Just off I95, south of Savannah in Richmond Hill, visit the Viking-themed small craft brewery building on its Norwegian heritage in both ambience and brews. 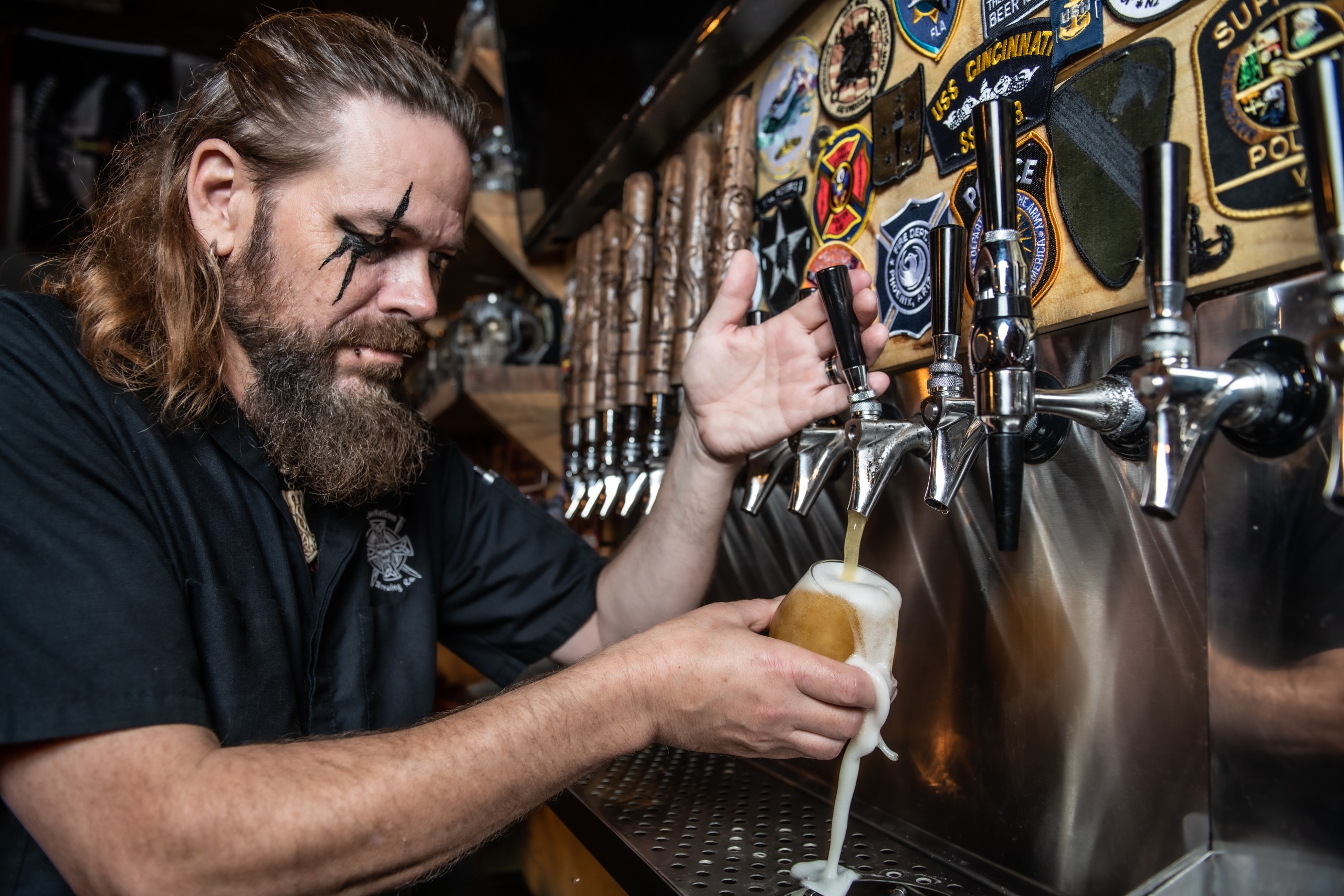 Why a Viking theme?
The founders of Debellation Brewing Company are both military veterans, who will always honor the men and women of our military, police, fire departments and first responders. Why a Viking theme? The founders trace their name and lineage back to Norway by way of England and Ireland. Like the Norse Vikings before them in their family lineage, Debellation Brewing Company wants to leave its mark on the world with their beers. (Above) Owner/operator Dave Goodell. Photography: D. Paul Graham

Just off I95, south of Savannah in Richmond Hill, visit the Viking-themed small craft brewery building on its Norwegian heritage in both ambience and brews.

Entering Debellation Brewing, in the words of owner/operator Dave Goodell, is “like going into a Viking hall. There’s a 12ftx40ft mural and wood and antlers everywhere; even the bar is made of stacked logs.” What do you order when “utter and complete destruction of the enemy (definition of debellation)” is at hand? Among a list of unique creations, a rare calling card makes Debellation a destination. 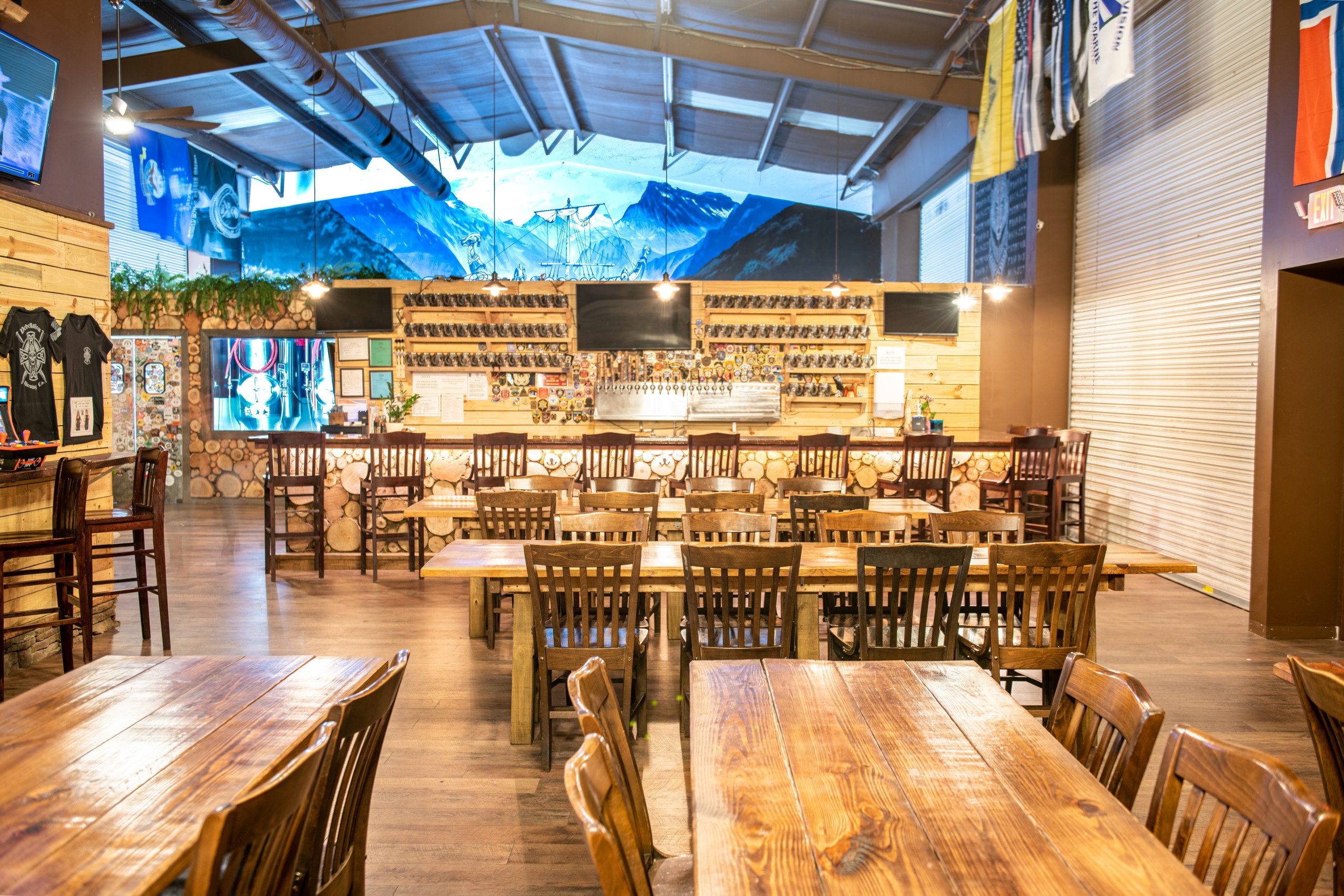 “We have this really old recipe for a style of beer that goes back to the Viking age,” Goodell explains. “Viking Sahti Farmhouse Ale. We’ve recreated it for people to enjoy as if they were back in that era.” (Submitted for judging at the Great American Beer Festival. Check Facebook for results this fall.) 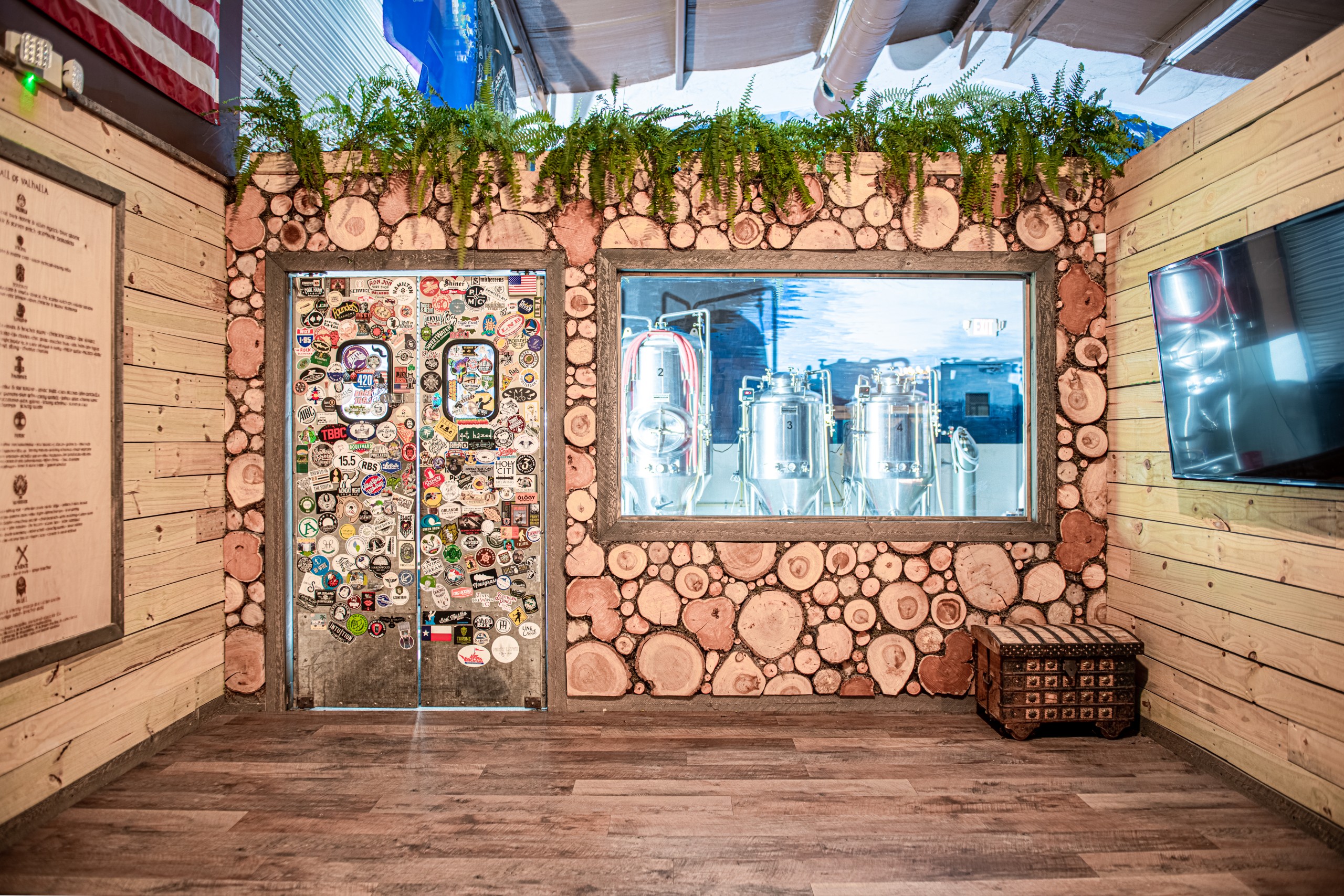 The fine art and science of crafting a delicious beer  Discovering new styles and flavors of beer using locally sourced ingredients when possible to craft a delicious beer that people truly enjoy, is what we strive to accomplish. Stop by, make our acquaintance and enjoy our craft!

Trade Viking vices for fall faves in the Chocolate Porter, Nitro Stout, or (hold on to your hashtags) the Spiced Pumpkin Ale where they rim the edge in pumpkin spice and top with whip. Not to be bested by their Beer Cocktails like the Michelada with Bloody Mary Mix and their one of a kind Pickle Beer, or lighter May-day moods the Loki Lee Lavender Lemonade American Pilsner, as crisp and floral as the hills of Norway. 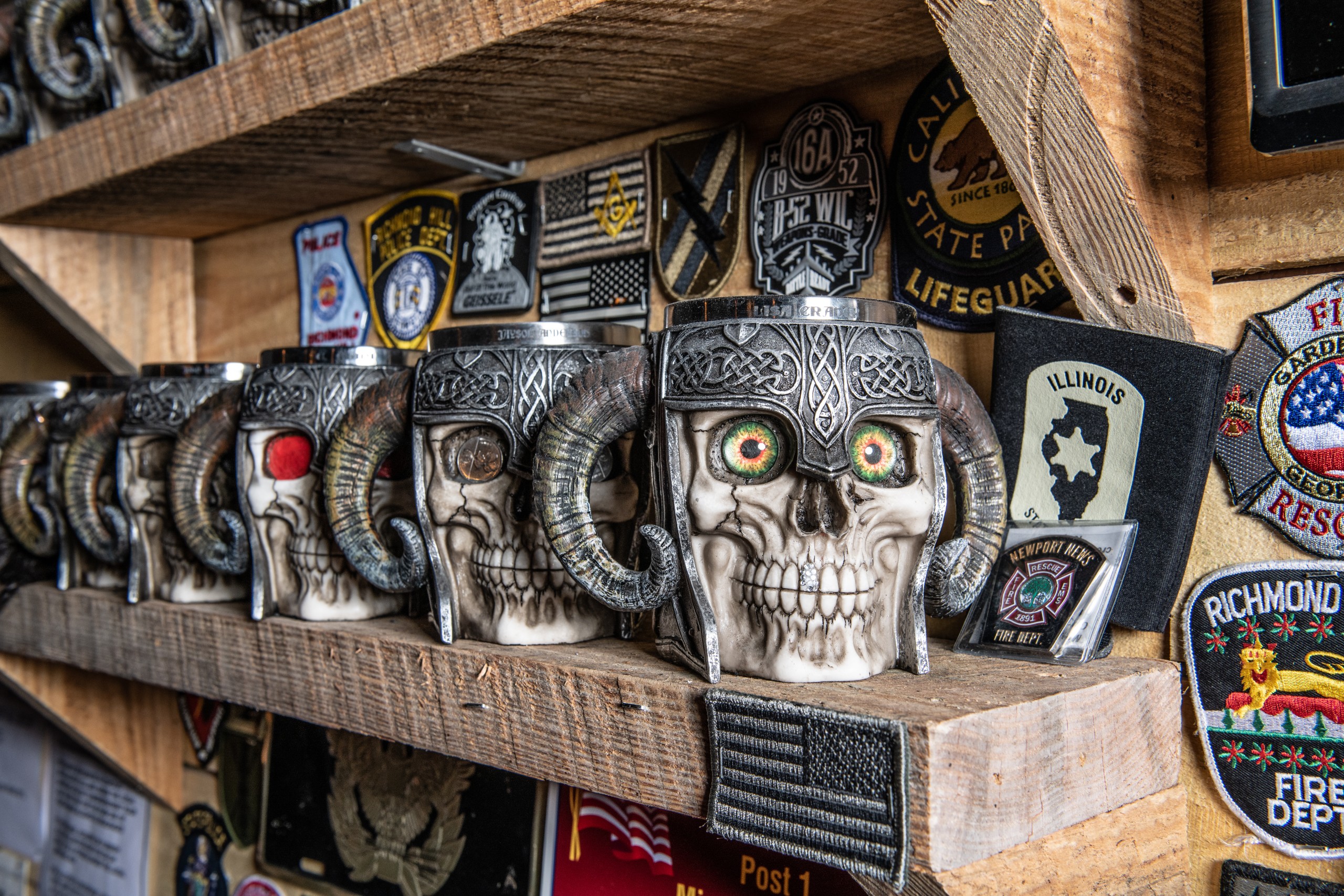 Skål! When you stop by, raise your glass and say “skål!” (pronounced “skoal”) with gusto. The word “skål” itself has origins made misty over time. Some claim that the term has a root in the skulls of the vanquished, from which Viking warriors would drink to celebrate their victory. Historians believe it actually means “CHEERS!” 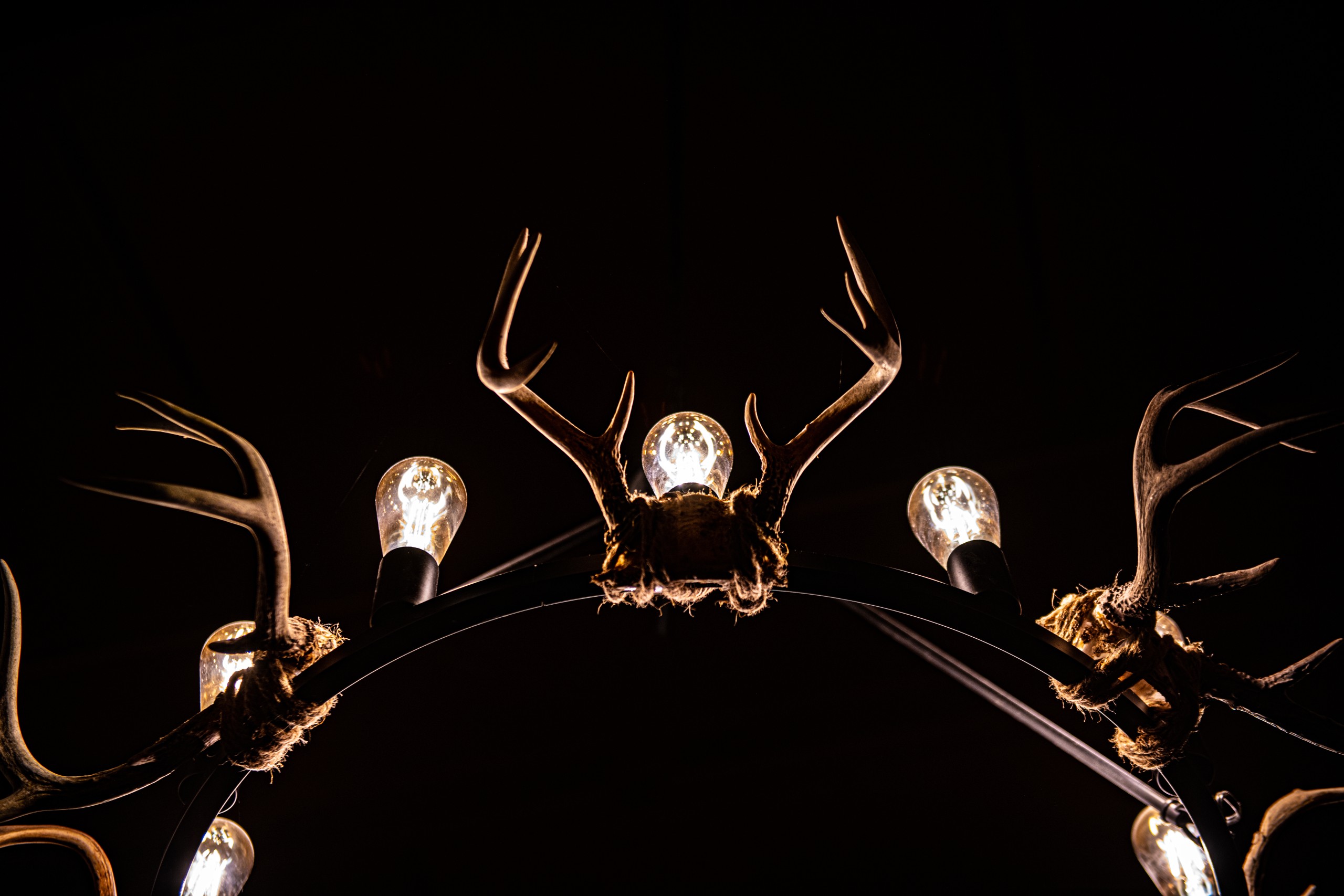