The barrier islands simply have what the camera loves, picturesque coastal towns and the idyllic oceanside view. Here's a list of the best islands this region has to offer. 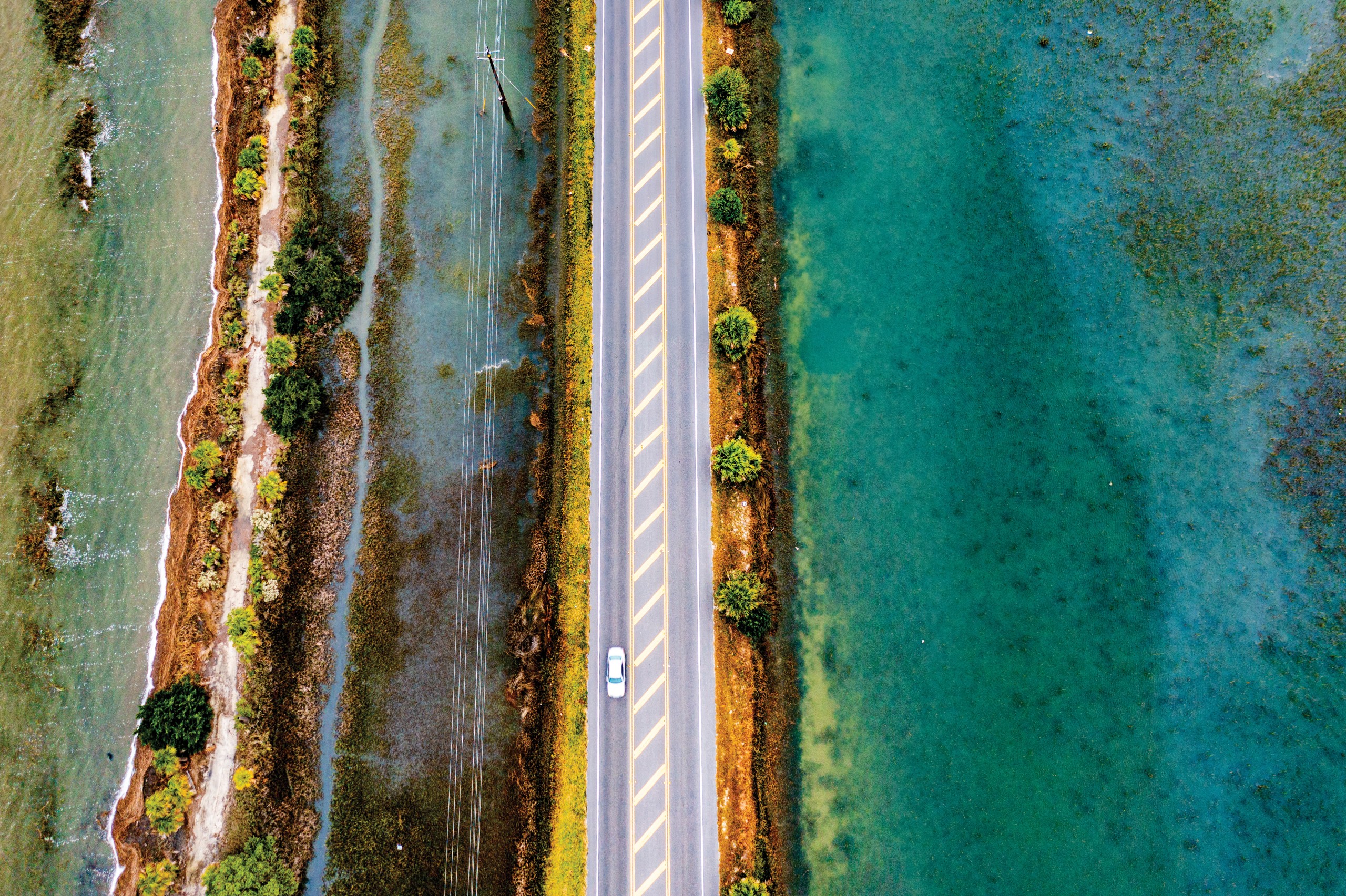 Tybee Island, GA. With its wide, sandy beaches, scatterings of vibrant shells and an operating 18th century lighthouse, Tybee is a siren call for the entertainment industry with an impressive resume to boot. @shamrockplus

Let’s face it, the Coastal South has that certain screen grabbing je ne sais quoi which has film and television productions vying for its white sand beaches, sprawling marshland and forests entangled in eerie Spanish moss. The barrier islands simply have what the camera loves, picturesque coastal towns and the idyllic oceanside view. Here’s a list of the best islands this region has to offer.

To the east of Savannah, Tybee Island, a year-round destination for locals and visitors alike, has film and television flocking to the Georgia coast for the idyllic beach shot. With its wide, sandy beaches, scatterings of vibrant shells and an operating 18th century lighthouse, Tybee is a siren call for the entertainment industry with an impressive resume to boot. A few of the recent features have been “Peanut Butter Falcon,” the Hulu series “The Girl from Plainville” and “The Menu.” Here’s a list of films produced on the island. 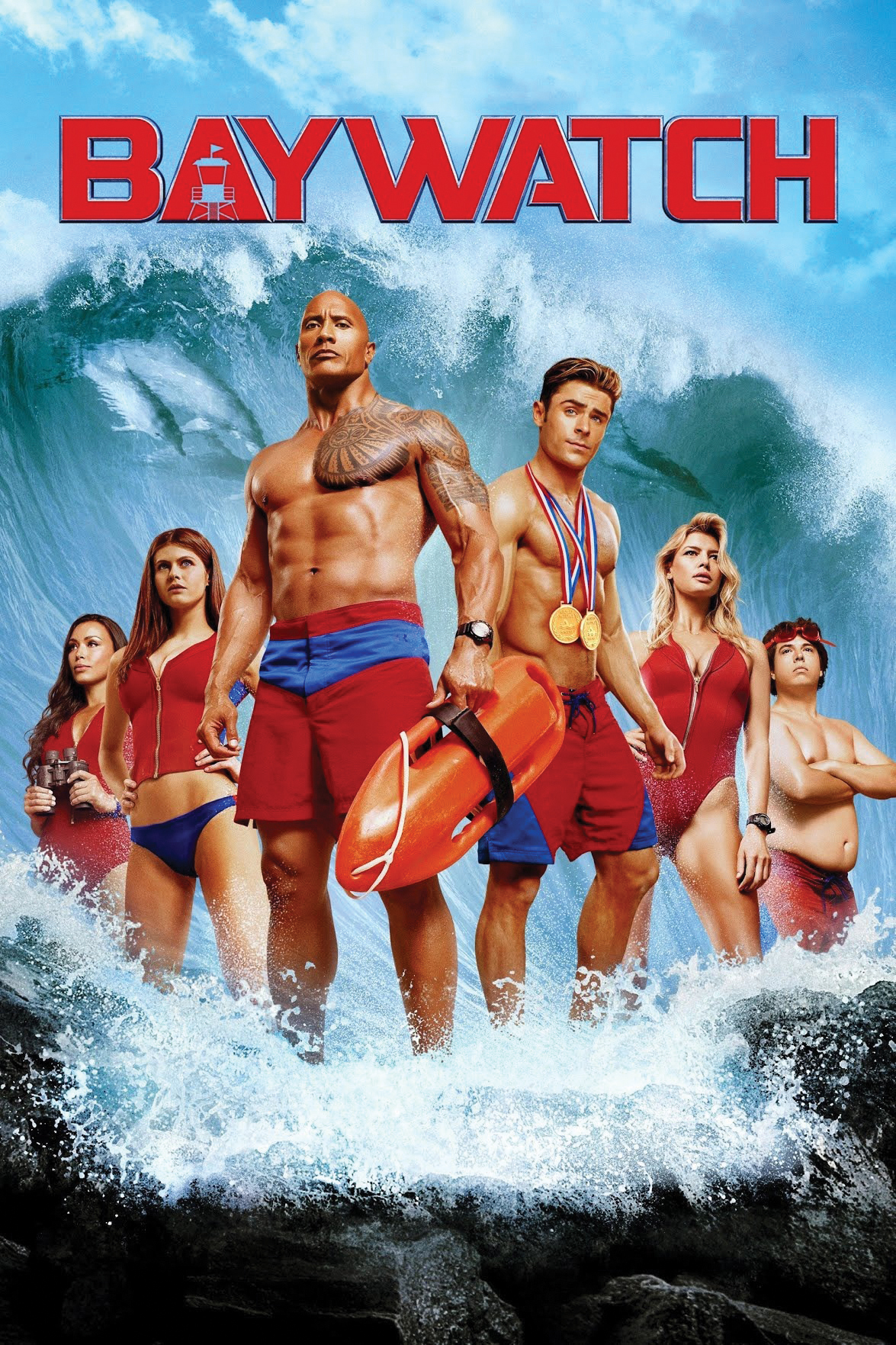 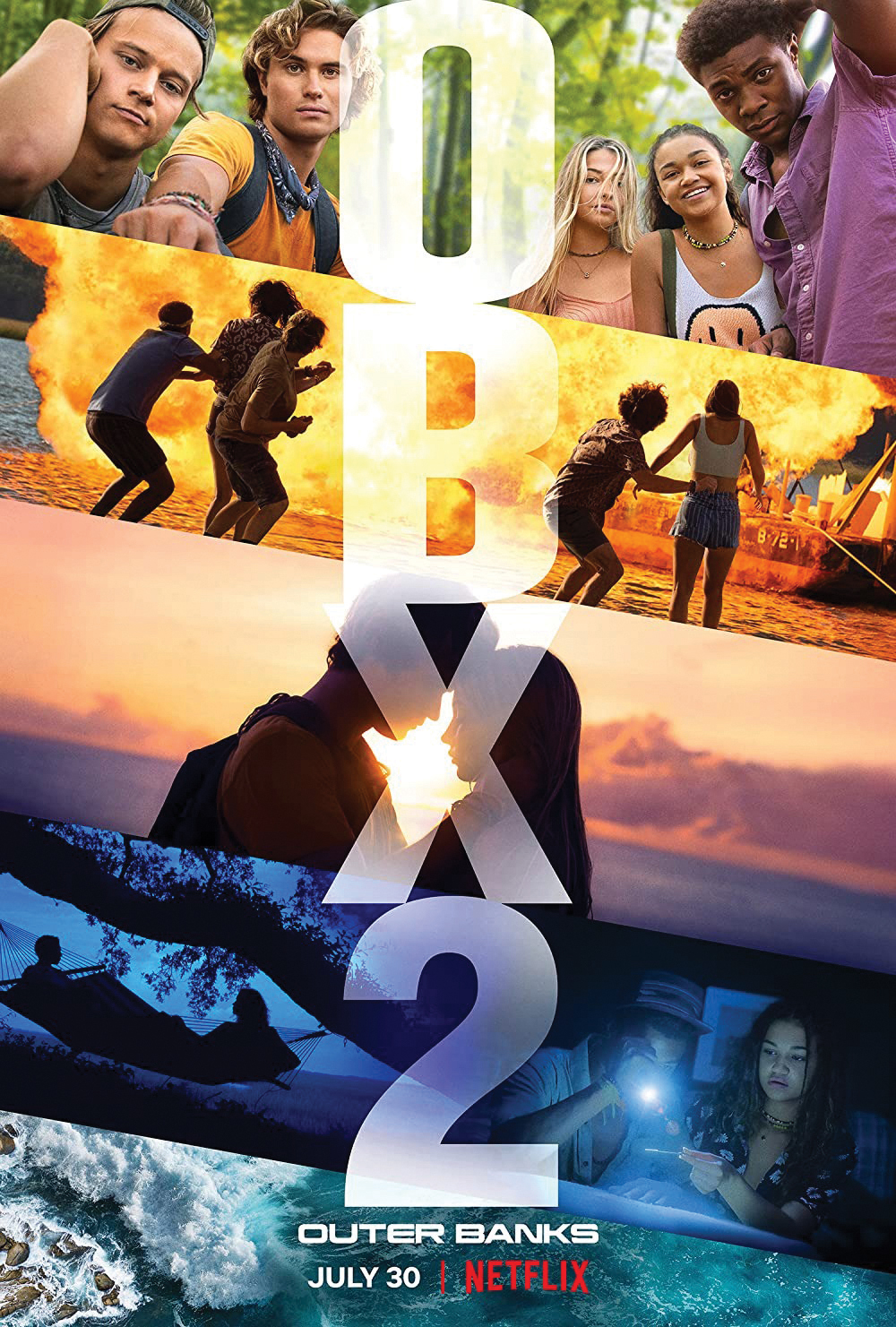 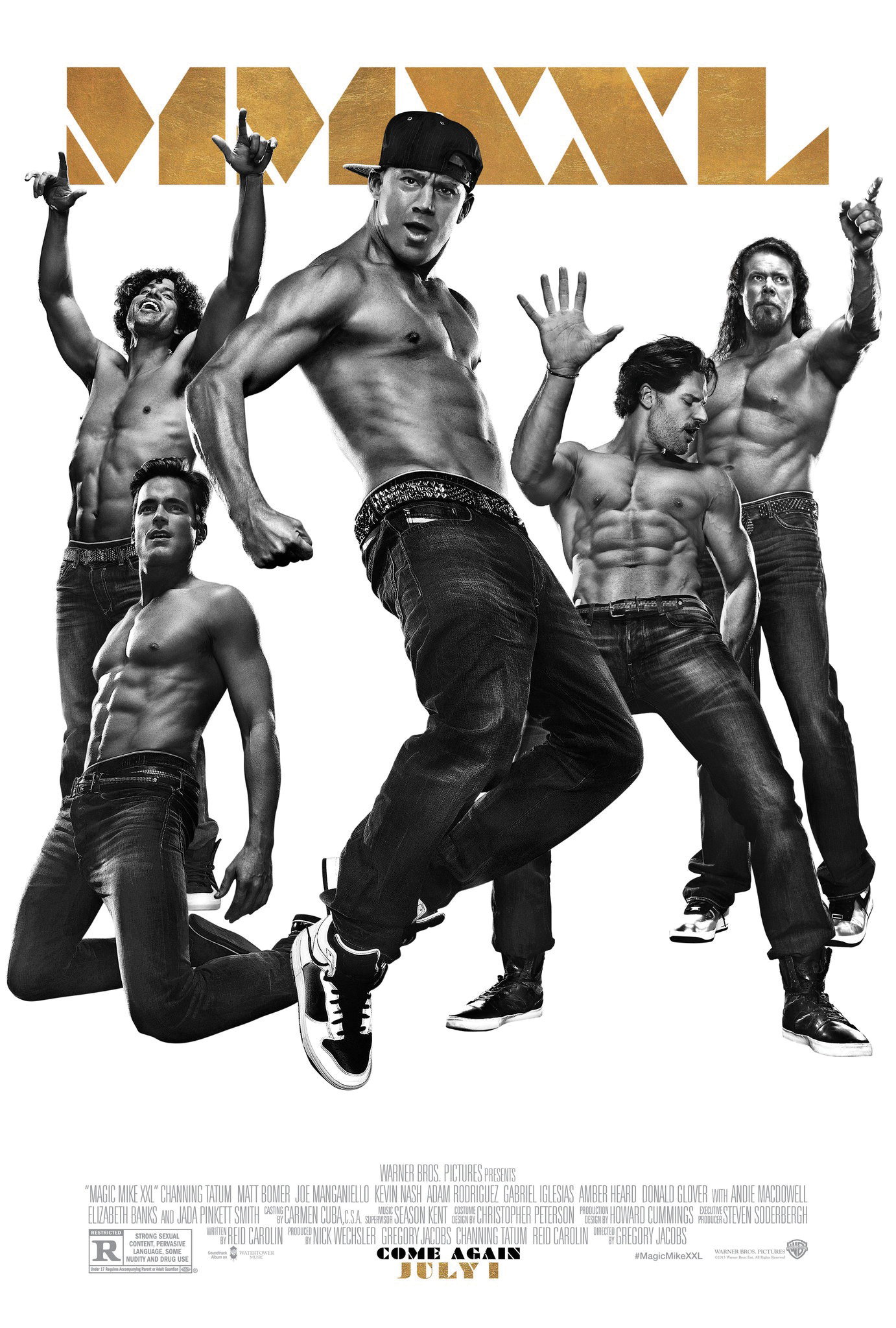 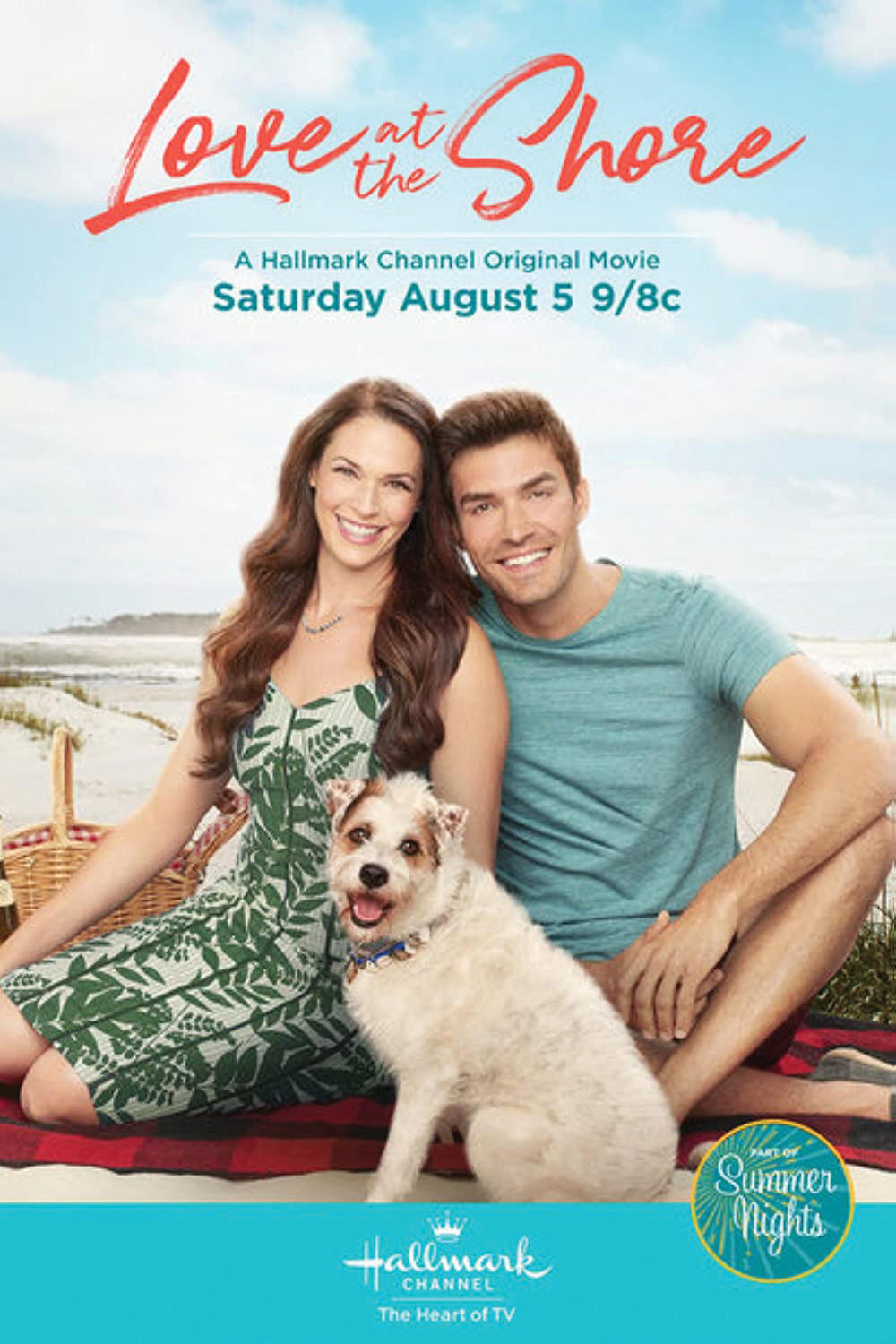 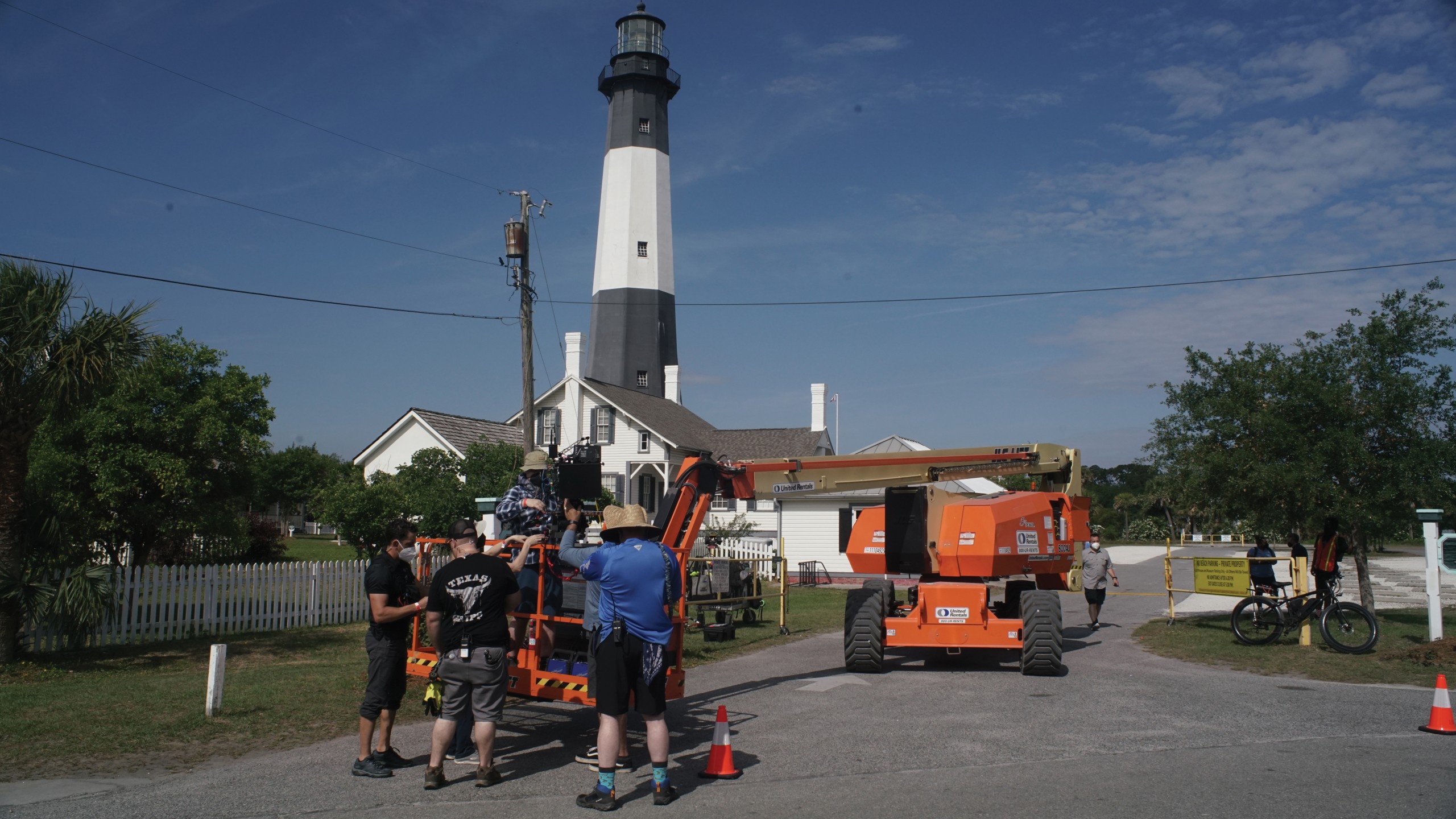 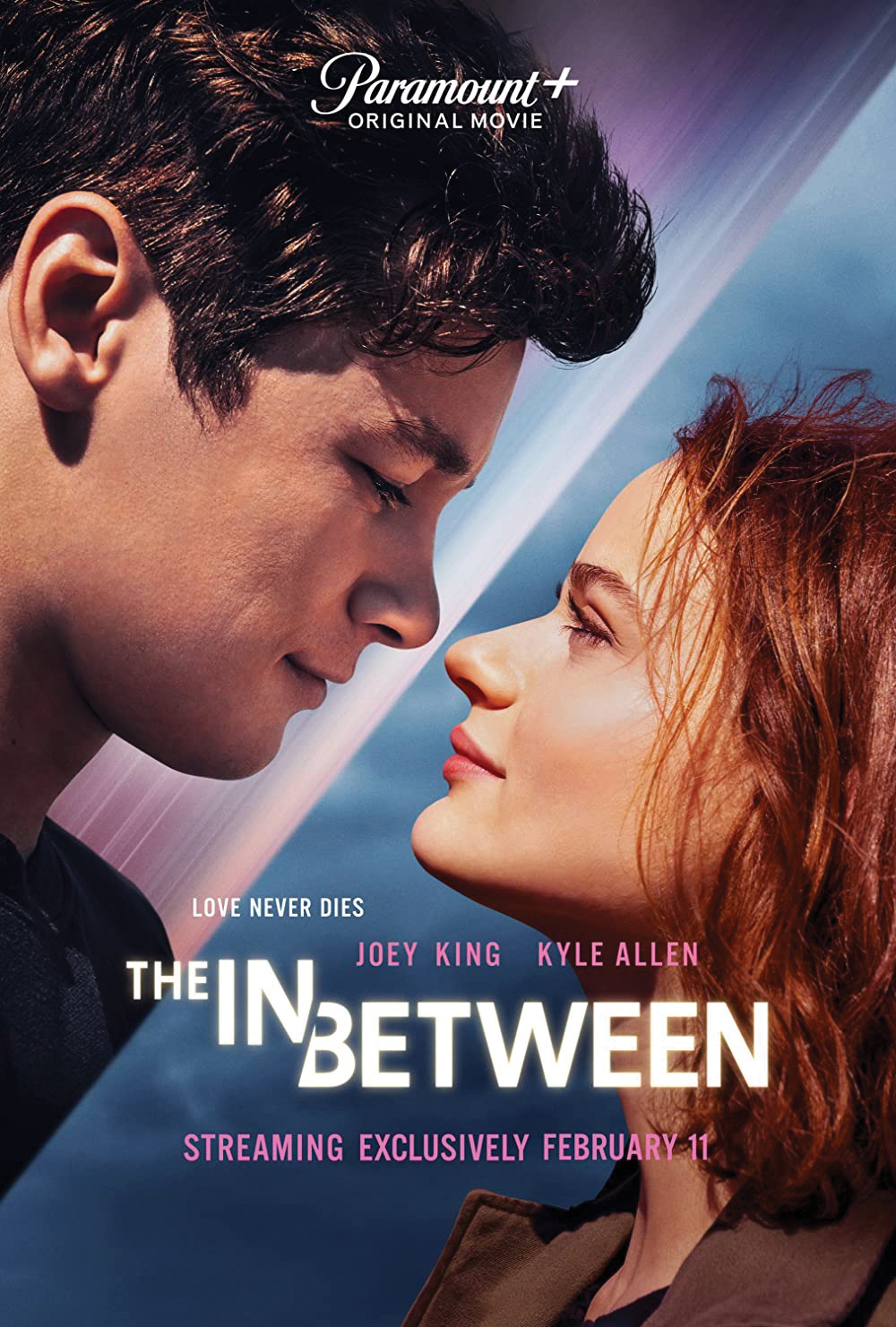 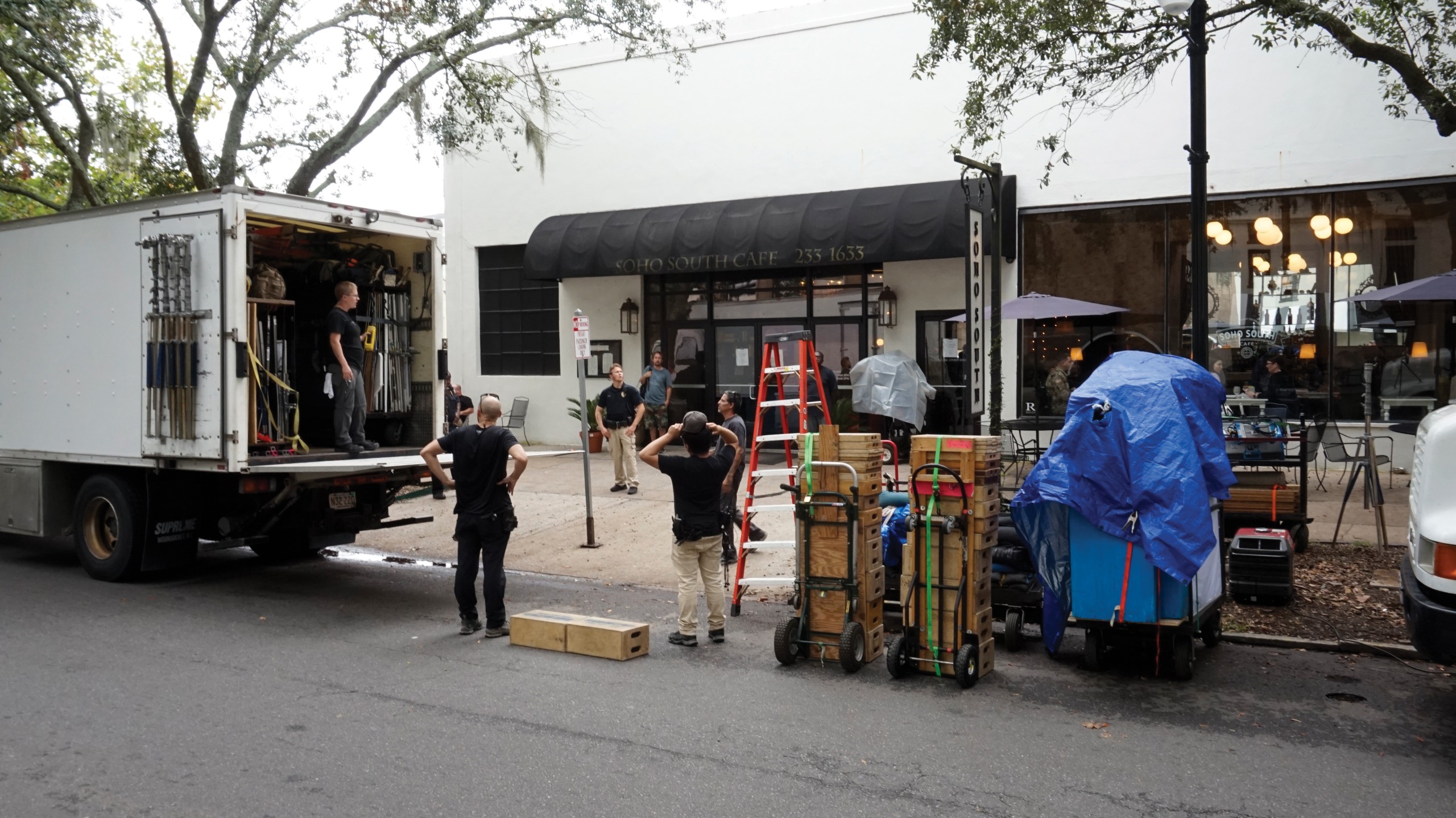 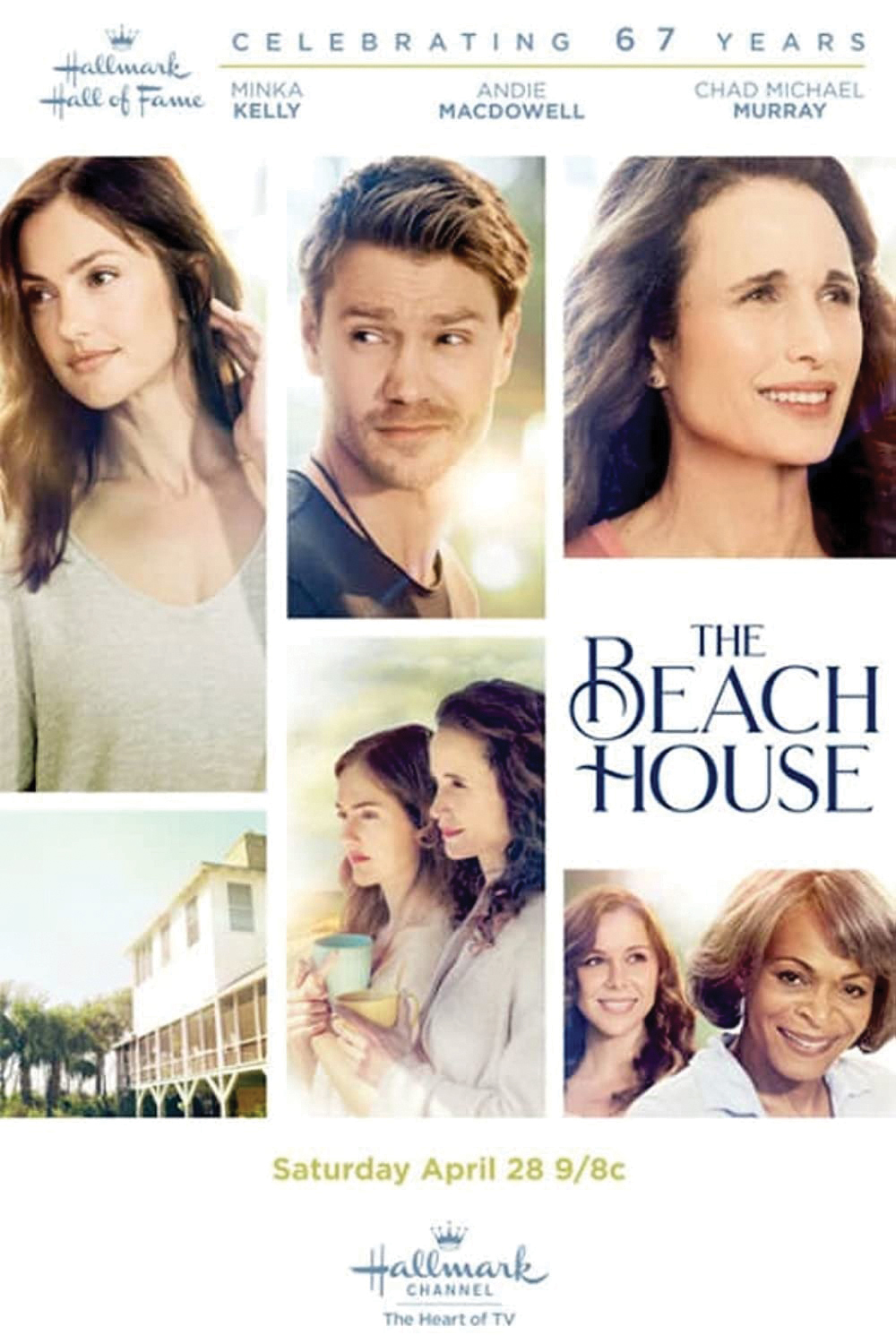 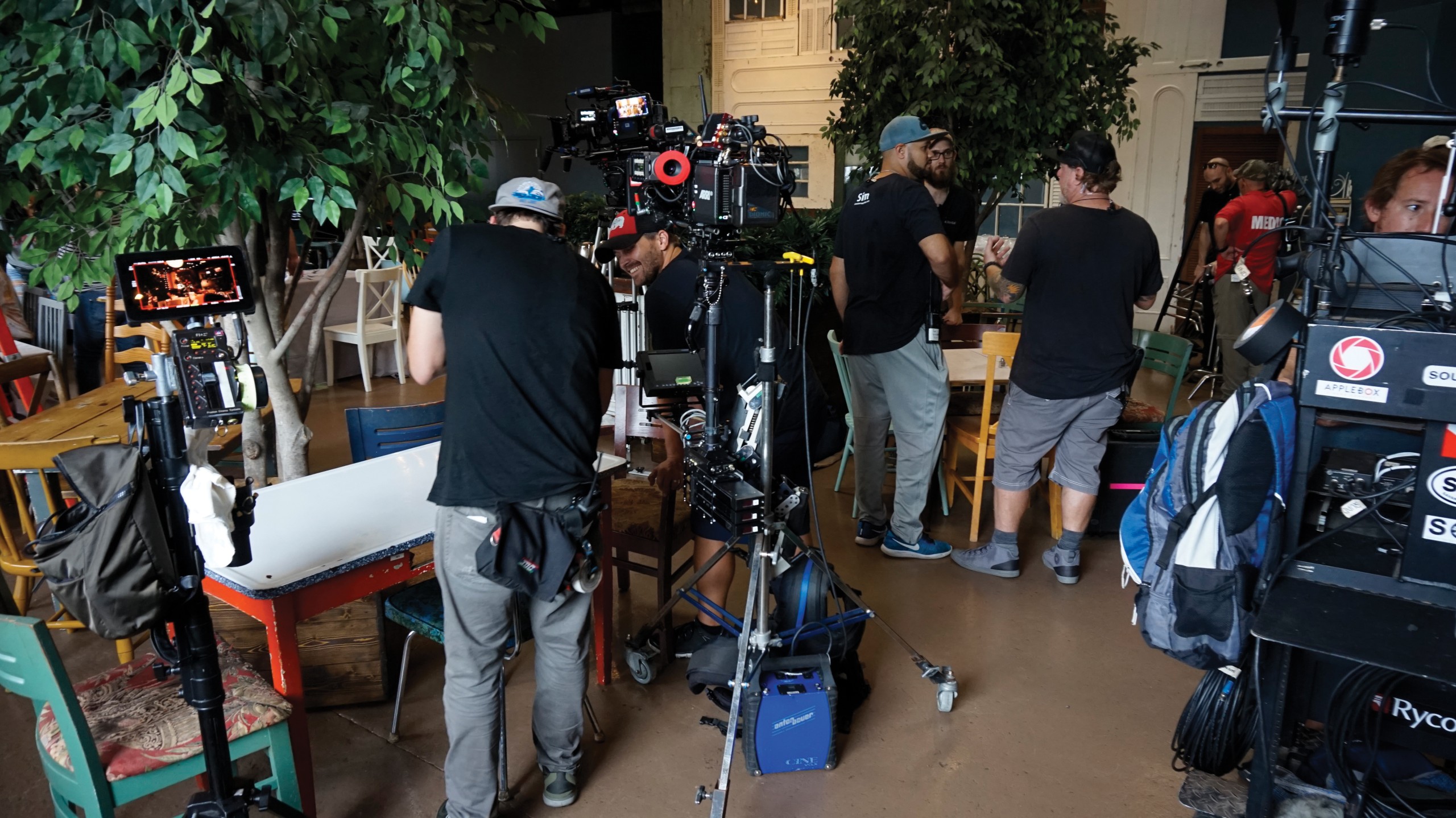 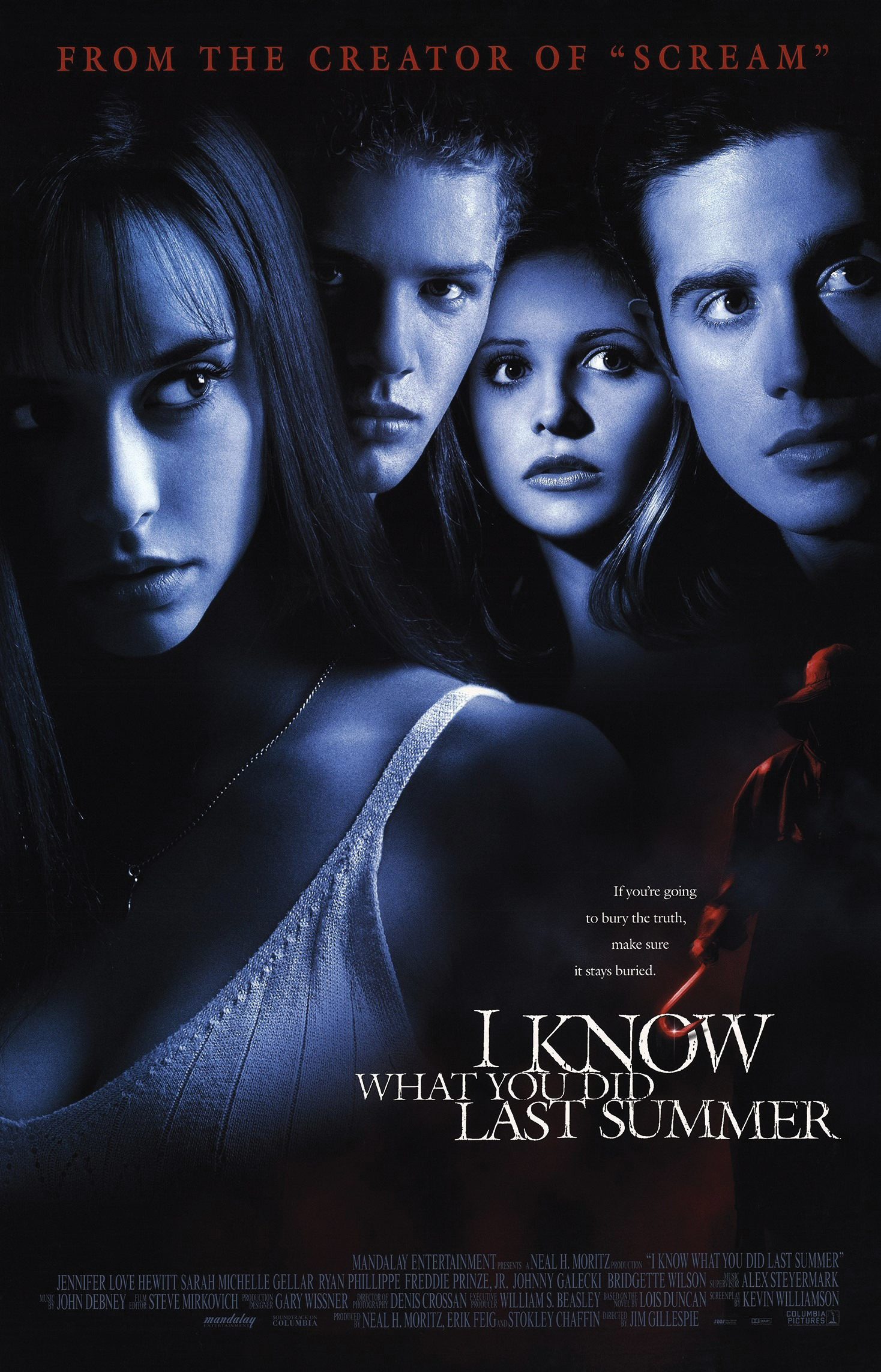 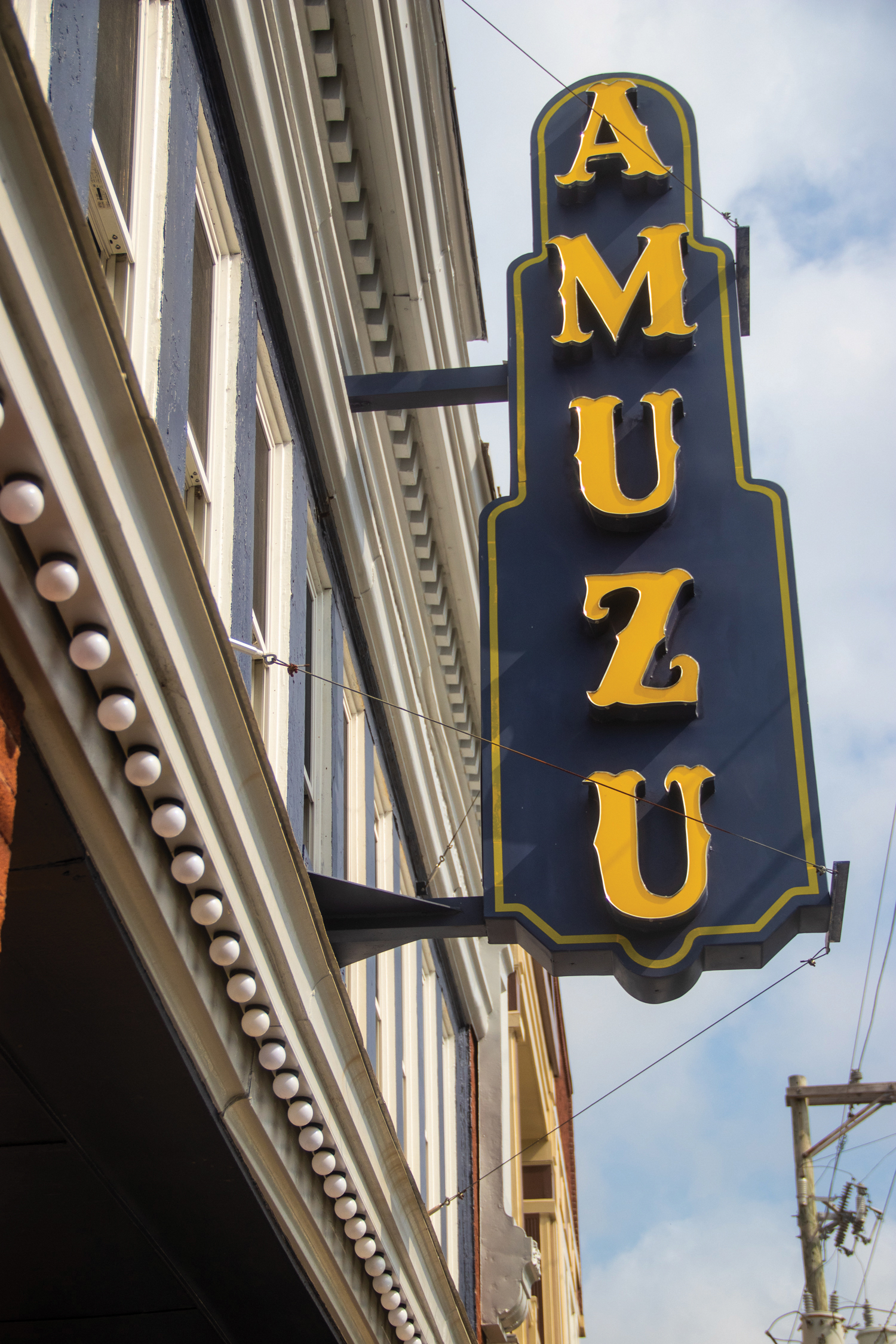 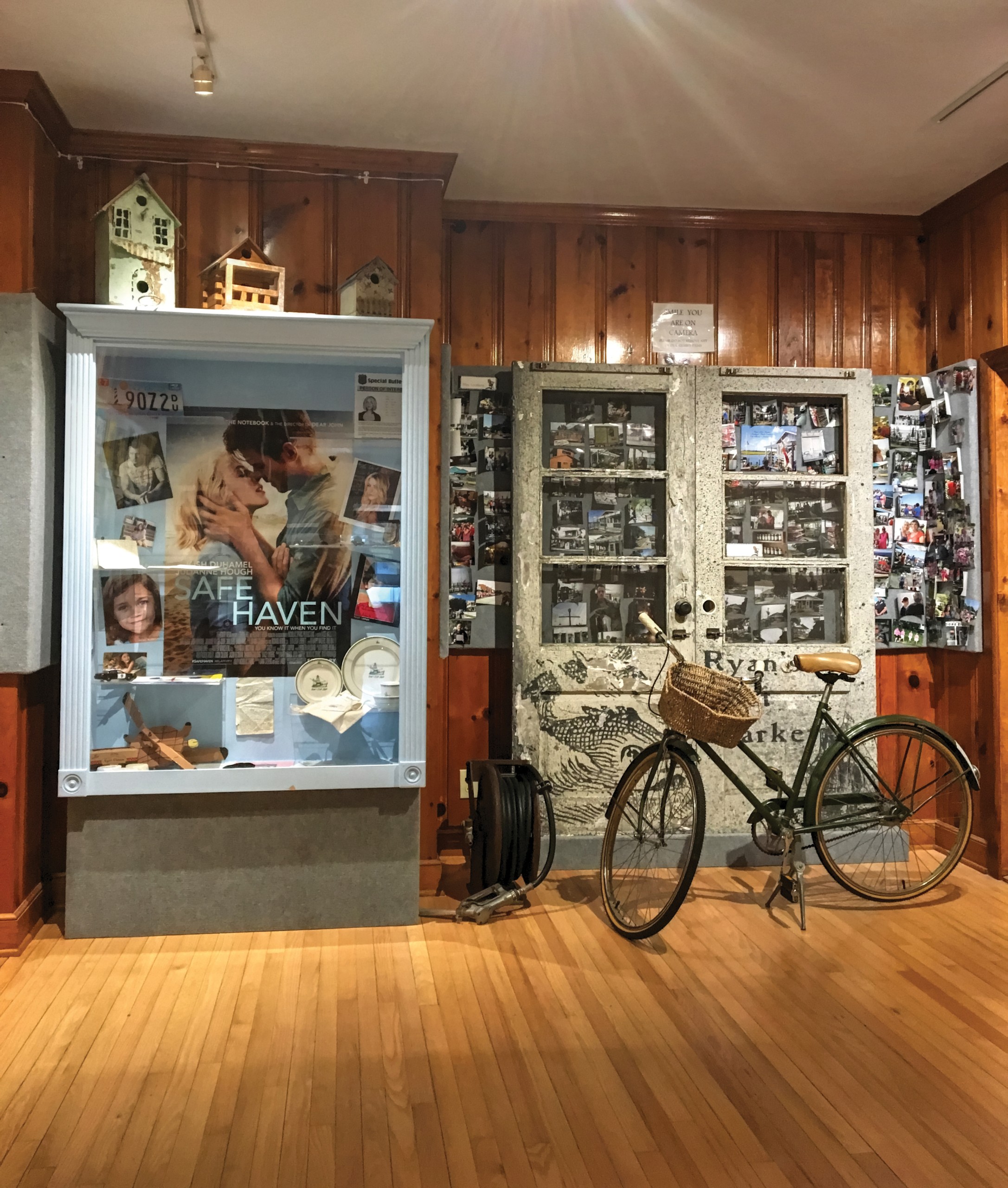 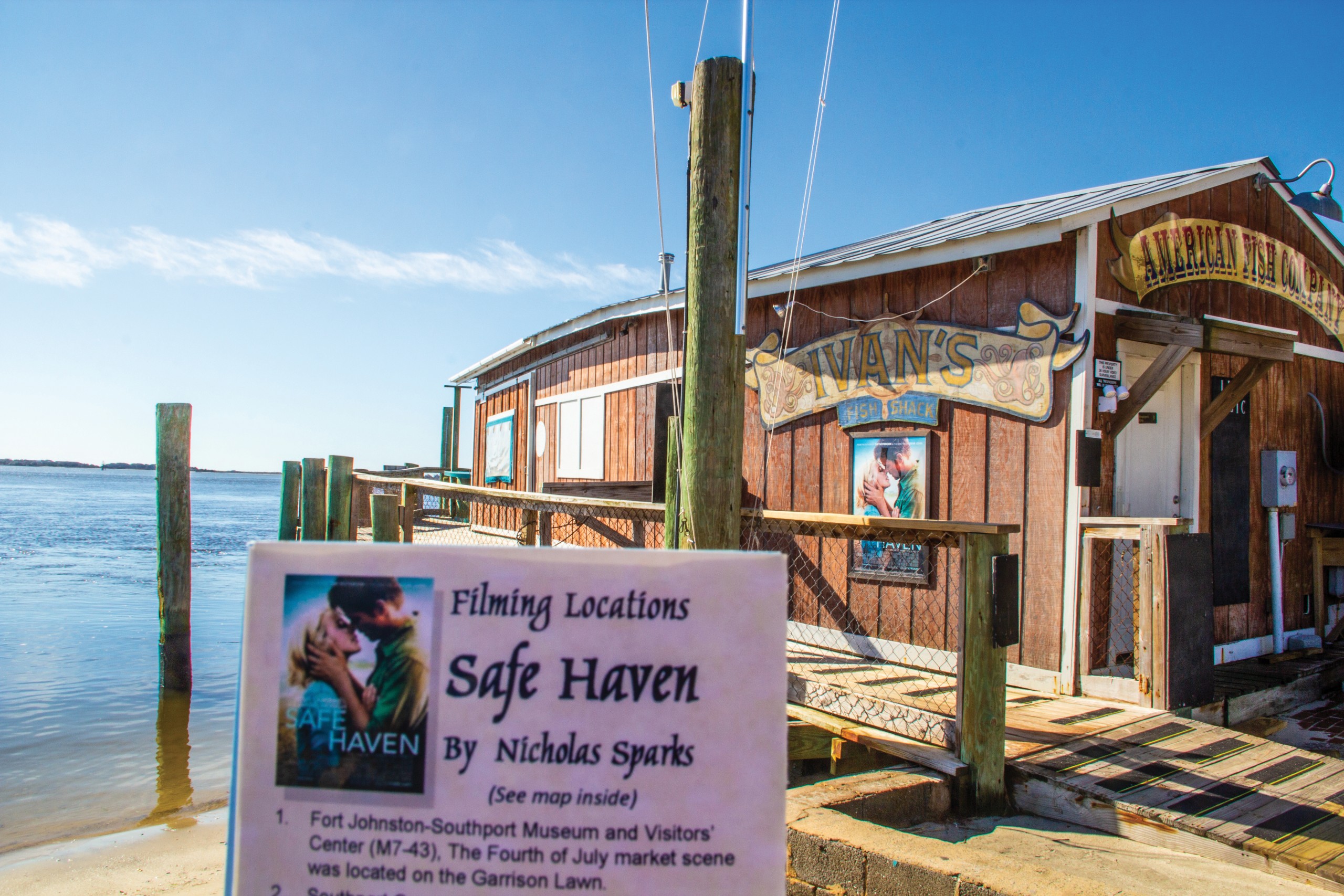 Live out your Nicholas Sparks movie dreams on the Brunswick Islands of North Carolina. For international bestselling author and screenwriter, North Carolina is a place to love and to fall in love. “Safe Haven” and “A Walk to Remember” filmed in the seaside town of Southport. Feel free to snag a map of the filming spots for “Safe Haven” at the Southport Museum and Visitors Center. “The Longest Ride” starring Scott Eastwood filmed in Caswell Beach on Oak Island. More recently, Southport hosted the fantasy-adventure flick “Boys of Summer” starring Mel Gibson in 2022 and the dark comedy “The Problem with Providence” starring Lily James and Joseph Gordon-Levitt in Summer 2022.

The secret’s out, Netflix’s hit original show “Outer Banks” does not film in the Outer Banks of North Carolina. Instead, it films in and around Charleston, South Carolina and its surrounding islands. Hunting Island, a 5,000-acre state park of maritime forest, white sand beaches, a saltwater lagoon and a historic 19th century lighthouse, was one of the filming locations. If you’re ready to live the “Pogue Life,” keep on the lookout for white-washed driftwood on the beach, you may have found “The Boneyard” where several night scenes were shot. 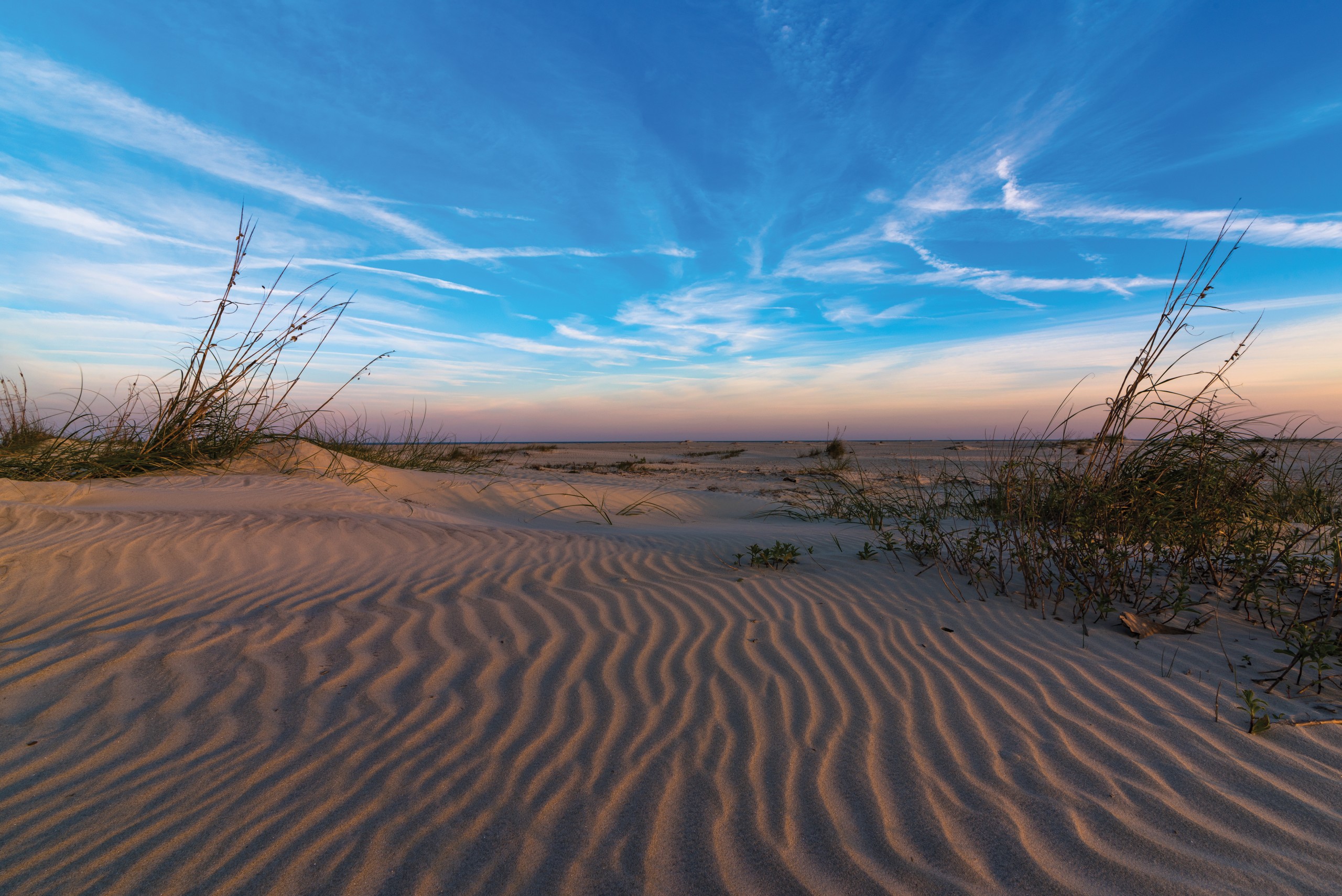 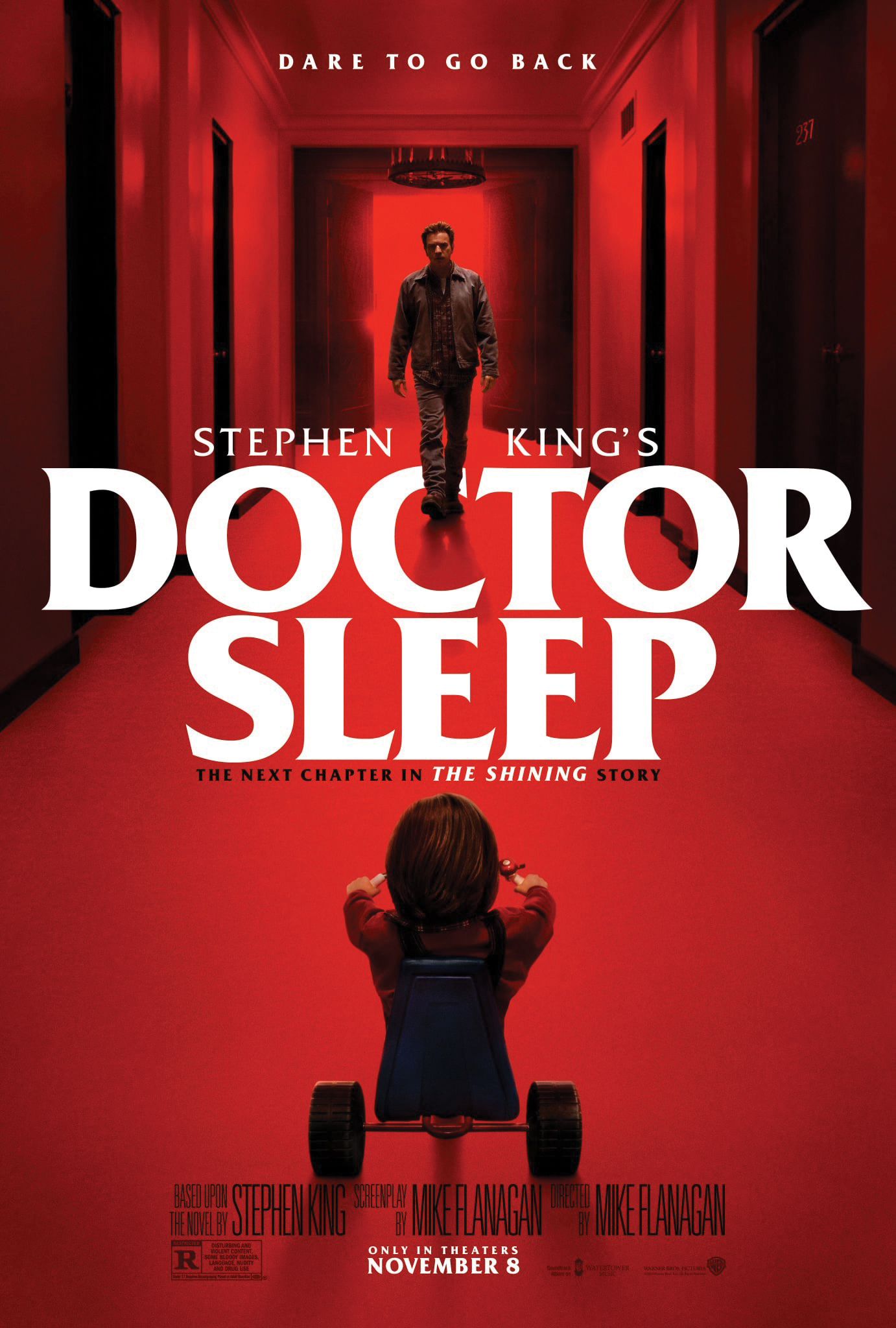 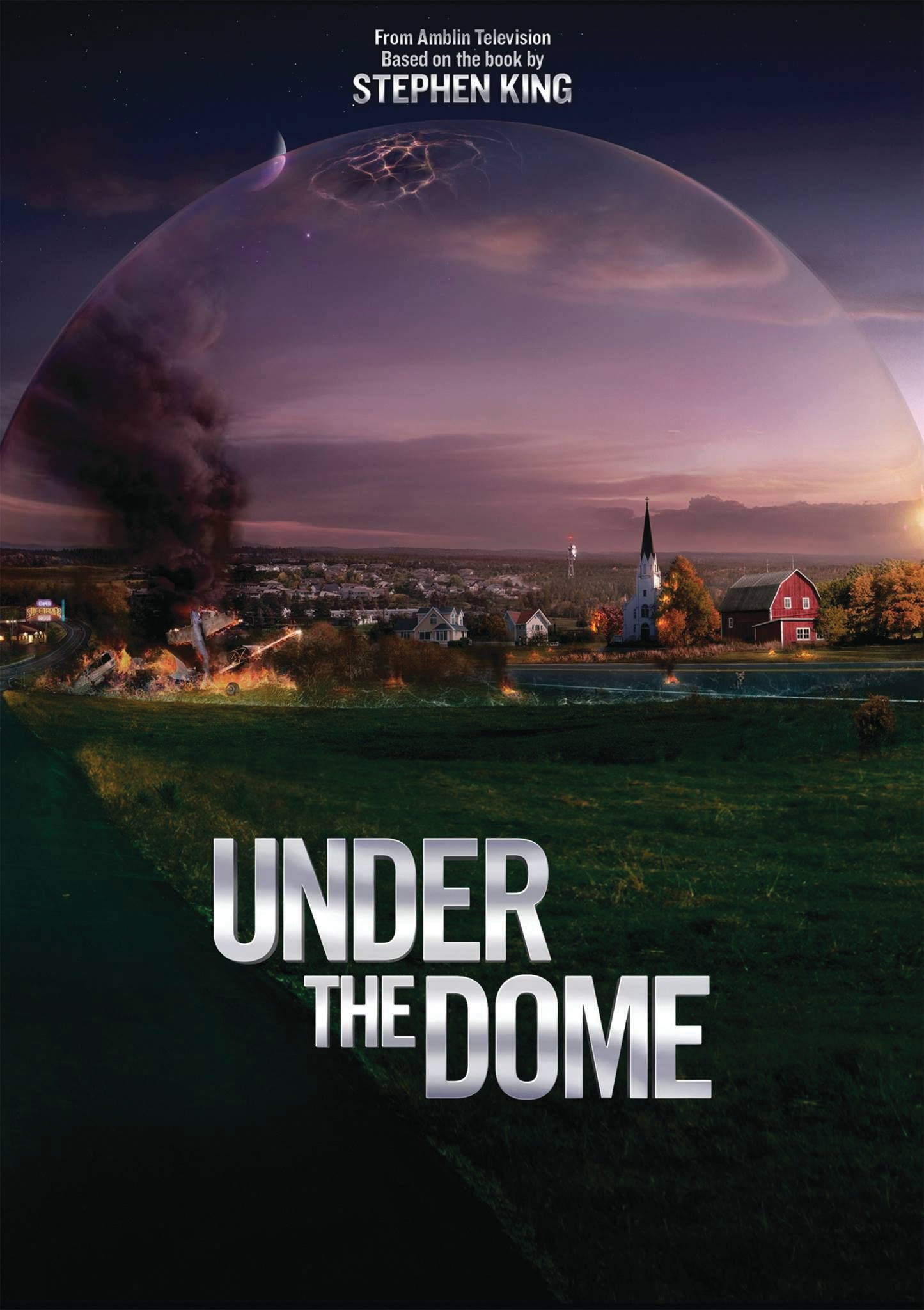 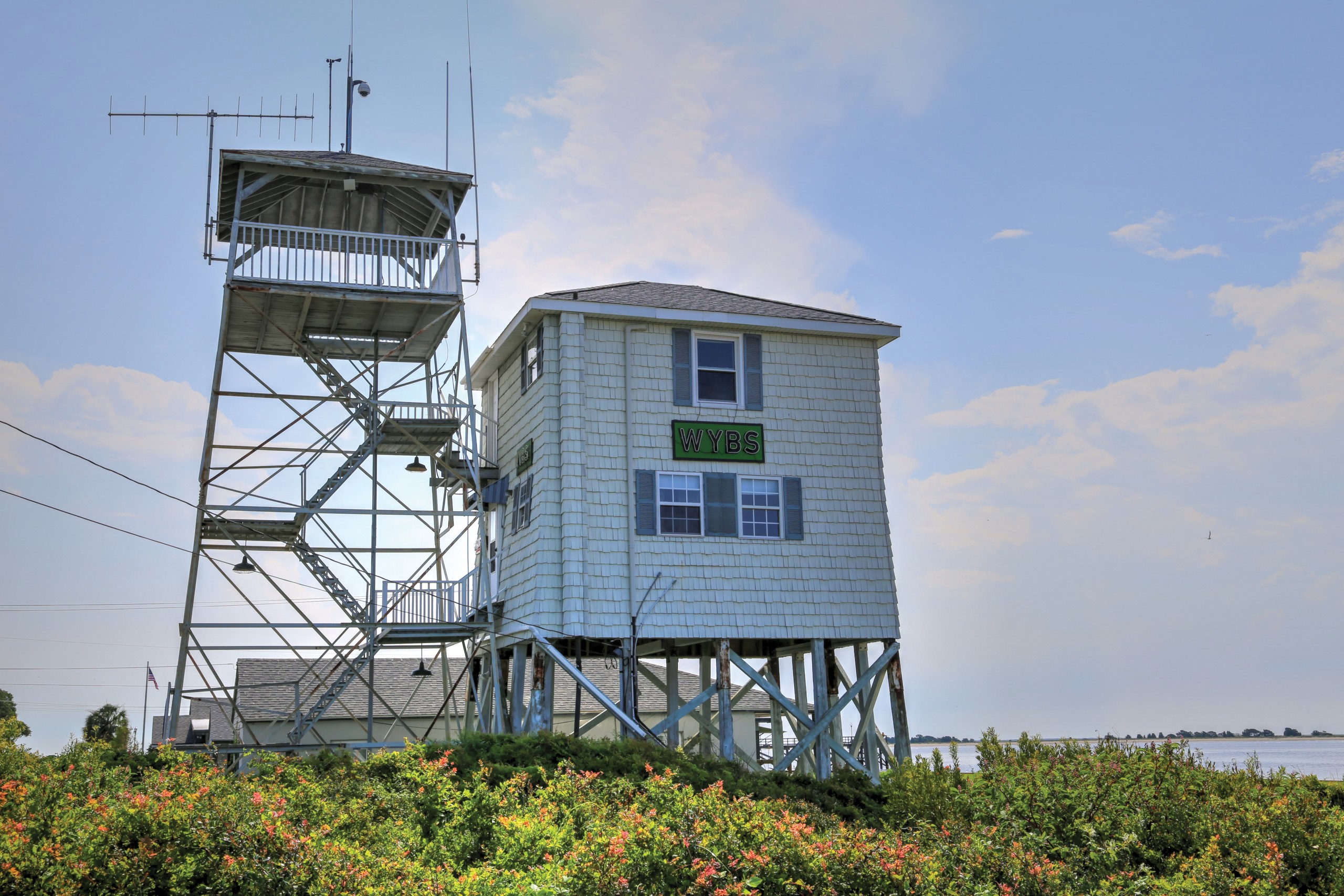 Pilot’s tower, Under The Dome, Brunswick, NC. @NC’s Brunswick Islands. “Under the Dome” isn’t the only TV series to have been filmed in Brunswick or Wilmington, NC. The town has a large movie studio, so various shows have been filmed over the last half a dozen years. These include the fabulous “Dawson’s Creek,” “One Tree Hill,” “Eastbound and Down,” and “Sleepy Hollow” as well as a slew of made-for-TV movies and feature films. 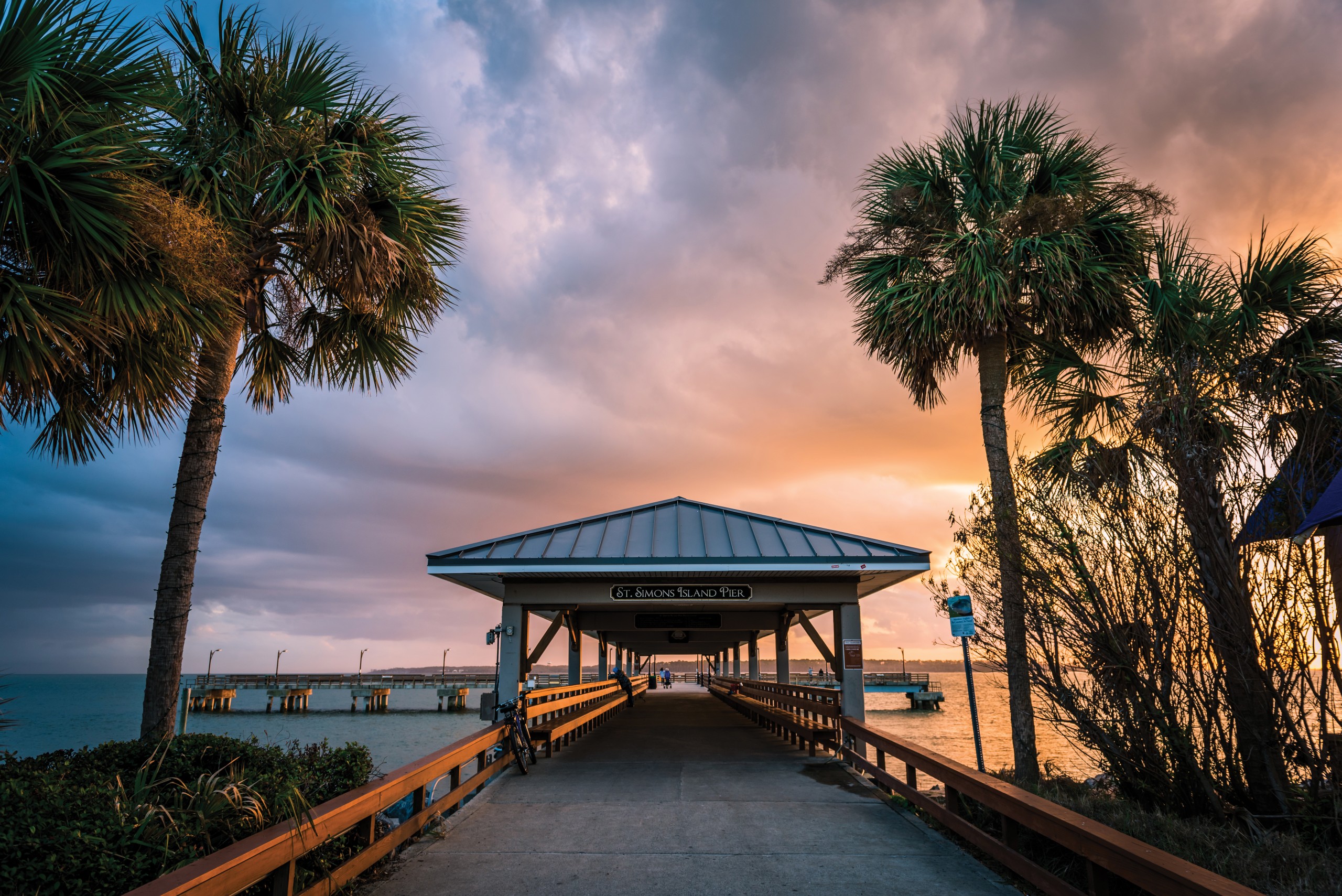 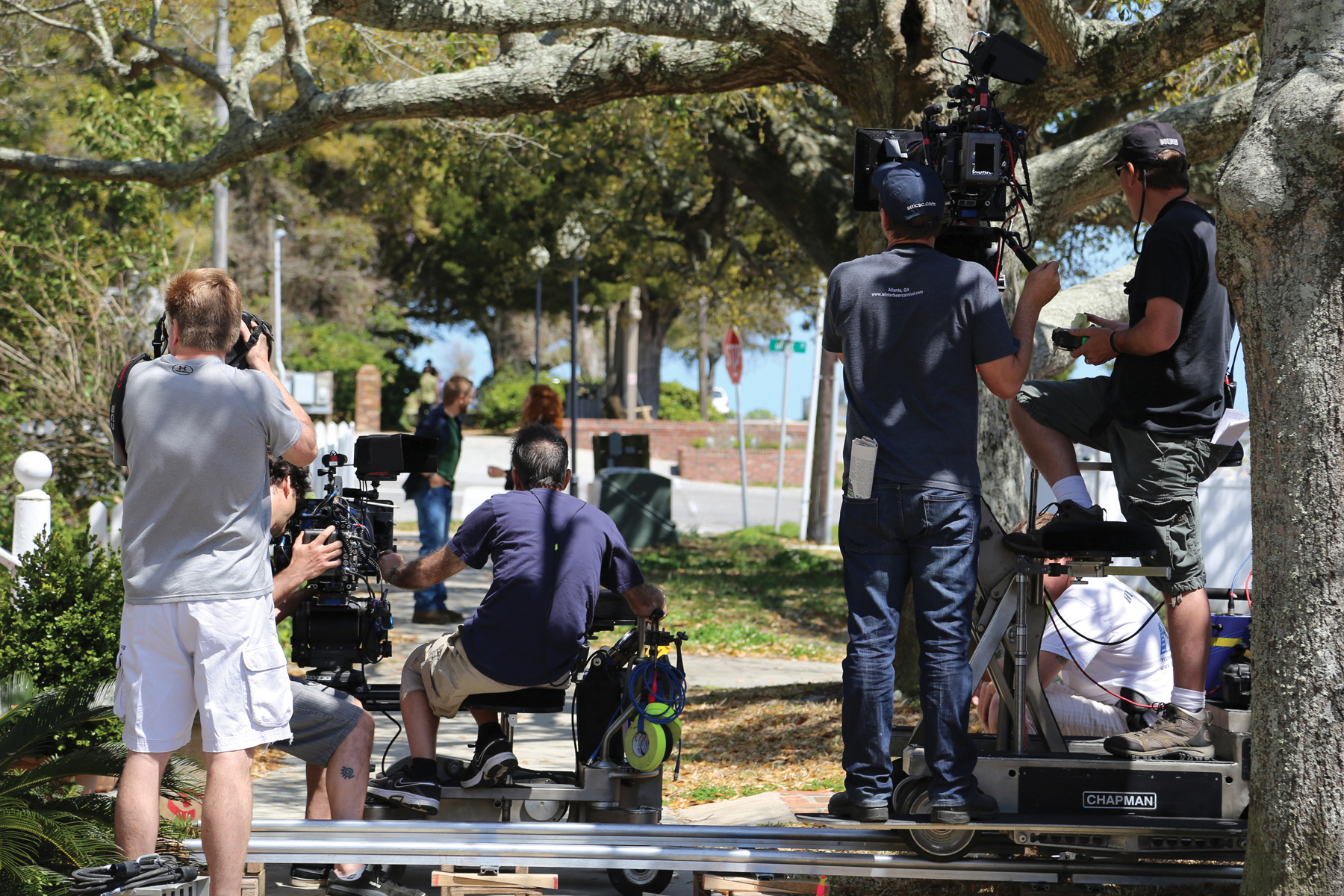 Under The Dome Filming Southport 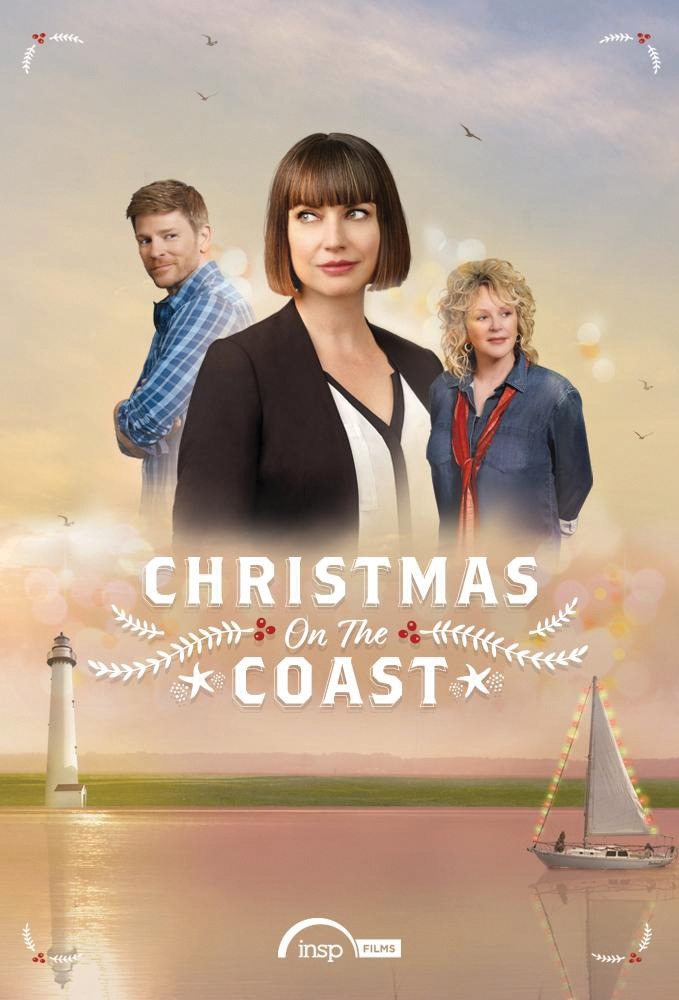 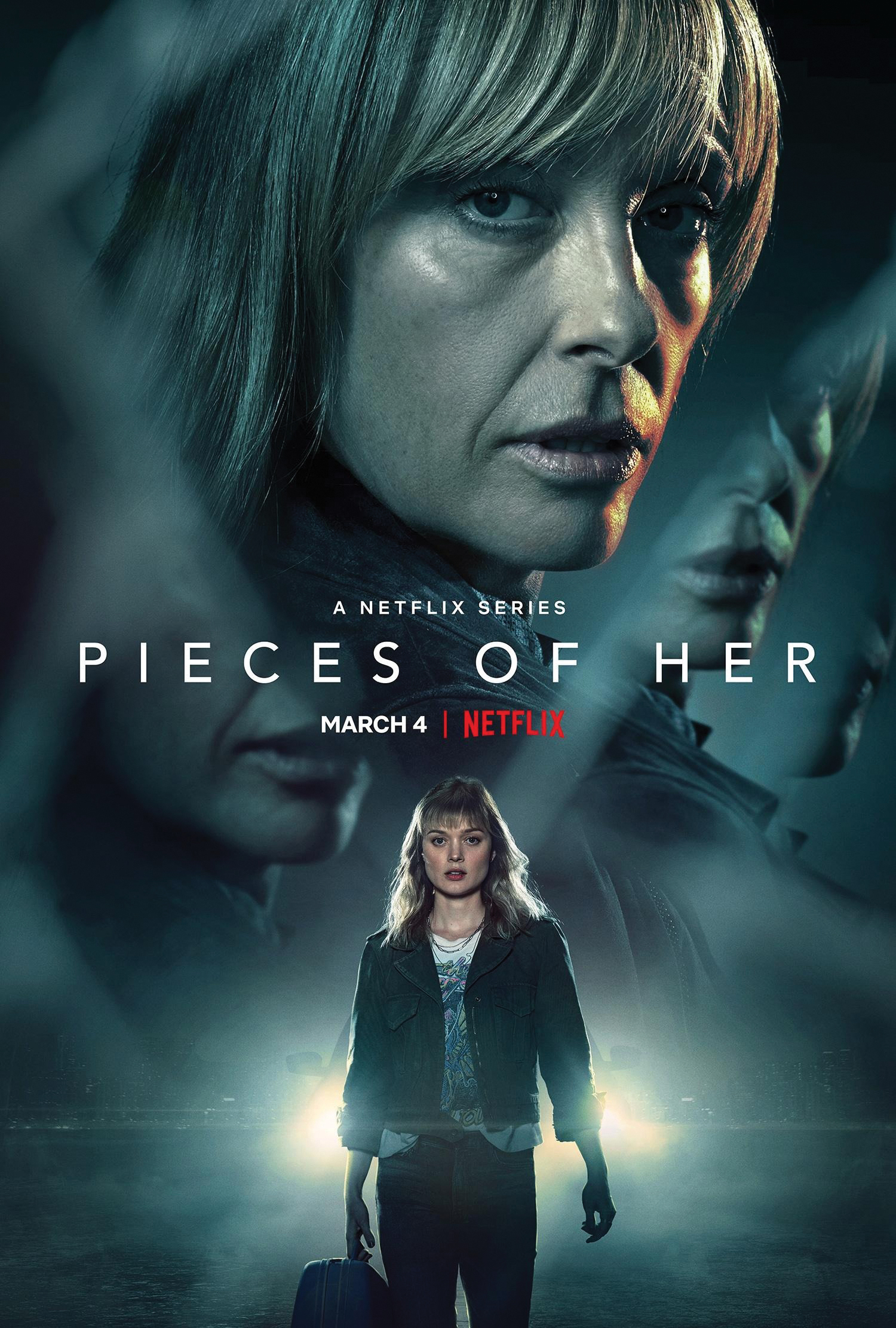 Where the coast of the Peach State caresses the Atlantic Ocean, St. Simon’s, an island rich in colonial history, welcomes visitors year-round for its semi-tropical environment and quaint communities. Some of its recent visitors have come from Hollywood as Netflix’s new thriller-drama series “Pieces of Her” starring Toni Collette, filmed this year on Mallery Street. Other recent productions include “Anchorman 2: The Legend Continues” and “Christmas on the Coast.” 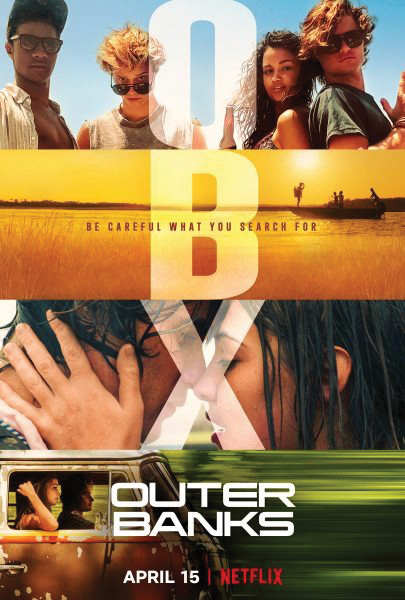 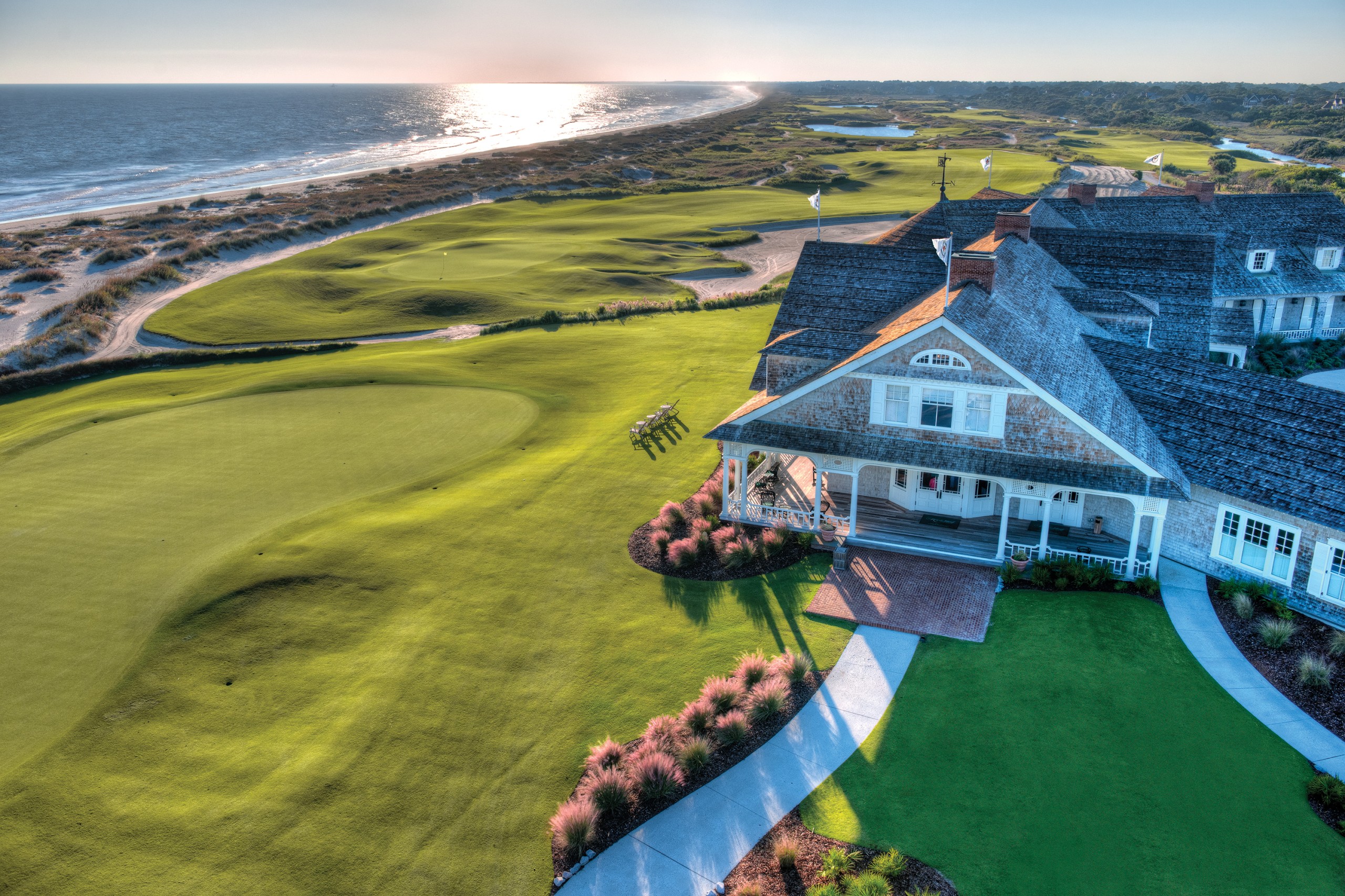 Ocean Course Clubhouse with Hole No. 18

The world-class Kiawah Island Golf Resort on Kiawah Island, South Carolina was another key-filming locale for Netflix’s “Outer Banks.” All of the scenes were shot on the Ocean Course, an avid golfer’s dream retreat with unobstructed views of the Atlantic. Fans of the show will immediately recognize the stunning clubhouse from episode 5, “Midsummers,” where the “Midsummer Night’s Dream” inspired party was held. Head over to the 13th hole, where a few of the show’s troublemakers, Rafe and Topper, have an intense conversation amidst a game of golf.