Brew Your Heart Out

After a full day of exploring all Uptown has to offer, what could be better than a cold brew! 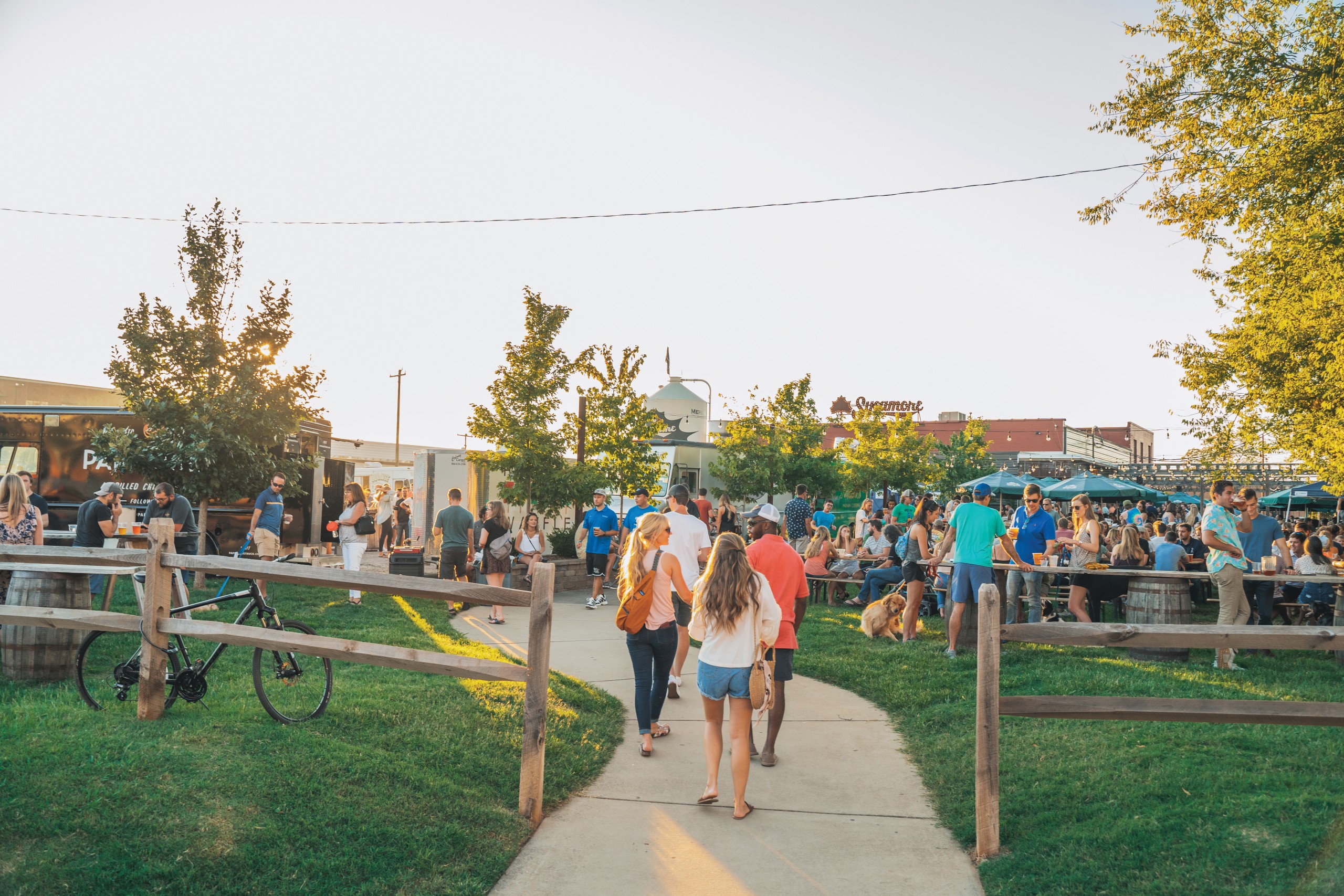 After a full day of exploring all Uptown has to offer, what could be better than a cold brew at the largest Charlotte-born brewery? Sycamore Brewing opened its doors in 2014, inviting friends, neighbors, and visitors to enjoy fresh beer made with top-notch ingredients. Pet-friendly spaces and live music performances make the patio the perfect casual hangout — especially on Food Truck Fridays, Charlotte’s original food truck rally where you can try a little bit of everything. Whether you’re in the mood for something new from their seasonal offerings or are a devoted fan of the Mountain Candy IPA, Sycamore has the right brew for you. sycamorebrew.com 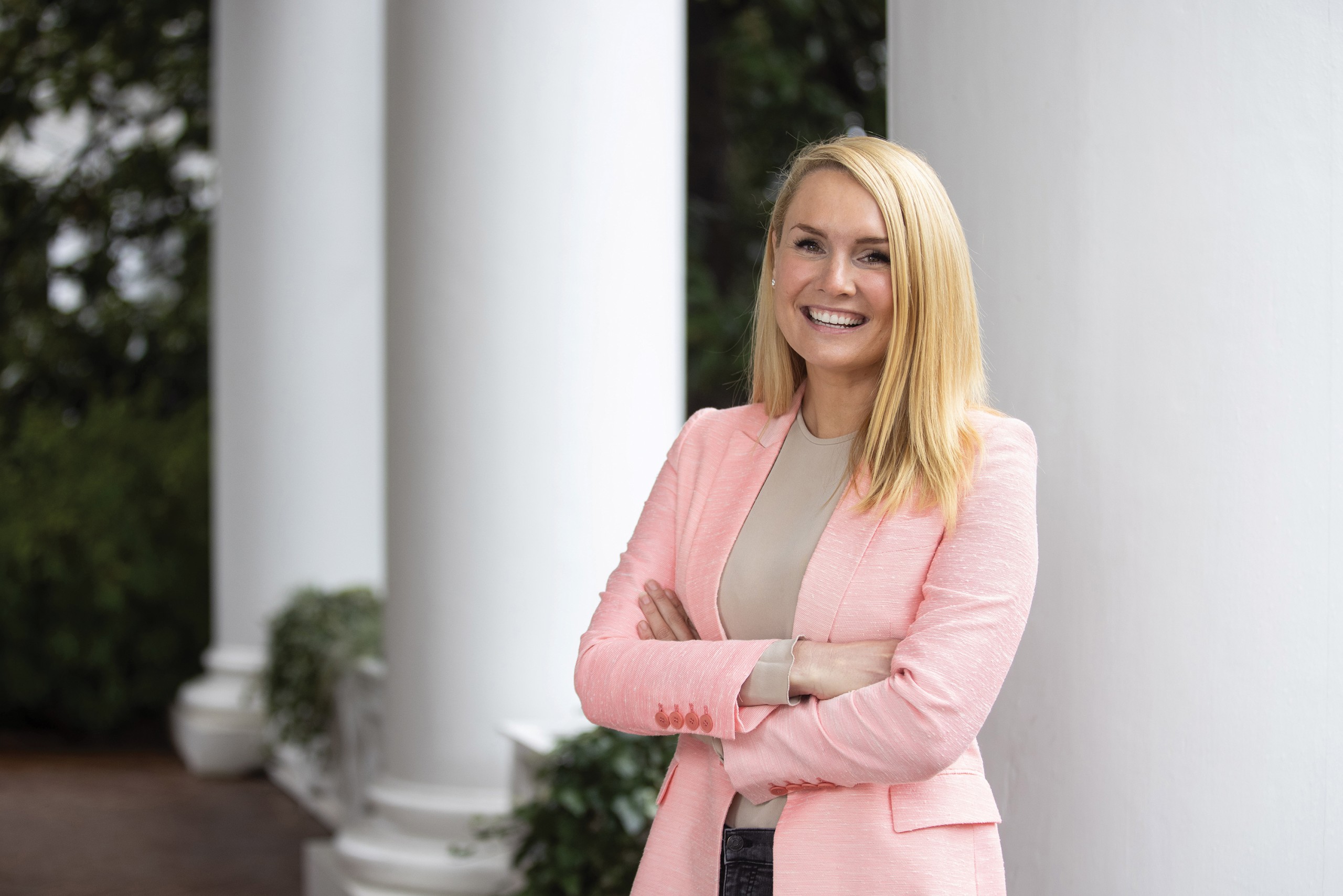 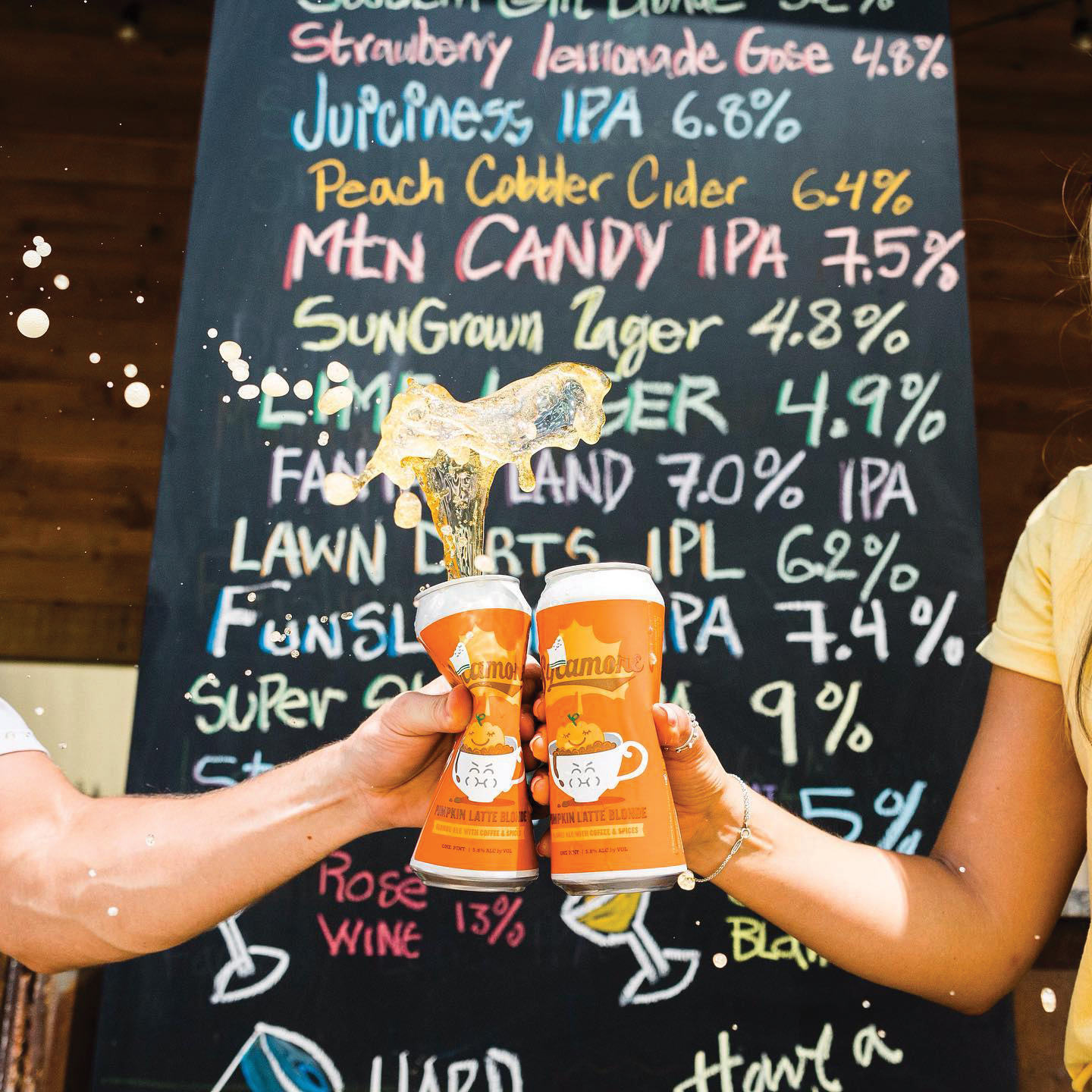 Just 30 minutes outside of Uptown in Concord’s historic Gibson Mill lies North Carolina’s destination brewery. Passion for craft beer and a sense of community are at the heart of Cabarrus Brewing, as well as a devotion to showcasing local history. The main taproom pays homage to the building’s past life as a textile warehouse. Even the beers themselves are named after the historic influences that shaped the area — like the Red Hill amber ale, after George Washington’s visit to Cabarrus County following his election as the first President of the United States. Pull up a seat in the taproom or on the deck outside and play some games while sipping on one of their refreshing beers. cabarrusbrewing.com 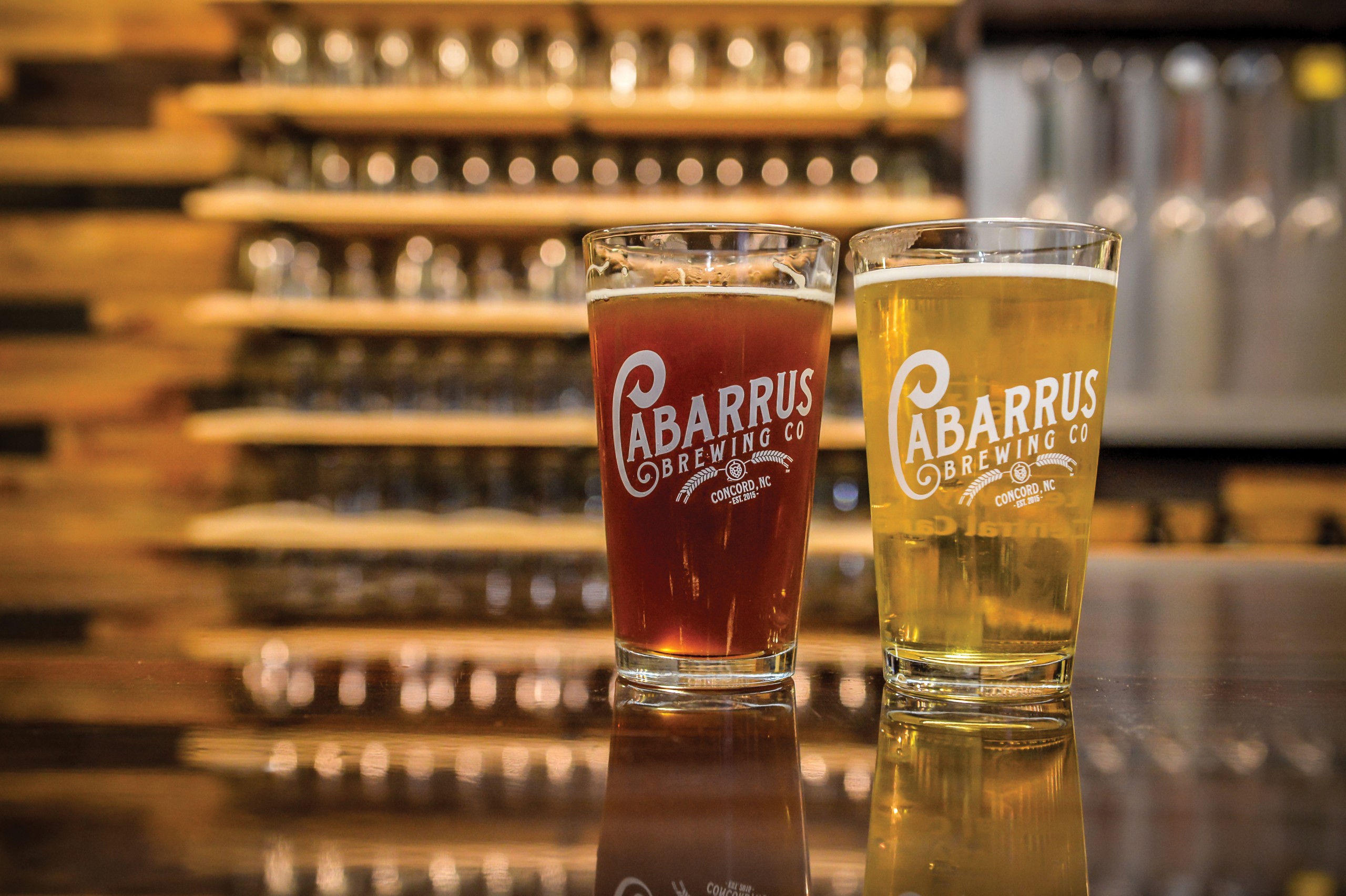 Time in a bottle