Army-Navy Tailgate for a Cause

Did someone say, "Tailgate?" The Nine Line Foundation is hosting an Army-Navy tailgate complete with BBQ, beverages and TVs—all for a great cause! 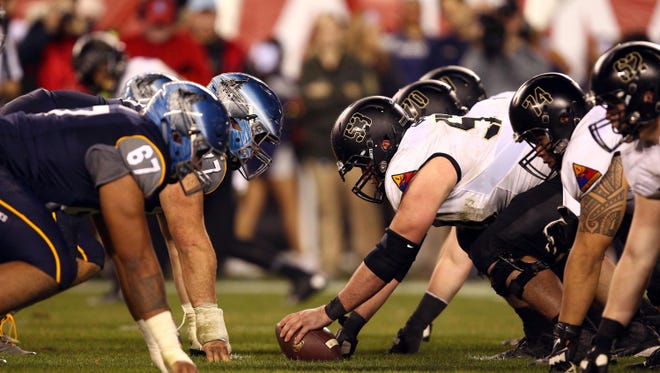 Join the Nine Line Foundation this Saturday, December 12 for the tailgate party of the year! There will be be barbecue, a big screen for the historic Army vs. Navy Game, a half-time show, and free alcohol!!

The Army Black Knights of the United States Military Academy at West Point and the Navy Midshipmen of the United States Naval Academy at Annapolis have been facing off on the football field since 1890. This year, for the first time, Team Nine Line is hosting an absolutely kick-ass tailgate party for the game on Saturday, December 12th at their headquarters in Savannah, GA. Operation BBQ Relief will be cooking up a storm, and there’ll be beer and other adult beverages flowing. They’ll have a giant screen to watch the game, and their own live, half time entertainment and dedication.

Is there a cost to admission?

There’s no admission charge– but they do hope you’ll provide a donation in support of the Nine Line Foundation to help raise money for our homeless veteran village initiative and aquaponics center.

Every penny we raise goes to help the Nine Line Foundation initiatives, so there is no such thing as a donation too small. (However, they say, bigger is always better). 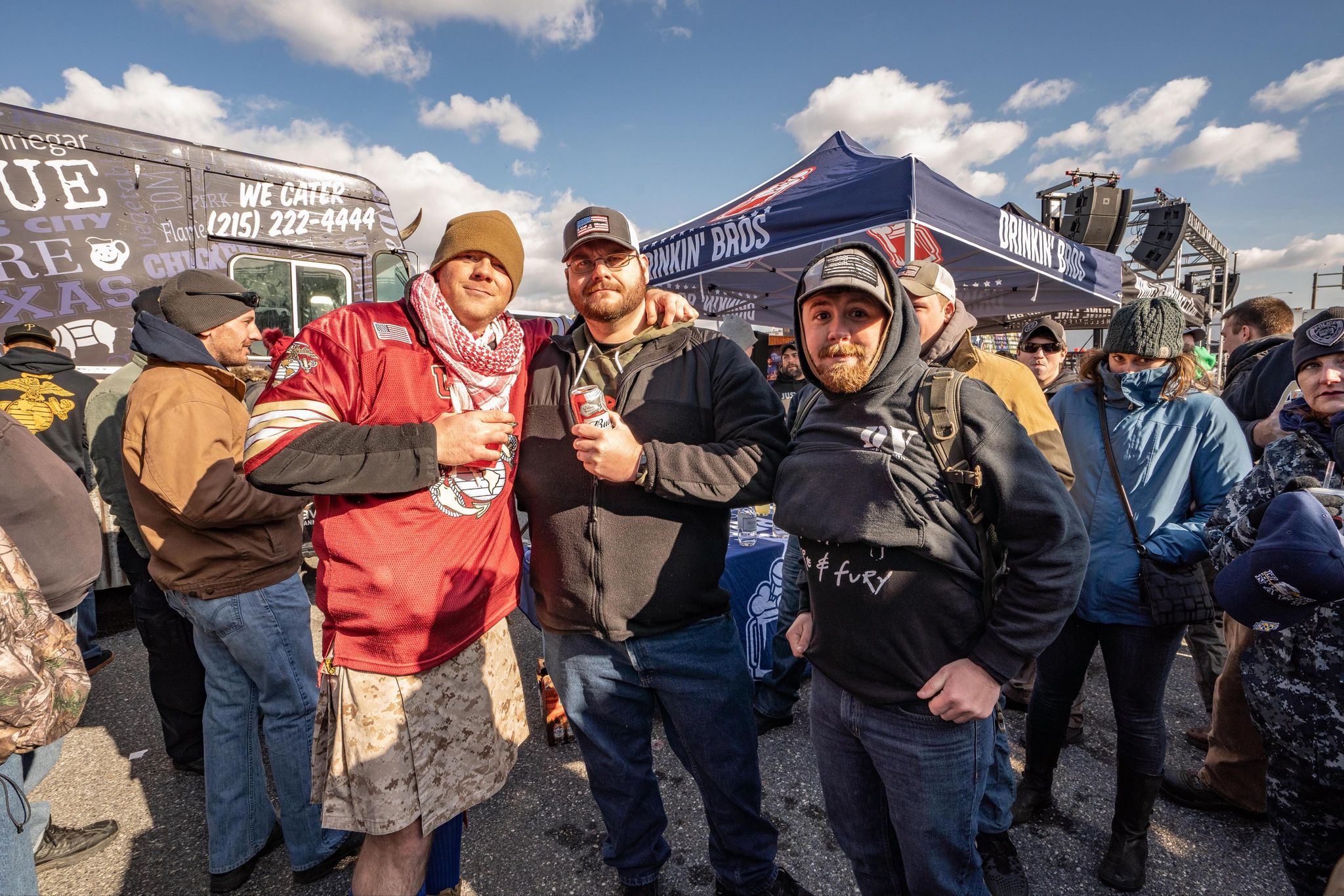 About the homeless veteran village and aquaponics center:

As you may know, Nine Line has been working on building two veteran’s villages (one in Savannah,GA, and one in Brunswick, GA) to provide transitional housing for homeless veterans. But a key component of that is providing job training as well to help our veterans reenergize and learn skills necessary to help them become successful and proud citizens once again.

So, they’re creating a state-of-the-art, sustainable aquaponics training center to provide not only job training but also a healing environment for our veterans.

They’re already purchased a state-of-the art system from Nelson and Pade as well as the greenhouse in which to put the system … but they need YOUR help now to bring this very crucial part of the program to fruition. Simply put – the cost of the site work and the concrete pad require much more money than they have raised to date – and they need your help.

Go to their tailgate party and help raise the funds necessary (or connect Nine Line with contractors willing to donate time to do sitework and pour concrete!) Nine Line needs you. Our veterans need you! Together we can create a truly wonderful environment. 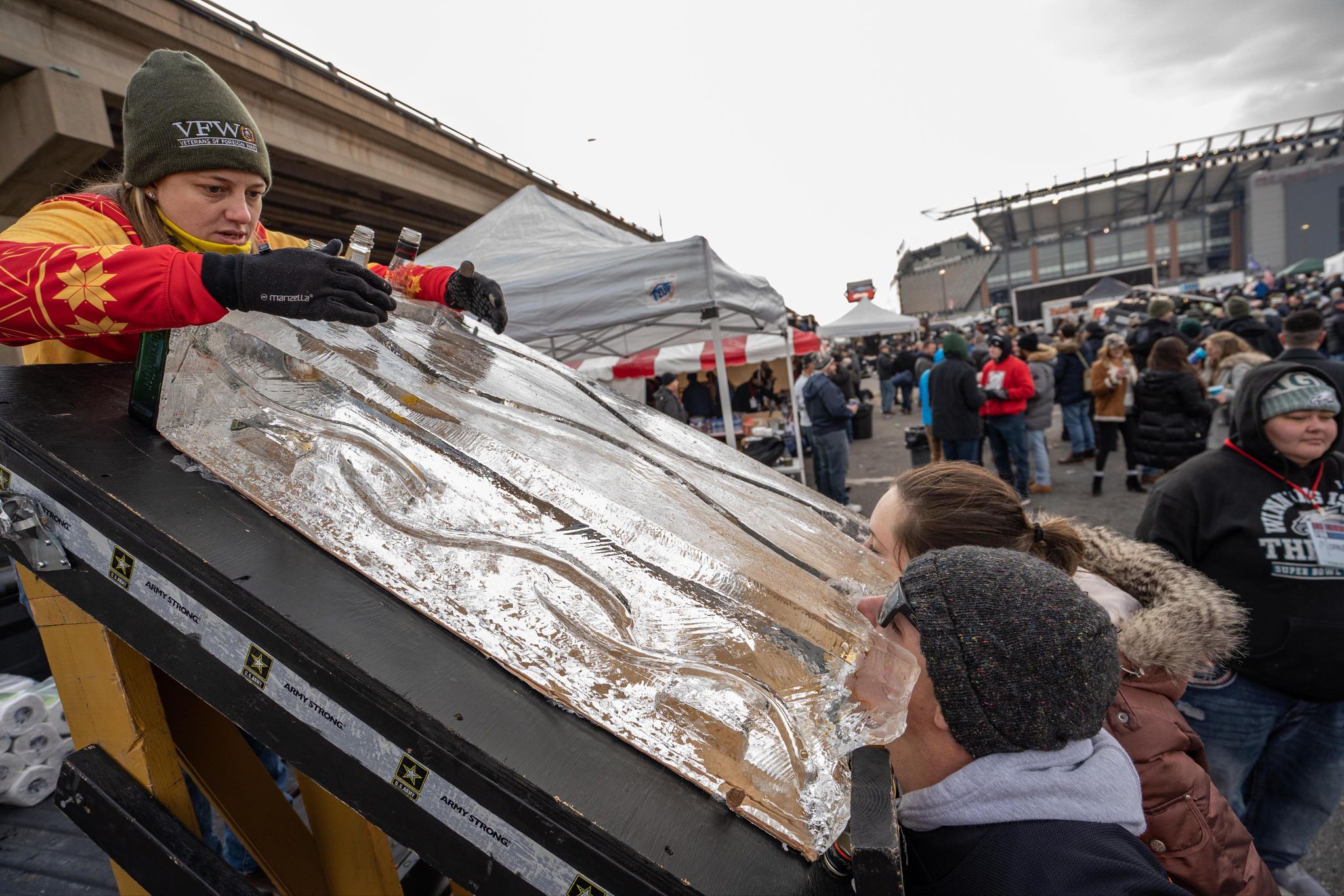 What is Operation BBQ Relief?

Operation BBQ Relief was founded in May 2011 in response to a need for relief efforts in tornado-stricken Joplin, Missouri. Volunteers from competition BBQ teams from eight states answered the need to help feed displaced families, police, fire, National Guard and emergency personnel.

Over 120,000 meals were served over the next 13 days. Food was delivered to shelters, hospitals, senior living communities and the Humane Society. Volunteers loaded food into vehicles and delivered directly to families in the impacted areas. The operation was made possible by ordinary Americans who contributed food, supplies and funding from across the country.

Operation BBQ Relief continues to respond to natural disasters and other situations to help feed displaced residents and emergency personnel.

What are the details again?

Hope to see you there!