Another Ace of a teammate

It was five years ago—on my birthday—when I had to say goodbye to South’s mascot and the best friend a man could ever have. Mongo loved the spotlight, developing an enthusiastic fan club of his own after making several appearances in the magazine. He never let it get to his head, though. 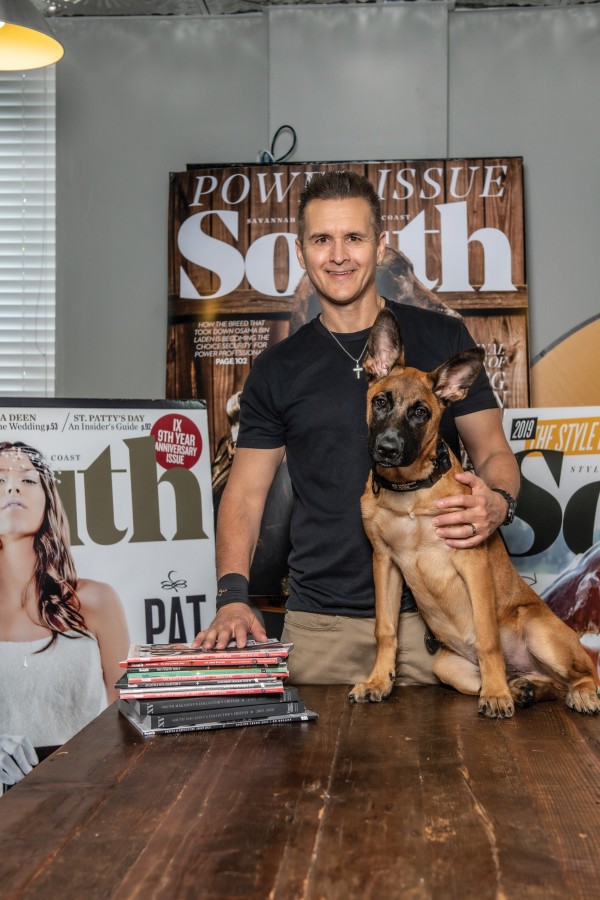 It was five years ago—on my birthday—when I had to say goodbye to South’s mascot and the best friend a man could ever have. Mongo loved the spotlight, developing an enthusiastic fan club of his own after making several appearances in the magazine. He never let it get to his head, though.

The day I had to put him down was one of the saddest days of my life. Every pet owner knows that no matter how long you try to put off that decision, it never hurts any less to say goodbye. It tore my heart out to let him go, so much so that it has taken this long to welcome a new mascot. 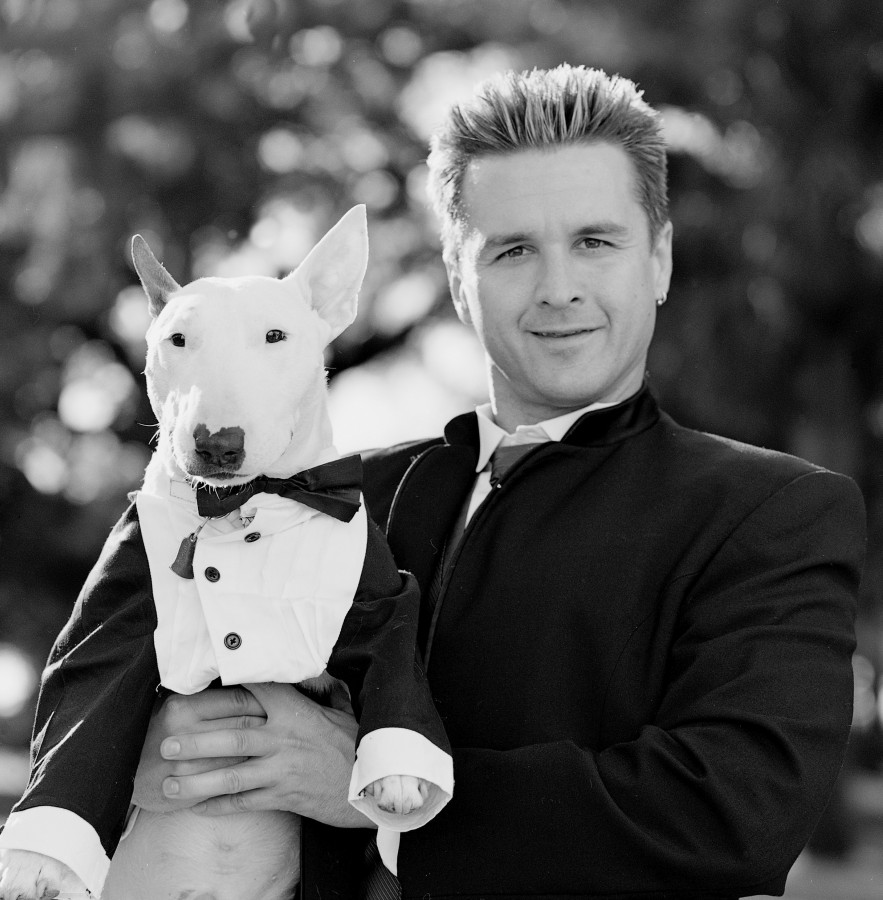 South’s loyal readers know that we hold the highest regard for our military, law enforcement and first responders, and the working dogs that hold the line with them. It seemed only appropriate to find a mascot that fit the mold, and we hit the jackpot with Ace.

A mix of Malinois and Dutch Shepherd, Ace has a laid-back disposition, but when the situation calls for it, his genetics kick in and he’s all business. It’s kind of the best of both worlds, a gentle companion and a fierce protector all in one. OK, so he may be a bit more relaxed than his purebred cousins, something I realized when I had to wake him up one Saturday morning after he’d been snoring for a solid eight hours. But it’s hard not to fall in love with him.

His breeder, Jessica Bowling, donates dogs for those veterans who are in need of a service animal and she was great at walking me through the particulars of owning a breed like Ace. They are not for everyone, and I found that out pretty quickly. They are a lot of work, but they give back more than their share. Ace was worth the effort.

Bowling works with Travis Hall who is featured in this issue on page 91 and connects service dogs with veterans in need of a companion. Ace’s blend of breeds is certainly unique, and his personality could not be a more perfect fit for the magazine. At times I caught myself calling him Mongo because they are so similar. He comes to work with us every day, and he’s even managed to train each of our team members in a relatively short time.

As his personality developed, we realized he was a bit more headstrong than we anticipated, so we decided to call on Phillip Hughes of Legendary K9. His reputation as a brilliant dog trainer preceded him, but what truly sold me was when I found out he doesn’t use shock collars. His philosophy on training dogs is, you make the training feel like play and the dog will do everything they can to make you happy. See more about Legendary K9 on page 84.

Phillip works with both professional and civilian K9s, so I knew going into it he knew his stuff. Even then, I was astounded by how well he worked with our new mascot.

I’m happy to announce Ace has reported back to duty and is as sharp as ever. It was truly a great investment since he is going to be on the payroll now, and he will be earning his keep by making appearances at South events and protecting the offices. If you are in the neighborhood, drop by for a visit or you might see him bouncing about on Wright Square in Savannah where he performs his other “duties.”

I hope you enjoy this special edition of South where we feature a robust section on pets. I cannot say enough about what they add to your life. If you are not fortunate enough to be a pet owner, you are missing out on an amazing experience. If you listen carefully to them, they will teach you more about life than anything else can.