Why you shouldn’t be putting off your breast cancer screening 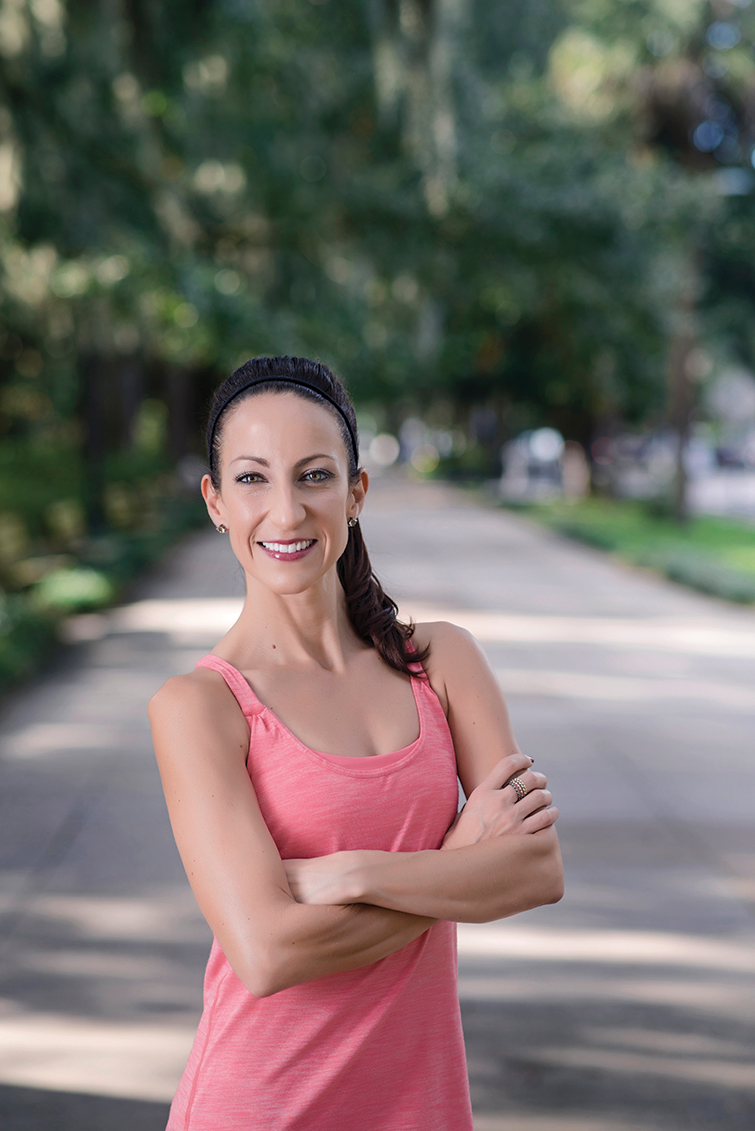 In the midst of the pandemic, breast cancer screening remains as important as ever. Data suggests patients are postponing their screening medical tests, resulting in delayed diagnoses and worsened outcomes. Dr. Christa Jillard, of SouthCoast Health’s High Risk Breast Cancer Clinic, talks about the significance of keeping breast cancer screenings on the calendar, how often screenings should occur, the safety precautions medical facilities have in place, and more.

outh magazine first met Dr. Jillard in 2015 for our December/January issue, highlighting her work at her then-recently opened high-risk breast cancer clinic in Savannah, Georgia. Since then, she has remained steadfast and committed to serving breast cancer patients in the Lowcountry. I had the pleasure of catching up with Dr. Jillard over the phone to discuss some important issues that have emerged in the breast cancer awareness community. In the whirlwind that is 2020, it is already October, which means Breast Cancer Awareness Month is upon us. Given the current public health crisis, many cancer screenings have been postponed due to the anxiety that surrounds visiting clinics, offices or hospitals. Dr. Jillard discusses the disappointing figures, the potentially life-threatening effects of postponing appointments and challenges the medical community faces in the midst of a pandemic; however, she conveys a refreshingly positive outlook on medical developments to accommodate patients during this time and offers warm encouragement in light of Breast Cancer Awareness Month. Here is our Q-and-A with Dr. Jillard at SouthCoast Health:

South: Do you have any specific figures that represent the decline in screenings over the last few months or for 2020?

Dr. Christa Jillard: The Journal of the American Medical Association recently published a study where they found that the number of new cancer diagnoses on a weekly basis has dropped by over 46 percent. You have to think…[that decline] is because doctors aren’t seeing patients – it’s not because we’ve had this sudden, miraculous decline in breast cancer incidents. Another shocking statistic from a prediction model generated and published by the National Cancer Institute was actually able to estimate an additional 10,000 more deaths in the United States from breast and colorectal cancers over the next decade, just simply due to the delays in diagnosis and treatments. These screenings can catch cancer earlier, and thus at much more treatable stages, but when there’s that delay – and you’d have to be a statistician to do this – they are able to put that delay into models and give us real data about what we can expect down the road.

S: How detrimental is putting off a screening during this time? How can it affect a patient in the long run?

Dr. Jillard: Although it’s beginning to pick back up, you have to look at the fact that we’re always at max capacity for when we can see patients. So now, with everyone coming in for their usual timing of their screening, where do you fit in everyone from the last six months? This creates a bottleneck from OB-GYNs putting in special orders to us and then from us through radiology appointments. Then we’re also trying to do everything as safely as possible, so we don’t want to have a packed waiting room and want to make sure patients are socially distanced. From a public health standpoint, it’s a real problem. These other health-related things haven’t stopped – as terrible as everything is now in 2020 and everyone having a million challenges on their plates – all of this still exists in tandem with it. We have to make sure that everyone still stays vigilant about their health and taking care of themselves.

[There are] real consequences when people come late for screenings because they’re not at as much of a treatable stage. When they come in at an advanced state, there’s a situation that could have been handled in a much safer, faster way from the beginning.

Dr. Jillard: For women of average risk, the initial mammogram should happen at age 40 and should be done annually, unless there are any concerns. It is different for any woman who possibly has a family history and is found to have a higher risk for breast cancer – those women have to have a different surveillance schedule that is set up every six months. That one appointment and that one trip to get a mammogram is the difference between life and death – it can be a complete lifesaver, in one year.

S: What would you say to a patient concerned about coming in for a screening during this health crisis?

Dr. Jillard: Anyone who is due for their screenings and mammograms should not take this as an opportunity to delay it. Anyone who is average risk should be doing their annual! We are open and working the best that we can to make it a safe environment. Honestly, it’s safer than going to get your groceries … We are on top of everything – our protocols in our hospitals, institutions and clinics, about the appropriate distancing, everyone gets temperature checks as soon as they come into the building, masks, everything is stripped down and sanitized. We are equipped to make sure that everyone is comfortable.

[It is important] to find an avenue for women to try to stay on top of the technological advancements that we’ve made to catch breast cancer early, because that’s how women survive, right? We catch cancer early so we have greater survival rates. It’s tragic when someone comes in and you see the wheels turning where they think, “Oh my gosh, I know that I felt this months ago and I didn’t know what to do.”

S: In addition to increased safety protocols and precautions, are there any other ways patients can get on top of their screenings?

Dr. Jillard: Talk to your doctors and they can refer to specialists like myself, and I can talk to patients about any real fears they may have if that’s what’s preventing them from going to get that mammogram. We’ve been huge on doing virtual visits, that is something I would encourage. All of these questions [about safety] are valid and if that’s something that’s a roadblock, then I absolutely encourage patients to at least start with a virtual appointment so that all concerns can be addressed and they feel comfortable to come in. Virtual visits have been awesome. The pandemic public health crisis has expedited the takeoff of virtual and telemedicine because the red tape has been ripped down. Of course it does not replace an in-person breast exam by a clinician, but it can at least make sure the order is in and the mammogram is scheduled, and makes sure that patients can touch base afterwards to discuss results and next steps. It also allows us to build a rapport with patients so that they might feel comfortable enough to come in. It helps break down some of these barriers during this extremely challenging time.

S: Is there anything else you would add that patients should know about the screening process during Breast Cancer Awareness Month?

Dr. Jillard: I think that, if I could just stress to patients in general that times are tough, and the pandemic has made it challenging for everyone but it is still really important to be steadfast and not let other things creep up and get the best of them, especially when it comes to breast disease. Another thing is – if you have any friends, family members, anyone you know who is going through breast cancer treatment – that this is a time to just be extra supportive to them in the sense of, they are really the most susceptible to contracting coronavirus. Just checking up on each other, not losing sight of the community that breast cancer awareness has created, rallying around one another is really important. We might not be able to check in physically with sick people, but there are plenty of avenues to safely reach out and support each other. On top of the virus, financial issues, and everything going on, there are also people going through cancer right now and fearing for their lives. In showing solidarity and respect for their struggle, each person can then say, “You know what, I’m going to be proactive and take care of my health so that I can then take care of others.”

The conversation has been slightly edited and condensed for readability. 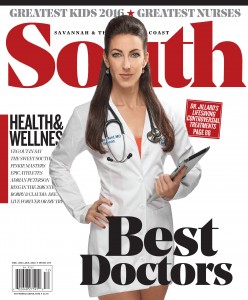