Bless his heart, it's comedian Darren Knight aka Southern Momma. 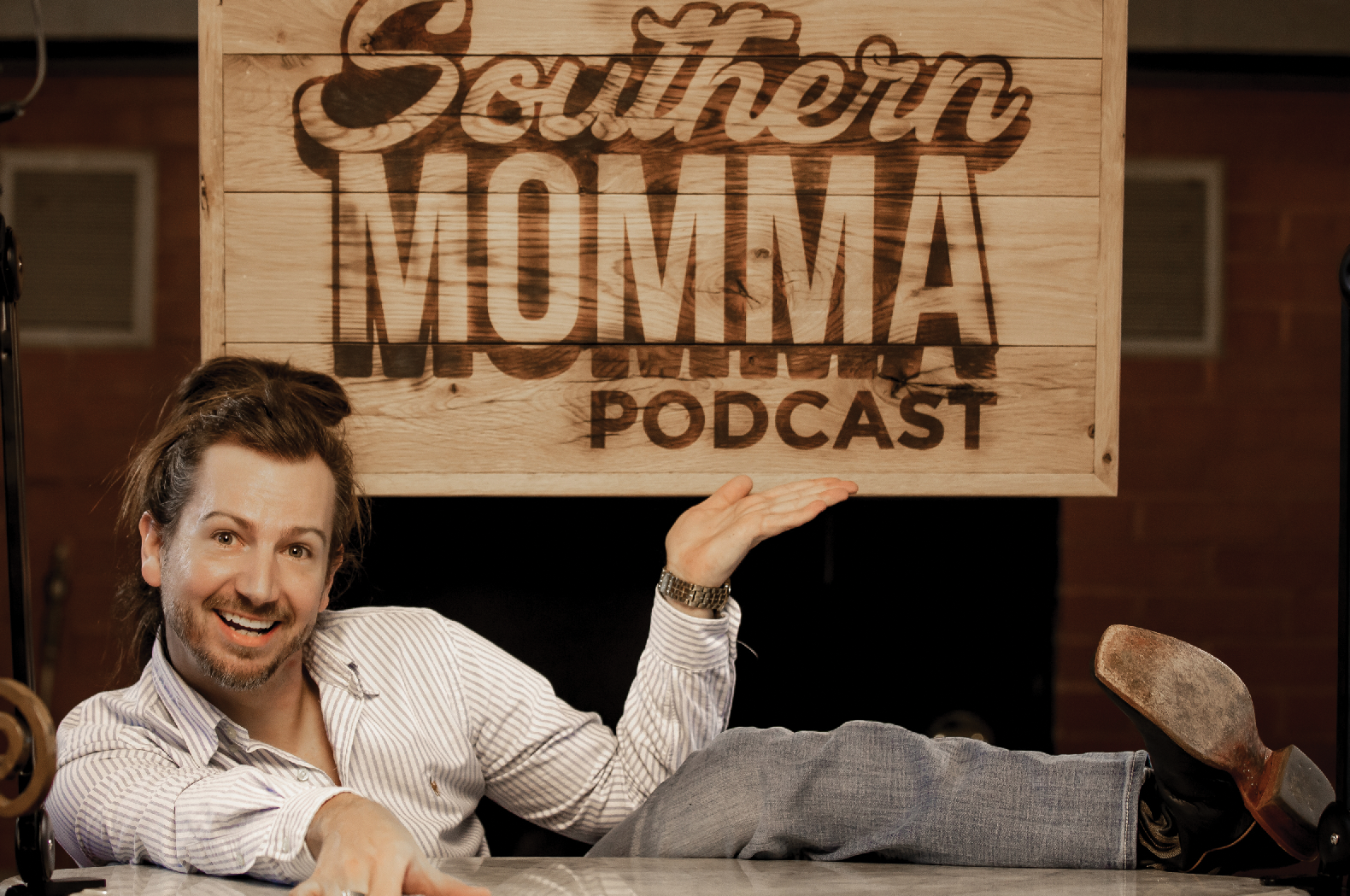 If you know you know, if you don’t then you are today years old when you learned the name of the “Fastest rising comedy act in American history” and named one of “10 Comics to Watch” by Variety Magazine.

When you meet the man behind the momma, “Darren Knight aka Southern Momma” enters the room talking over his shoulder to the crowd inevitably around him. That’s a new ingredient, the crowd, and a side effect of his meteoric rise from Sears’ loss prevention department to a sold-out national tour in less time than it takes to pluck a chicken.

Speaking of chicken, that’s where South found him, in the kitchen cooking “Marry Me Chicken” and making sweet tea, which failed tragically when he discovered he “only” had a half a cup of sugar. “Half a cup is none in the South,” he says. So says his Southern Momma. 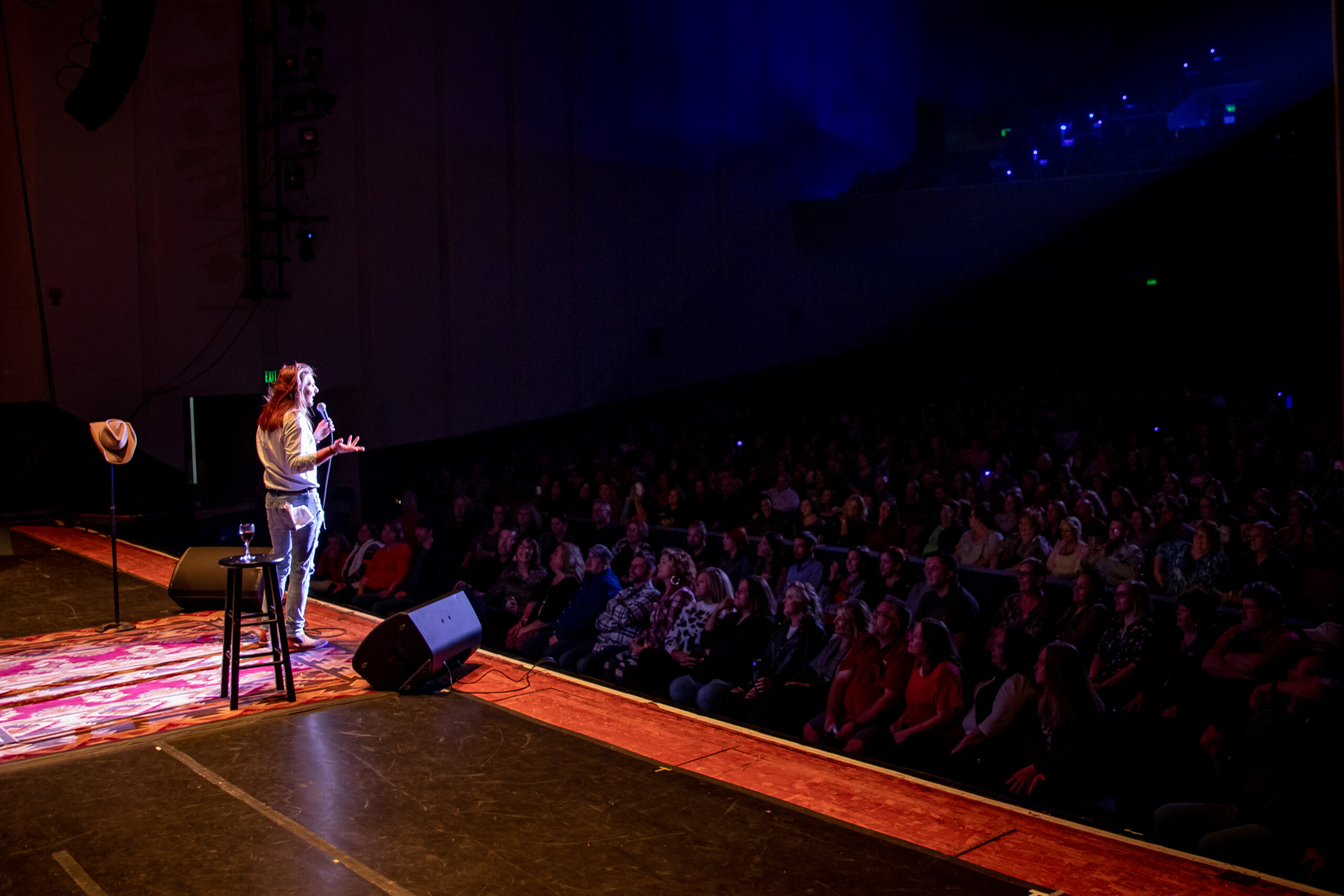 Southern Momma
Asked on a scale of hug my neck to bless his heart how much of this character was born of his actual mother, Knight says with high doses of love and nostalgia that Southern Momma is sixty percent his gramma, Miss Faye Edwards, and forty per cent his mother, Miss Donna Hill. Hill owns it saying of his bits, “they’re exactly his childhood,” while Edwards words it as only grammas can, saying, “his mouth, I knew, would one day carry him beyond the stars.”

Sixty-forty doesn’t leave much room, but that’s Knight being humble and not include himself, because let’s be honest, none of it works without his mischievous view of the world around him – which happens to be southern, but the funny happens wherever he turns, making room for just about every relational and upbringing-adjacent stereotype across the board to which many of us raise our hand and admit, “guilty.” 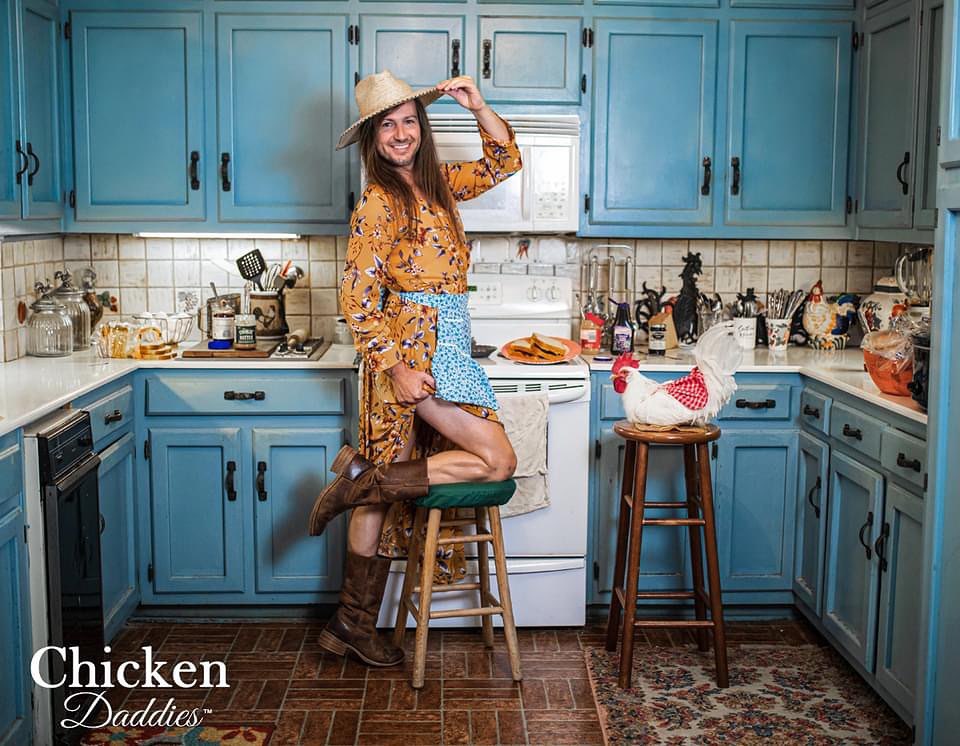 How it Started, How it’s Going
That was the vibe from the start when someone asked Knight at an open mic night, “You want to give it a try?” This makeshift stage at a local Alabama spot called The Peerless was unknowingly the golden ticket that would unleash his inner Momma and move him from his mountaintop trailer to the Majestic Theater with unheard of speed. 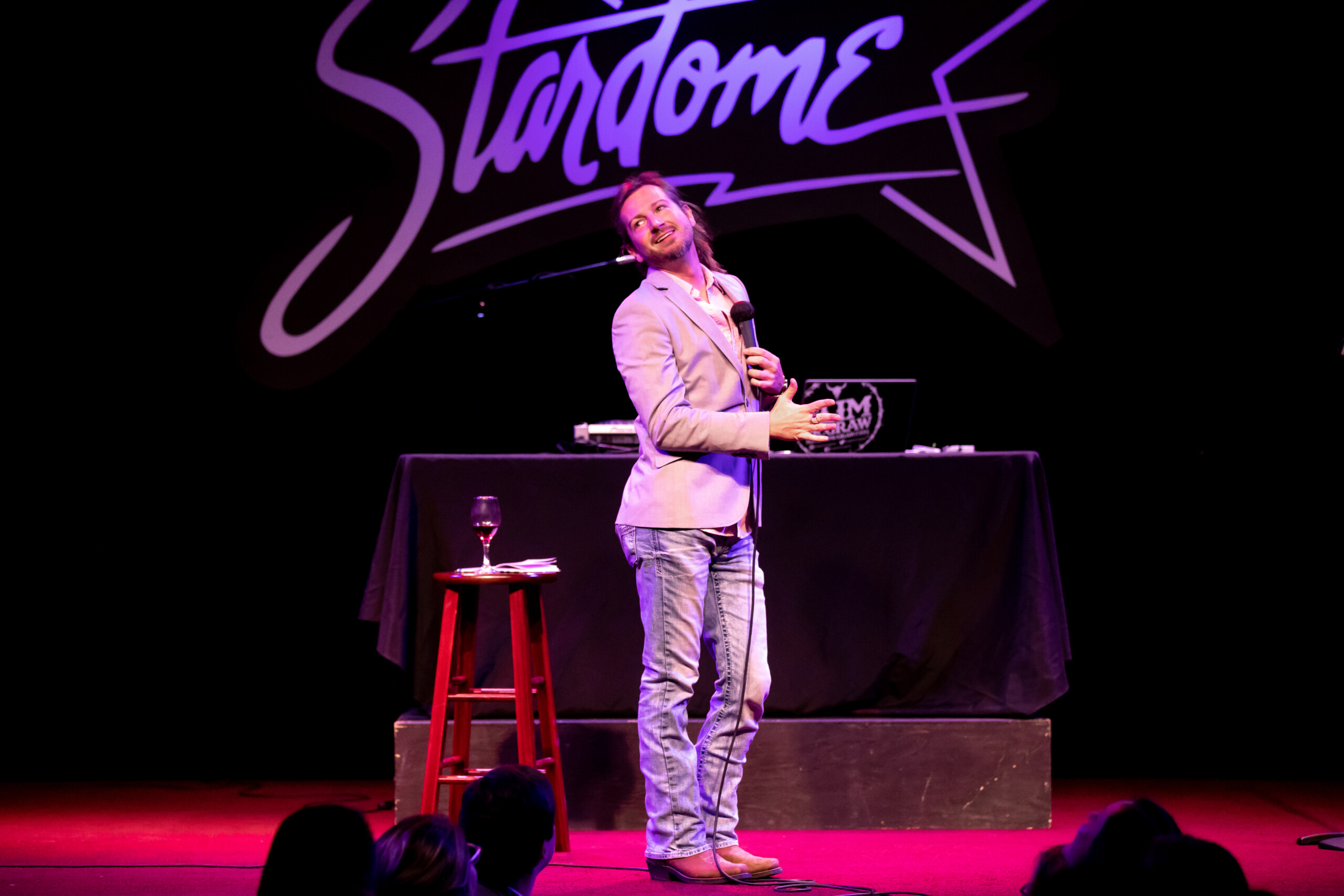 Knight and crew were touring for just two months before they were selling out 1000-seat theaters and the stats started climbing with them, selling out 130 consecutive shows in 14 months and hitting 200 thousand tickets in under two years. As of this writing, he has well over 2.2 million followers on Facebook and Instagram and 750 million video views, 13 million of which are on his first clip alone. While streaming on both platforms during his appearance on Good Morning America, Knight’s social media viewer base bested GMAs. It’s a phenomenon. 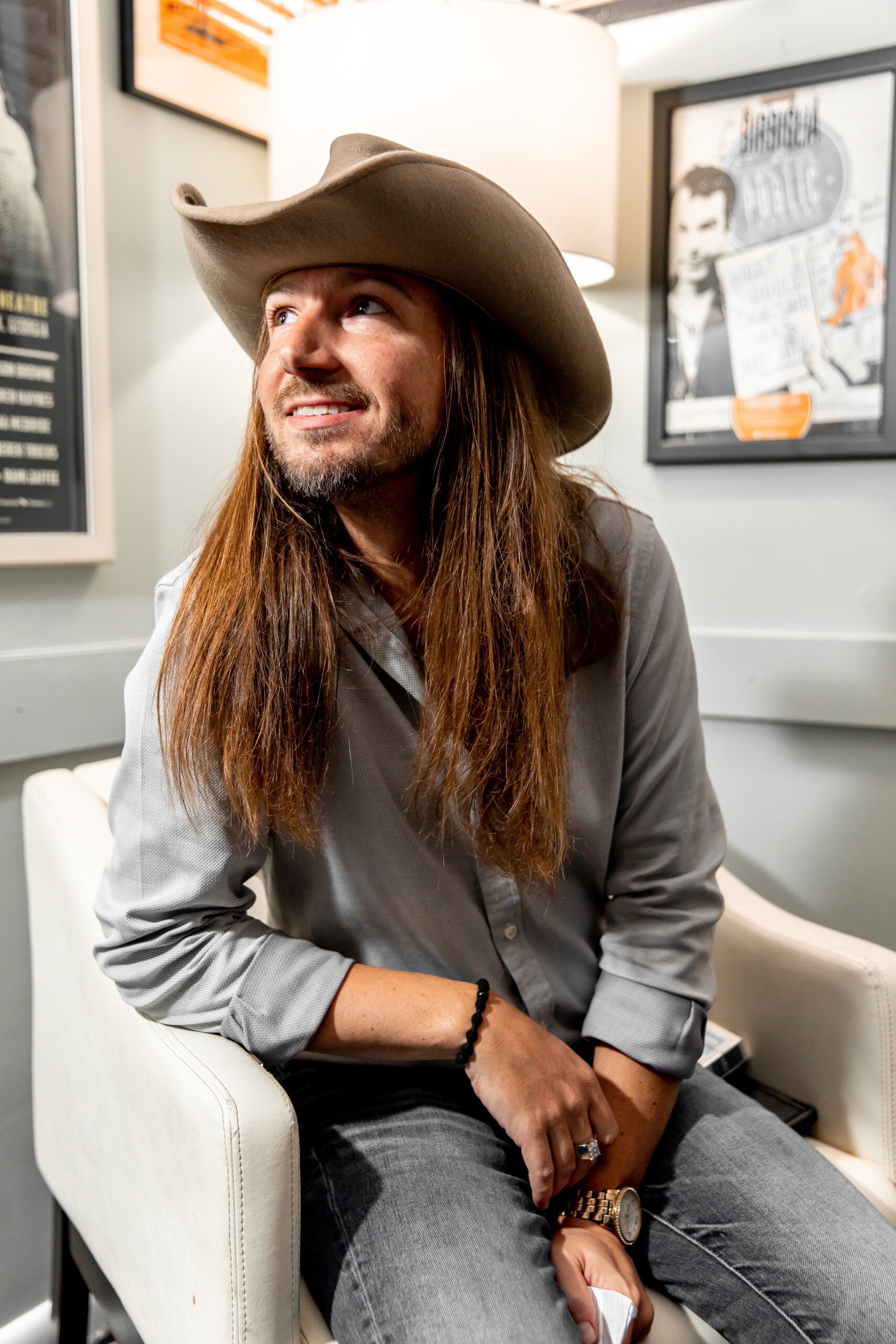 Feel Good Funny
Knight is humble enough about it, turning the success back to his fans, relating to them, and the reason we’re all here talking about this: “People need to laugh,” he says as if he cares about every seat in the audience. “They really do – we all do, more now than ever, and this is something that strikes a chord that so many people recognize and say, ‘that is so spot on.’” 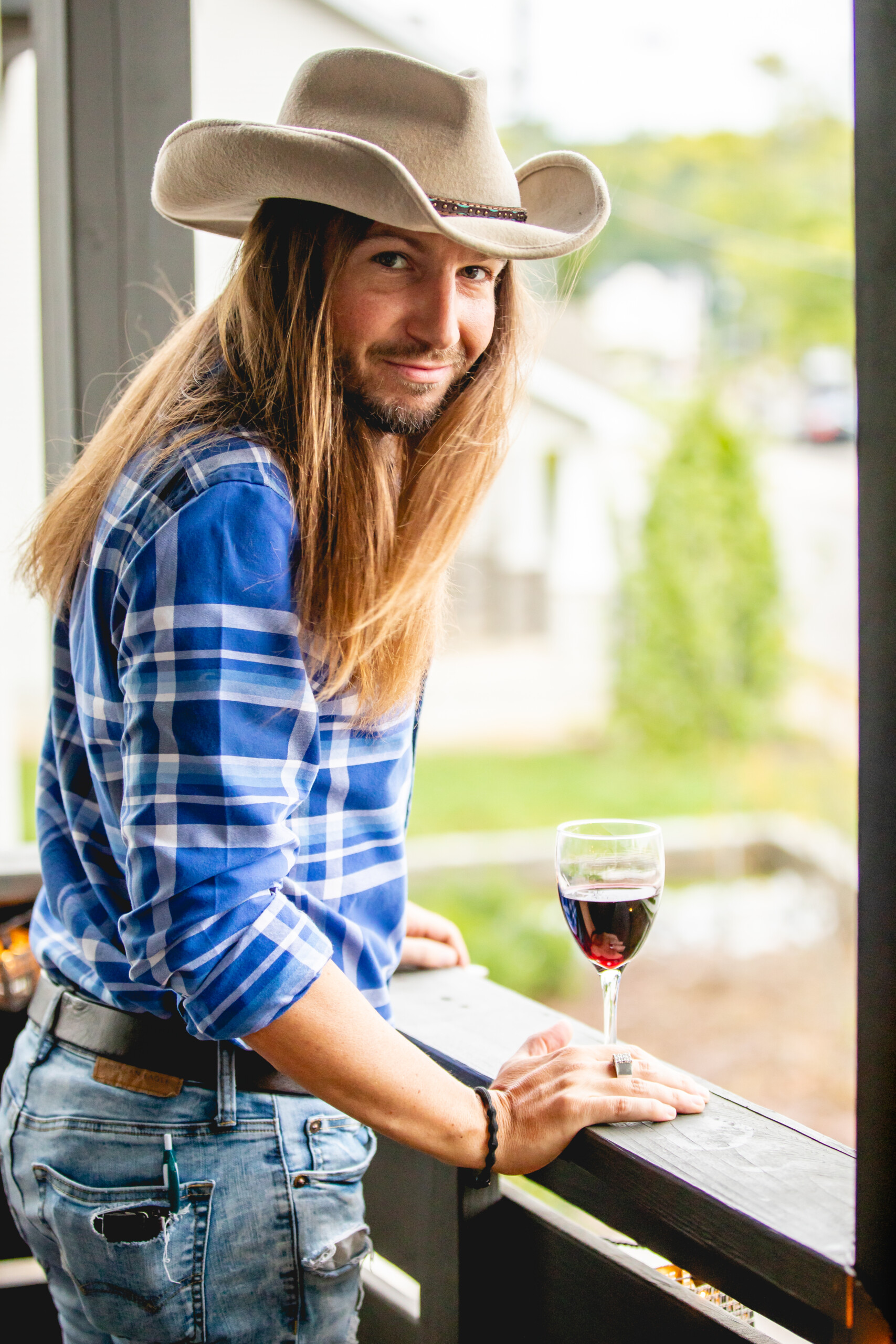 If you already know his material you’re nodding along right about now and if you haven’t here’s your Darren Knight Starter Kit: Watch the original video that kicked off the frenzy and let it roll into the whole YouTube series that it turned into. Then do yourself a favor and look up the documentary Southern Momma: The Darren Knight Story on Amazon or iTunes for the story behind the story and the human angle that will make you an instant adoptee of this much loved momma. 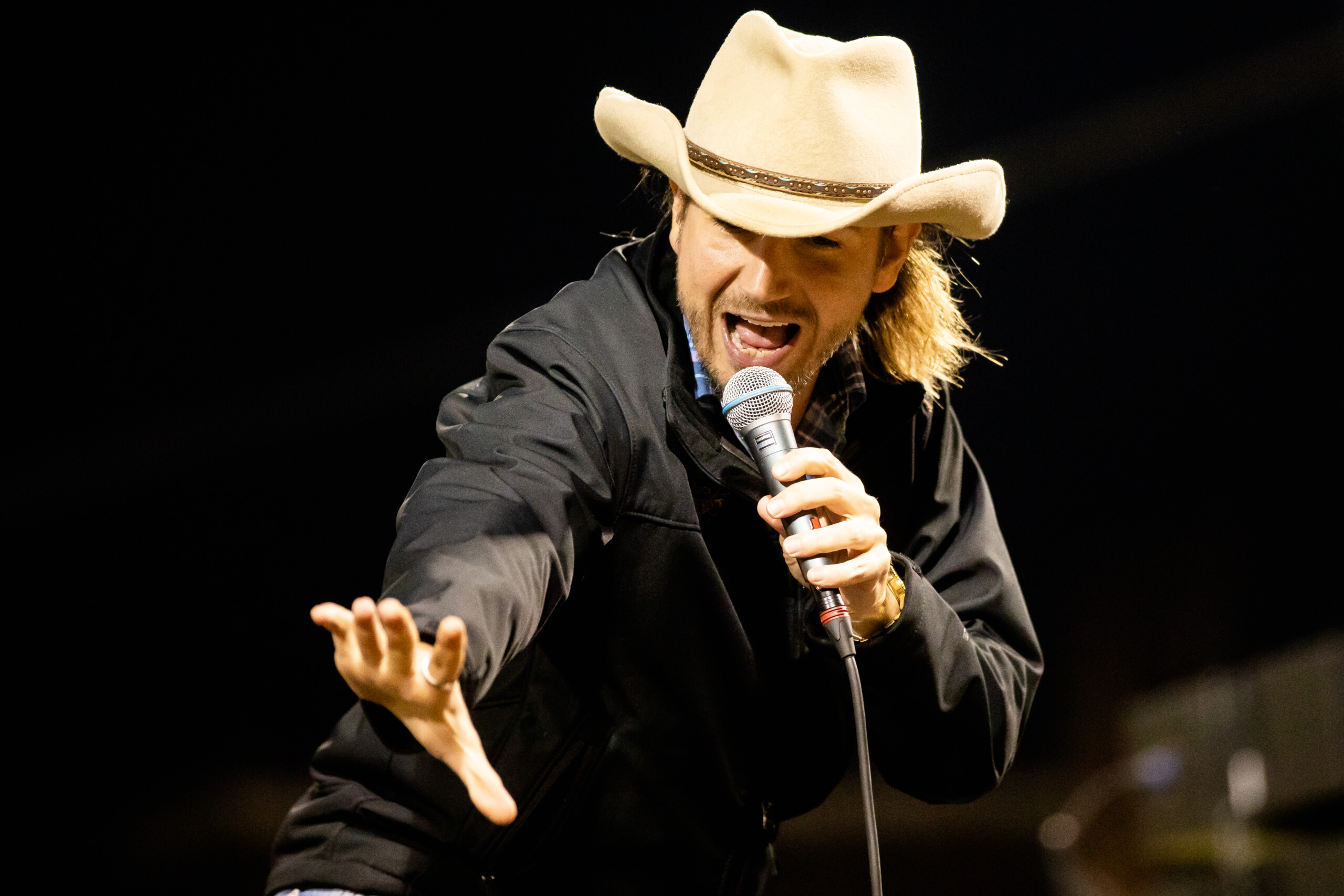 Because in the end, Southern Momma isn’t about a character (and it isn’t the only character, Knight is careful to point out – what you get at a show isn’t just a one hit wonder, it’s Darren Knight the born entertainer and whatever comes into his gull durn mind, bless his ever lovin’ heart). It’s about a feeling, a reminiscence of childhood and family, a connecting thread between all of us, our pasts, and our “mom’n’em.”

When this L&P associate was persuaded to hit a local bar’s open mic stage for a five-minute spot, he wasn’t trying to launch a career, he was just trying to be funny. Lucky for us, he succeeded wildly at both.

➽ For more on Darren Knight including showtimes, go to @ComedianDarrenKnight and comediandarrenknight.com.