This Savannah-based band, pronounced (yoo-n-fī-ya) is looking to unite the South with music perfect for a summer beach day with Cali-vibes over Reggae rock. 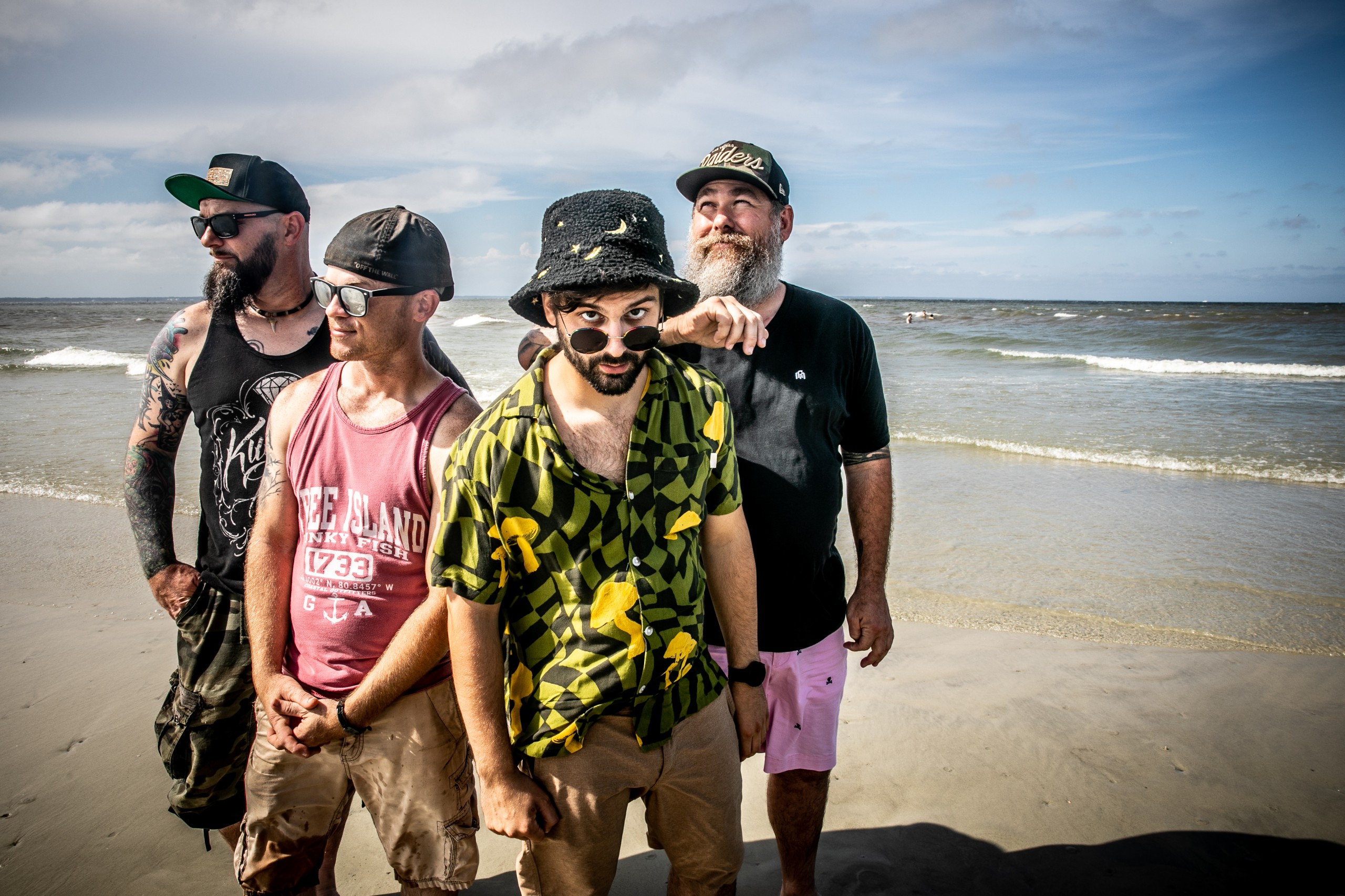 Embodying the mellow vibes of Southern California, UniFya is currently touring Savannah’s live-music venues and beyond to share their original music. Drawing on reggae and ska influences to cultivate their unique sound, the band is closing in on 14,000 monthly listeners on Spotify. On July 1, they dropped their latest single, “Dirty Dub,” about the unrequited love of a beautiful woman over a mellifluous track. With bassist Jonathon Cabrera, keyboardist Demetri Chrissos, singer-guitar player Trey Lindsay and Billy Davis on drums, this band is making waves big enough to surf on. UniFya will be headlining the ninth annual Greenville Craft Beer Festival in the beginning of November, where nearly 1,000 people purchased tickets last year. The event is expected to sell out, yet again. South magazine talked with Cabrera about UniFya, and what makes the band special. 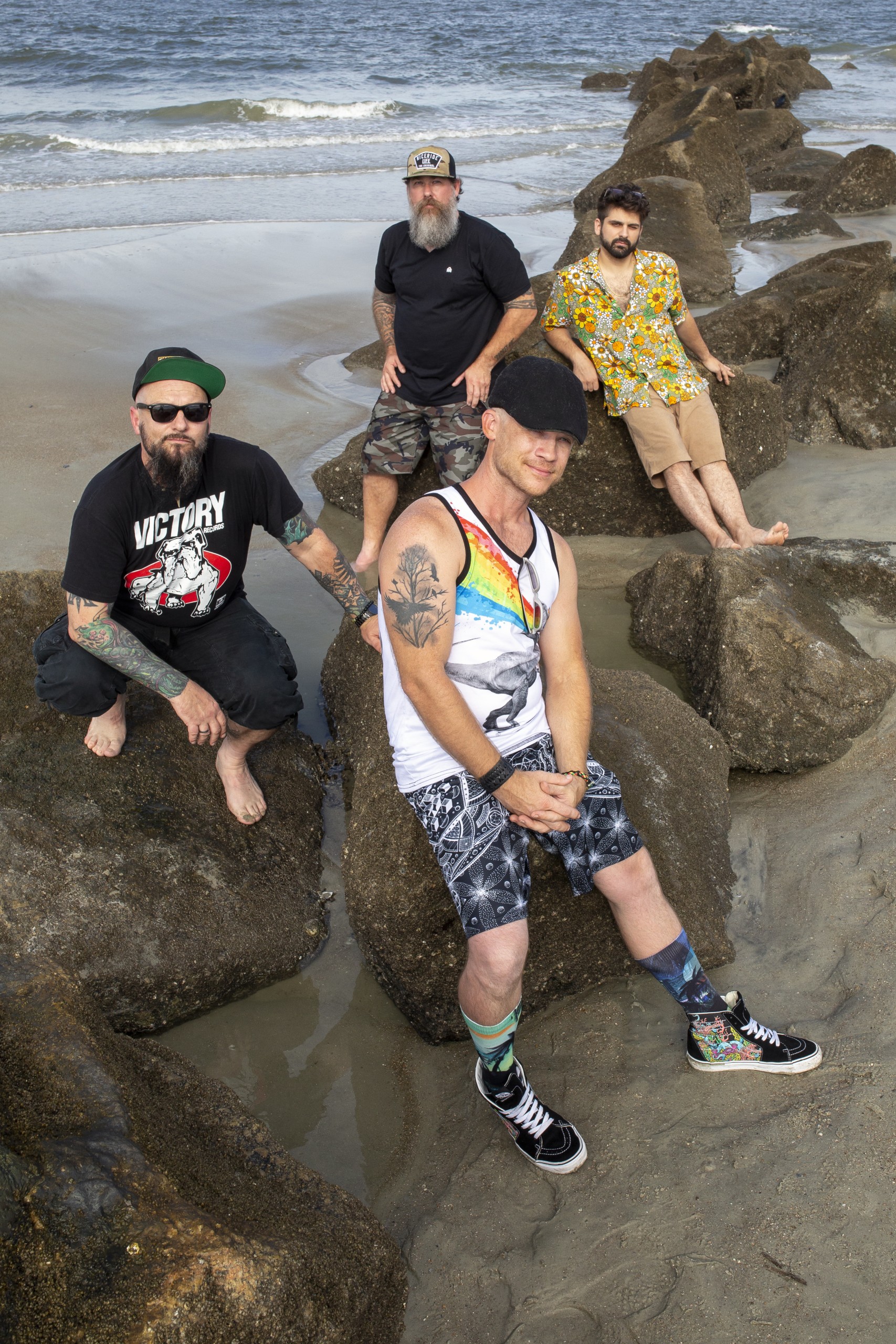 South magazine: What does UniFya mean?

UniFya: The name is based on the concept of “one fire.” It is a theoretical roundtable where everyone is equally important and shares the most basic of needs, togetherness, warmth and love. It speaks to a universal language, music, which crosses all boundaries, perspectives and religions. Essentially we all have similar needs at our roots. One fire, unified. 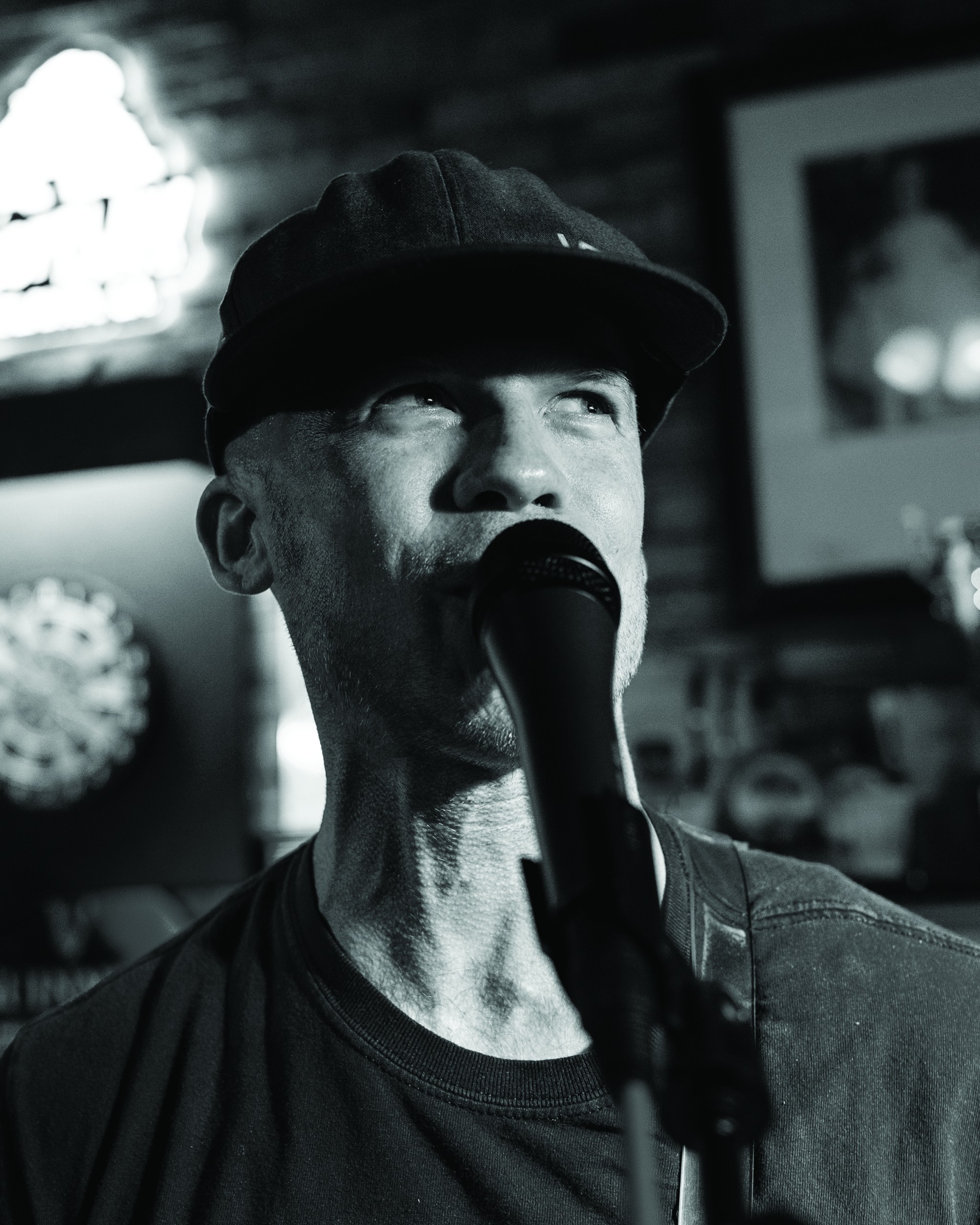 U: UniFya was created at the right time in the right place. In our region, there are very few bands that appeal to a reggae-loving audience, which is surprising given that we are in a subtropical environment, and on the ocean. We have been welcomed with open arms and heavy interest. We just won the Rome and Duddy podcast’s contest for best Indie song, and one of our singles, “So Long,” is nearing 70,000 spins on Spotify. 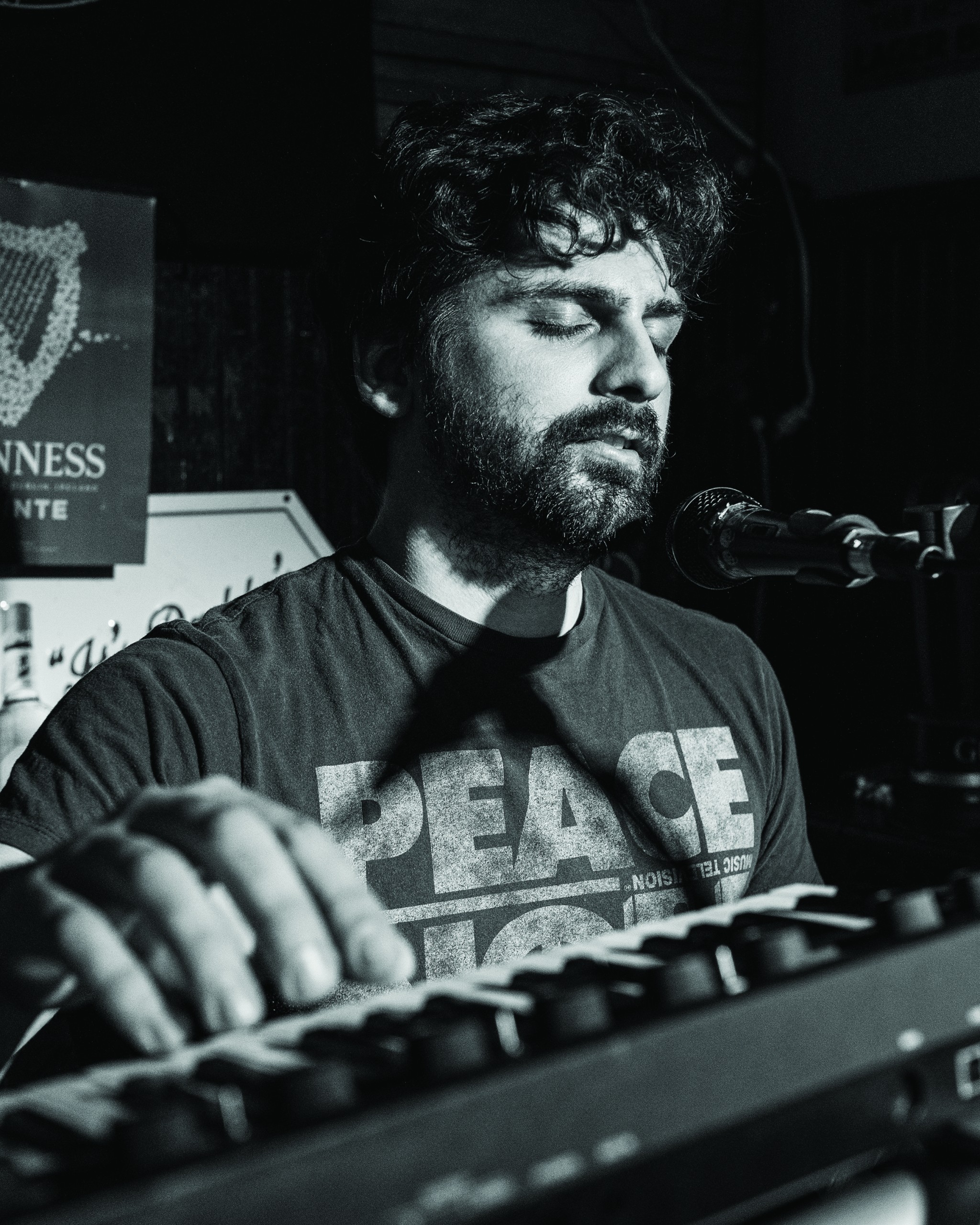 S: How did everyone meet?

U: Started during the height of the COVID lockdowns, one thing we could all agree on was our unity, our love of fellow humans and music as the bridge. I put together this band piece-by-piece, lining up the folks that fit this thought process. I had spent years with a band, sponsored by Jagermeister, and had opportunities to play with bands such as Slayer, Staind, Damage Plan and many others. 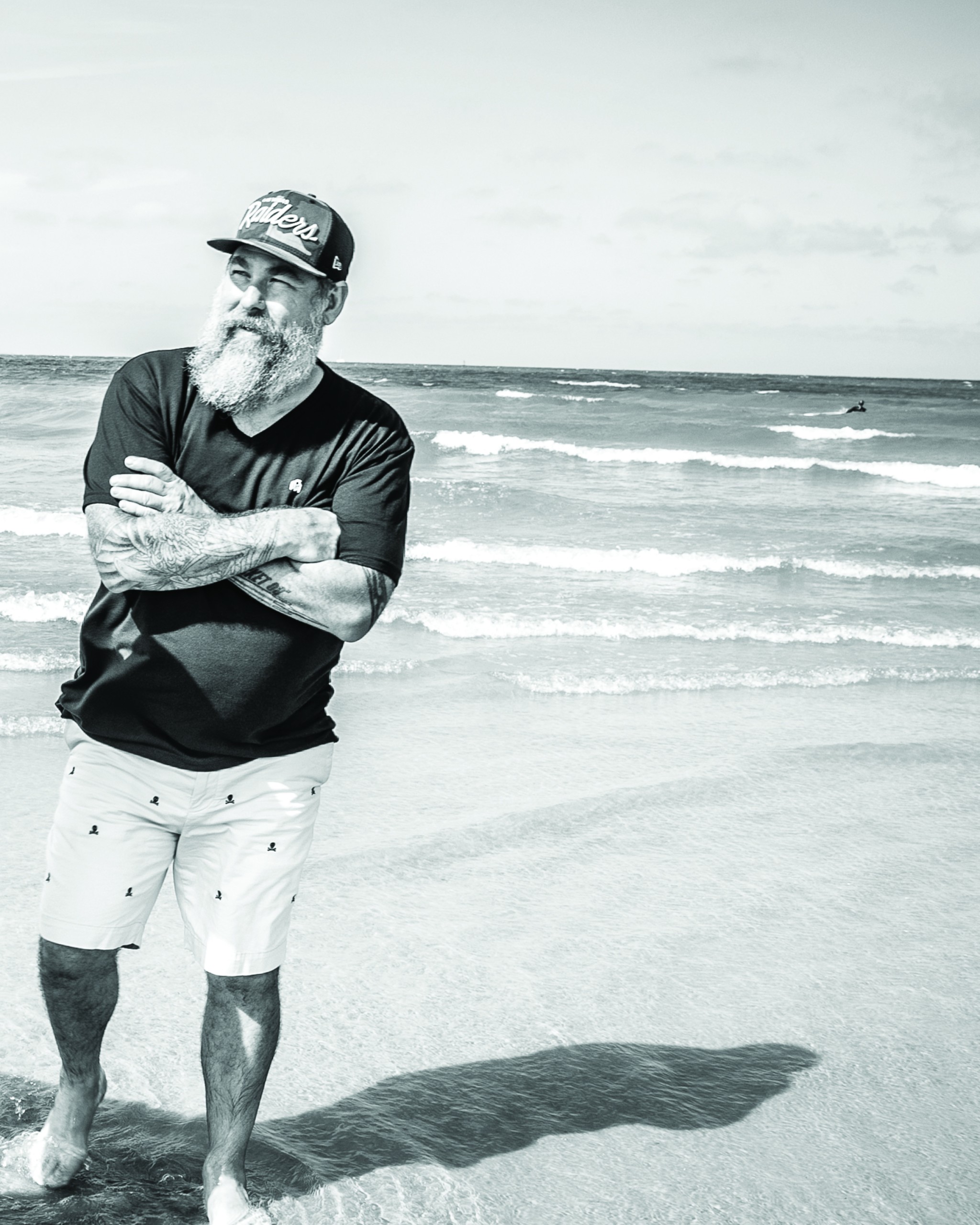 S: What attracted UniFya to reggae?

U: I’ve always been influenced by reggae grooves since I was a teenager. I would regularly drive to downtown Chicago to hang out with Melaku Rhetta, who played keys in Ziggy Marley’s band. I found the scene was very welcoming, and full of positive messages.

S: As the band continues to grow, how do you envision your music evolving?

U: I can see our music evolving to become more diverse. Playing [longer] sets has already changed the music, making us more in the realm of a jam band. Certain songs we make longer, in a natural jam sort of way, based on feel, in the moment. It’s nothing that can be rehearsed. As we play, we get into a zone of sorts, and everyone can feel where everyone else is going in an improvisational way. It’s some of the most fulfilling moments when it works out, as if by magic, especially when everyone changes and stops at the same time when none of it is preplanned. 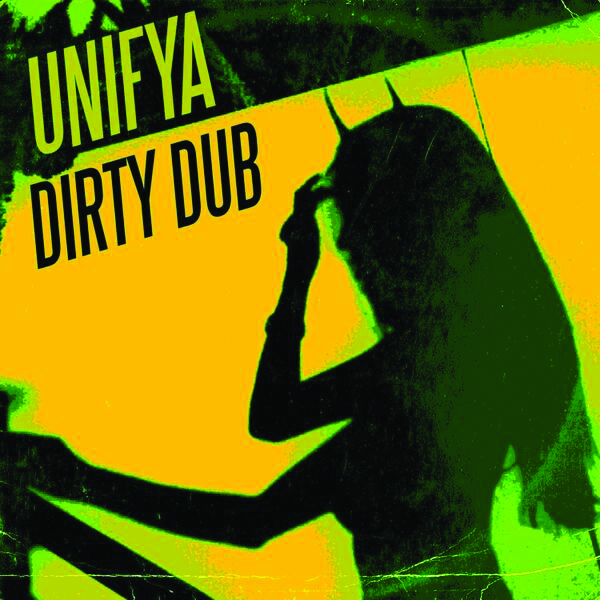