Denise K. James PMs the luminary of Lip Sync to find out the secret sauce behind her popular Tik Tok @claudiaravioli, where silent impressionism gets impressions by the millions. 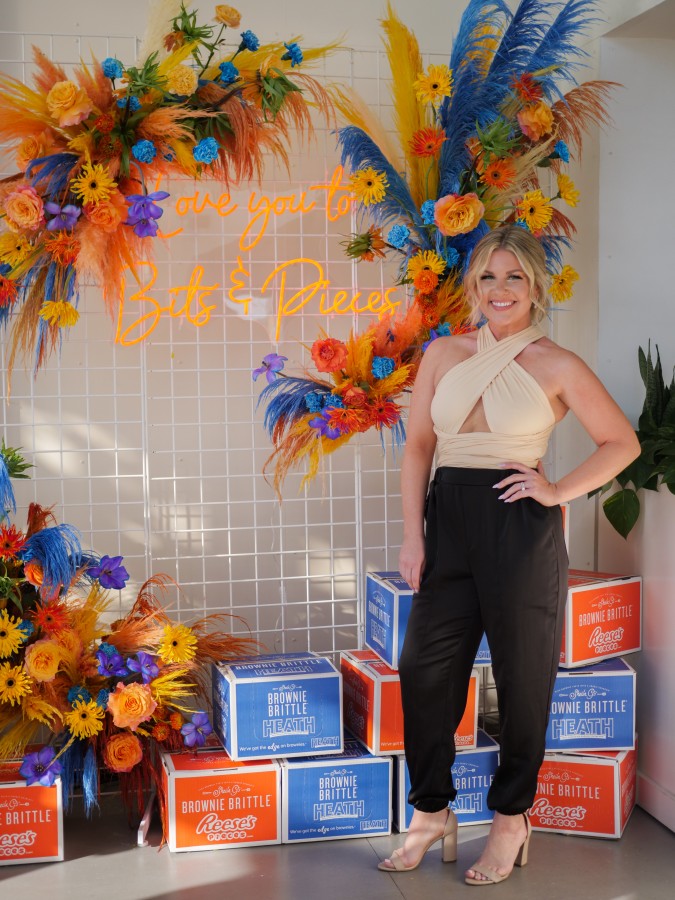 We were experiencing a rare early May cold snap the morning I talked to TikTok star Claudia “Ravioli” Chiavaroli, but I just don’t have the heart to tell her about it. The 33-year-old moved to South Carolina just a few weeks later and insisted that she’s looking forward to the relentless, sticky heat we Southerners are quick to scorn, among other things. Born in Newburgh, New York, she has never lived farther than 45 minutes from her hometown – but she was more than ready for a new adventure. 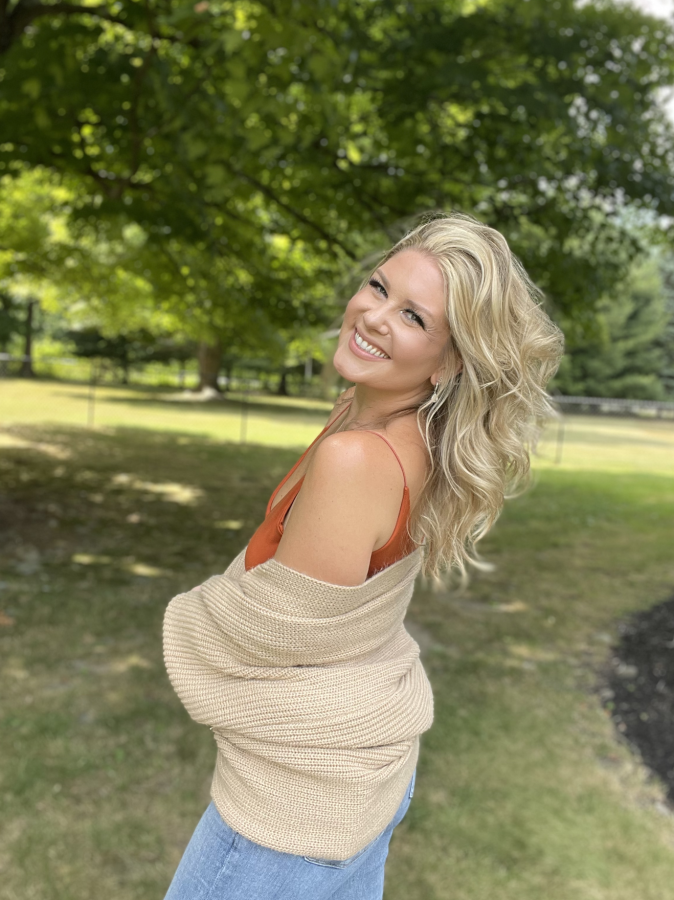 Chiavaroli had an easy, approachable manner, and our conversation flowed from the start like we were old friends. Of course, I’m among her 700,000 followers and counting, so I’ve been deceived by social media into thinking I know more about her than I do. But the real Claudia Chiavaroli is far more multifaceted than her video ego. In fact, her TikTok fame was completely unintentional, considering she wasn’t interested in the app until 2020 COVID lockdowns, when boredom got the best of her, and she asked her husband, Scott, if he was open to making a video. “He said no way,” she recalled, laughing. “But when we finally tried it, we had so much fun, and it spiraled from there.” 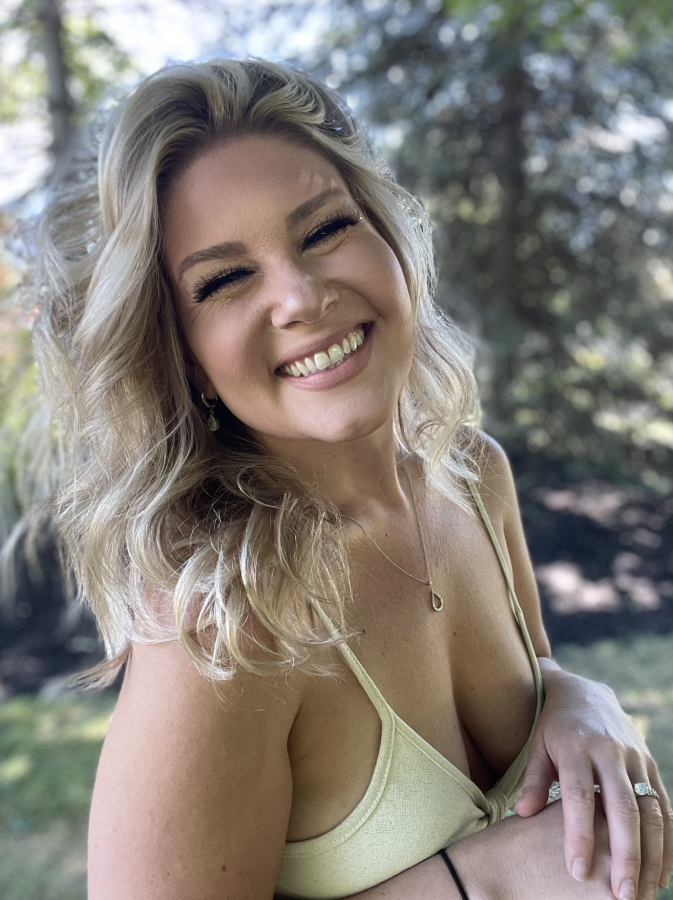 Her first viral video consisted of her walking around in front of a mirror wearing a pair of jean shorts, illustrating how some angles flatter more than others. She confessed that she never thought of herself as having a “niche” content-wise; she has only tried to be herself and relate to her viewers. As for her moniker, Claudia Ravioli, it came about on vacation in Texas, when a friend was trying to spell Chiavaroli to the hotel front desk and finally settled on Ravioli. The name stuck. “My favorite food is pasta, and it’s easy to remember, spell and search,” Chiavaroli explained. 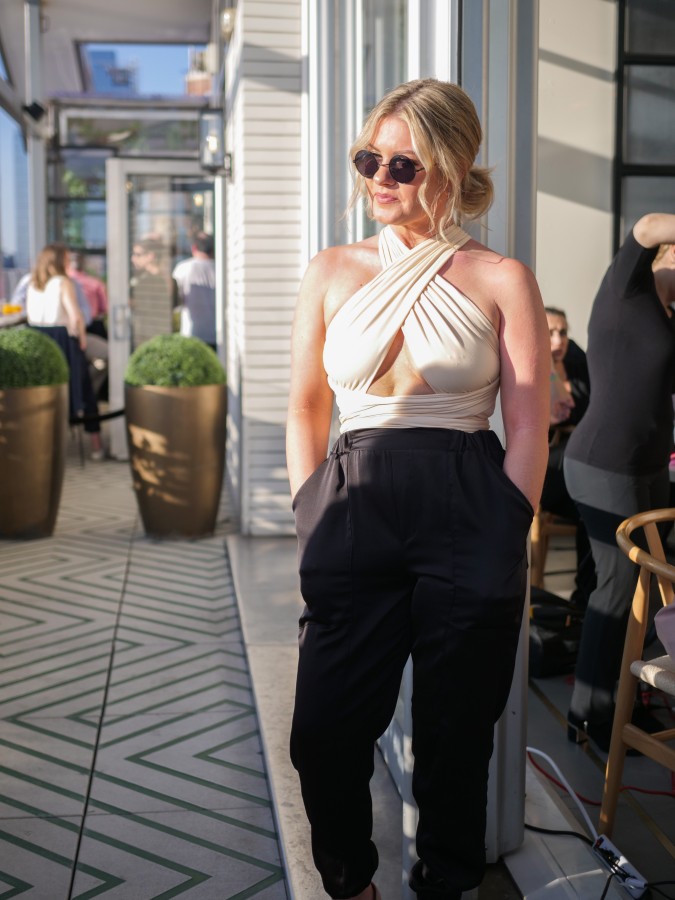 The plan to move South was inspired by a job interview, when a potential employer asked Scott if he would move to North Carolina. The couple agreed to decline the offer. Later, they reconsidered moving — but on their own terms. “Something hit me,” Chiavaroli admitted. “I called Scott back and said, what if we do move? I’m a huge believer in things happening for a reason; that interview was supposed to spark our conversation. A week or two later, we had a realtor over, and we sold the house.” 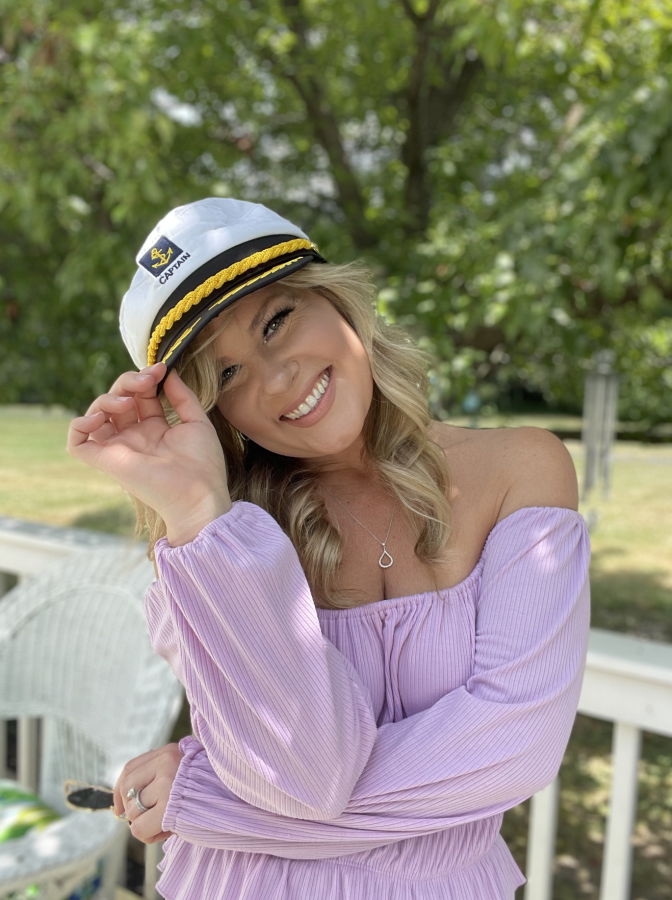 The couple opted for South Carolina rather than its neighbor to the north because Scott frequently flies in and out of Charleston for his existing job. At the time of our chat, a forever home hadn’t been picked out yet — they’re staying with family — but Chiavaroli had already “fallen in love with the area based on everything she’d seen.” As for warnings about oppressive heat and humidity, she’s undeterred.

“I am always freezing,” she emphasized. “I don’t care how hot people think it is down South; I’m tired of the weather here. If it’s 70 degrees, I could put a coat on. So I can’t wait.”

She’s also looking forward to the friendliness and hospitality of Southerners, hoping her habit of staying home and “making TikToks in the bathroom” will diversify into videos made in new places with new friends. Chiavaroli admitted her previous career as a tailor no longer has one bit of appeal for her — she is now thoroughly invested in creating content and is ready for the South to inspire her anew.

“I’d be happy if I never saw another spool of thread in my life,” she laughed. “I don’t have a passion for it. I’ve never wanted to do anything but make people laugh. And the fact that I have this platform, it’s a high for me. I’d love to get into acting next; that’s the big goal.” 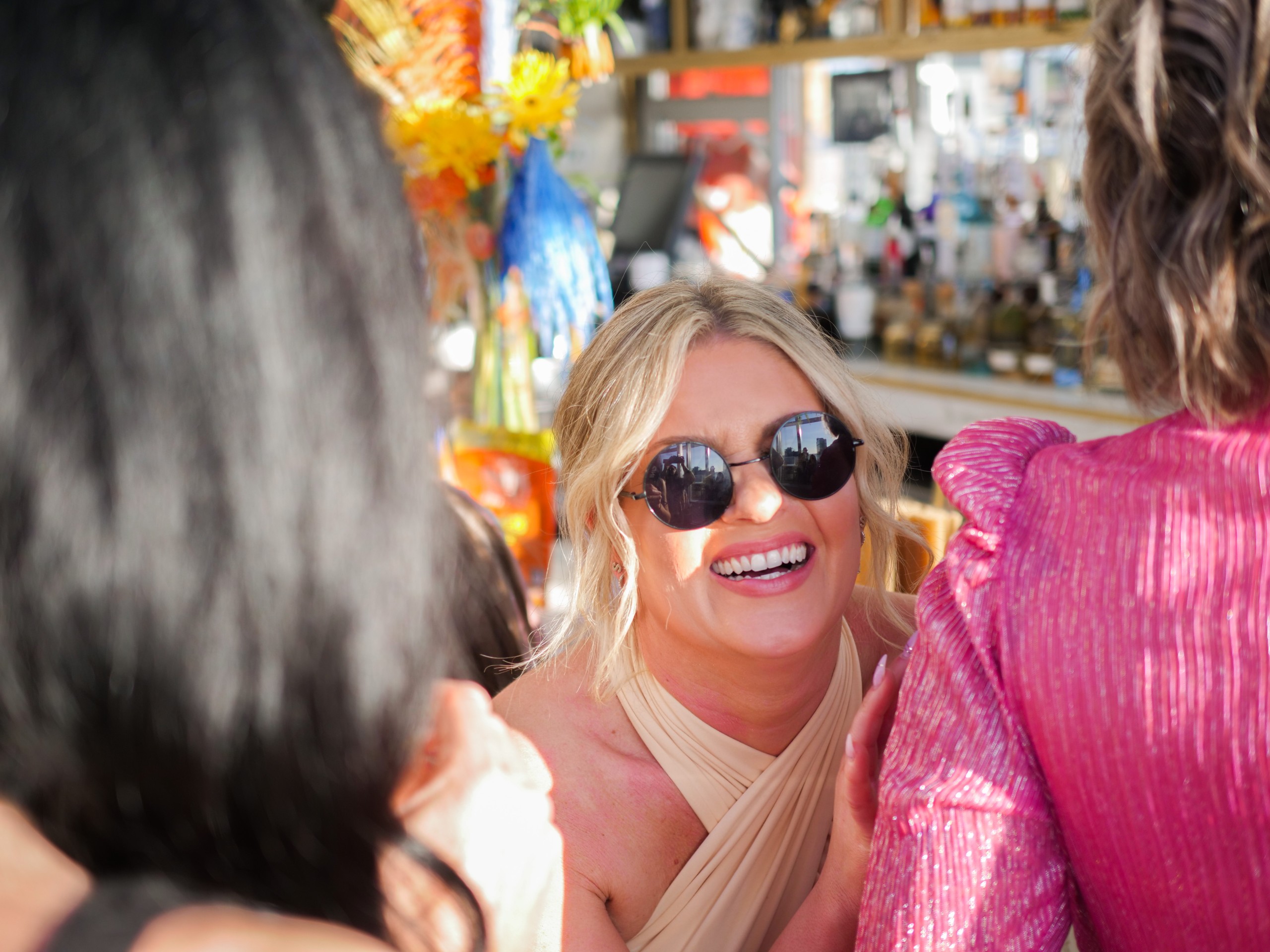 I asked if there is anything at all she feels apprehensive about, if not the heat, regarding the big move. Some of you can probably guess her response — it’s a common fear.

“I am scared to death of flying cockroaches,” she whispered. “Are those a thing?”

Of course, I reassured her that flying cockroaches are quite rare, and she will be just fine. I’m a hospitable Southerner, after all. 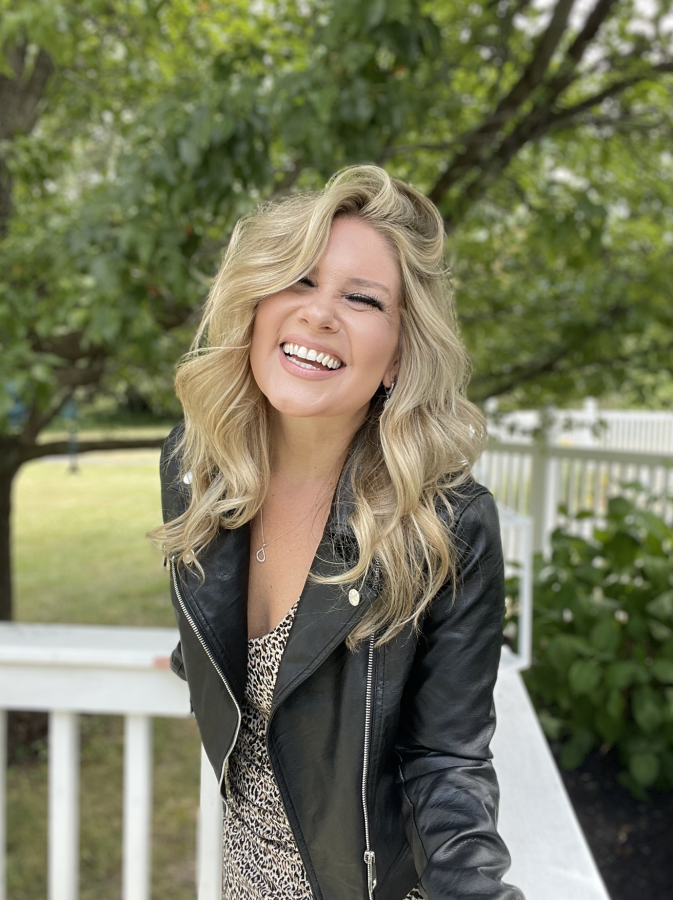 Southern Saying:
I love when people say y’all. I even started saying it on TikTok before we decided to move. Foreshadowing?

Southern Fashion:
I feel like Southerners wear wide-brimmed sun hats, and I love that.

Southern Celebrity:
Matthew! That man is so handsome. Or Reese — so classy.