The Shot Heard ’Round the World

The first shot in a medical revolution was fired in Savannah, Georgia, kick starting unprecedented clinical trials designed to produce a vaccine to combat a global pandemic in record time. In the midst of a whirlwind year, history is in the making all around us – and right in our backyard. 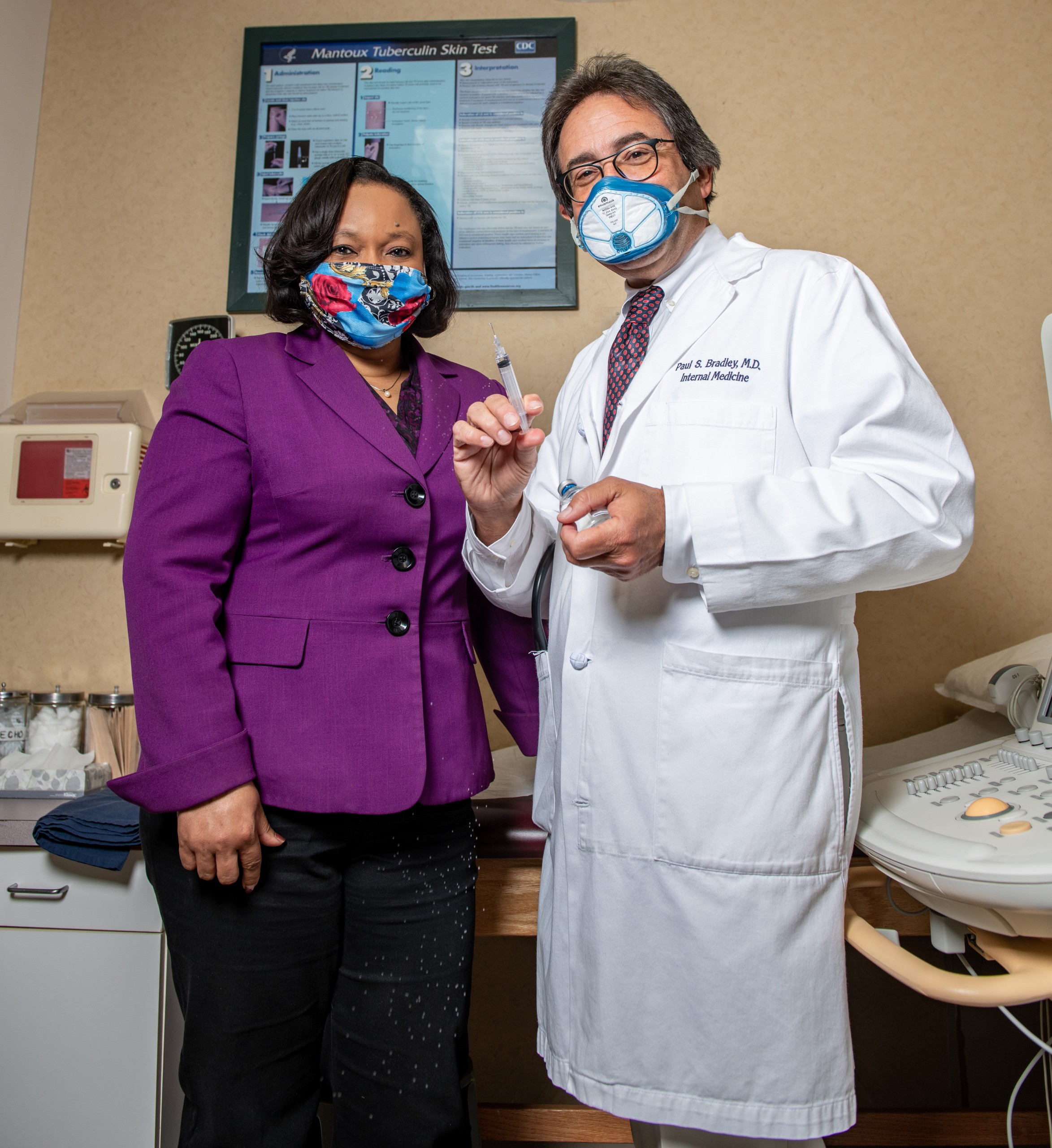 Dawn Baker (left) of WTOC was asked by Dr. Paul Bradley to participate in the trials. “She called back and delivered a courageous ‘Yes.'” Photo. D. Paul Graham

Dr. Paul Bradley describes the scene in his office in Savannah, Georgia on Monday, July 27 after being ushered into a conference room, surrounded by major national news outlets with a multi-billion dollar biotechnology company on speakerphone in the center of the room. “It was like we just put somebody on the moon when we gave the first shot – and it went well. Like the new shot heard ‘round the world.”

Dr. Bradley is an internal medicine specialist and has been conducting clinical research for over 30 years. He has been working with Meridian Clinical Research – the company running the COVID-19 vaccine trials – for nearly 10 years, which left him in a unique position when Savannah was chosen as a top-tier testing location due to its long-established track record with running trials.

Despite the excitement surrounding this momentous occasion in modern medical history, a dark fog of skepticism still hangs heavy in the air.

“It’s the biggest trial in history along with the most oversight I’ve ever seen in a clinical trial,” Dr. Bradley asserts, “We’re watching participants and we’re watching them very closely. We’re looking for anything and everything, which I know sadly still won’t convince a lot of people.”

Which is why, when he was asked to select someone to receive the first Phase 3 dose, he chose Dawn Baker of WTOC-TV. Baker was driving to work when her family doctor of over 30 years called her to participate. After a few short minutes, she called back and delivered a courageous, “Yes.” (Continued) 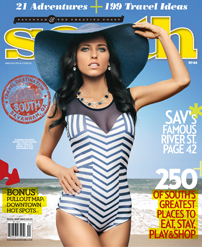 Click the image below to read her original story. 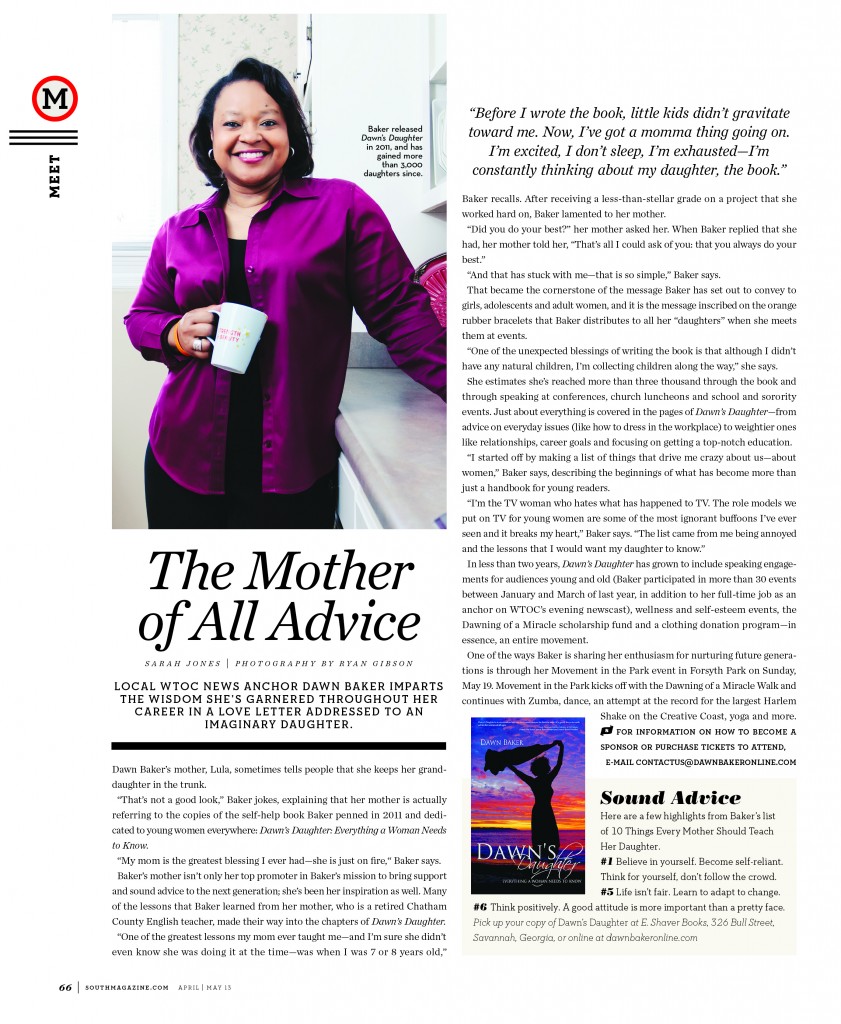