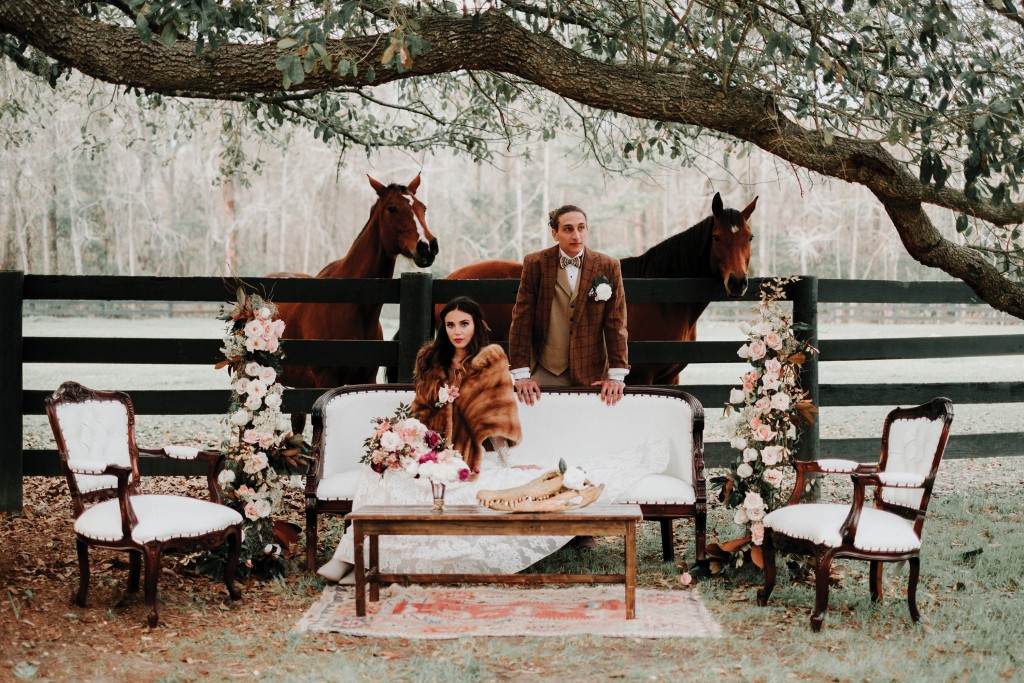 This South Carolina farm tells a story of a southern family and illustrates a heritage that runs as deep as a live oak’s taproot, while at the same time maintaining an ethereal quality. Part event venue and part love letter to the grandeur of the south, Swamp Fox Farms represents the pinnacle of southern style.

mong the bucolic surrounds of Levy, South Carolina, hidden away at the end of a stately row of live oaks, Swamp Fox Farms presents nothing less than the ideal of a blissful Southern estate. Among its verdant acres, dappled with the sun through meandering live oak branches, South magazine’s cameras captured just a small hint of the beauty that awaits withing.

Owner Lauren Macinkoski built Swamp Fox Farms around a mission to tell the story of her family and capture the authentic essence of Southern heritage – all in a restorative way.

“I want it to reflect the actual essence of Southern farm living, not the picture idea,” Marcinkoski explains.

The women of Marcinkoski’s family were careful to preserve that essence, passing down furniture, drapery, artwork, wrought iron, jewelry and more. Thanks to their collecting habits, Swamp Fox Farms’ décor is a testament to eco-conscious design. Items are reused not simply for the sake of being environmentally friendly or being able to claim a certain quality about the venue; rather, it’s done with purpose and intent.

The china set is hand-painted passed down through the Flexon family – Marcinkoski’s maiden name (her mother, Courtney Flexon, served as an alderman in Savannah for eight years) – along with Waterford crystal glasses. The silver wine goblets sporting a fox head base are heirloom trophies won by a family member while showing horses through the years. Gaye McNair of Tulips and Twigs designed the floral arrangements, which are sourced from Architect Frank Lloyd Wright’s Auldbrass Plantation, owned by Academy Award winning film producer, Joel Silver, of “The Matrix” and “Sherlock Holmes“.

Amid a grand homage to the past, there is a breath of fresh air. 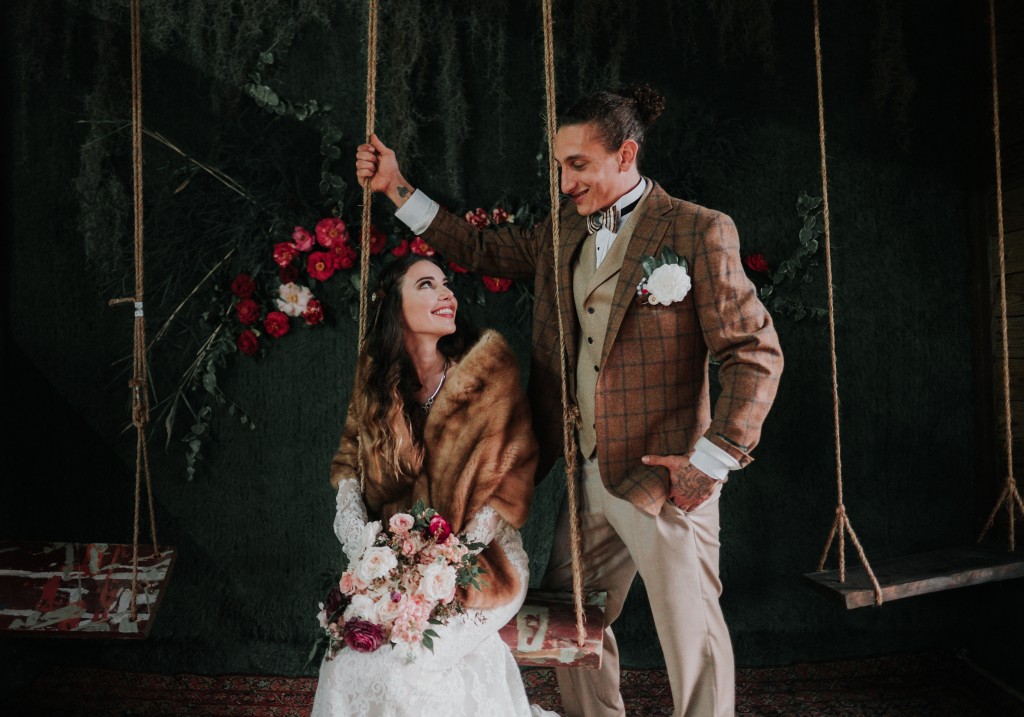 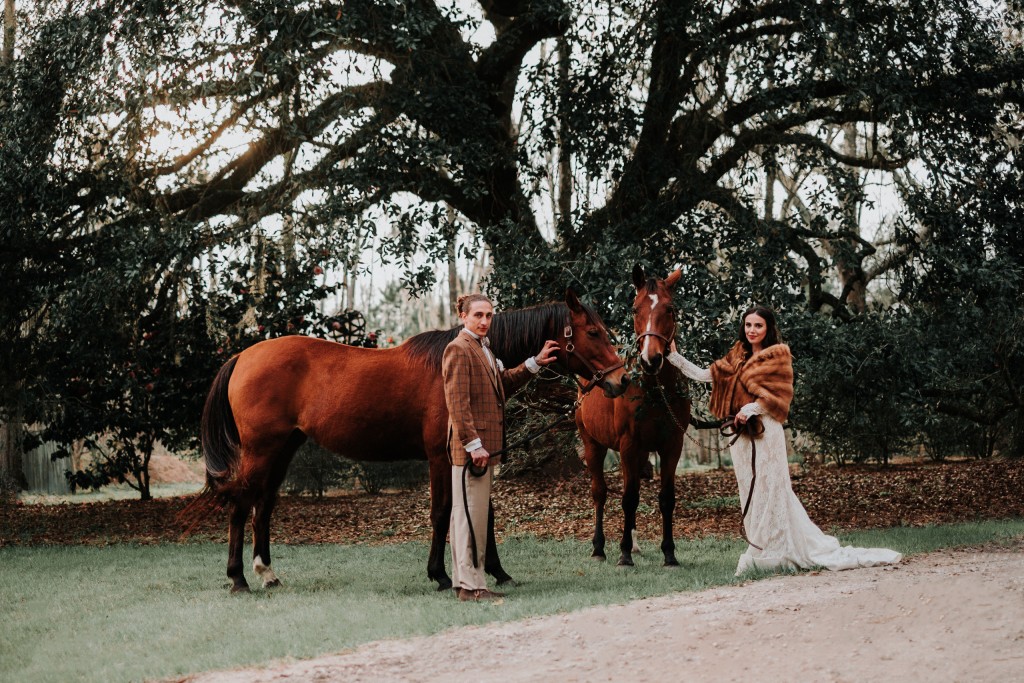 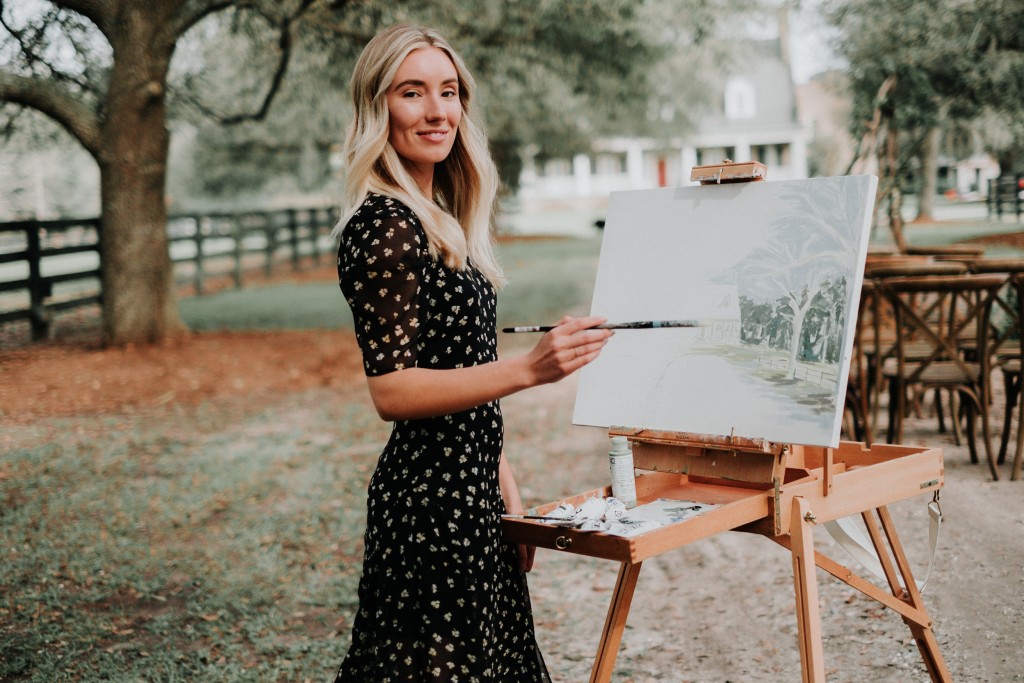 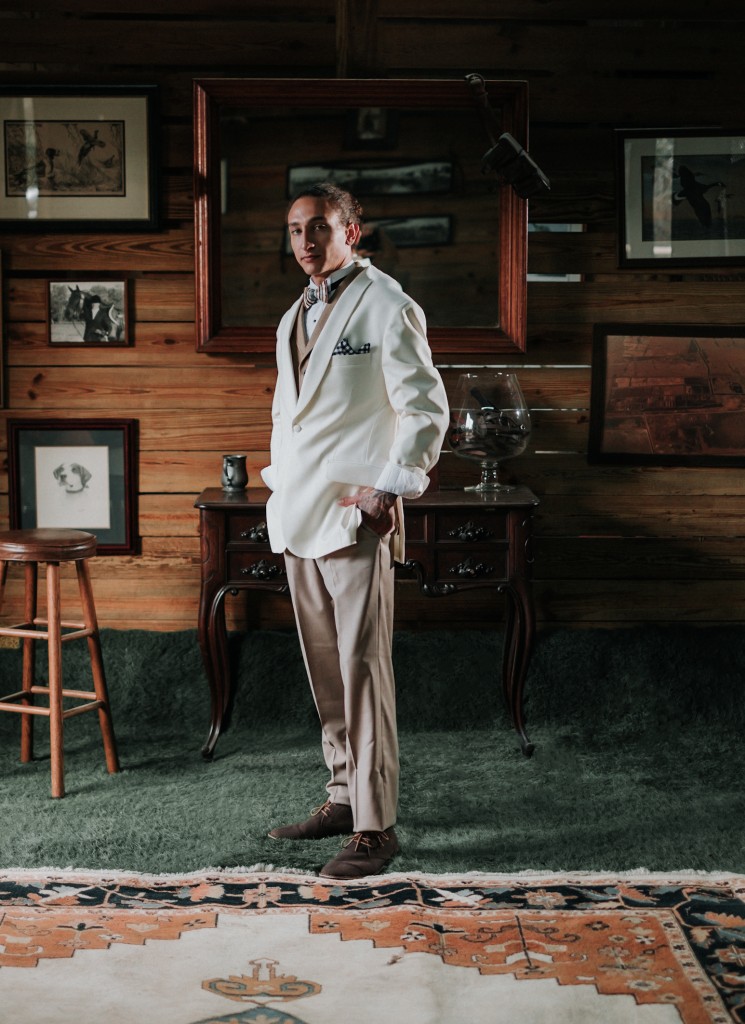 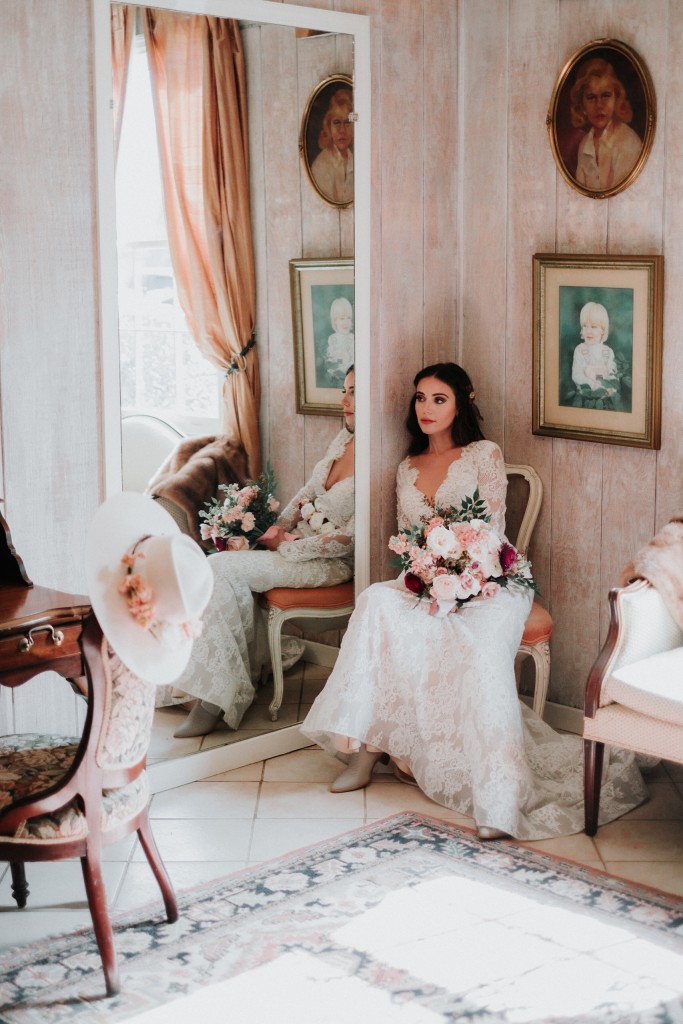 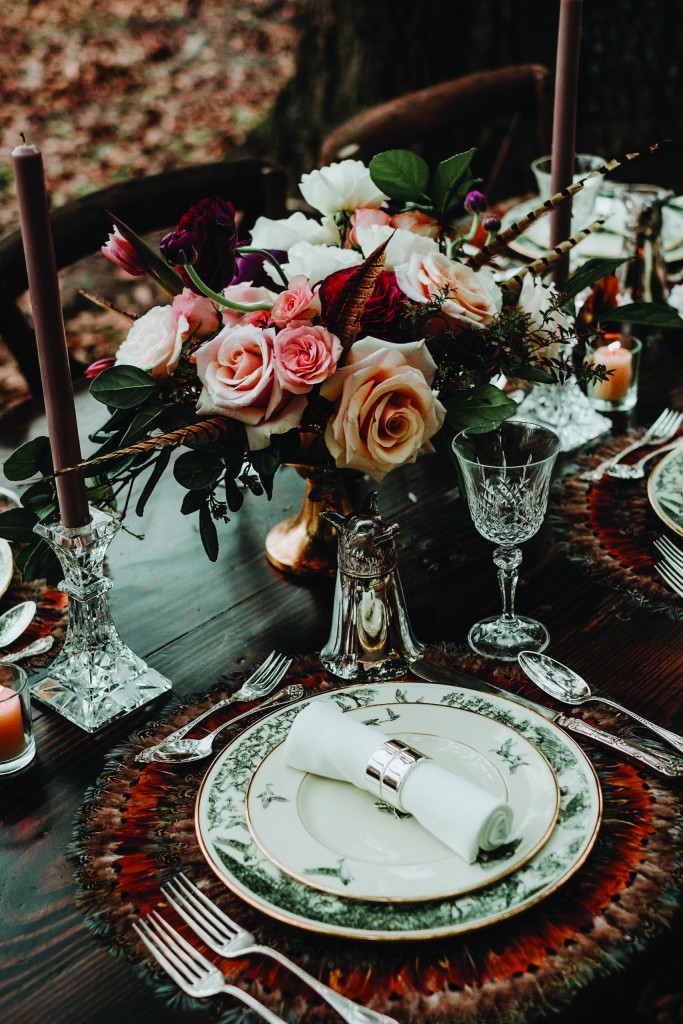 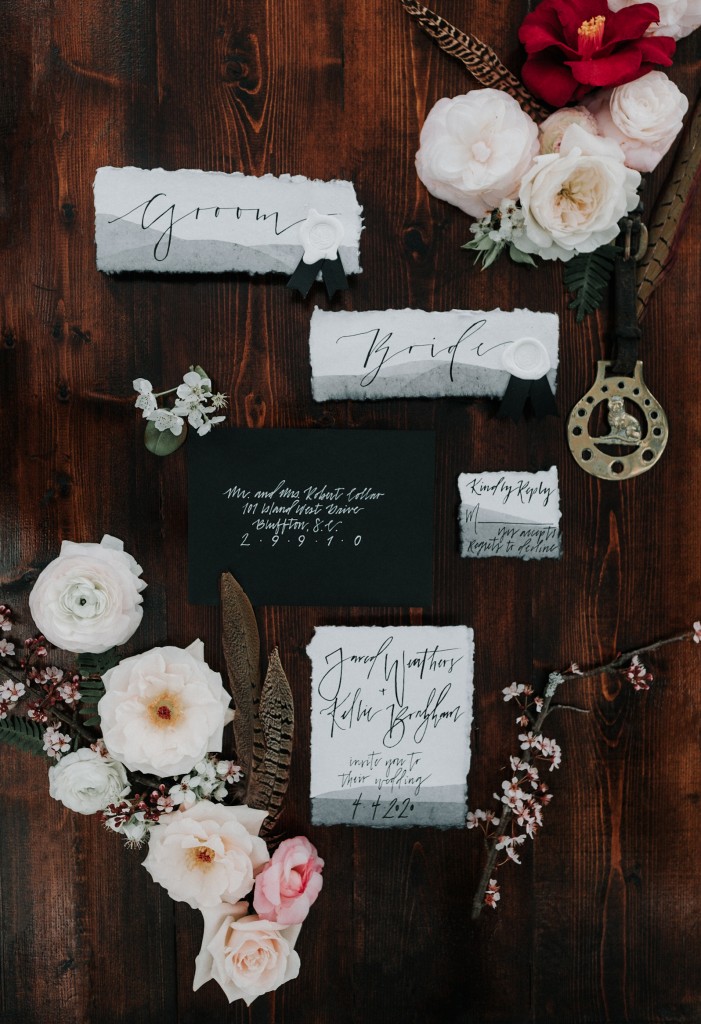 To read this story in its entirety, subscribe now to the print edition for the full article or get instant access to our interactive digital edition. Pick up your issue now at these preview locations.