Rick Terrell's leadership philosophy starts with being available for his team. He says it is important to make time for every associate and be able to deliver a response to any concern in a timely manner. 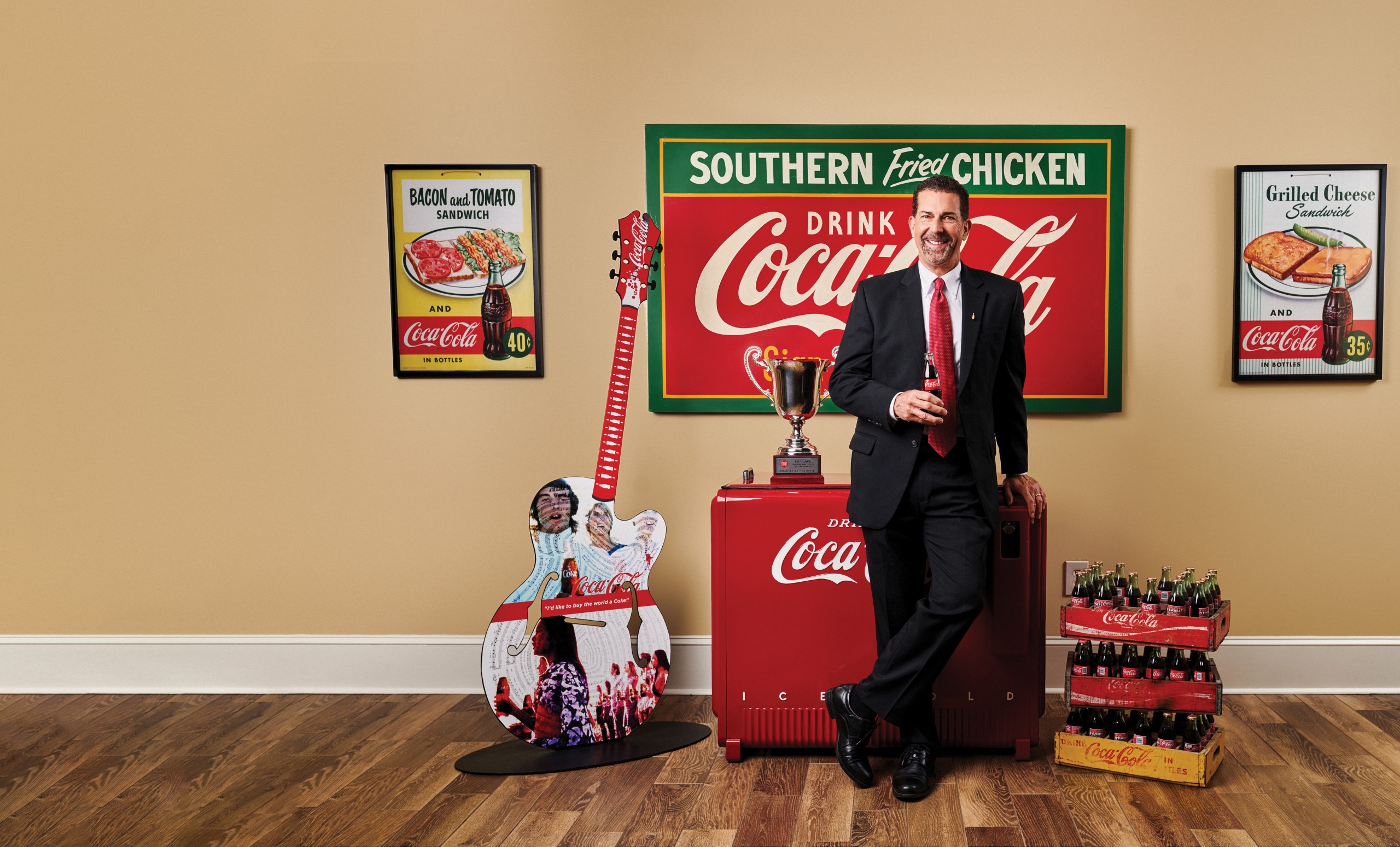 Rick Terrell’s leadership philosophy starts with being available for his team. He says it is important to make time for every associate and be able to deliver a response to any concern in a timely manner. Additionally, he says that following the golden rule has proven time and time again to be one of the most important characteristics of a boss. Finally, he notes it is key to share with your team the goals and ambitions you have for the business, this way each person is on the same page. Terrell believes that the delegation of tasks is a skill he wished he had mastered sooner in his career saying that it is critical in the building of a strong team. An important lesson he has learned since becoming a boss is maintaining the ability to listen and plan ahead. While it is important to focus on near-term goals and issues, having a set plan long-term makes the future a little less daunting. In a final remark, Terrell offers advice to new bosses saying they must start their business on a set of core values. With these values in place, you are held to a standard and are better able to lead by example.

South Magazine: What is your “boss philosophy?” Or leadership philosophy?

Rick Terrell: First, be available for your team. Make time for every associate and deliver a response in a timely manner. Secondly, it is important to treat people like you want to be treated. Third but certainly not a final philosophy, share with your team the goals and ambitions you have for your business.

SM: What is one key skill that makes a great boss that you wish you’d learned or mastered sooner?

RT: Delegation of tasks. This is critical in building a strong team and preparing your associates for advance and succession.

SM: What is one important lesson you’ve learned since becoming a boss?

RT: To listen and plan ahead. Take the time to ask and listen to your team’s ideas and feedback. Also, it’s critical to plan for the future. Don’t be focused only on the near term. Plan months and years into the future to deliver your vision.

SM: How would you describe your team?

RT: Awesome and on the journey to elite. Our team is focused on creating a great work environment with great people, providing the best customer service in our business and delivering the profit goals to the owners of our company. This is listed in order of importance.

SM: How does somebody become a “better boss?” What is your advice for a new boss?

RT: Have a set core values. You have to follow these values and lead by example, with confidence. I like a quote from author Stephanie Lahart, “Say what you mean and mean what you say.”  Get to know your team quickly. Show them you can do what they do. A great saying is, “One team, one goal.” Remember that first impressions are everlasting, so gain integrity and respect minute one, day one.