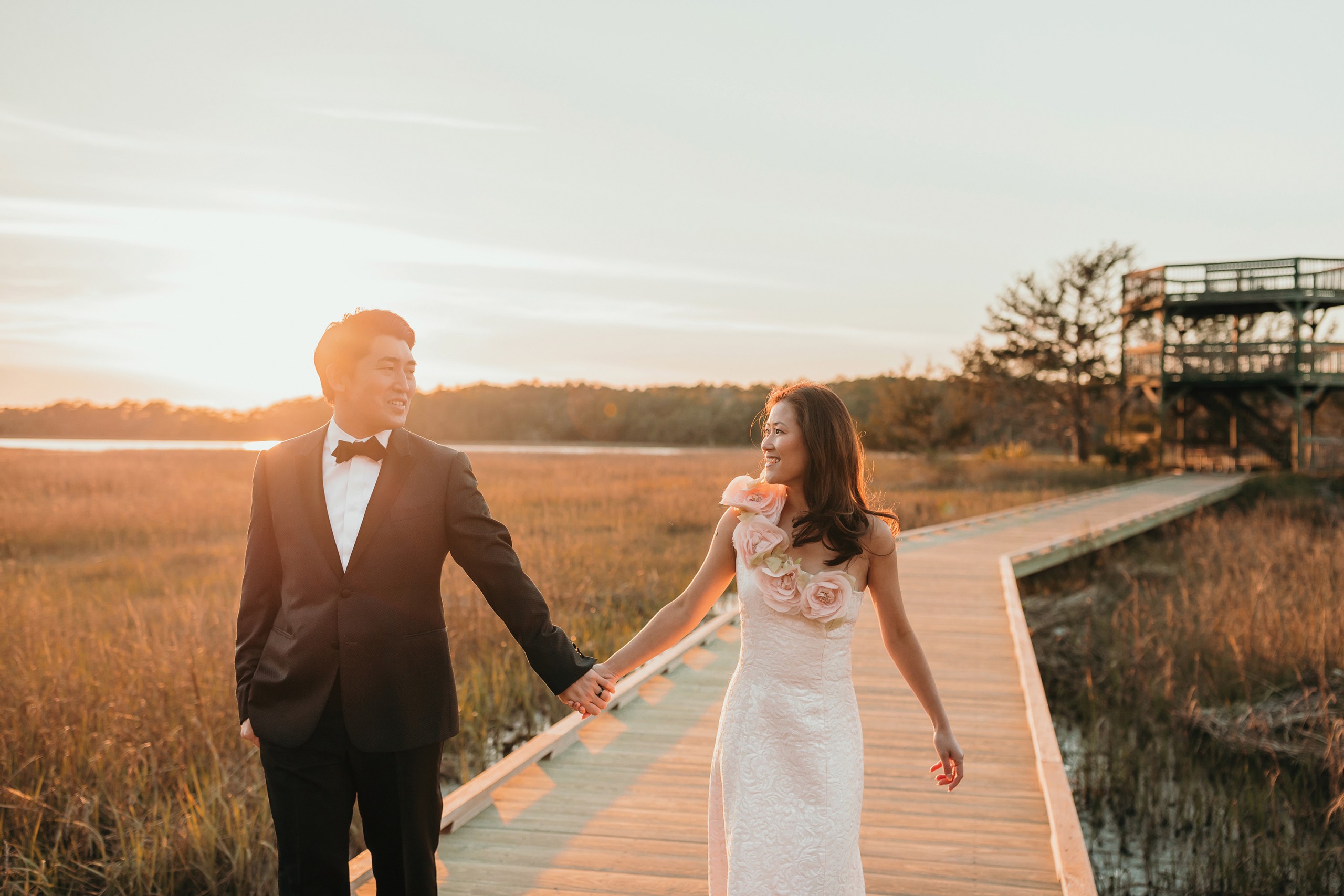 Harada and Kurashima’s love played out like a modern-day rom-com — the two introduced by their matchmaking mothers. After meeting virtually, Harada offered to fly Kurashima to Cincinnati (where he was working at the time) to meet in person, and they were engaged within 24 hours after a whirlwind encounter. They say, when you know, you know. It seems only fitting that this pair have found their way to one of the most romantic cities in the world: Savannah, Georgia.

“I always wanted to come back, Georgia is my home away from home. I did my undergraduate and master’s degree at Mercer University,” explained Harada, conductor and music and artistic director for the Savannah Philharmonic Orchestra (SavPhil).

Harada began his professional career as conductor for the Macon Symphony Orchestra and returned to Georgia to fill in at the last minute for a SavPhil concert in April 2019. After the show, they offered him the music and artistic director position. “It was basically love at first sight,” said Harada. “We understood each other well.” And so, the romance continues.

Harada has a nuanced vision for the future of the increasingly popular SavPhil. 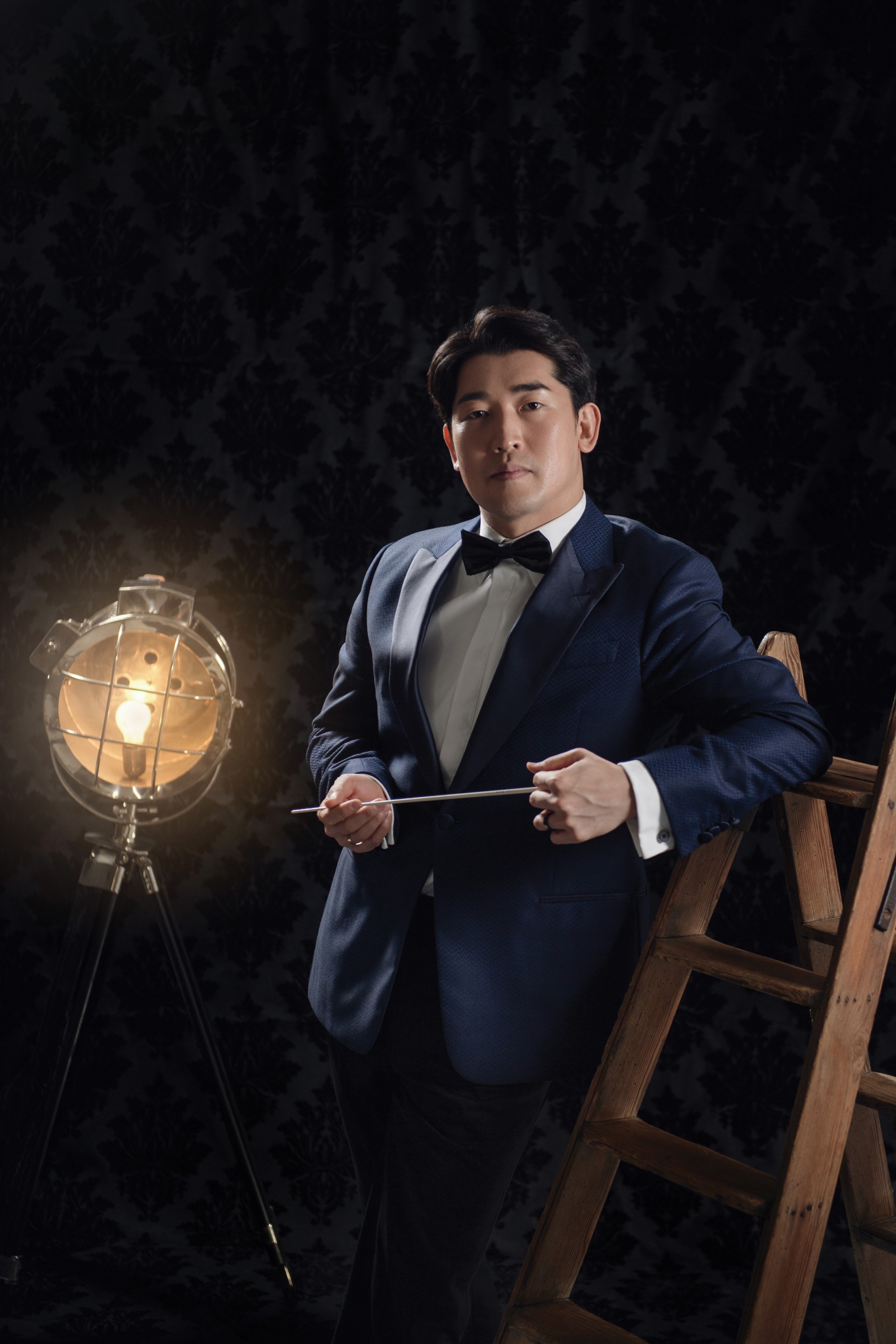 “Savannah, as a city, is historically very rich. There are some really old roots here, as well as some history that has been neglected. I think the responsibility for us as an arts organization is to bring that forward,” he explained.

“We’re using music as a tool to connect with the community and bring different aspects of the community together,” he continued. “So, it doesn’t matter what kind of music you like — the idea is that at the Savannah Philharmonic, we have it all. There’s something for everyone.” 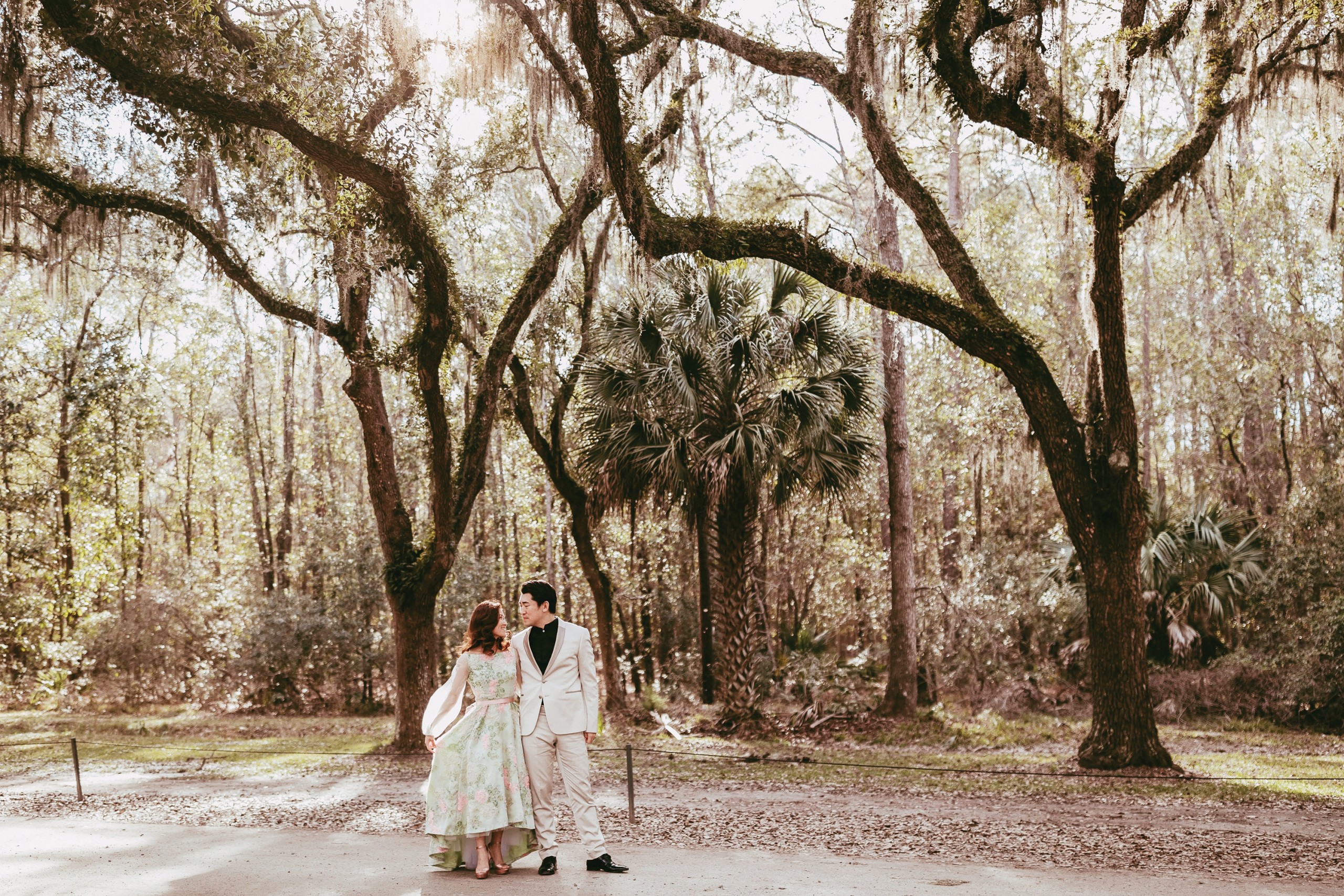 Just as Harada aims to bring the community together through music, he and his wife — tennis pro and fashion designer, Yuri Kurashima — are finding their place in the Hostess City, too. Harada describes many similarities between his home country and Savannah. “I grew up in Japan surrounded by water and the ocean, so, the culture of eating seafood, smelling the water in the air, the humidity and four seasons is familiar to me.” He continued, “We don’t have Spanish moss in Japan, but the greenness is so similar. It’s so beautiful.”

As Savannah sees an influx of new residents every year, Harada confirms that the city’s charm is alive and well. “What Yuri and I both cherish the most is fellowship and meeting new people. There are so many people from different backgrounds and cultures. I feel like Savannah has become a hub for a lot of interesting people.”

If you bump into this couple in the street, you’ll likely find them chatting in fluent Japanese with Collins Quarter owner Anthony Debreceny. “Whether I am in Savannah or Japan, I feel very much at home,” said Harada. Savannah is where romantic and classic meets vibrant and modern, and Keitaro Harada and Yuri Kurashima are here and ready to usher in a new era of the Savannah music scene.

Advice for first-time SavPhil attendees:
“If you’ve never been, just come check us out because there’s something for everyone,” said Harada.

Hear “The Soundtrack of Savannah” at savannahphilharmonic.org to and find the latest SavPhil schedule. Follow Keitaro Harada and Yuri Kurashima on Instagram @KHconductor and @yurikurashima.

Eatin' Oysters Has One Shelluva Benefit