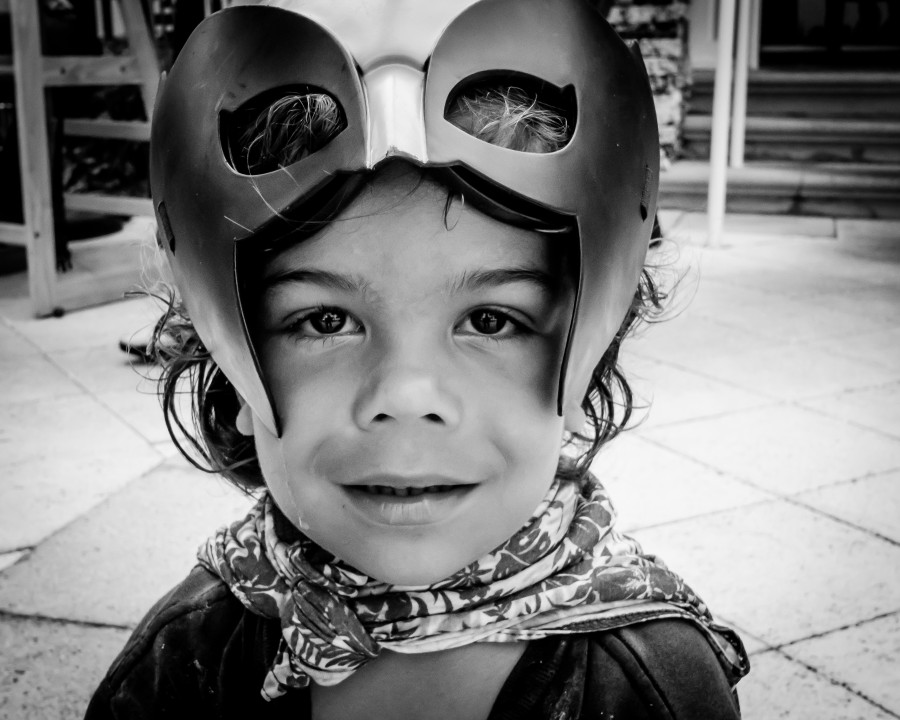 For the record, I was not the buyer of the $1.28 billion ticket this past week. However, as for most things in life, timing is everything. In this past week alone, I have received emails from various solicitors, bank managers, dear friends of whom I had no idea I was such a cherished acquaintance, and as of yet unknown and unmet colleagues from Nigeria, The Emirates, and various other parts of the world that have let me know I am going to be the recipient of what amounts to tens of millions of dollars! I didn’t need to win the lottery. Incredible, isn’t it? I will confess to dropping two bucks down on the lottery and giving myself the time to have a few moments – to which I will also confess to wasting far too much time – fantasizing as to how I would use such funds. Those thoughts led me to pen this morning’s M5T about things I would rather have.

1. Would rather have a dive deep than a shallow skim

2. Would rather be Batman than Spiderman

Batman has cooler cars and high-tech thingamajigs than Spiderman. ‘Nuff said. I’m going to leave that right there.

3. Would rather have hope than hype

Hype is hyperbolic. It’s promotion and propaganda. Hype without fact makes my BS-meter peak. Hope is a virtue, a belief in, and an expectation of, something that can or will happen. Hope is individualistic. Hope gives us focus. Hype is thrust on us by others. Hype can waste time (insert your favorite social media platform here), can be harmful, and can lead to bad decisions. Hope gives us meaning, defines our dreams, our goals, and our objectives, even amid adversity.

4. Would rather have faith over religion

I tend to cringe if someone says that I’m a religious man. To me, religion is a man-made set of rules and behaviors, and I think man has really mixed up (I am restrained here in using stronger vernacular) what and how we were created to live. I’d much rather be considered a man of faith. Faith in Christ. Faith in my trust in God. Faith in eternity. Faith in freedom of choice. Faith that there is higher purpose in all that I do. Faith in where I spend my time and who I trust and love. The faith of a child.

Right or until proven wrong, I’d rather believe in myself, take a stand, and commit to what I believe in. I’ll take strategy over winging it. I’d rather take responsibility than make excuses. To be the dog not the tail; the chess player not the chess piece; to let my actions speak louder than my words; to be the artist not the canvas; to be the influencer not the manipulated; and, as Epictetus said, to “make it your business to draw out the best in others by being an exemplar yourself.”

Here’s to making the most of your week and being exemplar with the most important of your own rathers.