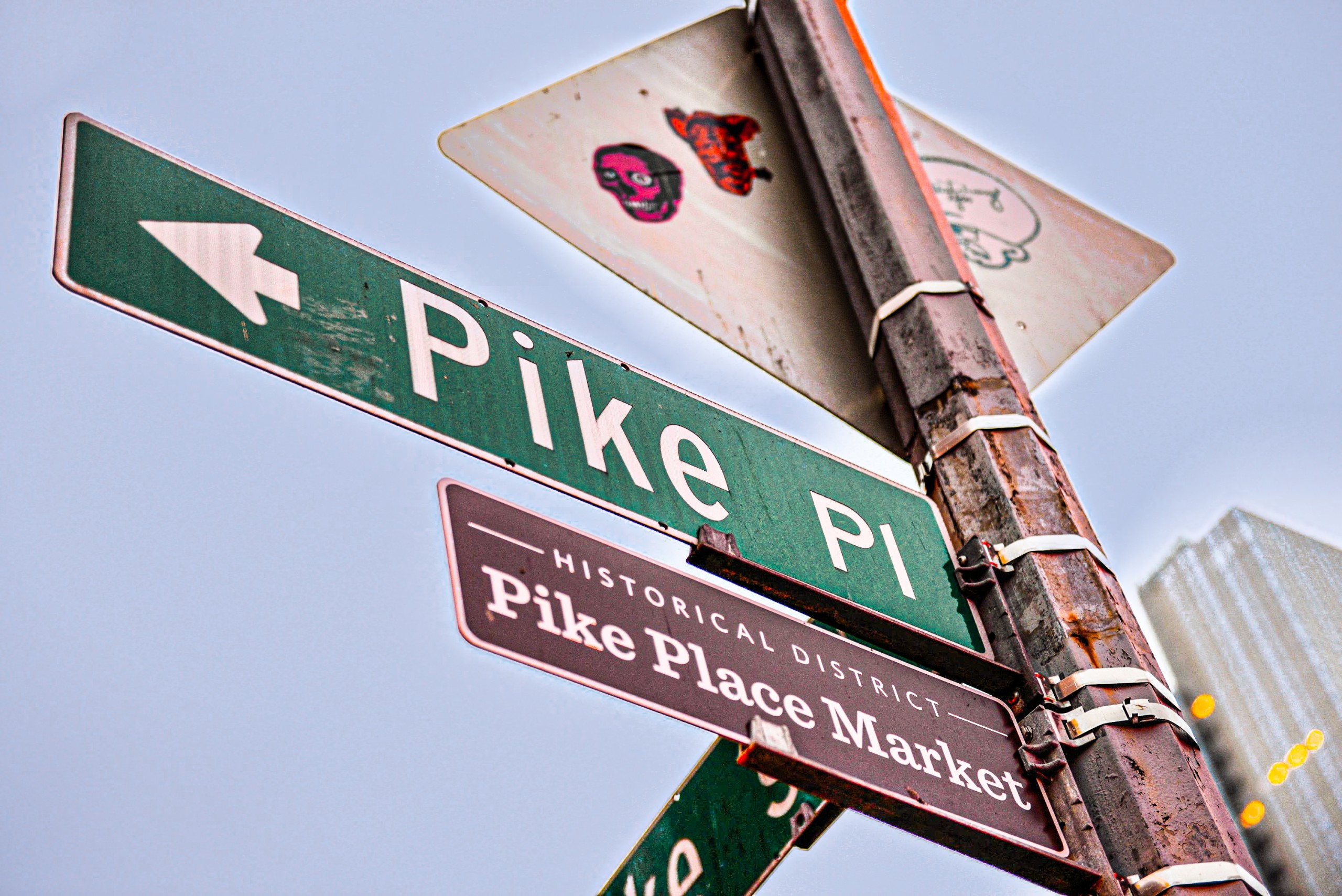 Foregone. Missed out. Lost out. Missed the boat. We’ve all had those moments of shoulda, coulda, woulda in our lives. Hopefully those missed opportunities haven’t defined you but have been lessons in life. This morning, M5T looks at as some of the SCW’s that you may recognize but not know the back story.

In 1999, the founders of a cash-starved little start-up approached the CEO of Excite, which was second only to Yahoo at the time, to purchase their company. George Bell, the CEO of Excite rebuffed the company’s valuation of a million dollars and declined a second offer to buy the start-up for $750k. Excite quickly declined in the market, eventually being picked up for a song by Ask Jeeves. And who knows what ever happened to that cash-starved little start-up called Google.

In 1982, we all were amused as a girl named Gertie and her brother Elliot coaxed a lovable alien out of hiding by using Reese’s Pieces. Spielberg’s production company, Amblin Productions, first approached the Mars family to use M&Ms in the scene. Mars declined thinking the movie ‘E.T. The Extra-Terrestrial’ would not be a success and some Mars executives thought that no one would want to see a lonely kid feed candy to an alien. After the film opened, Hersey’s Reese’s Pieces sales increased 65% and is still one of the most successful product placements of all times.

In 1994, Viacom bought warehouses full of videos for a bargain price of $8.4 billion and BlockBuster dominated the movie and game video rental market. In 2000, Reed Hastings and Mark Randolph offered to sell their mail-order DVD company to BB for $50 million. That year, Netflix was gasping for air to survive with only 300,000 subscribers and would lose $57 million. Blockbuster declined the opportunity. That was just the start of BB’s decline as it refused to recognize the video industry was radically changing and it filed for bankruptcy in 2010. Dish Network bought BB in 2011 for $320 million. There is one BB franchise left in the US in Bend Oregon, which has been turned into an Airbnb – for $4 per night. Yeah, you read that right. Netflix? Well, as of Friday, the company that has become synonymous with binging and keeping you way up past your bedtime, has a market cap of over $182 billion.

“Guitar groups are on the way out”, is what a Decca Records executive, Dick Rowe said when he listened to the band play 10 songs on New Year’s day in 1962 in Decca’s Westhampton studios. Decca didn’t sign the band. The band stuck to guitars, and the Beatles proved Rowe wrong. I wonder if Rowe weeps when he hears “While My Guitar Gently Weeps”?

For my own “shoulda, coulda, woulda” story, in the late 1980’s, I was in Vancouver on business. I went into a coffee shop before heading to a meeting and ended up talking with the CEO of the company. I listened as he explained that his vision was to take the company public. On the plane back to Toronto, I thought “well that’s a bit of stretch, a publicly listed coffee shop”. In 1992, Howard Schulz took Starbucks to market with an IPO at $17 per share. If you had invested $10,000 at the IPO, you would have had 588 shares. After considering six stock splits, you would have 37,632 shares: a cool $3.6 million in your brokerage account as of last Friday. For the record, I didn’t invest.

Here’s to keeping your eyes open for new opportunities this week!