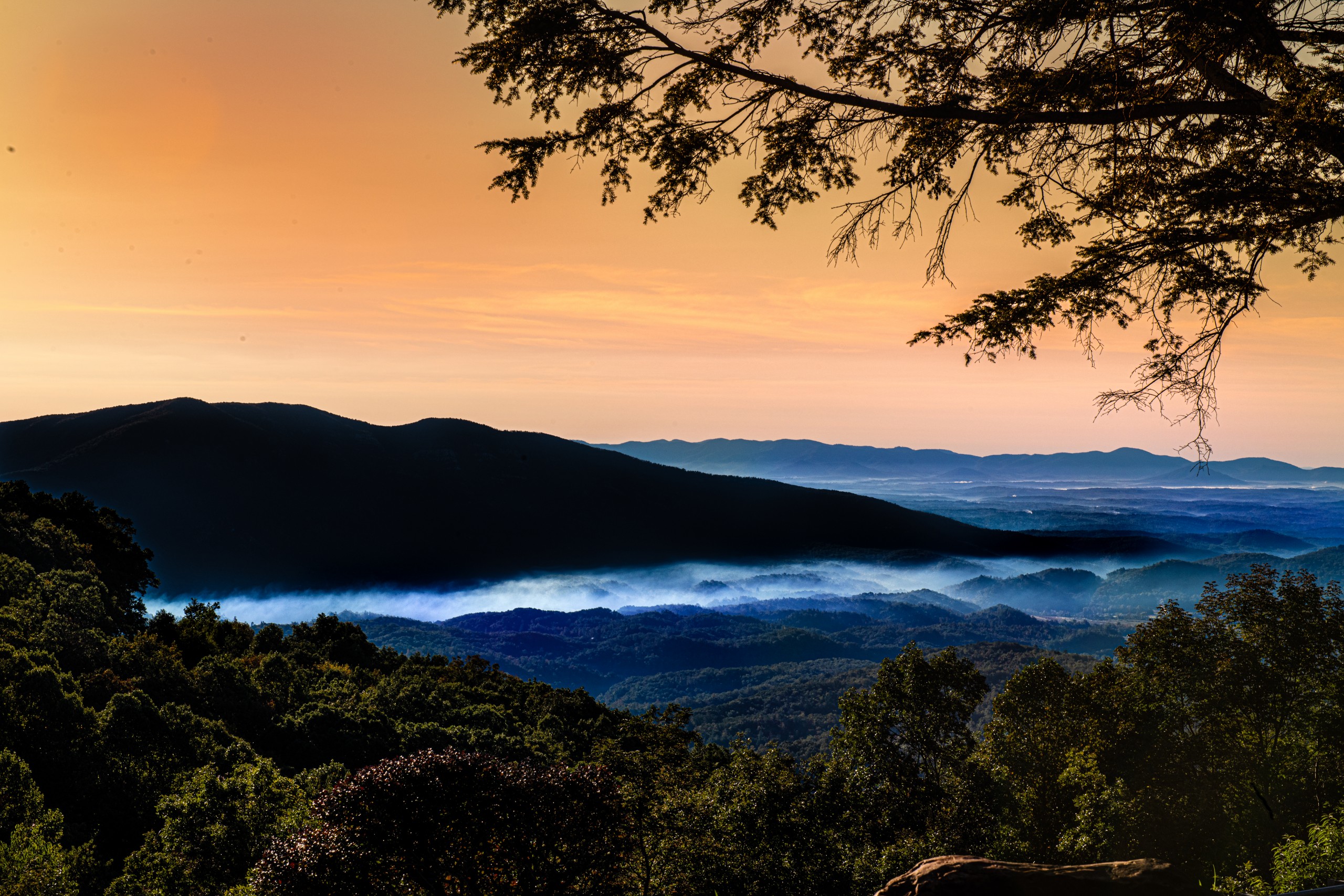 ince being immersed a couple of weeks ago within a virtual stroll through French countryside’s with Vinnie, I have been inspired with the notion of artists who created with perseverance and passion, with angst and anger, and with ebullience and exuberance. Above all, they created and persevered without monetary gain or fame…. at the time. This morning’s M5T considers but five artists who persevered with their art simply because they had no choice but to create.

Two artists failed to complete a statue from an unwieldy block of stone. For 26 years the unfinished marble sat exposed and neglected in a cathedral workshop. Da Vinci was approached to finish the statue and passed. In 1501 an unknown 26-year-old artist convinced the authorities that he could create a statue from the rejected piece of rock. Two years later, he completed one of the world’s iconic masterpieces. An ugly and discarded piece of marble became David, contemplating his battle against Goliath. “I saw an angel in the marble and carved until I set him free.” Michelangelo.

He performed, busking with an accordion and harmonica, walking on stilts and eating fire, with the hopes of stopping people on the streets long enough that they would discard their unwanted coins and bills into his hat. A college drop-out, homeless and defeated, he took a job with the local power company and was discarded, fired, after 3 days. He vowed to never work a “normal” job again. In 1983, he walked 56 miles, on stilts, to Quebec City to convince the provincial government that he deserved a grant being offered on the 450th anniversary of the discovery of Canada. The grant launched his Cirque du Soleil in 1983. “We are each but a quarter note in a grand symphony.” Guy Laliberte.

Local art experts and high-brow Parisian society members scoffed at the short brush strokes and unconventional capture of light. He suffered from depression, struggled financially most of his life, and attempted suicide in the Seine River. He destroyed and discarded over 500 of his paintings in despair. Thankfully for the world, his prolific impressionist paintings of nature, light, and French life have not been discarded. “Everyone discusses my art and pretends to understand, as if it were necessary to understand, when it is simply necessary to love.” Claude Monet.

She was a nanny in Chicago for over 40 years and always carried a camera. In her elder years, she was almost evicted from her cheap run-down apartment, but two of the children she nannied, paid for her to live in a better apartment until she died in 2009. Two years before her death, she failed to pay the rent for a storage space, and over 30,000 negatives were discarded, auctioned off for next to nothing. Over 150,000 negatives, and over 3,000 vintage prints exist today from her work. A year after her death, the world was exposed to the profound beauty of her street photography in Chicago from the 1950’s and 1960’s. “If you’ve got something to say, better to be behind the camera than in front of it.” Vivian Maier.

He moved from Germany to Italy to write opera music, but the Pope banned opera that year. In the early 18thcentury, operatic, “secular music” was at odds with what was considered sacred music, and he moved to England. He found favor with King George who paid him to continue composing. A stroke at age 52 paralyzed his right arm and he could no longer perform. The King discarded him from the court, and he was left broke and depressed. At this low point in his life, he came across a libretto of the life of Christ and wrote a 260-page oratorio in less than a month. The first performances in the 1700’s incited laughter and moral outrage which crushed the artist, causing him to flee to Ireland. King George asked him to return to London, and is said to have stood during the chorus, at which point no one remained seated. The Messiah, and the Hallelujah Chorus may be one of the finest pieces of music created, with audiences to this day, standing during the chorus. “I should be sorry if I only entertained them, I wish to make them better.” George Frederic Handel.

Here’s to persevering through your week and discovering new ways of seeing and creating beauty in all that you do.