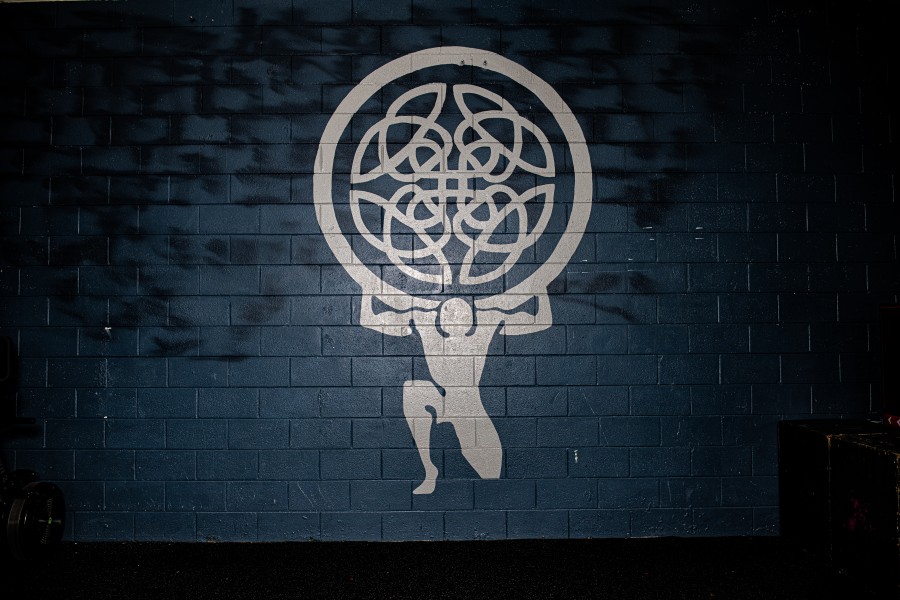 The US government has taken over the economy, instituted heavy regulation and socialism, and the country is moving toward economic and social collapse. Hmmm. Sound familiar?  Sixty-five years ago, on October 10th actually, Ayn Rand released her final and seminal book, “Atlas Shrugged”. More than seven million copies have been sold since. About 44 years ago, an English teacher by the name of Mr. Hyatt gave a precocious teenager a copy of the book. I have re-read the book every two years since. A pivotal moment of the book is when the hero, John Galt, addresses the nation on the radio to explain why the entrepreneurs, the risk takers, society’s producers, and prime movers, have simply quit and moved away. Galt’s speech took Rand two years to write (the book took Rand 14 years to finish) and is almost 1,000 words. This morning’s M5T once again thanks Mr. Hyatt, and shares some of my favorite parts of Galt’s scathing missive.

1. The importance of your mind

“Do not open your mouth to tell me that your mind has convinced you of your right to force my mind. Force and mind are opposites; morality ends where a gun begins. When you declare that men are irrational animals and propose to treat them as such, you define thereby your own character and can no longer claim the sanction of reason—as no advocate of contradictions can claim it. There can be no ‘right’ to destroy the source of rights, the only means of judging right and wrong: the mind.”

2. Hold to your convictions

“It is yourmind that they want you to surrender—all those who preach the creed of sacrifice, whatever their tags or their motives, whether they demand it for the sake of your soul or of your body, whether they promise you another life in heaven or a full stomach on this earth. Those who start by saying: ‘It is selfish to pursue your own wishes, you must sacrifice them to the wishes of others’—end up by saying: ‘It is selfish to uphold your convictions, you must sacrifice them to the convictions of others.

“If you wonder by what means they propose to do it, walk into any college classroom and you will hear your professors teaching your children that man can be certain of nothing, that his consciousness has no validity whatever, that he can learn no facts and no laws of existence, that he’s incapable of knowing an objective reality. What, then, is his standard of knowledge and truth? Whatever othersbelieve, is their answer. …Truth is whatever people want it to be, and people are everyone except yourself; reality is whatever people choose to say it is, there are no objective facts, there are only people’s arbitrary wishes—a man who seeks knowledge in a laboratory by means of test tubes and logic is an old-fashioned, superstitious fool; a true scientist is a man who goes around taking public polls—and if it weren’t for the selfish greed of the manufacturers of steel girders, who have a vested interest in obstructing the progress of science, you would learn that New York City does not exist, because a poll of the entire population of the world would tell you by a landslide majority that their beliefs forbid its existence.”

“You propose to establish a social order based on the following tenets: that you’re incompetent to run your own life, but competent to run the lives of others—that you’re unfit to exist in freedom, but fit to become an omnipotent ruler—that you’re unable to earn your living by the use of your own intelligence, but able to judge politicians and to vote them into jobs of total power over arts you have never seen, over sciences you have never studied, over achievements of which you have no knowledge, over the gigantic industries where you, by your own definition of your capacity, would be unable successfully to fill the job of assistant greaser.”

Here’s to a week of finding the answer to the question, ‘who is John Galt’, to loving life and not sacrificing your loves or your values, to thinking for yourself, to questioning everything, and to never ever giving up your voice.