I needed a more light hearted frame of mind this week and, as such, in an attempt to put a smile on your face this morning, M5T shares some of the more unique and unorthodox behaviors of people you will recognize as you sip some coffee, or a variation thereof, to start your day. 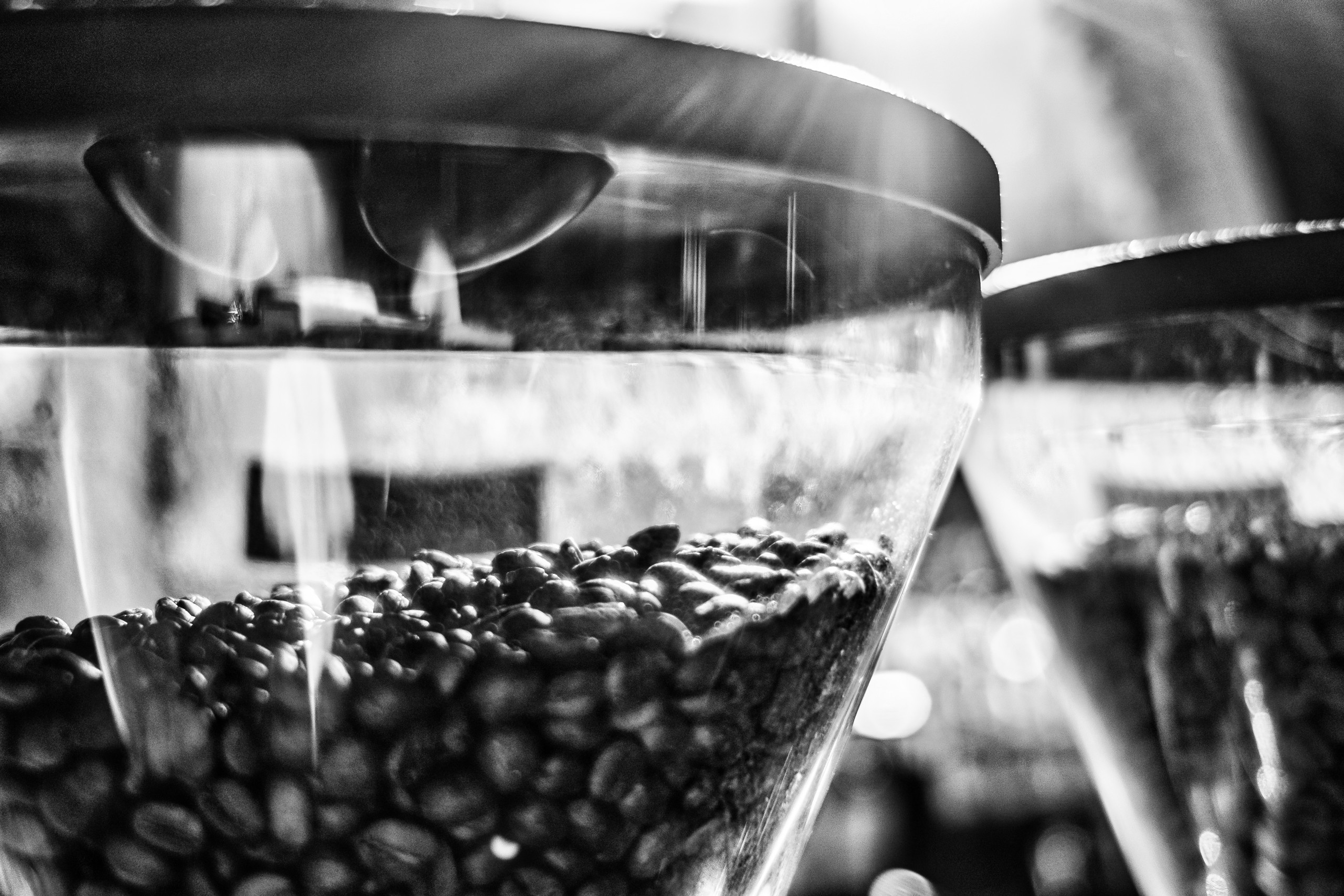 Peculiar, quirky, bizarre, odd, unconventional. Eccentric, off beat, off balance, outlandish, strange-bird, odd-duck, and perhaps even crazy or kooky. All words that can describe someone who is idiosyncratic. I try to be the first to admit my idiosyncrasies (of which for the record I have many), just so they can’t be held against me. But I do much rather prefer the descriptors of distinctive, unique, creative, expressionistic, and introspective for my affectations.

I needed a more light hearted frame of mind this week and, as such, in an attempt to put a smile on your face this morning, M5T shares some of the more unique and unorthodox behaviors of people you will recognize as you sip some coffee, or a variation thereof, to start your day.

Ernest Hemingway wrote most of his novels standing up. So did Søren Kierkegaard, Lewis Carroll, and Virginia Woolf. They may not have been so crazy. Some studies have shown that standing while working can reduce the risk of obesity, cancer, diabetes, and heart attack. Maya Angelou said she couldn’t write in a nice room. She preferred to write in scruffy, run-down motel rooms and shabby waiting rooms. Edgar Allan Poe often wrote on thin strips of paper, which he then glued together and rolled into scrolls that were easier to store for the prolific author.

Demosthenes was an ancient Greek with a speech defect who felt called to be a public speaker but had one problem – he had a speech defect. To overcome his disorder, he would put pebbles in his mouth and stroll along the beach for an hour every day, talking out loud with a mouth full of stones. He eventually conquered his speech impediment and went on to become a famous statesman and orator in Athens. Moses asked God at the burning bush to not choose him because he was “slow of speech and tongue.” For a guy who thought he couldn’t speak so well, he penned the Torah and became a prophet, a teacher, a leader and brought the Jewish people to the promised land.

Igor Stravinsky stood on his head before composing his symphonies. Apparently, he felt that all his good work and creativity would be pulled by gravity downward out of his head. Beethoven, Glenn Gould, Mozart, Gustav Mahler and Anton Bruckner all drank copious and adrenal shocking amounts of the black elixir every day, all day. Norwegian composer Edvard Grieg (search YouTube for “In The Hall Of The Mountain King”, or the famous Morgenstemning “Morning Mood”) had a lucky frog. He carried a figurine of a croaker in his pocket that he would rub for good luck before stepping on stage to perform. Philosopher “Weird Al” Yankovic’s contract used to call for a brand-new Hawaiian shirt for every concert. Yankovic ran out of closet space and eventually dropped the contract clause. Van Halen’s contract called for bowls of M&M’s backstage, with no brown colored bits of goodness. The band did this to know that promoters had actually read the contract. Iggy Pop’s contract called for “someone dressed like Bob Hope” to do impersonations of the comedian, along with “Cauliflower/broccoli cut into individual florets and thrown immediately into the garbage, because Iggy f’n hates cauliflower and broccoli”.

Julius Caesar refused to have bodyguards because he thought they would distract him from his work. Nice thought until March 14th, 44 BC in the Roman senate. The supposed last words of his emperorness, “et tu Brute” were apparently made up by Shakespeare for dramatic effect in his 1599 play “The Tragedy of Julius Caesar”. And it’s good to be Royalty. Queen Elizabeth II hates the sounds of ice cubes and finds ice balls much more acceptable. She also has a servant whose job is to break in her shoes. Napoleon gave France its Napoleonic code. To this day it is still illegal to name a pig Napoleon in La République Française.

It ain’t easy being a renaissance man. With so much to paint, design, pen, sculpt and invent, Leonardo Da Vinci never seemed to have enough time in the day. To be more productive he took napping to a whole other level by following a polyphasic sleep cycle; Da Vinci’s sleep became a series of several short naps every 24 hours. He’s a napping champion. The inventor Nikola Tesla would curl his toes 100 times per foot every evening before going to bed because he thought this would increase his brain cells. Tesla also believed that celibacy was a vital part of ensuring his continued success and remained a bachelor his entire life. For the record, Tesla died poor and reclusive. In the startup days of a little company called Microsoft, Bill Gates would mentally remember employee license plate numbers to know who was staying late, coming to work early or who was tardy to punch-in. Gates was known to rock in his chair when things got intense and he needed to disconnect and regain focus. Steve Jobs would cry easily with both tears of joy and frustration. If Thomas Edison saw someone salting their food before trying it, he would immediately dismiss hiring them in the future. Edison felt that if someone didn’t test the food before adding salt, that they were someone not worth hiring. He brought a whole new meaning to the Roman expression of “not worth one’s salt”.

Here’s to a week of embracing your own idiosyncrasies with what ever you write, speak, create, lead, or invent. And don’t forget to taste your food before adding salt.