“Monday 5 Things”™…..Before You Grumble About Monday….. 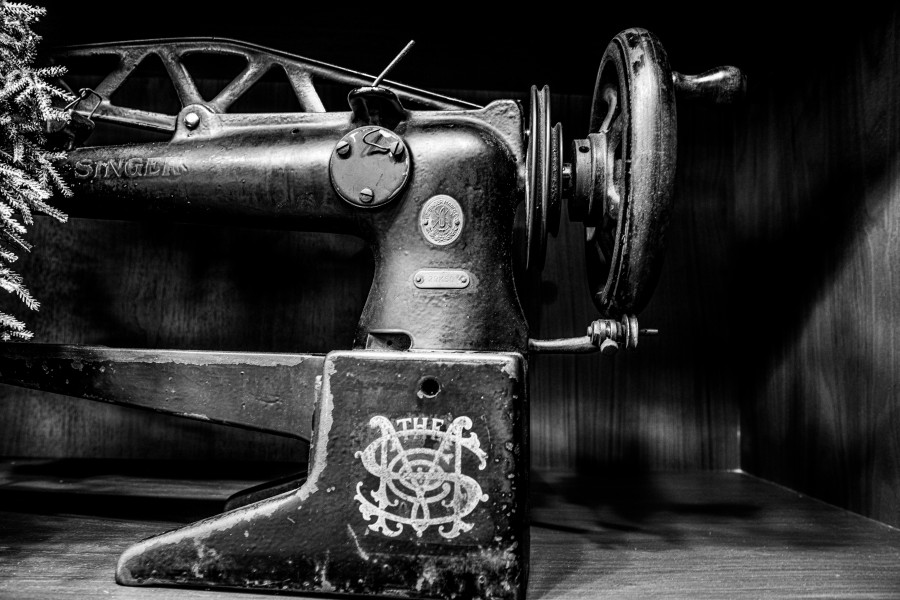 “Monday 5 Things”™…..Before You Grumble About Monday…..

Driving back and forth between Savannah and Jacksonville these past few weeks has given me a lot of windshield time to think, to pray, and to generally be thankful for all the incredible blessings in life. This morning’s M5T looks at changes that have affected all our lives.

1. Live it to Your Fullest.

In 1800, life expectancy in the US at birth was 39 years. By 1900 you could expect to live to the ripe old age of 49 years, 68 years in 1950, and 79 years today. That means a newborn today can expect to live an entire generation longer than his or her great-grandparents. Before grumbling that it’s Monday, consider that Russia has fired over 1,250 missiles into the Ukraine and over 13,000 Ukrainians have been killed. Many are starting their week not knowing if they will live through today.

In 1949, Popular Mechanics magazine made the audacious prediction that in the future a computer could weigh less than 1 ton. I wrote this week’s M5T on a Mac that weighs about 2 pounds.

According to the Census Bureau, only one in 10 American homes had air conditioning in 1960. That rose to 49% in 1973, and 89% today – the 11% that don’t are mostly in cold climates or live in Thunder Bay. Ok, ok, that’s a joke TBay; go shovel your driveway! Almost no homes had a refrigerator in 1900, according to Frederick Lewis Allan’s The Big Change, let alone a car. Now, some cars are sold with refrigerators.

In 1950, nearly 40% of American homes didn’t have a telephone. Today, there are over 10 billion cell phones in the world. The US is ranked 4th in the world with 360 million so-called smart phones hermetically sealed to our ears. According to AT&T archives, a three-minute phone call from New York to San Francisco cost $341 in 1915, and $12.66 in 1960, adjusted for inflation. Today we make calls throughout the country with our cell phone for the cost of data plans and can call around the world for pennies or less per minute. This begs the question – why haven’t you called your mother lately?

How fortunate are we? What will you make of your Monday?

You can find M5T each Monday here on www.southmag.com and by friending D. Paul Graham on Facebook. Paul is a contributing photographer to South Magazine. His photographic work can also be found on Instagram @dpgraham and at www.imageGRAHAM.com . Your feedback is always welcome. Email Paul at dpg@imagegraham.com