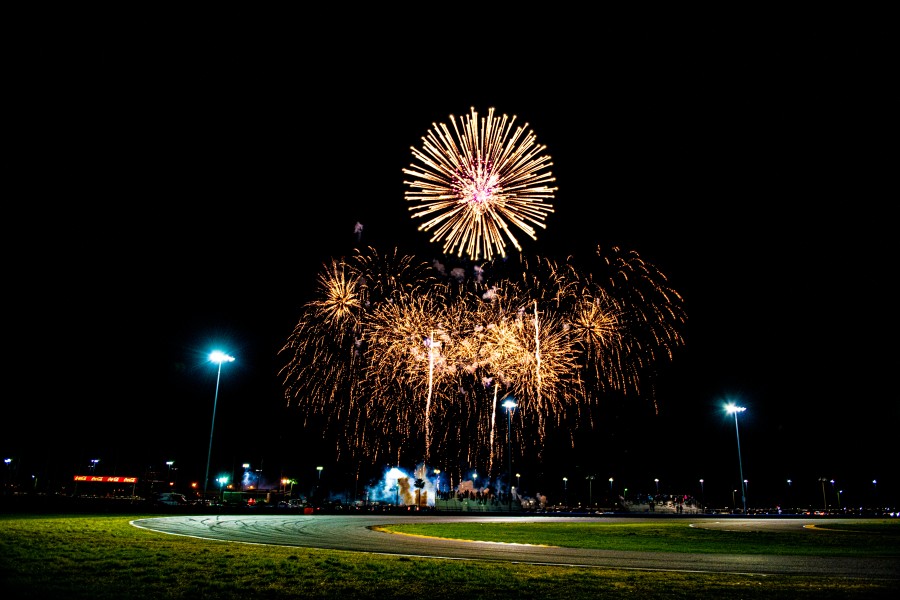 This past Friday, on July 1st, Canada celebrated 155 years of a self-governing country with a division of powers between federal and provincial governments. This morning, July 4th, the US will celebrate 246 years of independence as a representative republic. Today’s M5T straddles both sides of the 49th parallel to celebrate the two greatest countries in the world.

Canada’s birth was in 1867 but it took another 115 years (it sometimes takes a while for Canadians to make decisions) to establish the Constitution Act of 1982 to formally separate from the Brits. Canada’s Charter of Rights sets out that everyone has the fundamental rights of “freedom of conscience and religion; freedom of thought, belief, opinion and expression, including freedom of the press and other means of communication; freedom of peaceful assembly; and freedom of association.” The US threw some tea into the Boston Harbor in 1773 to show their displeasure of all things British. A mere 3 years later they declared their independence in 1776 which held “truths to be self-evident, that all men are created equal, that they are endowed by their Creator with certain unalienable Rights, that among these are Life, Liberty, and the Pursuit of Happiness (which was also a pretty good Canadian pop/rock band from the 1980’s).

In Canada, mornings start at a corner drive-through (really, literally every corner) at ‘Timmies’ with “double doubles”, Timbits and you “Roll Up the Rim” to hopefully win tomorrow morning’s coffee from Tim Horton’s. In the US, the day launches with a “triple venti, half sweet, non-fat, caramel macchiato, quarter-caf-soy, with an extra shot of espresso and cream” from Starbucks. Alternatively, if you don’t like ‘Buckies’, you can line up to drive through a Dunkin’s for your morning caffeine fix.

Canada has given the culinary world the delicacies of poutine, maple syrup, butter tarts, pemmican, prairie oysters (bull testicles – trust me, it’s an acquired taste), and beaver tails (deep fried bread dough with cinnamon and chili – trust me, they are yummy). The US has gastronomical delights of chicken and waffles, corn dogs, biscuits and gravy, pop-tarts, grits, Krispy Kreme’s, crab cakes, deep fried everything, riffing off of the Quebecois delicacy – lobster poutine, food trucks, and the most bizarre dish I’ve encountered, Spam sushi.

Canada has a polar region, has a reputation for apologizing for everything, “eh” is more than the first letter of the alphabet, has more lakes than anywhere else in the world, uses Loonies (a $1 coin with a loon on the front) and Toonies (a $2 coin with a polar bear on the front but a catchy rhyme for polar bear couldn’t be found), beer is sold by the government through stores profoundly called “The Beer Store” and dominates in hockey. The US can polarize, but is always fiercely independent and proud, “zee” is the last letter of the alphabet, has more dogs (the 4-legged variety) than anywhere else in the world, today Americans will eat over 150 million hot dogs (the grilled variety), has a ‘world series’ with only 2 countries involved, is rabid over college sports, still uses $1 bills but abandoned the $2 bill, beer can be purchased in almost any store, and dominates in almost everything else.

Here’s to a week of celebrating Canada Day and Independence Day. To celebrating two incredible countries that have more similarities than differences, more respect for each other than they admit to, more freedom to be yourself, an environment to succeed if you really want to, and an ability to enjoy life as you choose.