Paula Deen opens up about her new house on Wilmington Island 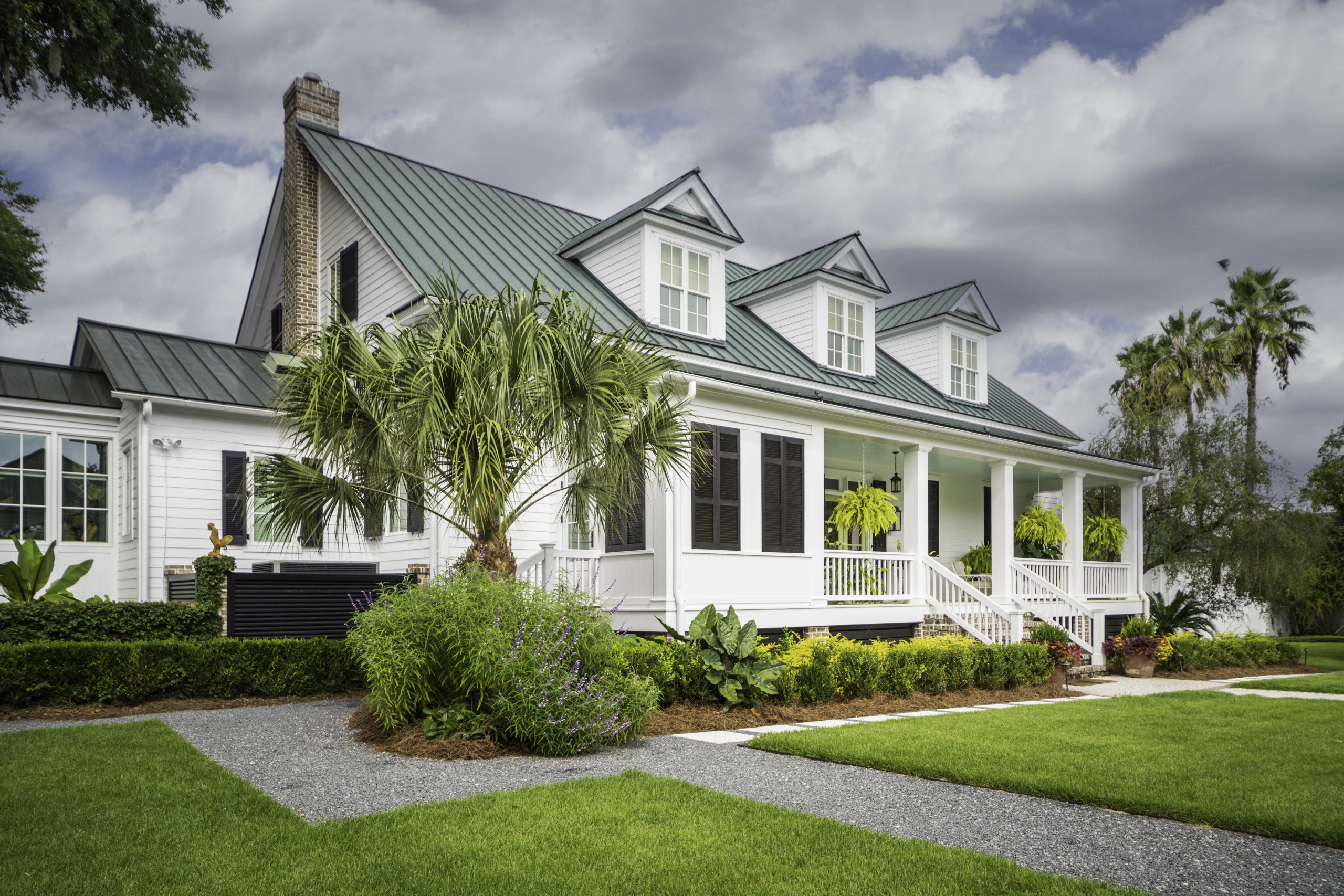 Photos by D. Lawrence Barksdale. Deen’s resort-style home borders 300 feet of the scenic Wilmington River. With every amenity imaginable, and was featured on HGTV’s Ultimate House Hunt in 2020.

Paula Deen tells a good story. Of food, love, childhood dreams, of conflict and broken hearts, of family, and most of all, of the South. It’s her home. It’s where she feeds the masses. Where she patched wounds. Where she met her husband, who started out as her neighbor, and ultimately found her way home.

“I always dreamed I’d spend my whole life in a place; put down roots and know every bit of it,” says chef, wife, mother, and iconic personality Paula Deen, “but I moved 23 times. It was a long way from my dream.” That was until this latest rounding of the bend with her blended family and their current home. Whether the Creek House restaurant in Savannah, her family home by the rolling waters of Southeast Georgia, or the growing chain Paula Deen’s Family Kitchen, the brand and family are keeping family first and keeping them gathered around the table. 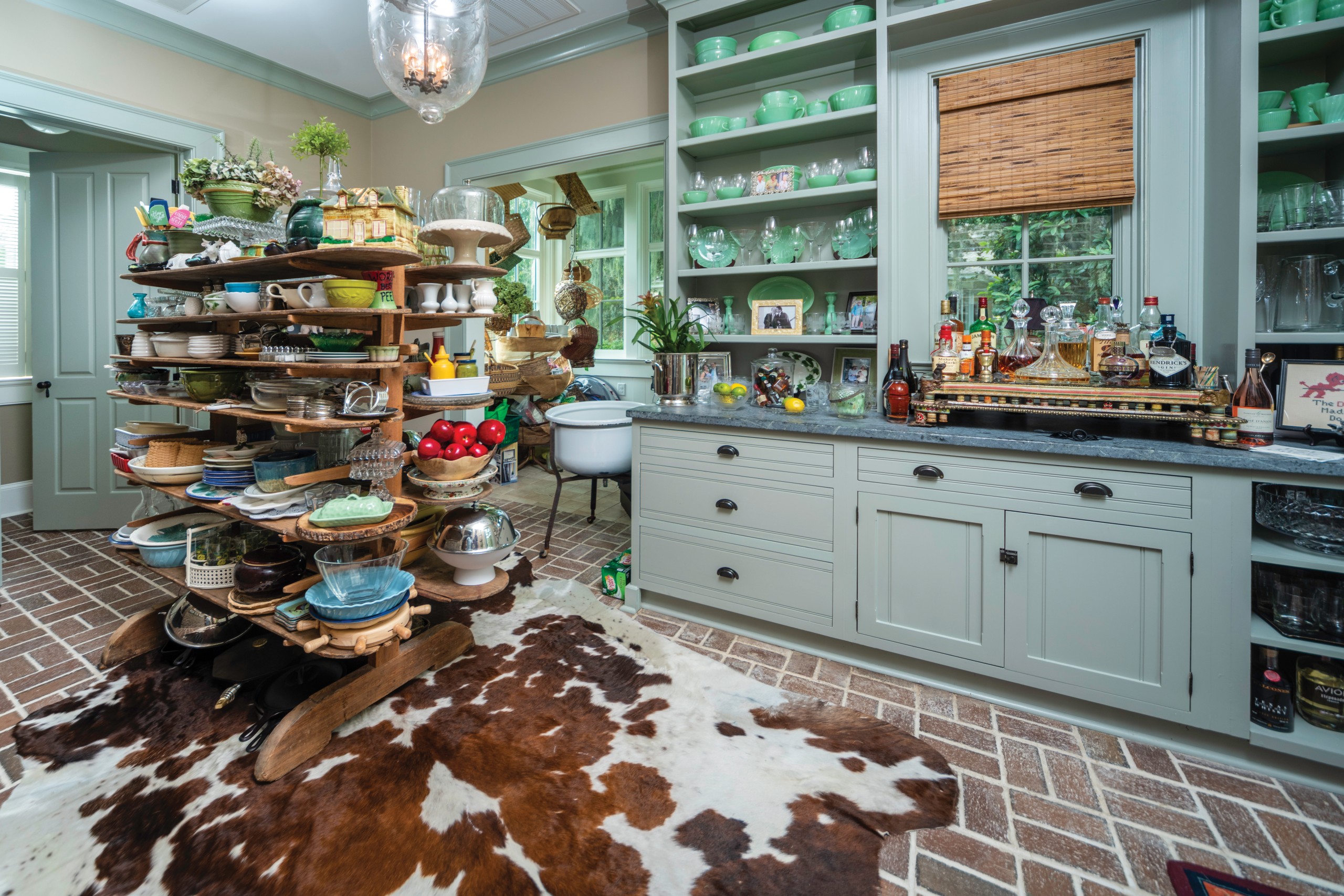 It was after a bit of a hiatus, Deen was working on one of her more well-known cookbooks, The Lady and Sons: Just Desserts. “I had just finished the book and was praying, ‘Lord, send me a neighbor.’ Things were going well, but I just thought, ‘I would love to share this life.’” She set out with the dogs to “walk the square designed after the downtown style,” and while walking right, the dogs heard something and ran left around the tabby wall that separated her property from the neighbor.

“I shimmied around the tabby wall and there was this man, talking, leaning on a chain link fence, with a shaggy beard, looking a little scary and my dogs…” being the “Lady” of Lady and Sons, she finds a tactful way to say they were bringing their business to a target audience. “He said something like ‘I don’t mind animals – it’s people I don’t like,’ and my immediate thought was… ‘Lord is THAT my neighbor!?’”

In retelling the story, that exclamation invited an interjection from her now husband: “Did you get to the part yet about your knight in shining armor?” At which point they tussle about whether it was love at first sight.

“She dressed me in cashmere,” says husband Michael Groover. 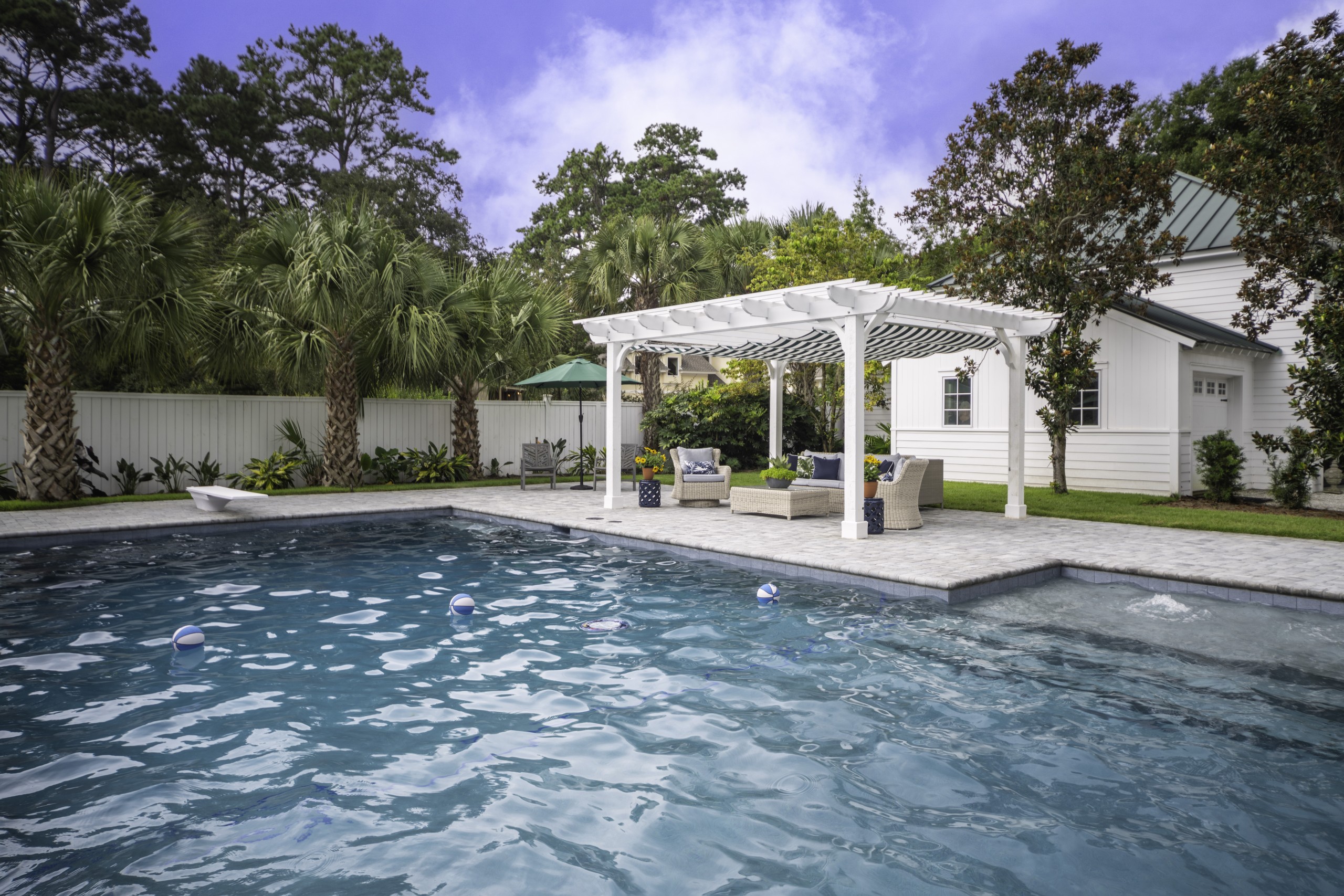 “It was a bit of putting lipstick on a pig,” they both chide.

When asking how she defines that – the South, the persona, her roots and childhood memories – her tone of voice changes completely.

“To me, the South means a genteel culture, an importance that you be kind to everyone. Daddy was a stickler for kindness, how you treat people. Thinking back to my childhood, my daddy was born and raised in Albany, Georgia, and I never saw him without a smile on his face. I want to live the life that I was taught and shown, that was ingrained in me. That’s who I was, and who I am, so it can be hard when things go against this.” 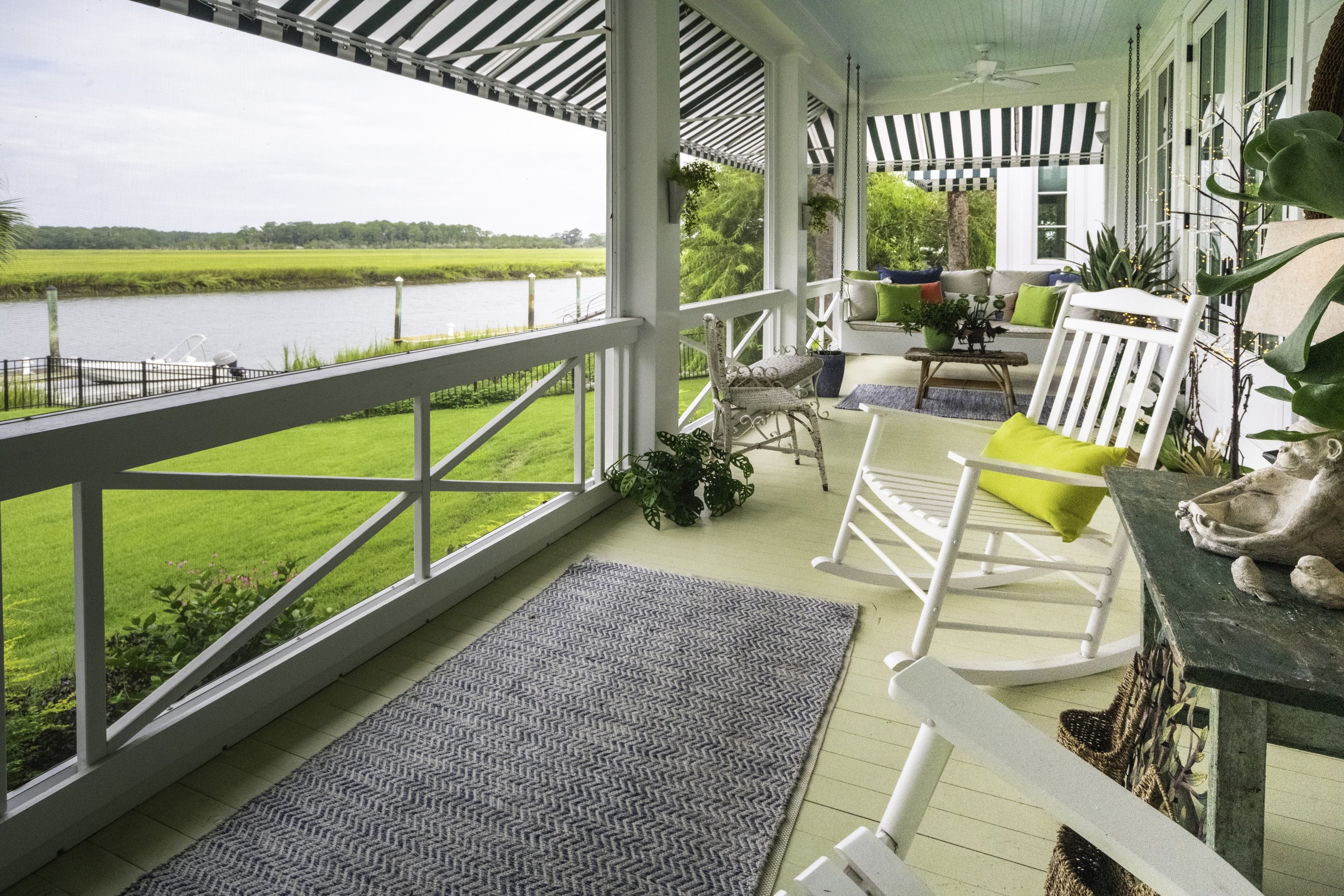 “It’s the dream I had all along to have [my children] get together here at the house, in the same place where they can grow roots and the grandchildren can swim in the same river.”

She touches openly there on the elephant that lives unavoidably in the room and he pours himself an oversized sweet tea while she acknowledges this story with vulnerability, honesty and growth. “It was while I was working on Paula’s Home Cooking I would go on the computer, and it would be so upsetting to read some of the things because I’ve always been a people-pleaser and it pains me still for the hurt that family and team members and others went through. I’m a big girl, and I can take it, but I also learned something when I would go on Facebook and thanks to almost five million followers, people would send the most wonderful encouragement. Cards and letters would pass my height. It wasn’t just about being kind to others, it was the kindness from other people who got me through so much.” 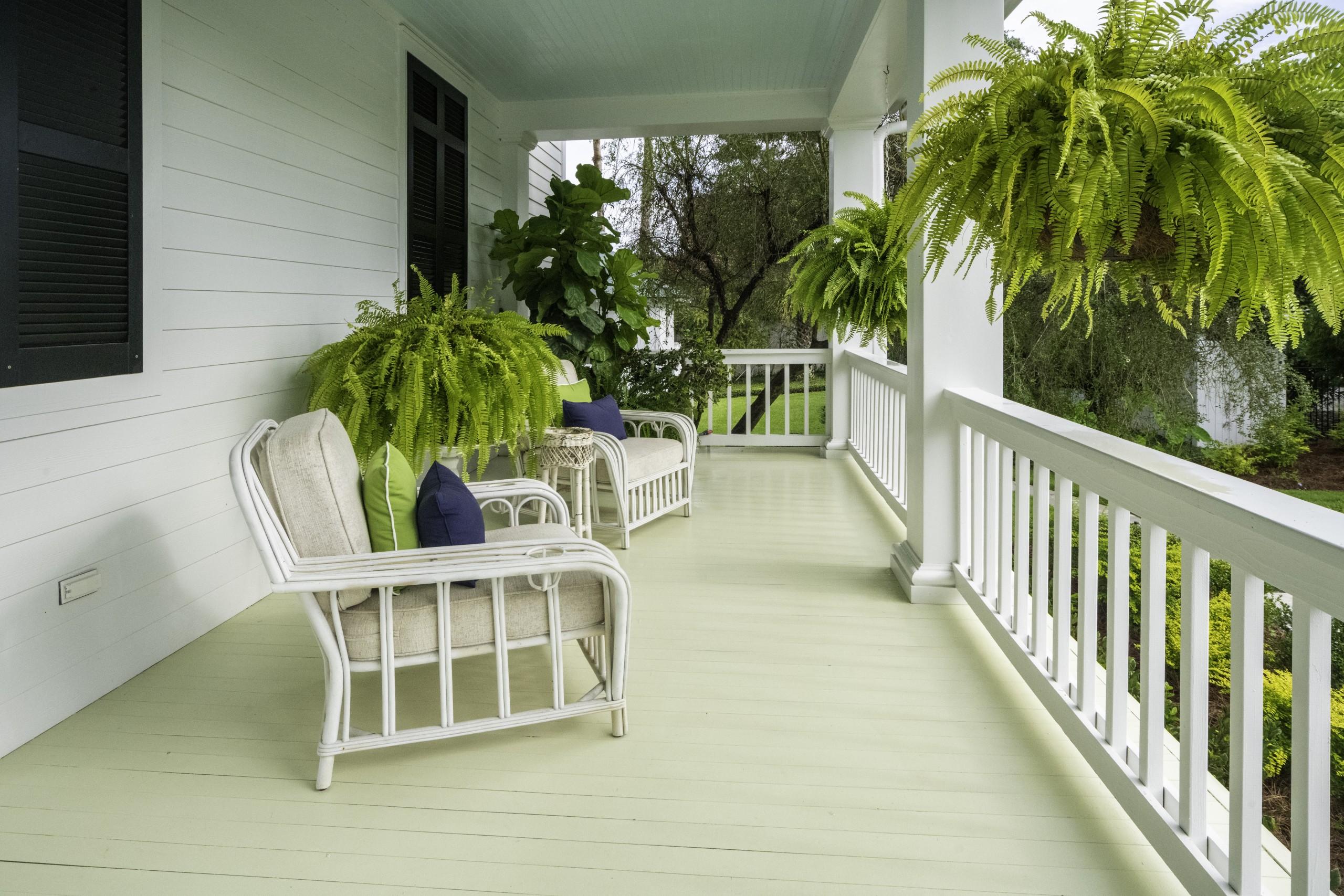 Deen and her husband have been together for 18 years and share the work it takes to make a tight knit family of separate pieces – a good meal out of disparate dishes. “We refused to quit and it’s a wonderful thing – we didn’t give up or throw in the towel and now our children get along famously. It’s the dream I had all along to have them get together here at the house, in the same place where they can grow roots and the grandchildren can swim in the same river. We’ve redesigned some parts of the house with the grandkids in mind. I’m so proud to see the incredible parents they’ve become – it’s seeing kindness in a new generation of living.” 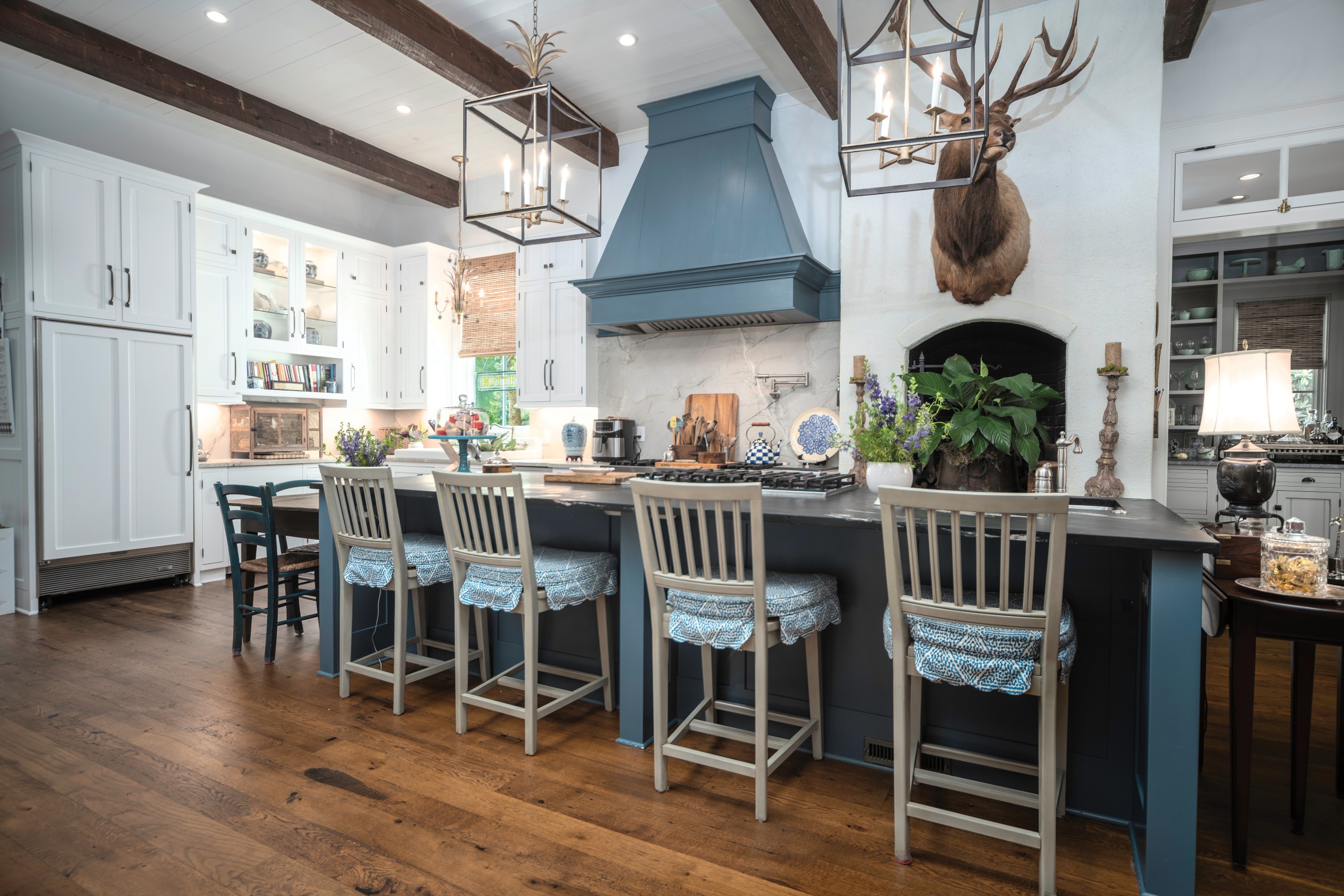 That’s the vision too behind Paula Deen’s Family Kitchen. Asked what she wants the experience and feel to be, Deen says sentimentally, “Easy question. I’ve wanted the same thing since the first day I opened the doors. It was always my desire when people came into my place that they felt they were stepping back in time. I always say, ‘the safest you’ll ever feel in your life if you’re fortunate is when you have your feet under your mother or grandmother’s table,’ and that’s what I want them to feel at the Family Kitchen.” 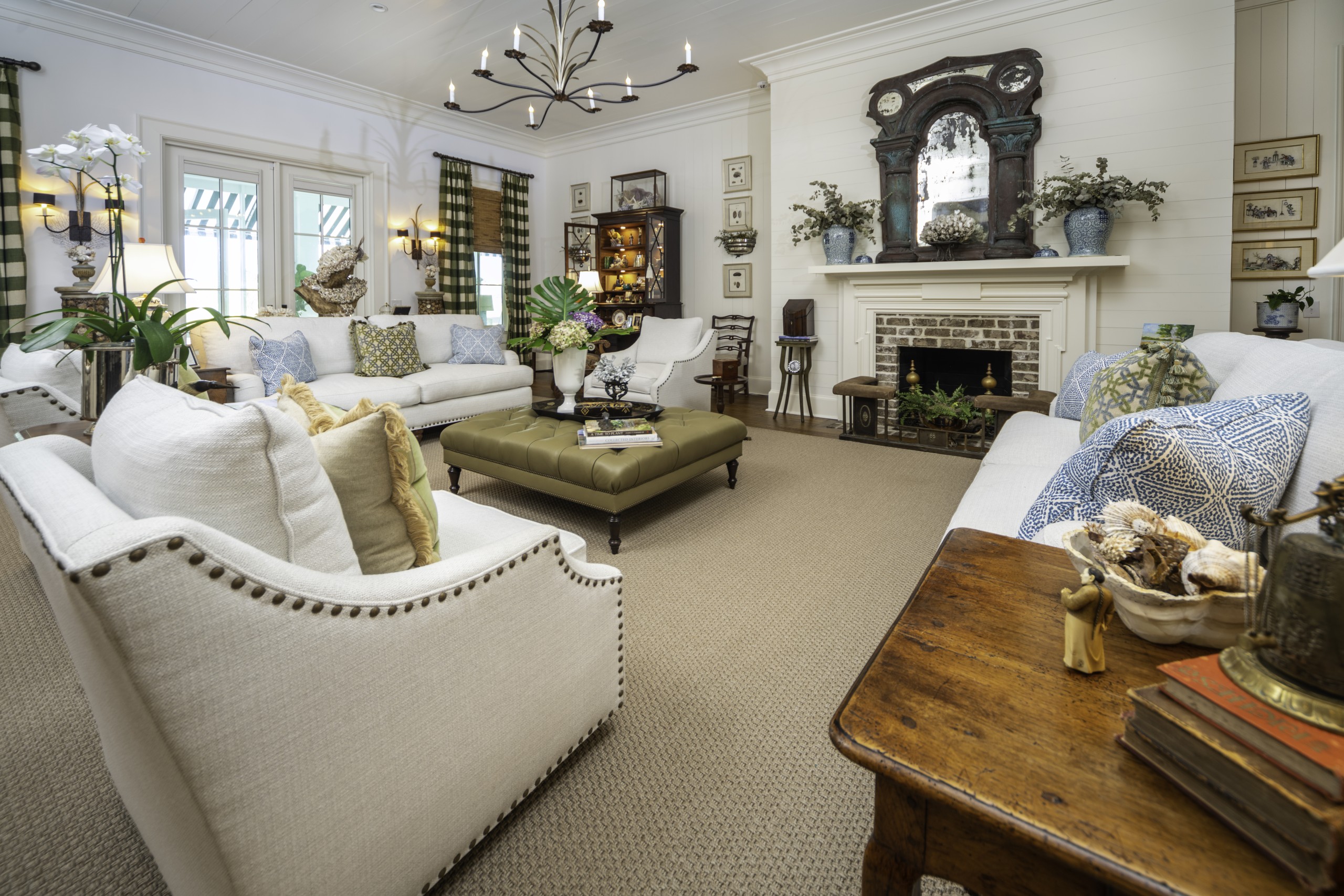 It’s working. Deen recalls being in the restaurant once when it was packed and seeing a man wiping tears from his eyes. “He looked up and said, ‘I thought I would never again taste my grandmother’s cooking.’ That’s when I’ve succeeded. I want to wrap my arms around each and every guest through memories of home cooking and finding their way home.”

It’s something she’s still working on but with her family together at the home on the water’s edge, and her foodie family pulling up a chair, Paula Deen is getting there. 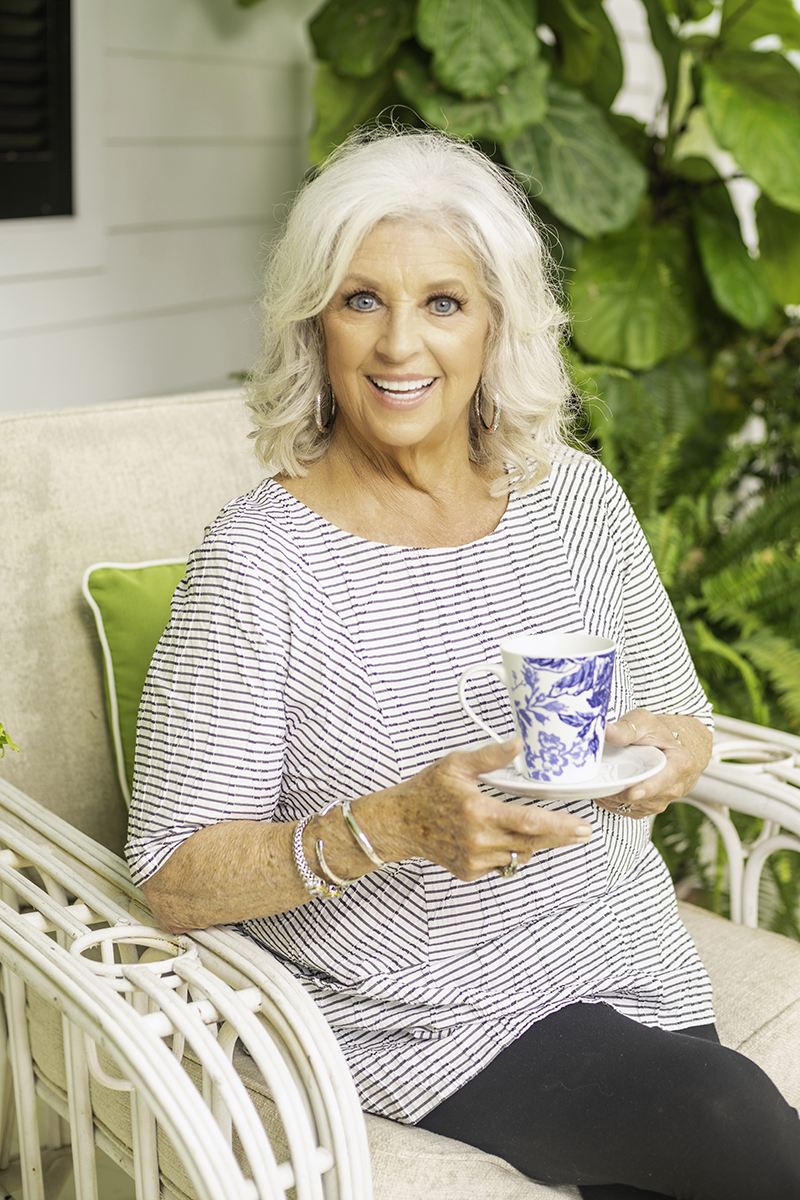 “I want to wrap my arms around each and every guest through memories of home cooking and finding their way home.”