Colonel Bill Wheeler turns 105 in 2023 and wants everyone to know that “getting older can be the best time of your life, all you have to do is work at it a little.” 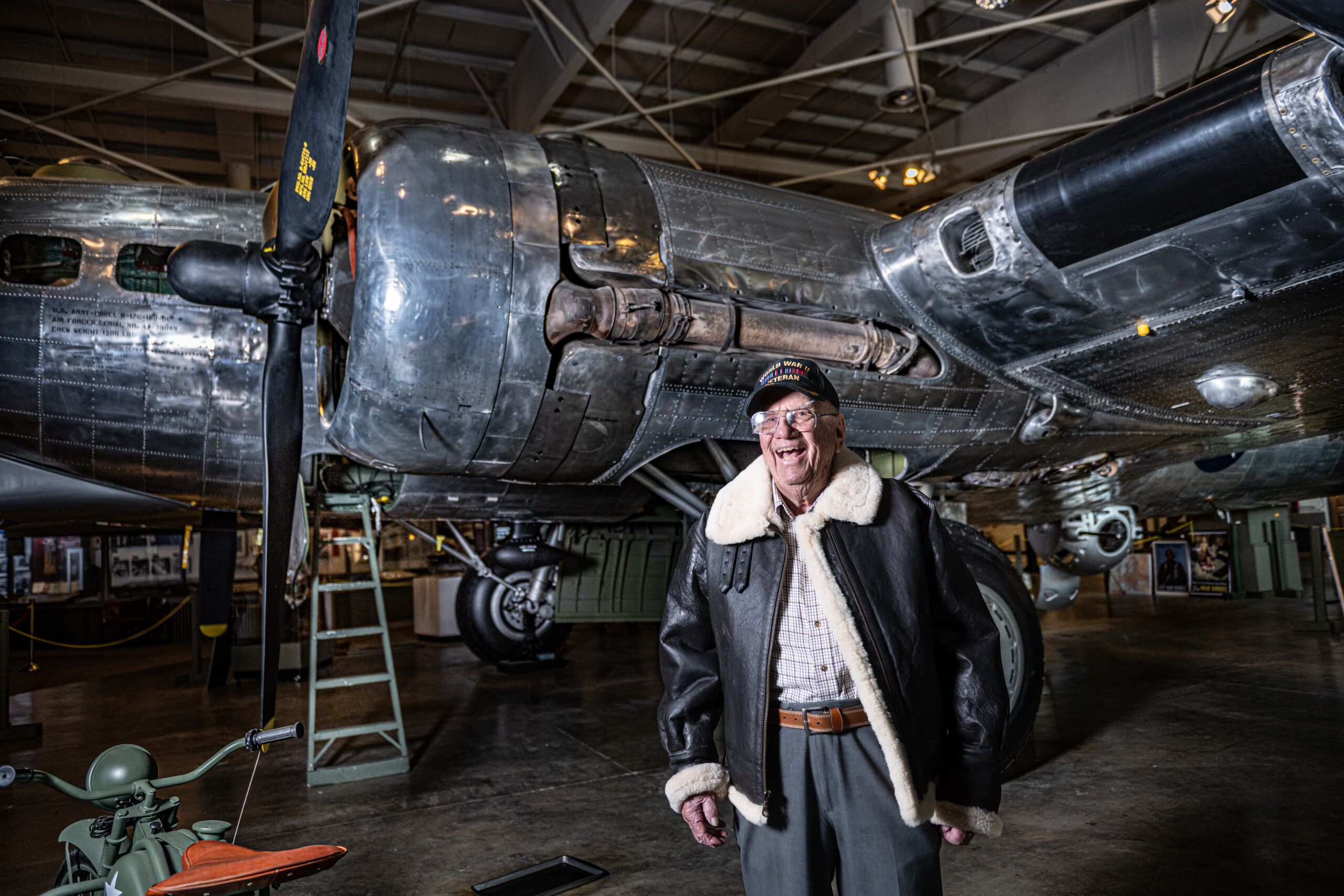 A short time before Colonel Bill Wheeler was born in Jefferson City, Missouri, the “Spanish flu” (influenza) was first observed in Haskell County, Kansas, Russia switched from the Julian calendar to the Gregorian calendar, and the United States Congress established time zones and approved daylight saving time. The year was 1918.

Speaking with Colonel Wheeler, no one would ever guess him to be the spry young age of 104. Wheeler likes to stay active playing golf and working around his house and has a particular love for his zero-turn mowers.

“If I can see a six foot swatch of cut grass, you can’t imagine what feeling that gives me,” says Wheeler.

An Air Force veteran, Wheeler considers his greatest achievement to be raising his family with his wife, a woman who “could do anything and nothing bothered her.” When asked what historical figures he admires, Wheeler supplied a list of presidents – FDR (“I just think he saved this country”), Ronald Reagan (“he could give you a snappy little answer”), and Harry Truman (“the guy had guts, nerve, he showed a lot of fortitude.”)

Wheeler is touched by outward displays of appreciation. “I’m Georgian now, they’ve taken me in,” said Wheeler, “I owe them. They don’t owe me but they’ve done me the greatest honor in the world. The honor that I get from the American people is just unbelievable.” 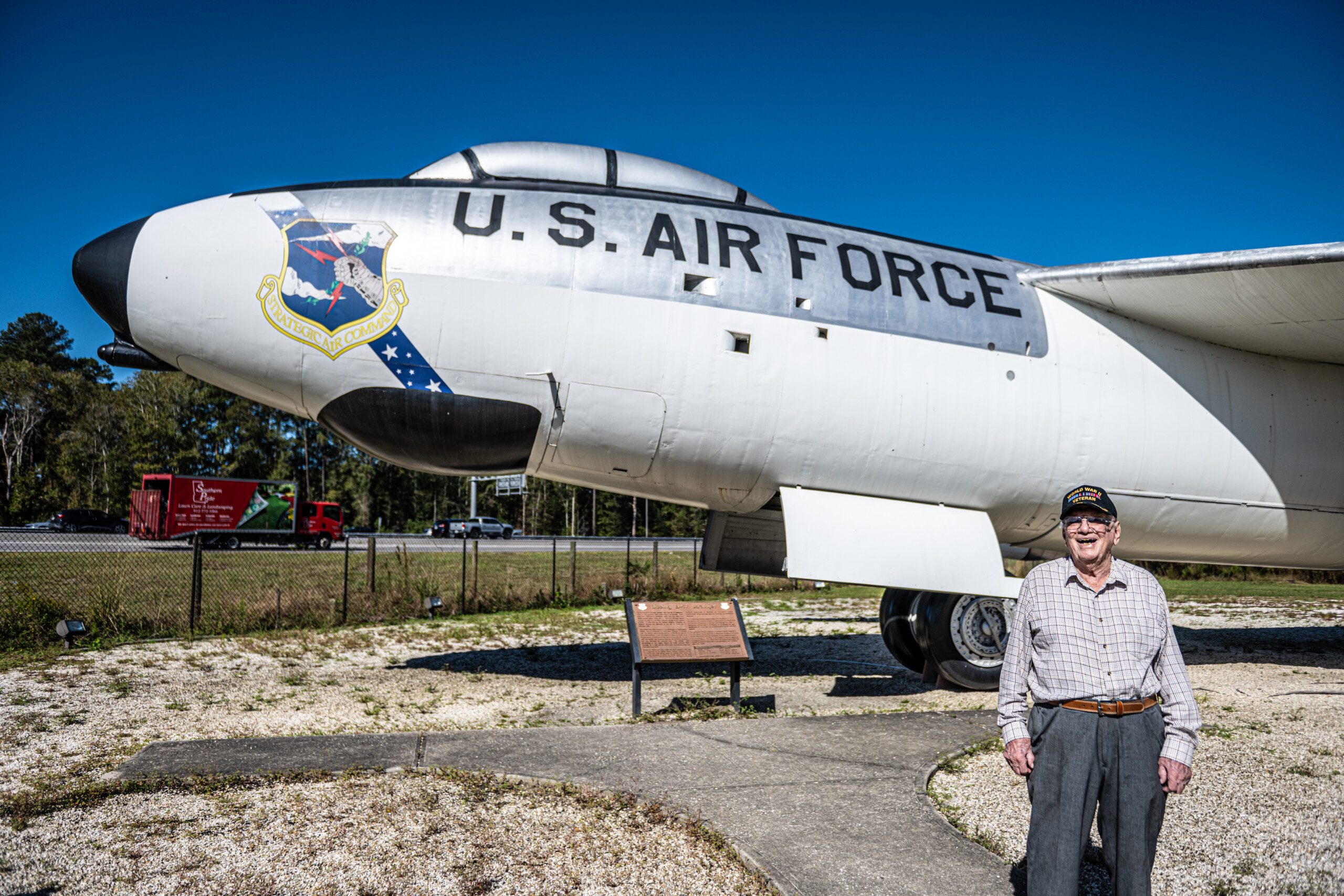 If you see Colonel Wheeler out and about, he might be with his girlfriend Rose (“a young lady – 90-years-old – with a lot of viv and vigor”) and he will almost surely hold the door and ask about your day. If the phrase “pay it forward” needed a mascot, Colonel Wheeler would be a perfect candidate.

South: What was your favorite age or year?
Colonel Bill Wheeler: 1943. I was posted in Hondo, Texas where I met my wife. Was introduced to her on a blind date and I fell in love with her and she did the same too. I was roughly in the San Antonio area where I was stationed and she was working in Houston at the time. We only got to see each other on weekends. I had a car and I’d go. We were married the fifth weekend. We lived 72 and a half years together before she left. Happy years. We had a wonderful life. Wonderful.

S: What advice would you give to stay healthy and feel invigorated? You’ve been doing it for over 100 years… what’s your trick?
CBW: It’s so simple. I feel stupid to tell you but…life, as you go through it is tough, and anybody that says it’s not tough is crazy. They’re kidding themselves. The whole key to life is how to approach these tough times, tough things. The main thing is to stay optimistic. It is going to be alright. Try to bring other people up. I’ve tried to keep an optimistic attitude about everything and that’s what’s brought me through. I know it sounds stupid but that’s a big deal. Oh, and the other thing, drink a lot of milk. A gallon or a gallon and a half of milk every week, sometimes two. I have most of my life. Whole. Whole milk. I’ve literally never broken a bone. When I have my teeth cleaned or go to the doctors, they’ll always come up and say, “Your bones are like an elephant!” 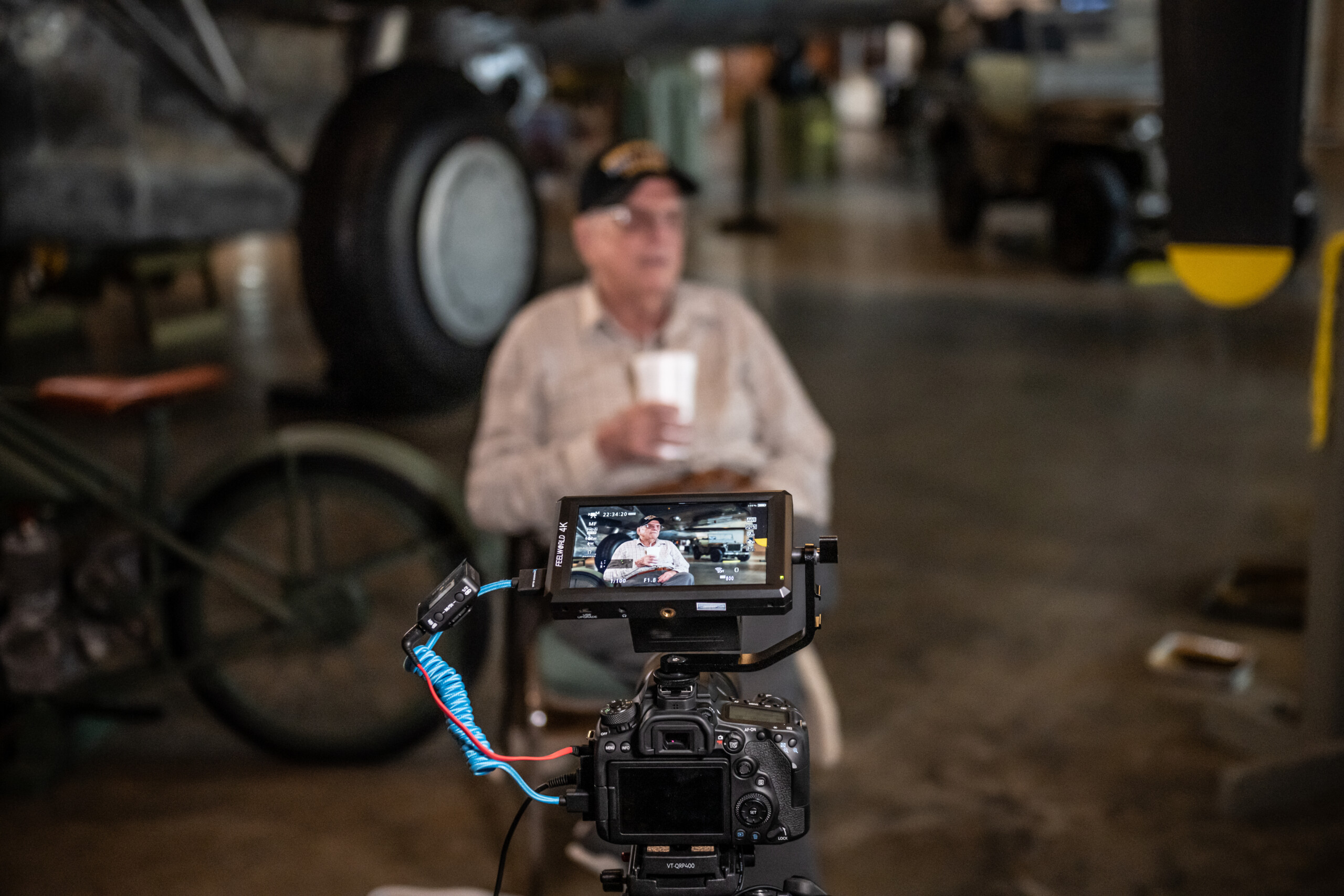 S: Tell us about a memory you’ll never forget.
CBW: I was flying from Egypt west toward Morocco and it was at night in a B47 and you could see forever, 180 degrees. It was quiet in there. It was one or two o’clock in the morning, I looked up at the sky and I have never, and I’ll never see it again. I have never seen a sight like that. It absolutely frightened me. It was so beautiful. The stars twinkled, big stars. There were colors of any rainbow, a thousand times. It was so gorgeous. There were only two other people in the airplane, the navigator and the copilot. They looked at me and said, “Oh my.” It was so beautiful. We were petrified, scared to death. I remember it was wonderful.