Broken glass in your hair, cartilage floating around your elbows, actually being hit by a car... That’s just one afternoon in the life of a stunt performer. Recently South “ran” into a real, live daredevil and got the lowdown of what really happens on and off the set. 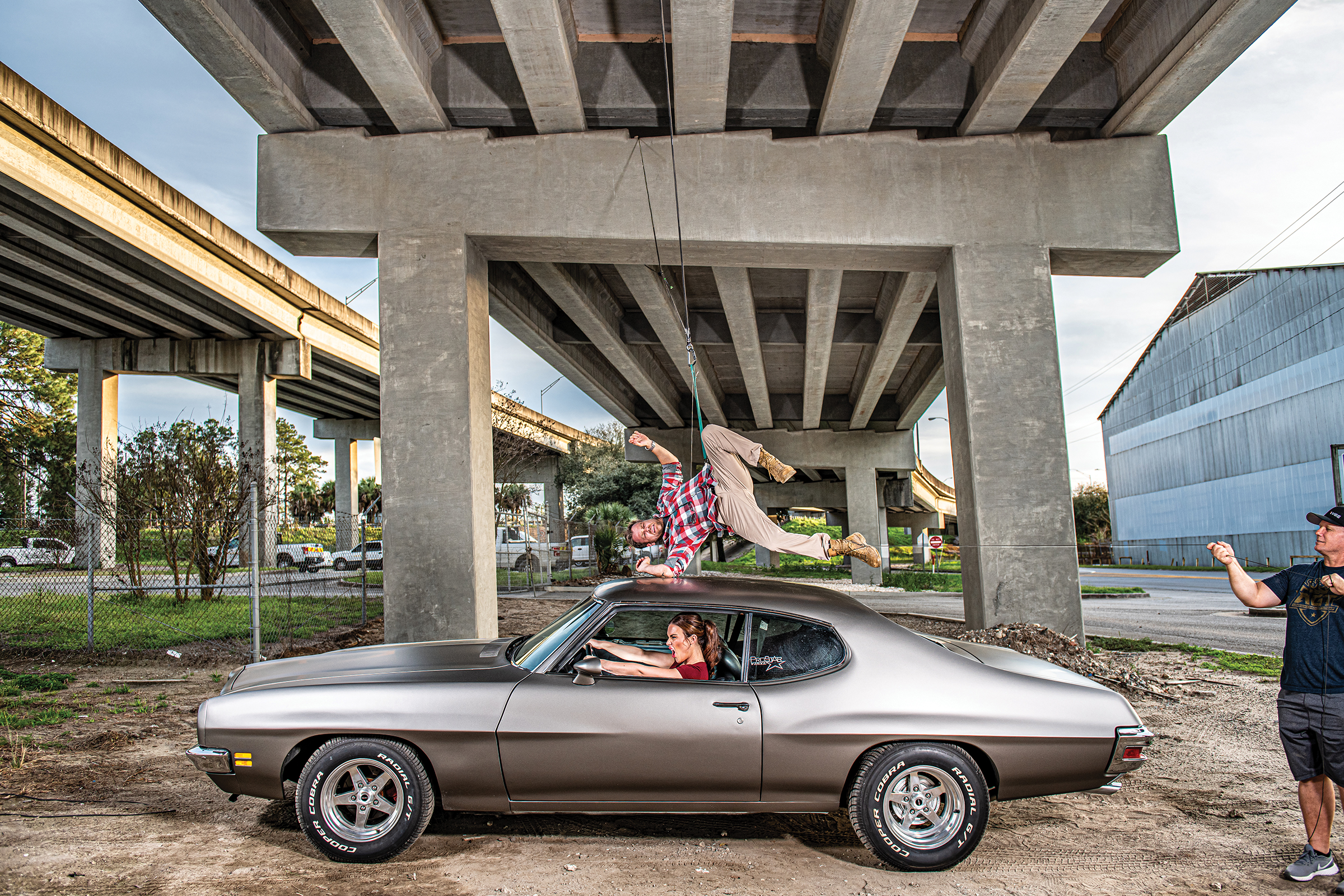 Broken glass in your hair, cartilage floating around your elbows, actually being hit by a car… That’s just one afternoon in the life of a stunt performer. Recently south “ran” into a real, live daredevil and got the lowdown of what really happens on and off the set.

South: You’ve won multiple awards for your stunts in “Mad Max: Fury Road.” Can you describe what it’s like to pull off an award-winning stunt, especially in a movie like “Mad Max?”

Judd Wild: Like most films, and anything in life, you get out what you put in. In regards to “Mad Max: Fury Road,” we had extensive pre production rehearsals, along with a specific fitness regime to prepare us for the stunt. Then, combining with all the different departments, the award winning sequence was created. I was so proud to be part of this epic film and that I was, along with my fellow stunt performers, recognized by my peers.

S: What has been your most dangerous stunt in your opinion? Or your most memorable?

JW: I believe all stunts can be dangerous, but so is driving a car. However, with proper training even the most dangerous stunts can be broken down and reverse engineered to figure out how to make them physically possible. I enjoy rolling cars, the symphony of sounds of steel bending, glass breaking and plastic grinding on the asphalt, combined with the smell of the rubber burning mixed with leaking hot oil and the aggressiveness of being inside the car is surreal.

JW: It can be the extremely tough but also very rewarding. You need to be constantly conditioned for anything that might arise, the highs of getting a job and the lows of not. Dealing with injuries is a constant and being away from loved ones for extended periods of time can be hard. There is always extremely high pressure to perform well, but the satisfaction of doing something amazing is worth it.

S: We understand you’re leaning more towards wanting to direct rather than “crash into things”. Can you tell us about that transition?

JW: For me, I love to design the stunts, from concept to fruition. Working out how the physics of the stunt works, camera angles and lenses needed; location and personnel that will make something rewarding. The timeline of someone in our craft is from stunt performer, assistant stunt coordinator, stunt coordinator, second unit director and maybe even director. Your body won’t let you hit the concrete hard forever!

S: How did you get started in stunts? We believe you were on a set as an engineer and went and jumped off of something while everything was on lunch break?

JW: I always had an interest in stunts growing up, as I lived on a farm. We fell off and crashed most things so I guess you get a feeling for it. I was working on “Farscape” in 2000 and I snuck into the sound stage and started jumping off the high fall tower doing some flips. I got busted by the stunt coordinator who tore me a new one, but later on told me that he did something similar when he started, and that I should go and get my grading as a stunt performer and he would give me a job, which he did.

S: What advice do you have for up-and-coming stunt professionals?

JW: You have to be physically and mentally strong. It’s extremely rare that you get ideal conditions to do stunts, i.e. it can be working in water in the winter or wearing a full Viking costume in 110 degree heat! You need to remember that being a stunt performer is not about you, its making the director’s vision come to life and making the actor look good. Be prepared to work hard and as a team. It’s also paramount to know how to make a good cup of coffee or tea, joking, not joking. • 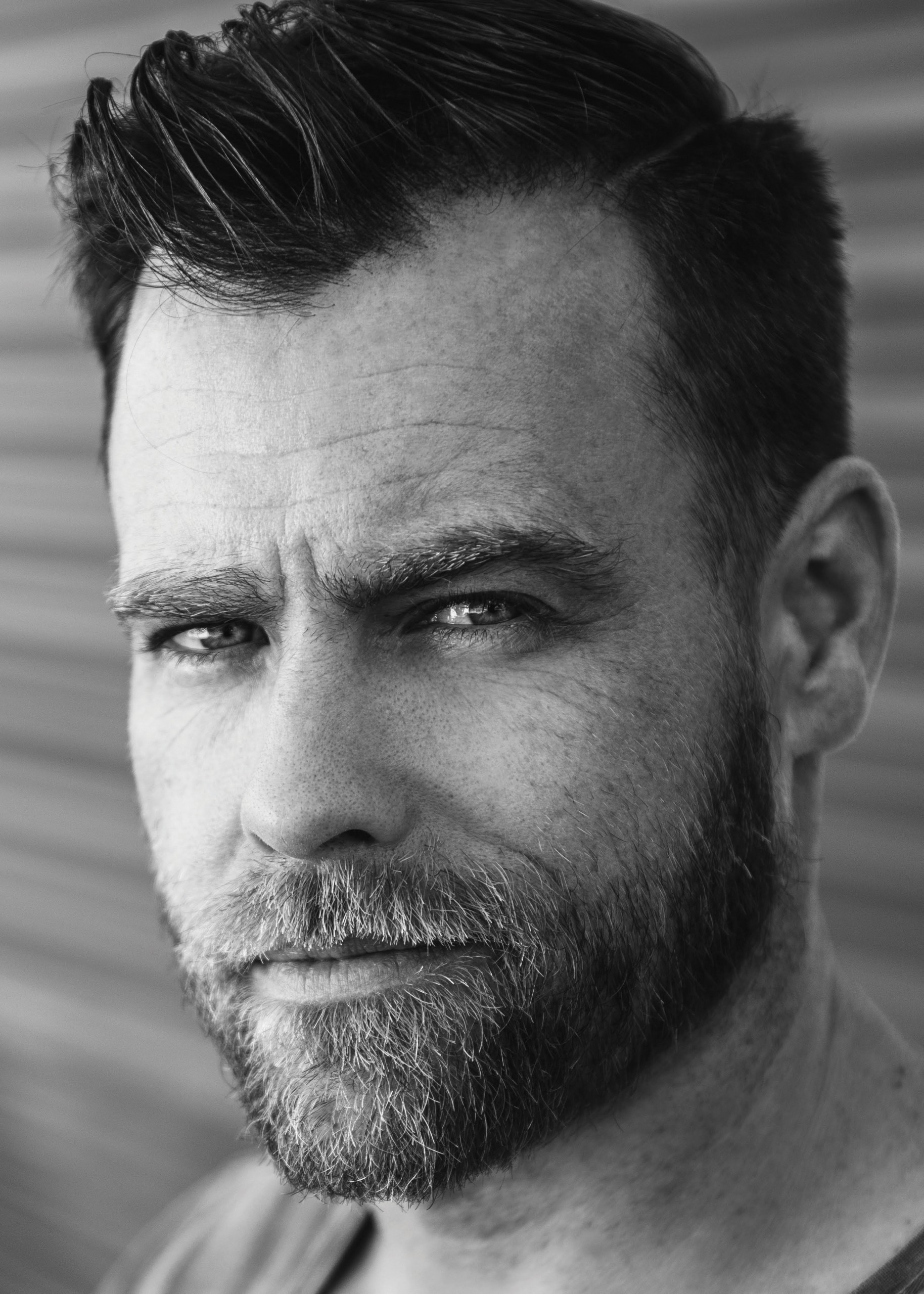 Learn more about Judd Wild on Instagram @juddwild or on the web at wildstunts.film