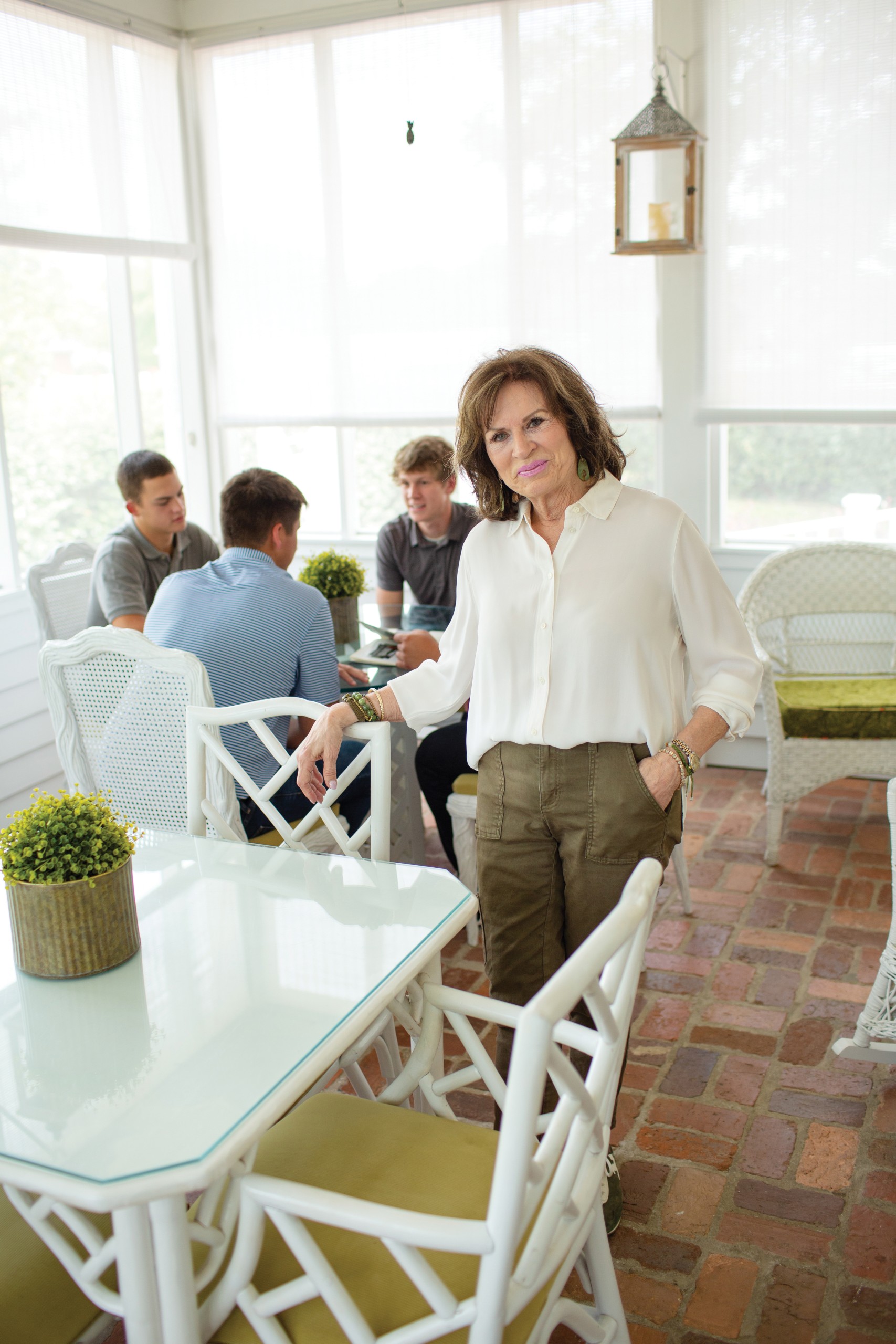 Launched 60 years ago by Paul Anderson and his wife Glenda, the Paul Anderson Youth Home (PAYH), has been making it possible for troubled young men to change their lives and walk confidently into the future as functioning members of the community. 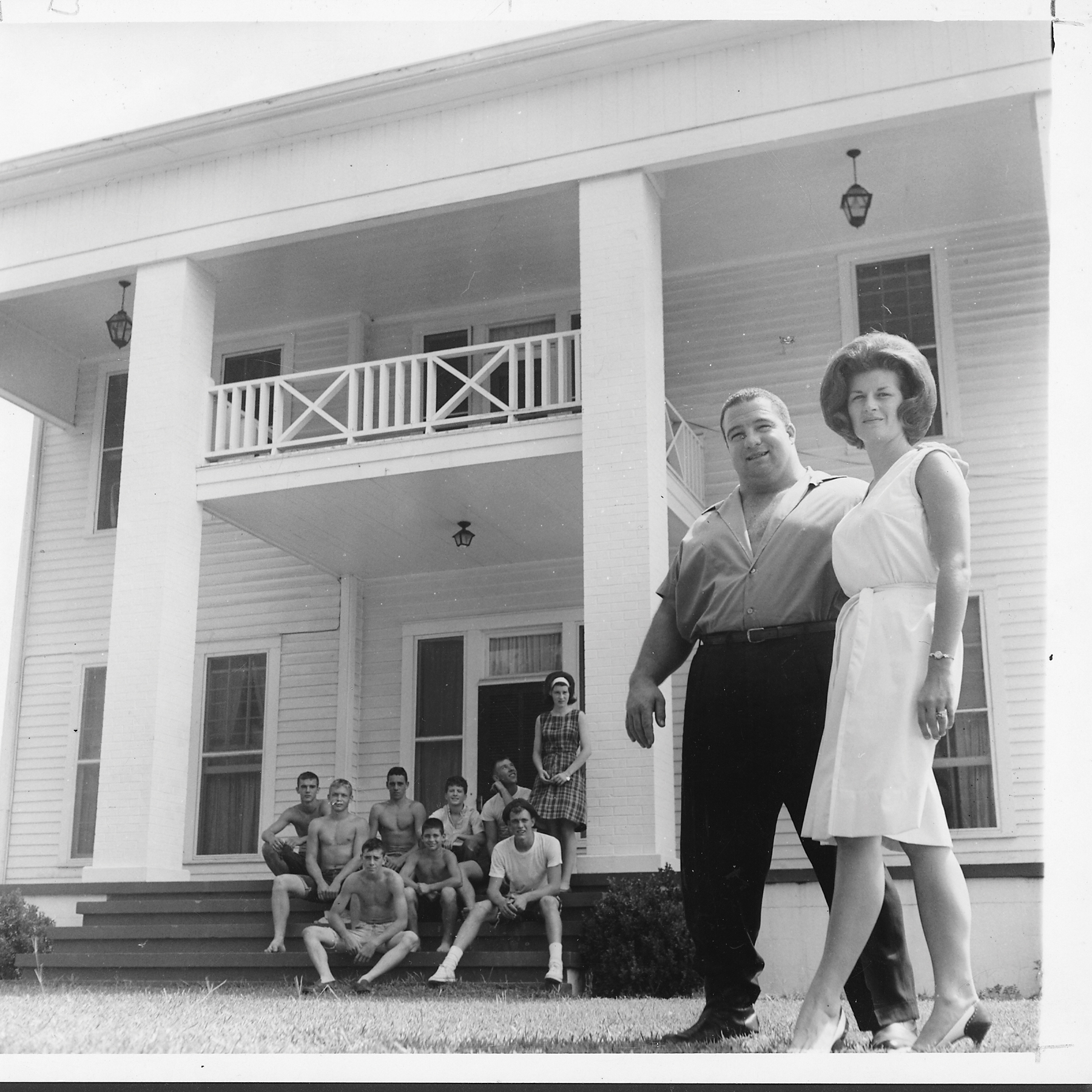 Paul and Glenda Anderson started offering a second chance to young men in 1961.

If you have lived in the Savannah area for any length of time, you will have heard of  this amazing youth service agency. South took a trip down memory lane recently, catching up with their daughter, Paula Anderson Schaefer, as she and her husband Edward step into a more active role at the PAYH. 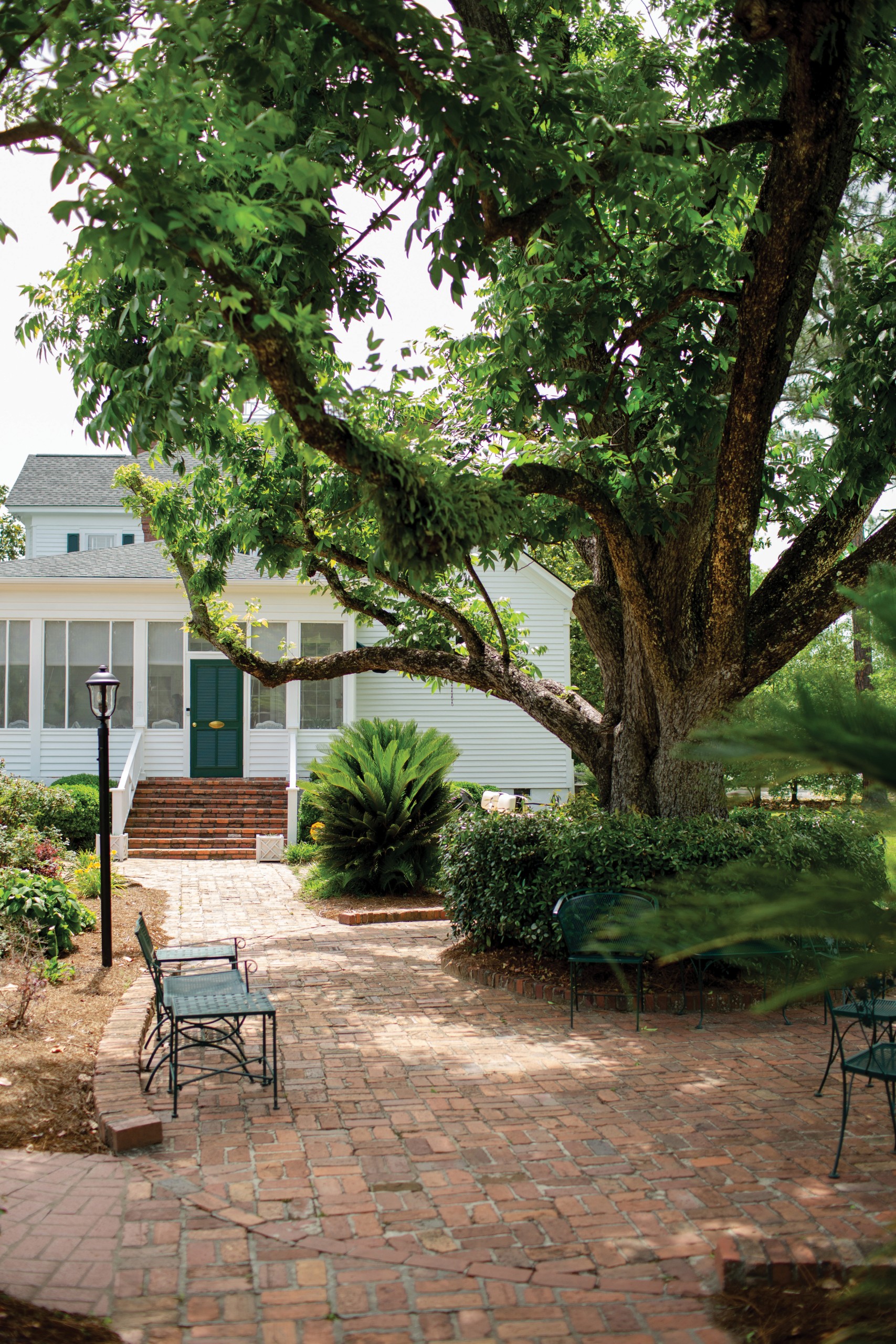 With a friendly Southern style and a beautiful campus, the Home works with young men between the ages of 16-21. They get up every day to run a mile before attending a morning job on the campus.

Having grown up in the Paul Anderson Youth Home, Paula Anderson Schaefer has had a very up close and personal experience with the evolution of PAYH. She is understandably proud of what her parents have been able to achieve. 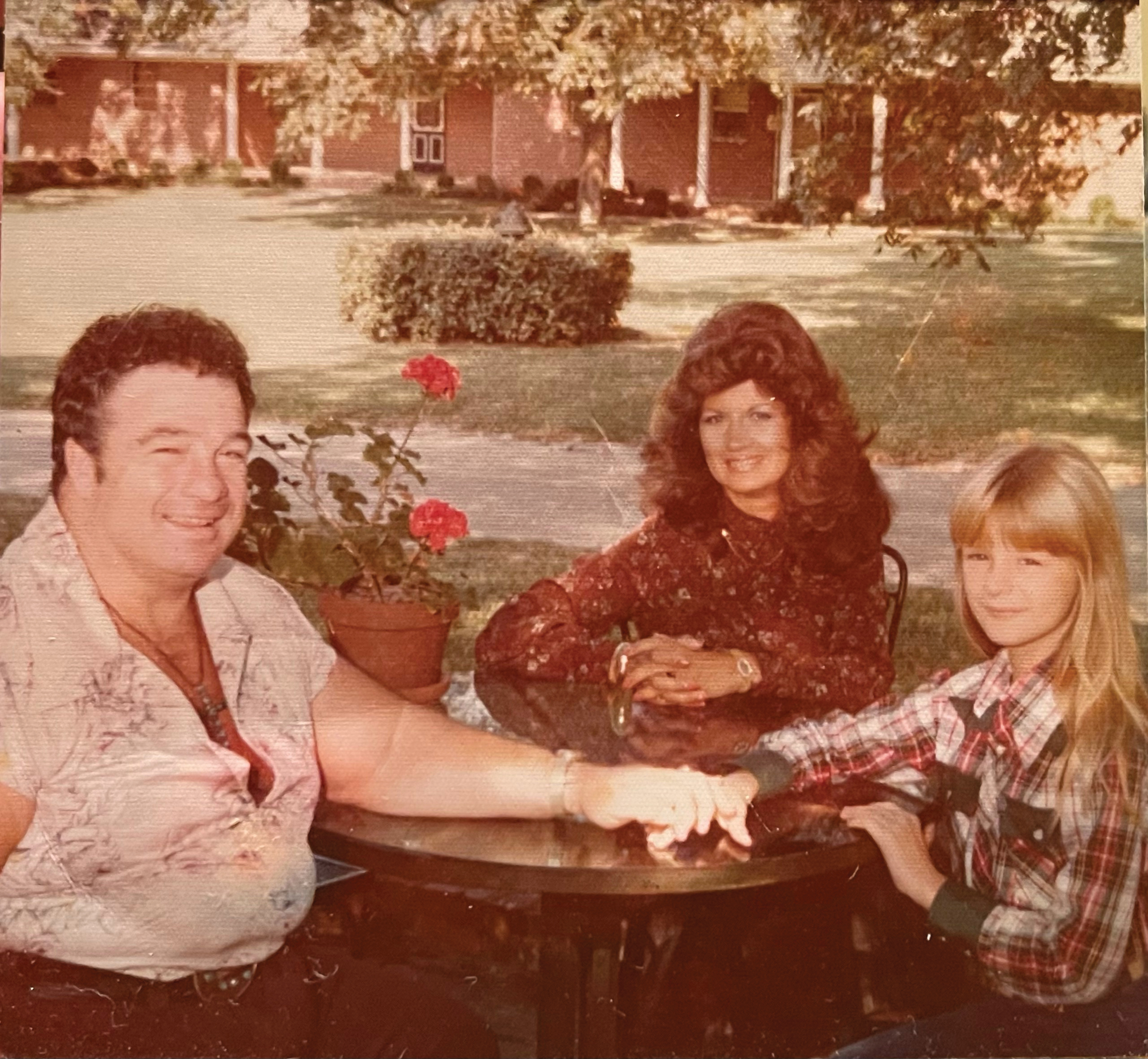 Against all odds, her father won the 1956 Olympic weightlifting Gold Medal and was named the Strongest Man in the World. He decided to trade on this moment of fame, not for personal gain, but to get the support needed to create a home for troubled young men between the ages of 16 and 21. Thus, he provided a Christian environment for them to rebuild their lives through the process of recovery, restoration, and redemption, with a heavy emphasis on mental, physical, spiritual and social development. 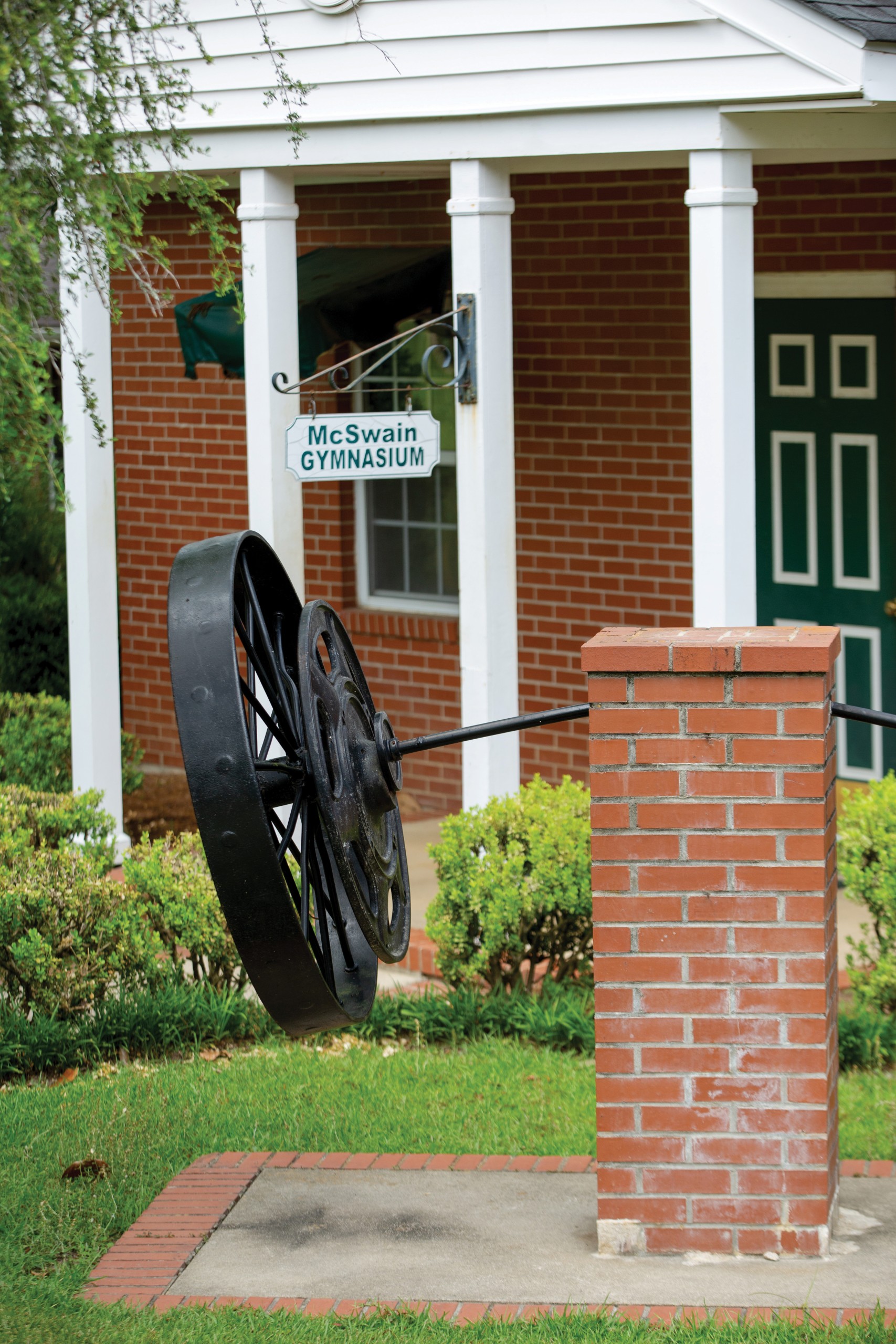 South Magazine: What was it like growing up in a home for boys?
Paula Anderson Schaefer: If someone would look into my life, they might have thought it was strange because I grew up on the grounds, but I always saw my life as normal. We ate our meals with the youth, so we would be sitting at the table with 15 to 20 young men at any given meal. We spent Christmases and Thanksgivings, and they were my brothers, they were like my family. I never felt threatened or guilty of the time that my parents spent with these young men. They made me feel like I was a team player, they were always ‘present’ with me and that it was part of our family’s ministry. 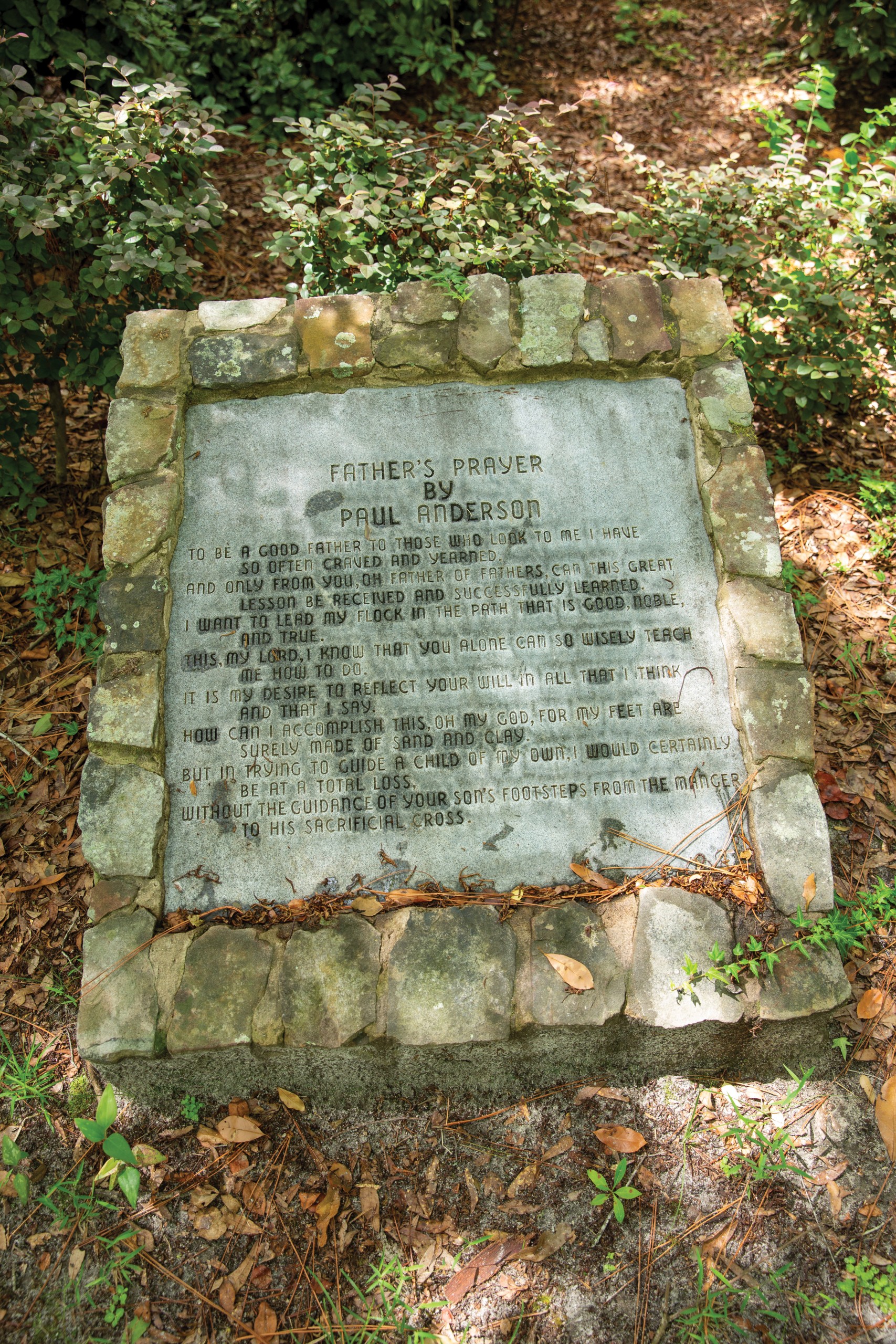 S: What have you been doing since becoming an adult?
PAS: The Lord led me to marry a man who runs a summer camp, so my life in the summer is super similar to what I experienced growing up because there’s hundreds of little boys running around, and I know God was preparing me for that kind of a full circle now that my husband and I are going back to provide more support to my mother at PAYH. Mom is still able to make the big decisions and still able to be involved with day-to-day operations, but my husband Edward and I are taking on a more active role.

S: What is the impact the PAYH has had on boys who attended?
PAS: Well, it has been sixty years and more than 1,400 individuals later, and the home and ministry continue to transform lives each day by helping young men turn away from incarceration and toward God. We have a wonderful staff, some of whom have been there going on 50 years. We have many staff members who have given their life to this ministry and mission of helping these young boys and they’re all working diligently and doing a wonderful job.

S: How do boys find their way to PAYH?
PAS: There are a variety of ways. We get contacted by parents who are seeking help with kids who have already gotten into serious trouble and sometimes a judge will listen and give them a choice of going into the prison system or going to PAYH. 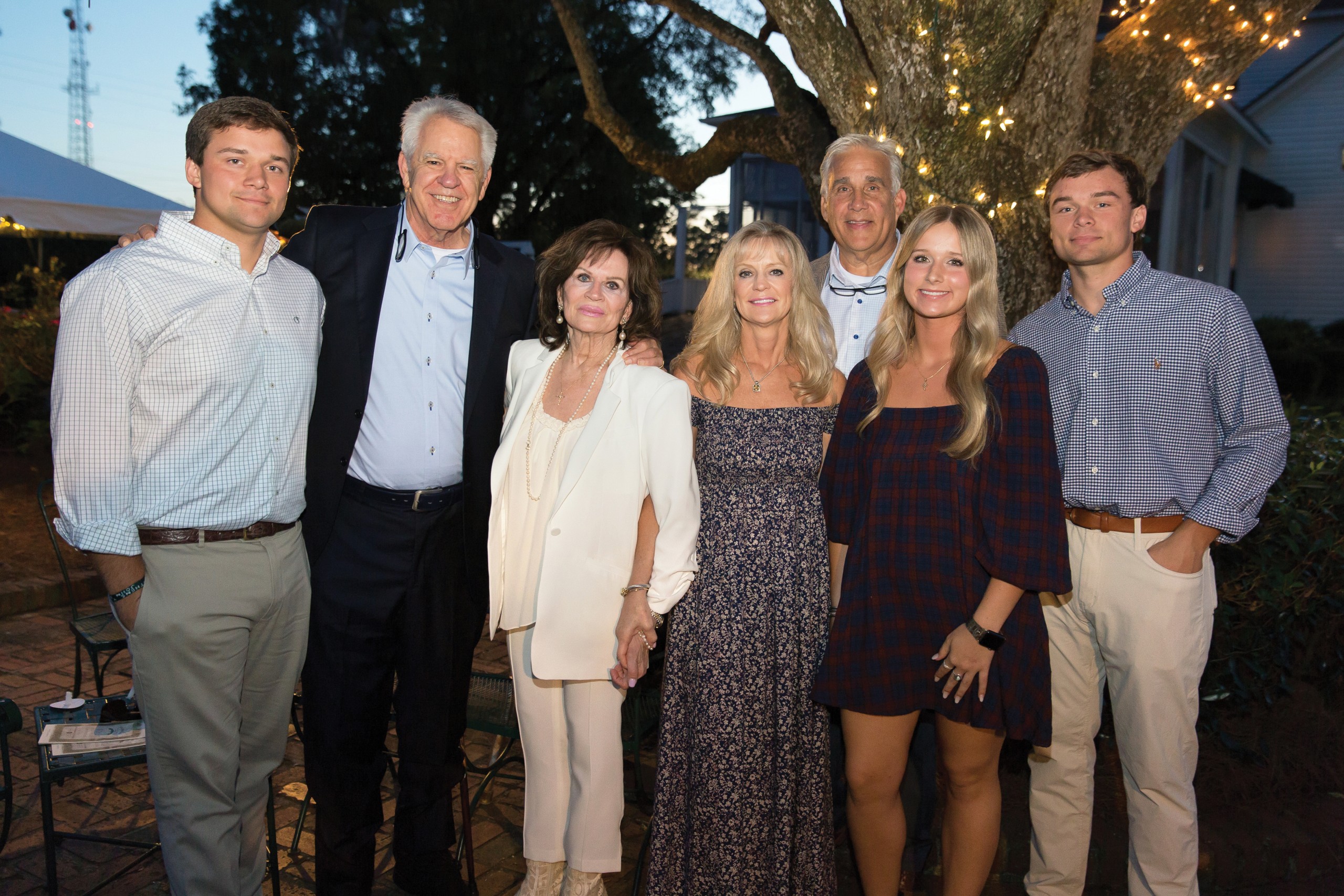 S: Why do you think PAYH has been so successful?
PAS: Many of these boys would have been sent to a place that had bars on the windows or locks on the doors and that was not the way that the Lord laid on my parents to guide these young men. We wanted to guide them with love and structure and my father knew he could not do that with large numbers, so we have under 20 boys at any given time. We get success by reaching out in a helpful, loving way to help the boys feel good about themselves. We pray that they accept Jesus as their Savior and choose to live a Christian lifestyle. We want them to finish their time at the home with a high school diploma so that they can go on to college or go into the military or tech school and go on with their adult lives so that they can give back to society instead of striking out.”

If you would like to learn more about the Paul Anderson Youth Home, and discover ways you can help, visit PAYH.org. • 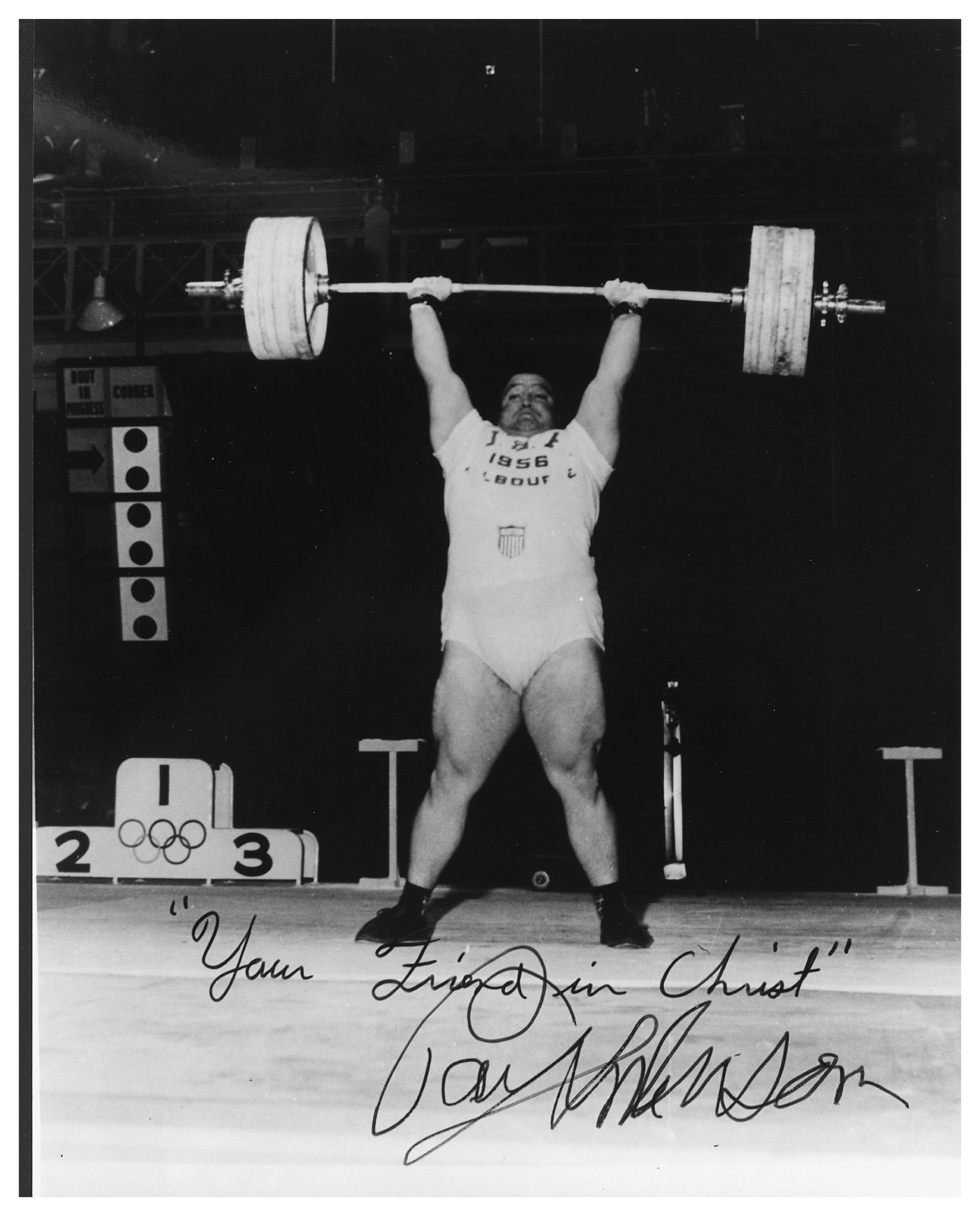 Paul Anderson, who was declared “the strongest man in the world” after the 1956 Melbourne Olympic games, was a gold medal winner and weightlifting legend. To this day, no one has exceeded or even matched his feat of lifting 6,270 lb. in a back lift. 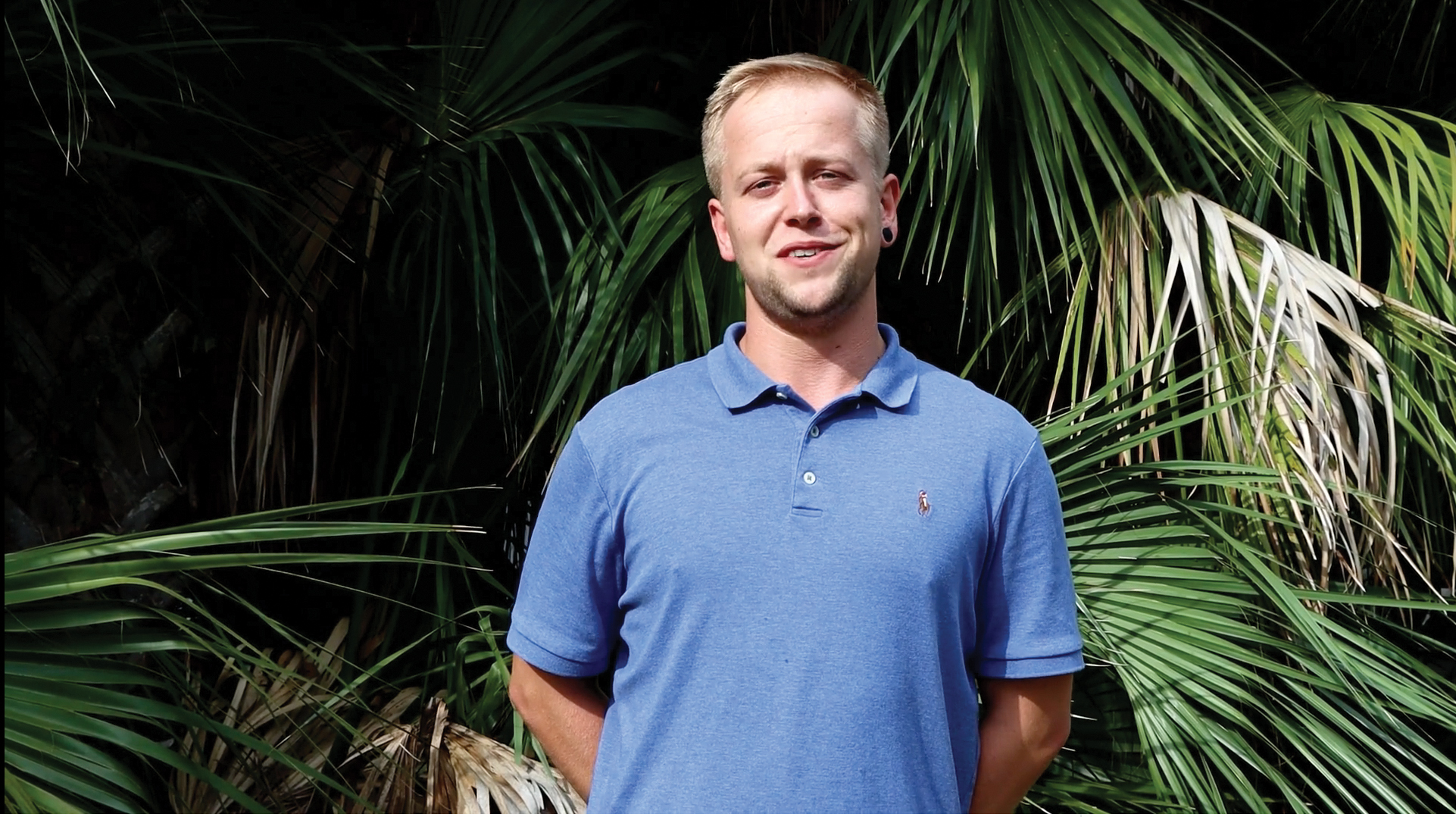 Paris Nelson, honored as a “Gold Medalist For Life,” and one of six distinguished alumni recognized by the youth home as true success stories, living productive and positive lives.

Looking at Paris Nelson of Savannah, Ga., as he manages a hotel on Tybee Island, you would never guess that he had a challenging start to life.

As a teen, Nelson fell in with the wrong crowd and was heading fast down the wrong path. After getting involved with drugs, and stealing money to support his habit, he found himself heading to jail by the age of 16.

However, his parents had heard of the Paul Anderson Youth Home and because of their great reputation, the judge gave Nelson the choice – stay in jail, or go to PAYH. While his initial reaction was negative, seeing the positive outcomes that the older residents were experiencing, soon changed his mind and he threw himself wholeheartedly into the program.

“It took a short time to figure out they could help me be the person I needed to be,” Nelson explains. Hearing the stories of those who were graduating soon — and who had already been in his position — helped him let go of his anger and he became determined to make a success of his time in the program. “They don’t have a cookie cutter approach – they ensure the program fits each person’s needs.”

Nelson is grateful of the life he’s built for himself. Upon successfully completing the program and graduating from PAYH, Nelson spent time studying in France’s hospitality and tourism industry. The lessons in discipline and constant improvement gave him the drive to study, take on multiple internships, and eventually earn a master’s degree.

Despite his career success, Nelson believes it’s not his most significant accomplishment since graduating from PAYH.

“I graduated 10 years ago, but I have several people I connected with back then that I don’t think I would go a week without checking on each other. Maintaining strong relationships and not hurting people I love and who love me is my greatest achievement. Paul Anderson Youth Home taught me to work every day to be a better person than I was yesterday. That’s their 60-year legacy that I try to live up to,” Nelson concluded.