Eatin’ Oysters Has One Shelluva Benefit

Peak oyster season is here, meaning Southerners will be slugging slimy, sweet, salty oysters by the dozen through the “r” months and beyond. While oysters boast exquisite flavor profiles, they are also rich in vitamins and minerals, too. Every oyster offers pearls of health benefits, whether they contain a small, round gem or not. 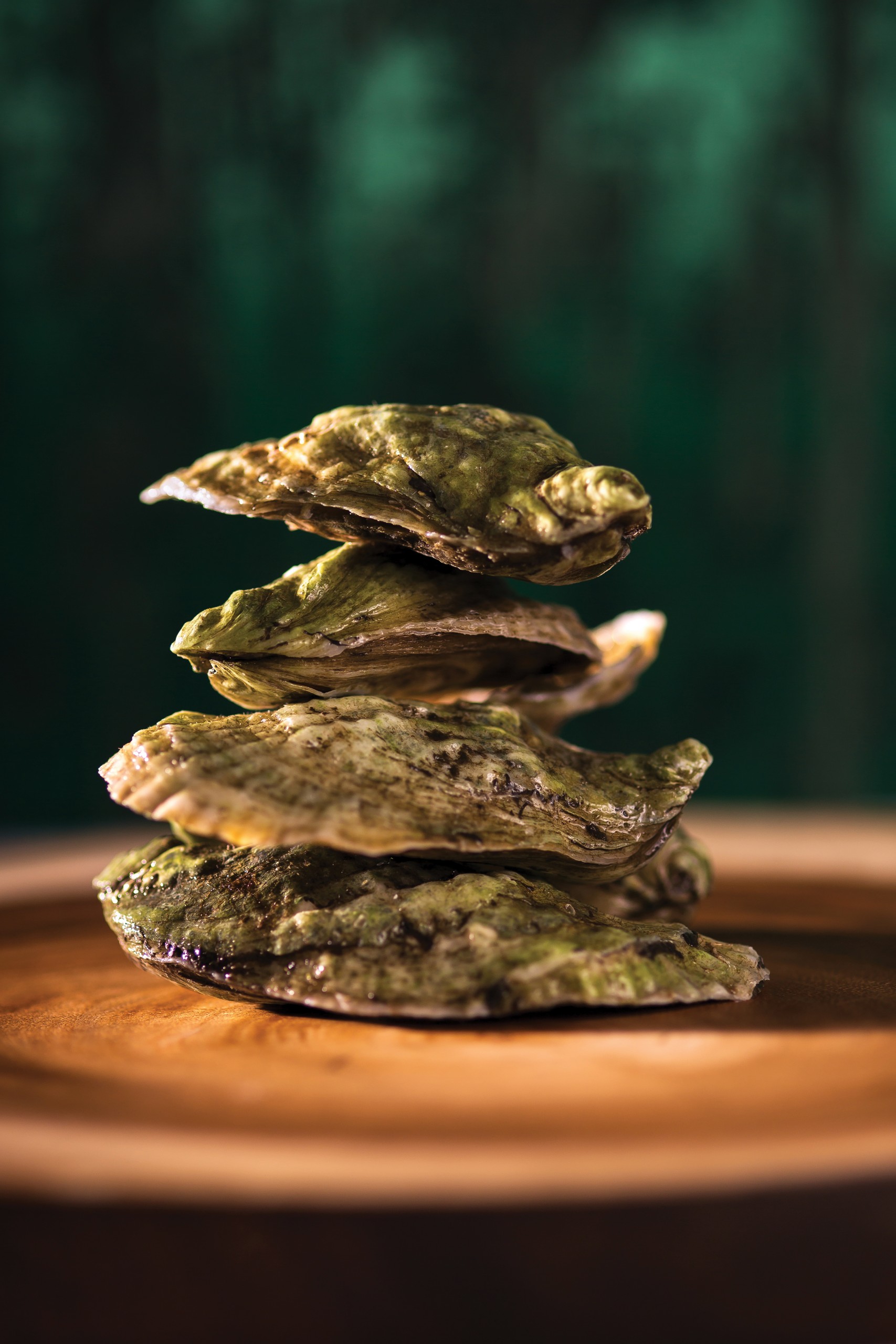 Peak oyster season is here, meaning Southerners will be slugging slimy, sweet, salty oysters by the dozen through the “r” months and beyond. While oysters boast exquisite flavor profiles, they are also rich in vitamins and minerals, too. Every oyster offers pearls of health benefits, whether they contain a small, round gem or not.

Generally, Northern oysters are regarded as higher-quality, better-tasting oysters — but that’s not quite the truth. While Southern oyster farmers have been harvesting delectable bivalves forever, warm-water oysters have recently been making some big waves in the culinary scene. Oyster enthusiasts tend to hold strong opinions either way, but what is really the difference between Northern and Southern oysters?

Those who enjoy oysters don’t just love the taste — they also enjoy pearls of health benefits, too. The best way to reap maximum benefits from these bivalves is to experience them in their purest form: raw. Savannah premier oyster bar, Sorry Charlie’s, offers a selection of rotating oysters where guests can appreciate the regional flavor subtitles. For those who are squeamish at the idea of raw oysters — don’t fret! Fiddlers and Common are great choices with intriguing “cooked” oyster preparations — including caprese, Rockefeller, mezcal & ghost pepper, and more — even grilled or charbroiled. Oyster enthusiasts can still enjoy heaps of health benefits with cooked oysters, so keep reading to learn exactly how these culinary delicacies can boost your brain, heart, and immune system.

Get ready to shuck up

To break it down: six medium-sized oysters contain roughly 50 calories, six grams of protein, one gram of fat and five grams of carbs — but the real jewel lies in the nutrient composition. B12 is the most abundant micronutrient found in oysters and plays a key role in healthy brain function. Oysters are a wonderful food for improving cardiovascular health, too. Omega-3 fatty acids and vitamin E contribute to healthy heart function, while the high potassium and magnesium content lowers blood pressure and increases circulation and blood oxygenation. Moreover, their rich stockpiles of iron help formulate red blood cells, boost the body’s metabolic rate, and defend against conditions such as anemia. With flu season in full swing and pandemic concerns lingering, let food be thy medicine. Oysters are rich in antioxidants, vitamin C and vitamin E-compounds that are all proven to boost immunity. As if you needed more reasons to indulge, plenty of oysters are just what the doctor ordered. 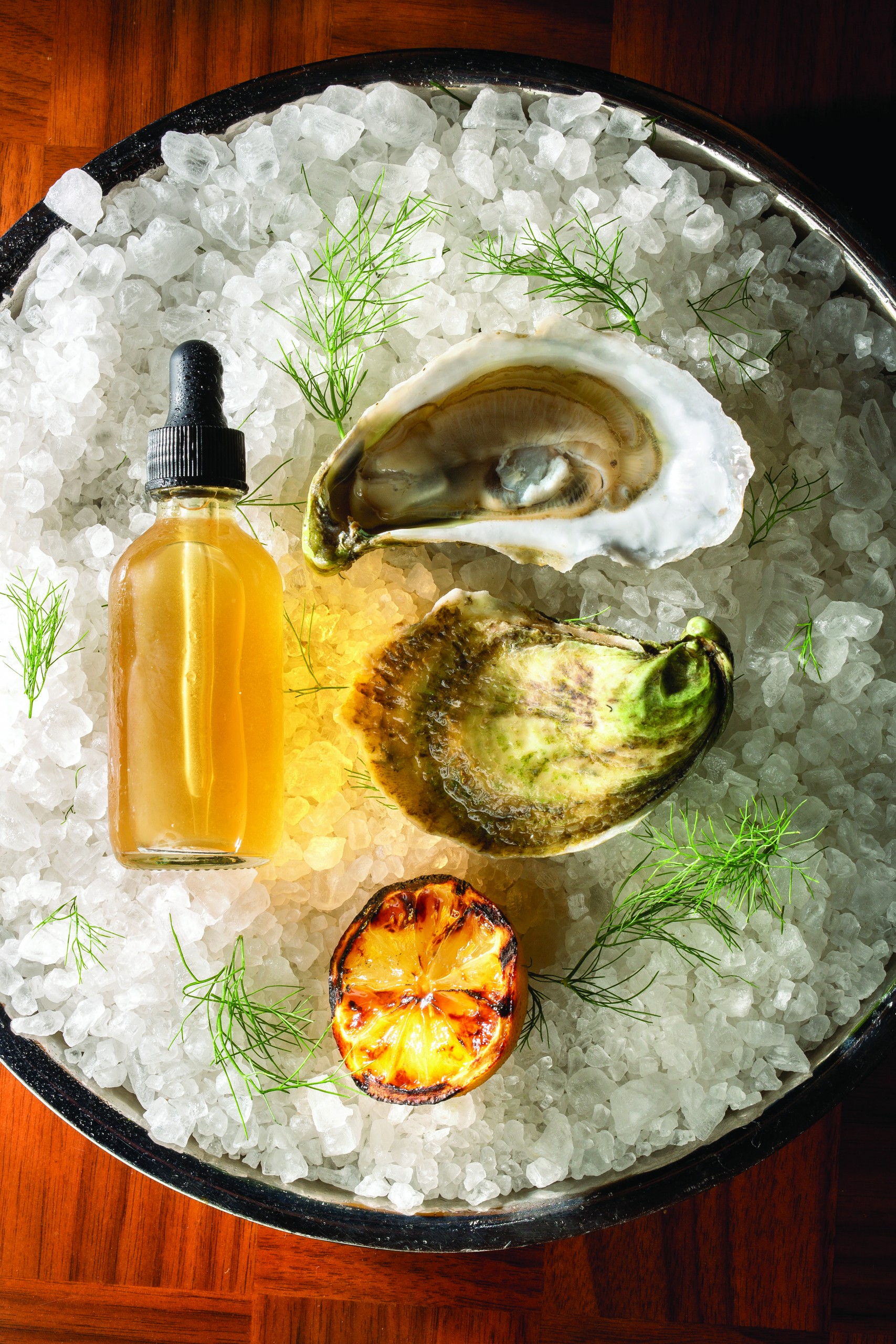 Broiled North Carolina oysters served with caviar, lobster roe and sea beans. The oysters are Hightider oysters from the Outer Banks, broiled with a lobster roe-caviar compound butter and finished with fresh sea beans from Heron farms in S.C. plantriverside.com/venues/stone-webster-chophouse 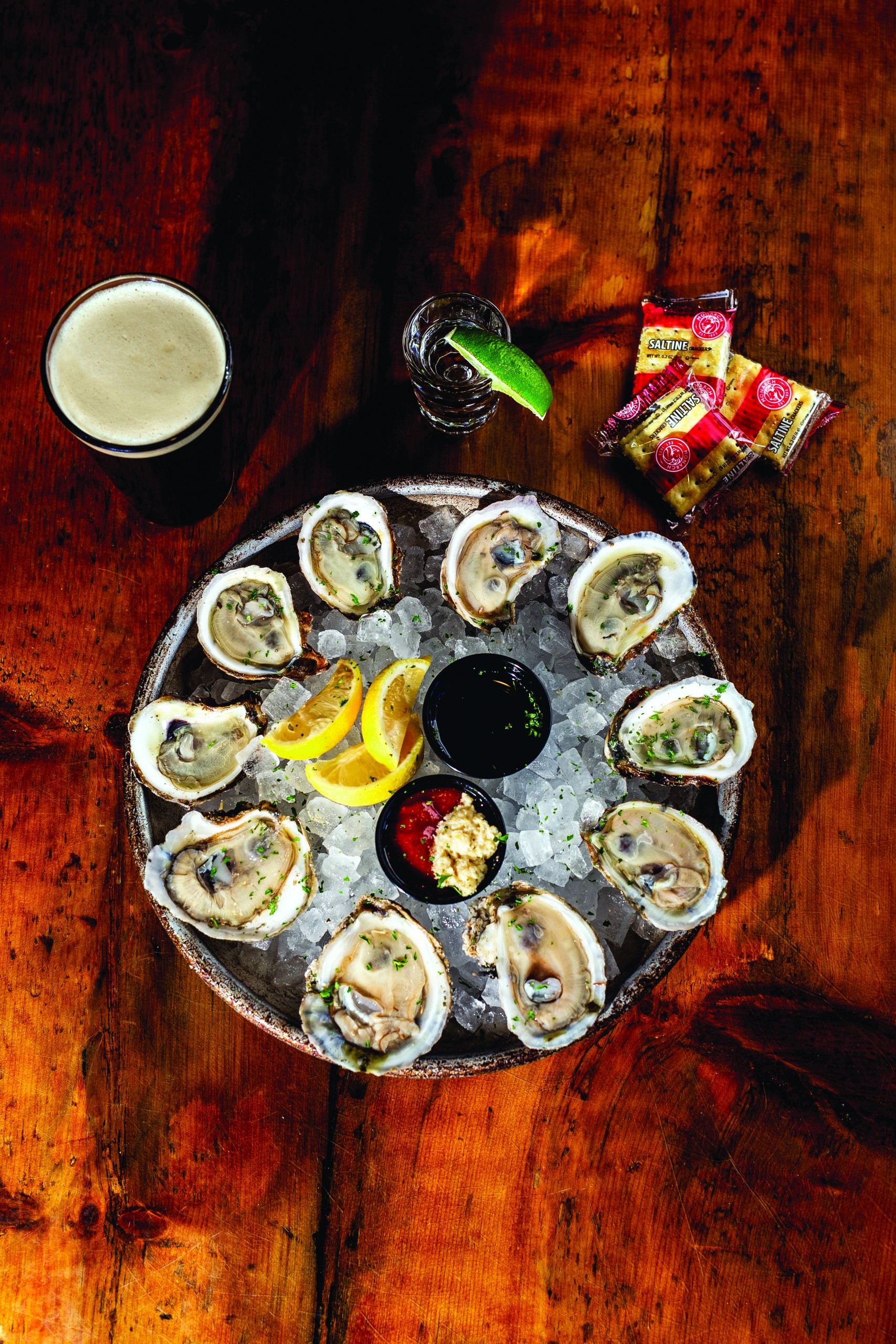 Savannah’s premier oyster bar, serving fresh local seafood with an emphasis on southern regional flavors. Raw Bar Oysters: Sourced both locally and from all over the country — served on the half-shell with Sorry Charlie’s hot sauce, mignonette and house cocktail sauce. sorrycharlies.com 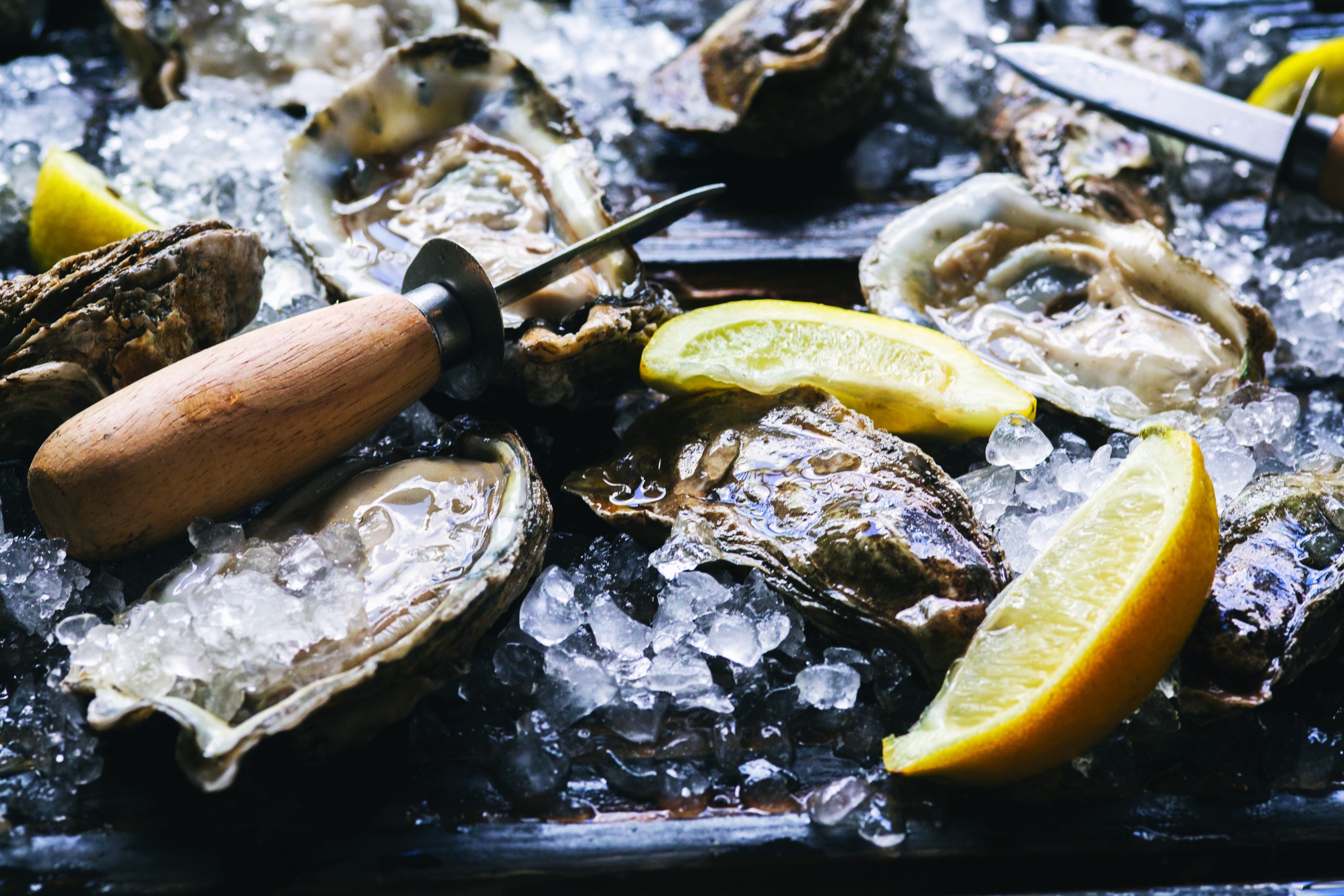 With a front row seat to River Street’s historic cobblestones, Fiddler’s serves up charbroiled, raw, Rockefeller and even oysters Savannah, (oysters on the half shell topped with spinach dip, bacon and parmesan cheese.) One of the largest selections in Savannah, hand shucked daily. fiddlersriverstreet.com 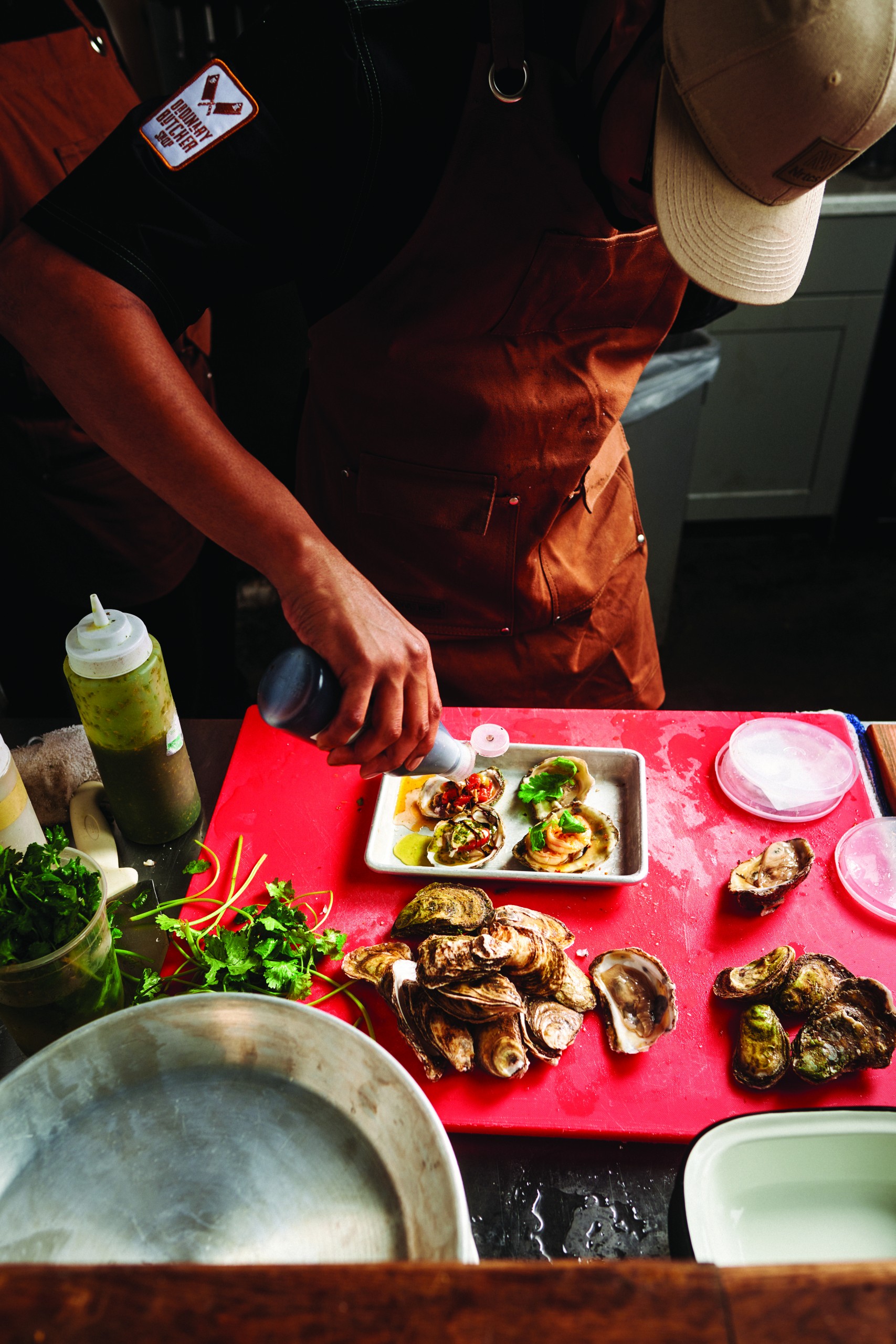