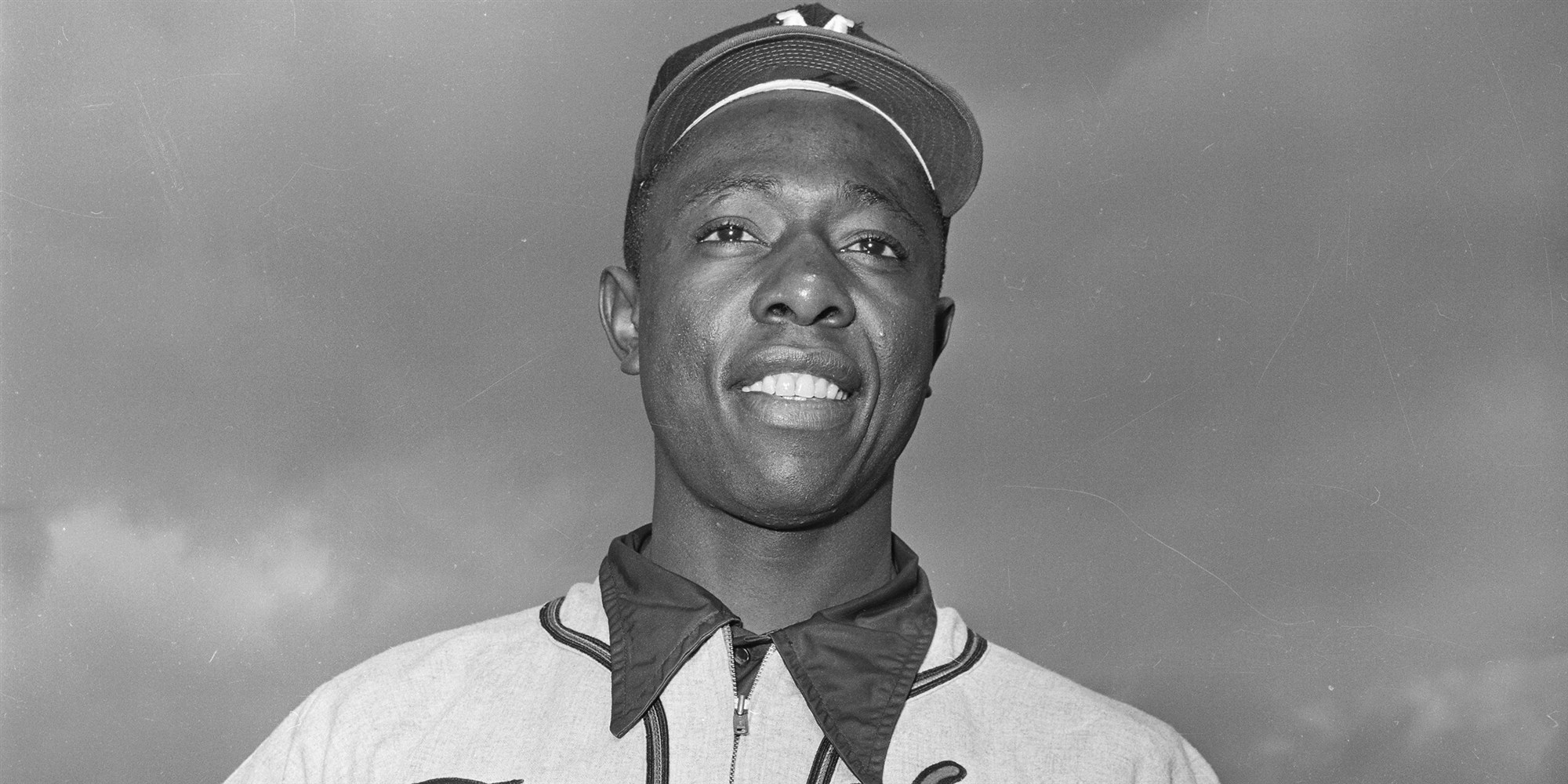 Also known as “Hammerin’ Hank,” Henry Louis “Hank” Aaron went from being one of eight children of Herbert and Estella Aaron in Mobile, Alabama, to becoming the first player in Major League History to record 500 home runs and 3,000 hits. His professional achievements and honest demeanor earned him a distinguished reputation, and was the one person Muhammed Ali said he idolized “more than myself.”

Born February 5, 1934, Hank Aaron rose out of a childhood of poverty through the love and support from his family, of which he described, “If it hadn’t been for my brother, my uncle, sharing their love and making me realize that—although I had a dream at that time—but if I keep looking and pursue it, that I could match it.”

Aaron began his career at 17 in 1951 at the Indianapolis Clown’s organization minor league. From there, Aaron went on to join the Boston Braves organization, where he remained for the duration of his career. During his major league career with the Milwaukee/Atlanta Braves, the Hall of Fame slugger recorded 755 home runs (smashed Babe Ruth’s record), was National League MVP in 1957, a two-time NL batting champion, a three-time Golden Glove winner, a record 25-time All-Star, and a World Series Champion. 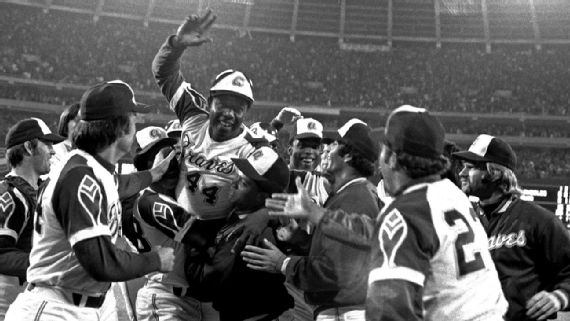 Hank Aaron broke Babe Ruth’s career home run record when he slugged his 715th against the Dodgers early in the 1974 season. He finished with 755, a mark that stood as the most in baseball until Barry Bonds broke it in 2007. / Photo Credit: AP Photo

Aaron received 97.8% approval in his first year on the Baseball Hall of Fame ballot, and was thus inducted in 1982.

Aaron battled racial discrimination and prejudice throughout his life, as he had to overcome systemic obstacles in his pursuit of a baseball career as well as overcome the threats he received as a result of his record-breaking success. He went on to join the Braves organization as an executive with the goal of paving a way for more Black players to find that line of work when they retired.

“I realized he was the voice of a lot of African-Americans around. I realized that he did some things, said some things that you started thinking, you know, if things had been a little different we could have done this, and he was making it a reality. He was making all those things a reality,” Aaron said after meeting Dr. King after a game. Off the field, Aaron won the Presidential Medal of Freedom in 2002. 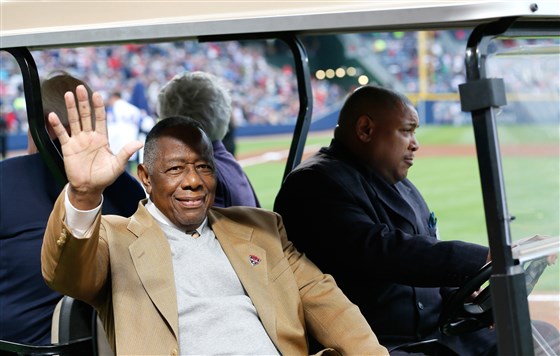 Hank Aaron waves to the crowd as he is honored on the 40th anniversary of his 715th home run in 2014 in Atlanta. / Photo Credit: Kevin C. Cox – Getty Images

“We are absolutely devastated by the passing of our beloved Hank,” Atlanta Braves chairman Terry McGuirk said in a statement. “He was a beacon for our organization first as a player, than with player development, and always with our community efforts. His incredible talent and resolve helped him achieve the highest accomplishments, yet he never lost his humble nature. Henry Louis Aaron wasn’t just our icon, but one across Major League Baseball and around the world. His success on the diamond was matched only by his business accomplishments off the field and capped by his extraordinary philanthropic efforts.”