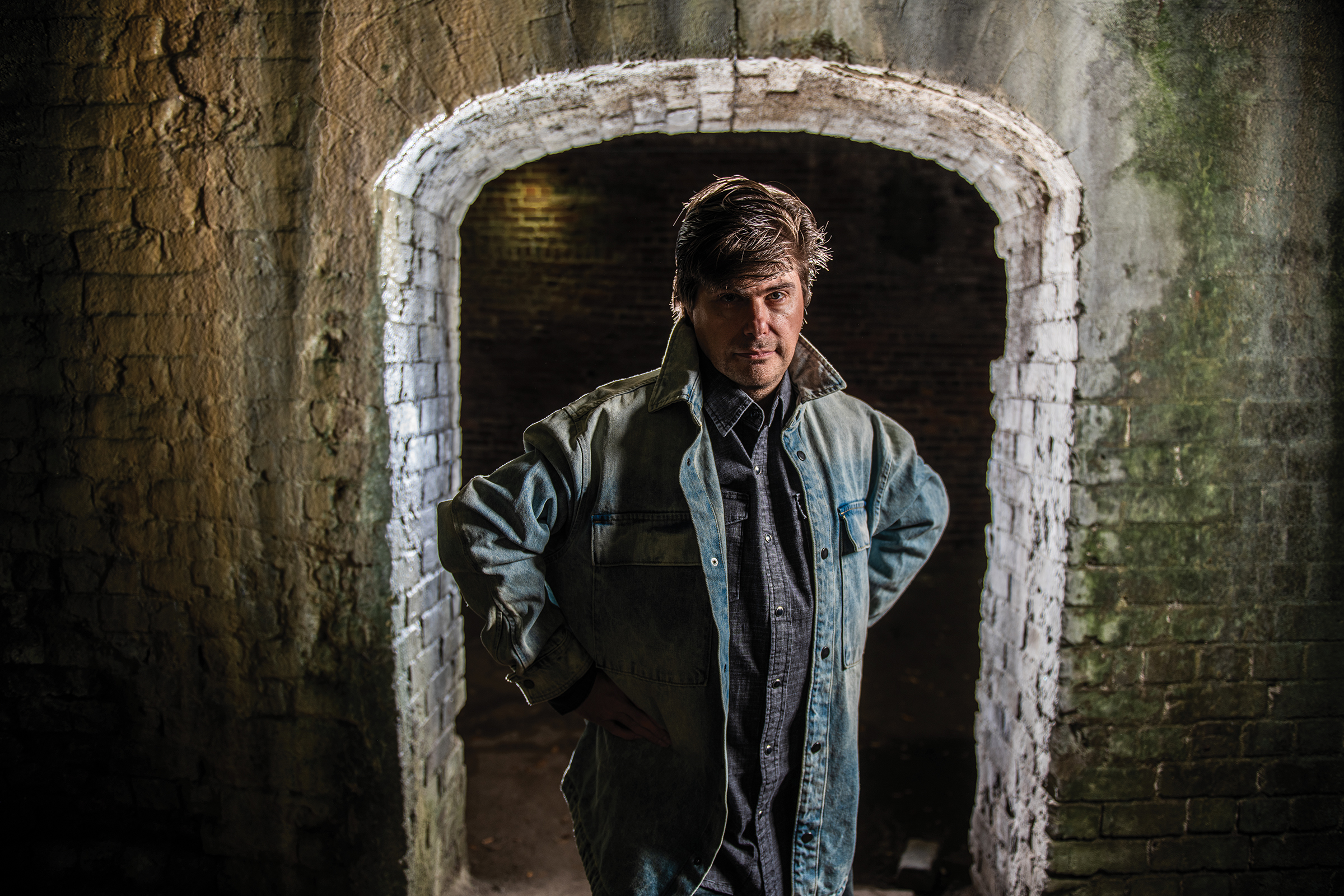 Photos: D. Paul Graham. “While some might say he was destined to act, he battled obstacles unlike those who came before him, including partial paralysis, multiple sclerosis, absent muscles, cleft palate and liver cirrhosis. And that was only the beginning.”

Born in November of 1970, Clinton Cowart’s unusual circumstances set the stage for the rest of his life. Cowart was born in Savannah, Georgia, to mother Dale Brown, a bank teller, and father Delma Cowart, a pool builder and NASCAR driver. He went on to captivate audiences, being one of the few folks who can call acting a true profession. While some might say he was destined to act, he battled obstacles unlike those who came before him, including partial paralysis, multiple sclerosis, absent muscles, cleft palate and liver cirrhosis. And that was only the beginning.

Cowart had the right makings for a person of the spotlight — his father was a NASCAR driver, after all.

“It was kind of surreal, being in my father’s world,” described Cowart. His father raced with the likes of Dale Earnhardt Sr., and Cowart hung around with Dale Earnhardt Jr., who was riding bicycles at the track.

But it was Cowart’s mother who first encouraged him to get involved in theater. She noticed the sparkle in his eye when he would perform, and heartily supported his ambitions on stage, even in elementary school. He recalls some of his earliest roles fondly, remembering the training and preparation that went into acting, singing and dancing. His first role was Little Boy Blue in “Babes in Toyland” in elementary school in 1980. His mother helped him land a role as an extra in the CBS movie, “When the Circus Came to Town,” starring Elizabeth Montgomery. 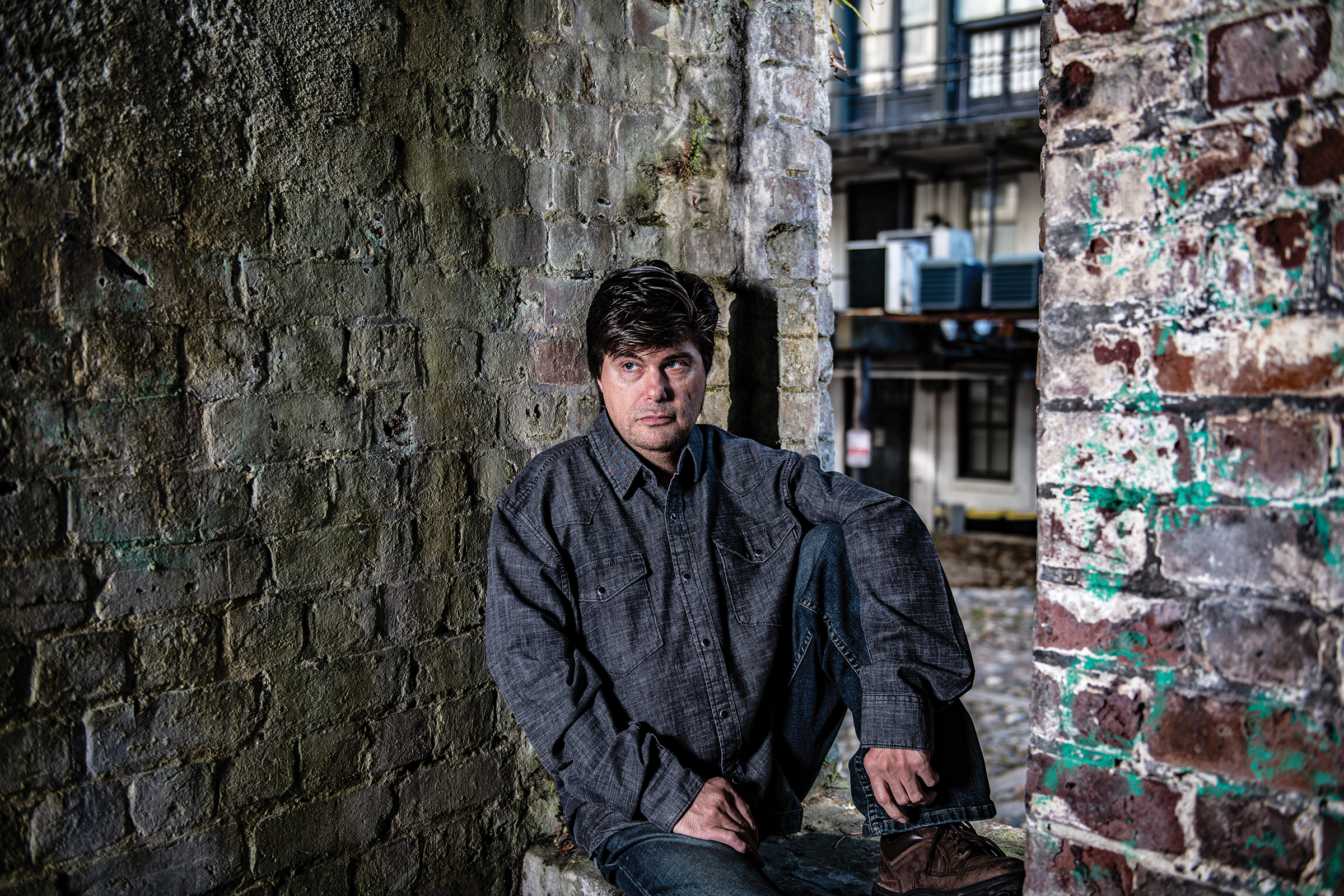 “I am trying to break the roles I’ve been boxed into — comic relief roles — and trying my hand at the villain. My dream is to play a villain in a 007 movie. That’s what I’d love to do.”

“It was pretty traumatic,” described Cowart. “I don’t know how to describe the environment of the early 70s. People who were different were not accepted. That really had an impact on my life.”

Cowart spent the years from birth to age five in and out of various hospitals and clinics, along with his older sister, Denise. Having been born with the host of health issues that he was — including partial paralysis — his mother was understandably overwhelmed, hoping the healthcare system could help. Cowart underwent countless treatments and experimental procedures. But it wasn’t until his grandparents brought him home that things started to change for Cowart. “I hate to be morbid, but at that time they wanted me to die at home with them,” he said.

It began with a strong, intense sensation in his legs. “My grandfather picked up on the fact that my legs were coming alive. He would work with me for hours, trying to get me to move a toe. And soon I could move a toe. Before I knew it, my grandfather was holding me up outside, trying to teach me how to walk. I can’t tell you how many times I fell, but he didn’t give up on me.”

This love and commitment taught Cowart to never give up on himself. Cowart fought the school board for years after defeating paralysis and learning to walk. “For years, all I had was death, fear and pain. When I entered the real world, having managed to survive all of that, I found it ridiculous that people just assumed I couldn’t handle other things. My attitude was: I just beat death… this is not going to be anything.” 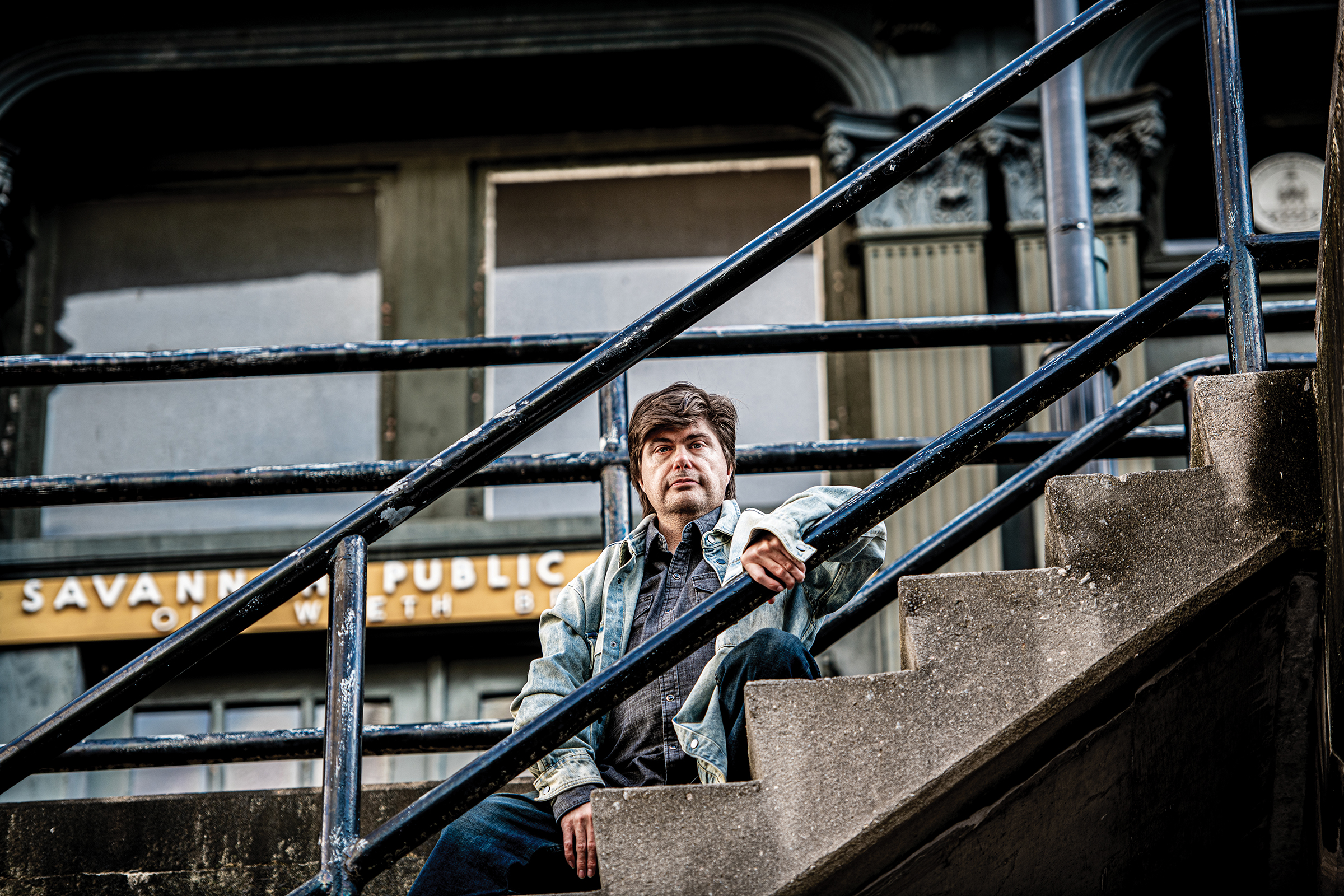