Anthony Lanier: Undefeated in Life, Still Fighting for His Legacy

Anthony Lanier’s heart dropped when he saw his name removed from his locker. He thought that some guy named “Lenny Longfoot” had taken his place. Lanier soon realized that this was his new nickname given to him by teammate Phil Taylor. Soon the whole NFL world, including reporters and fans, picked it up. 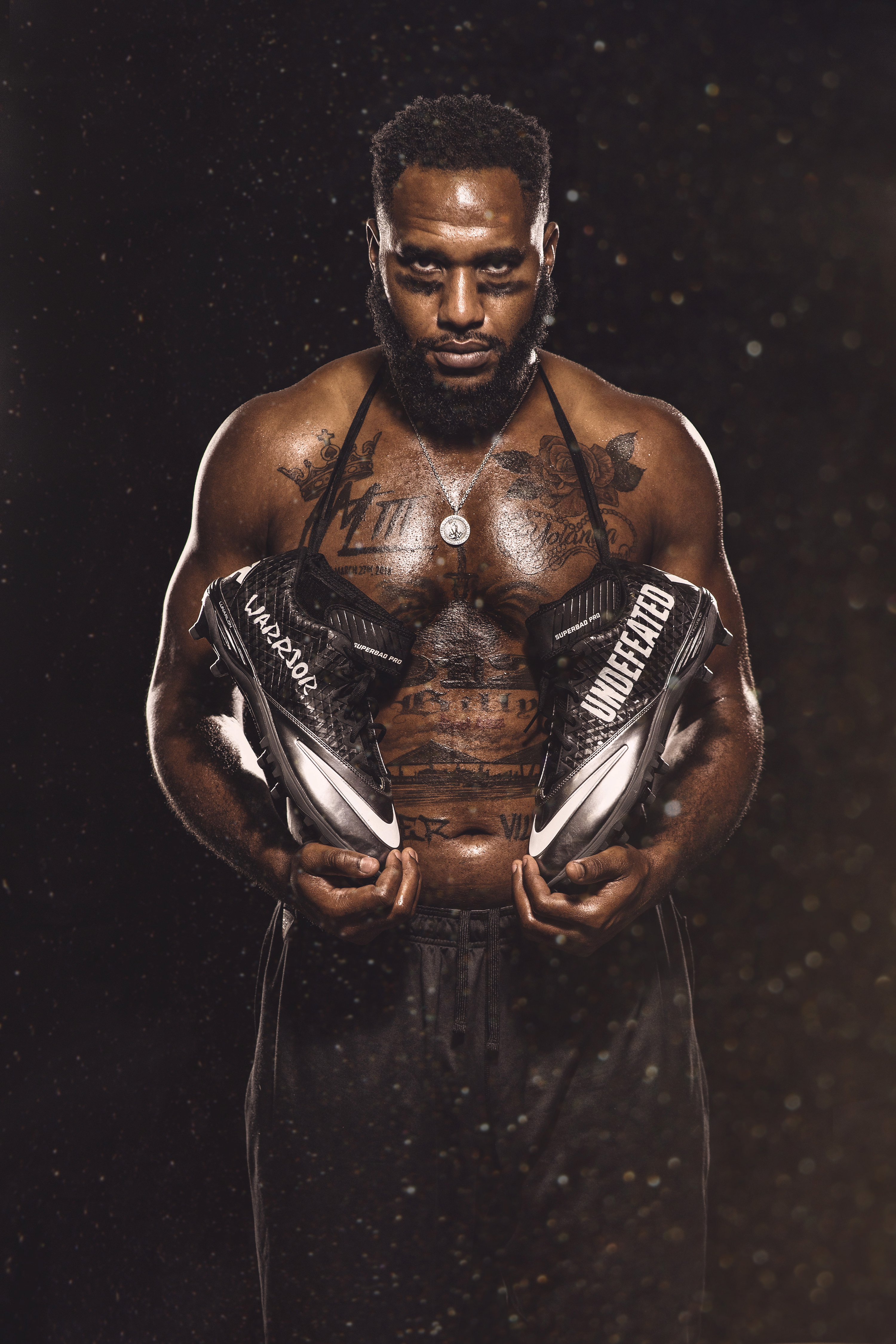 Undefeated in Life, Still Fighting for His Legacy Anthony Lanier is Battling to Keep his NFL Dreams Alive

e has sacked a future Hall of Famer, and beaten long odds to reach an echelon of success that fewer than a fraction of one percent of athletes will ever see. Yet since a series of breakout moments in 2017, Savannah native Anthony Lanier has been more of a nomad than a rising star, putting in endless hours of work in the weight room while waiting for the next chance to earn a paycheck in the NFL.

His latest came in late August, a tryout that turned into a training camp invite with the New Orleans Saints. Some NFL stars have opted out of the 2020 season due to COVID concerns, opening opportunities for fringe players like Lanier. He signed a one-year contract that could earn him $825,000, but only if he makes the team’s final roster.

“Yes, COVID is scary, but you only get so many of those calls. I’ve experienced enough to know that now. This is my everything, my way to provide for my family,” said the 27-year-old Jenkins High legend and proud father of two toddlers, two-year-old Anthony III and one-year-old Khloe.

Lanier arrived in New Orleans on Aug. 29, with just one week to impress coaches enough to survive a cut from 90 to 53 players —the latest hurdle in a journey filled with overachieving and overcoming.

His father battled a drug addiction for much of his childhood. He and his mother, Yolanda, split when Anthony was 5. Yolanda, a high school teacher, worked to make sure he never went without, cultivated his love of sports and kept him too busy to get pulled in to seedier crowds.

“She sacrificed everything for me. My Dad wasn’t there, but she made sure I didn’t become another broken-home sob story,” Lanier said.