In the nearly 22 years since The 200 Club was established, the organization has provided $3.8 million dollars in contributions to the families of fallen heroes. 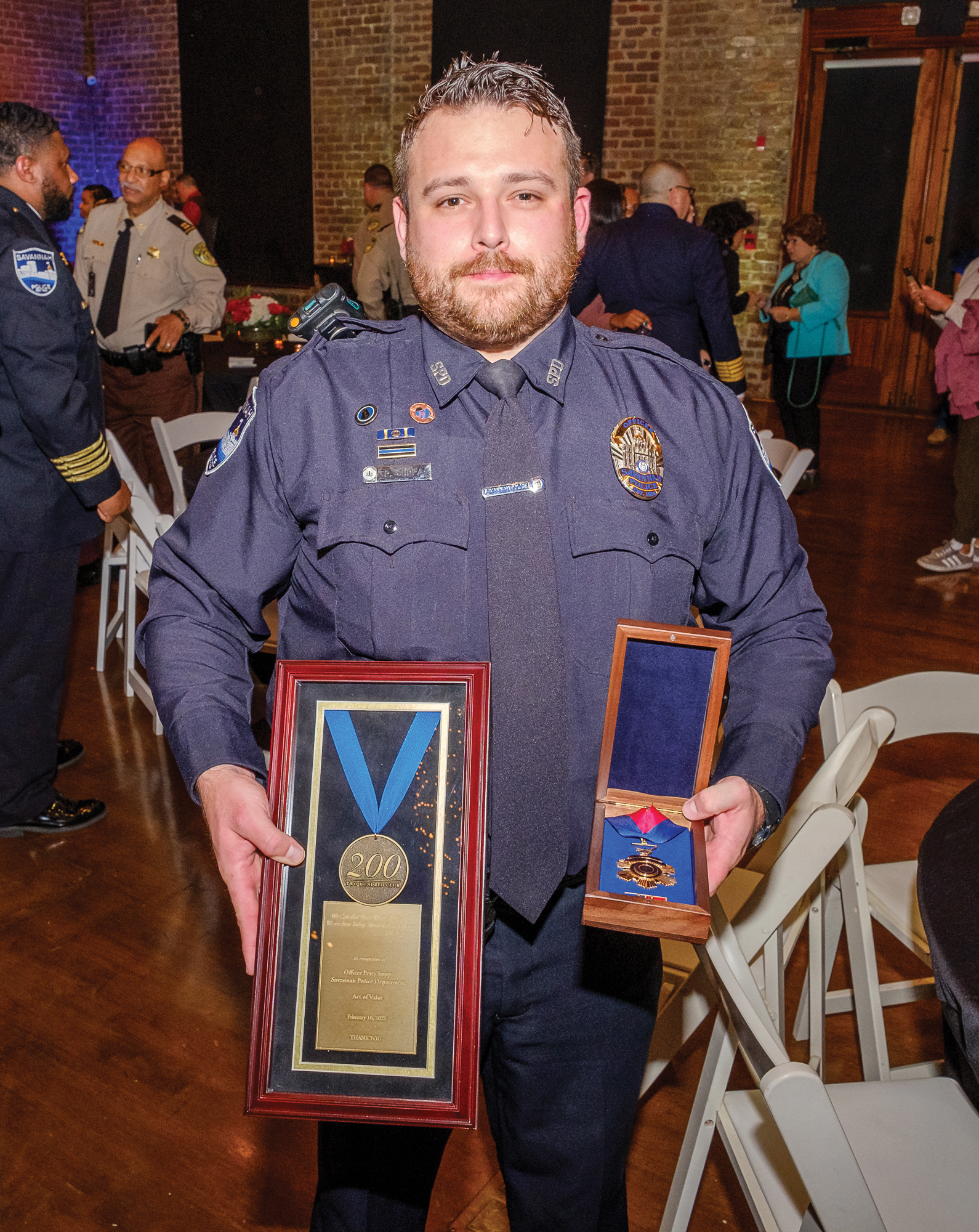 In the nearly 22 years since The 200 Club was established, the organization has provided $3.8 million dollars in contributions to the families of fallen heroes, according to CEO Mark Dana.

“We provide ongoing support to families in a 20 country area of Georgia and South Carolina.”

With over 10,000 men and women in uniform in these 20 counties putting themselves on the line every day, The 200 Club provides much needed support for the families left behind by fallen heroes.

“We realize money can never replace the loss or disability of a loved one, but funds can be extremely helpful in easing the financial burden associated with these tragic events,” said Dana.

“As our founder put it, ‘We care for those who care for us.’” 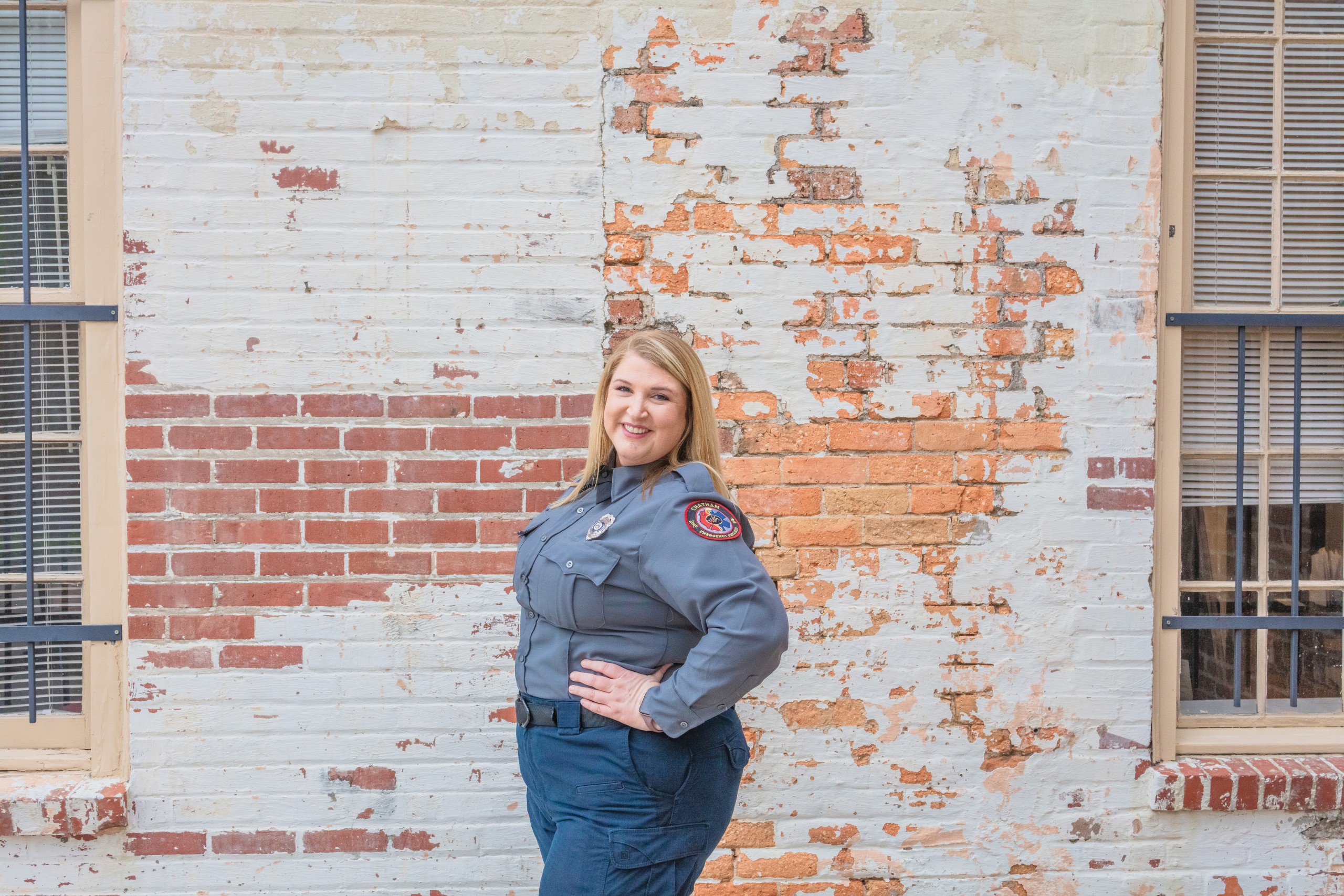 Each year the organization presents the annual Christopher Argentinis Valor Awards ceremony, where first responders are acknowledged for their bravery. In 2021, Paramedic Mindy Cauley became the first woman to receive this award, for her heroic efforts in talking a potential suicide victim down from jumping off the Thunderbolt Bridge. Police Officer Raymond Purnell of the Savannah Police Department received his award for jumping into action and literally running toward flames to detain a suicidal shoplifting subject and bring an end to a conflict that posed a risk to several onlookers. 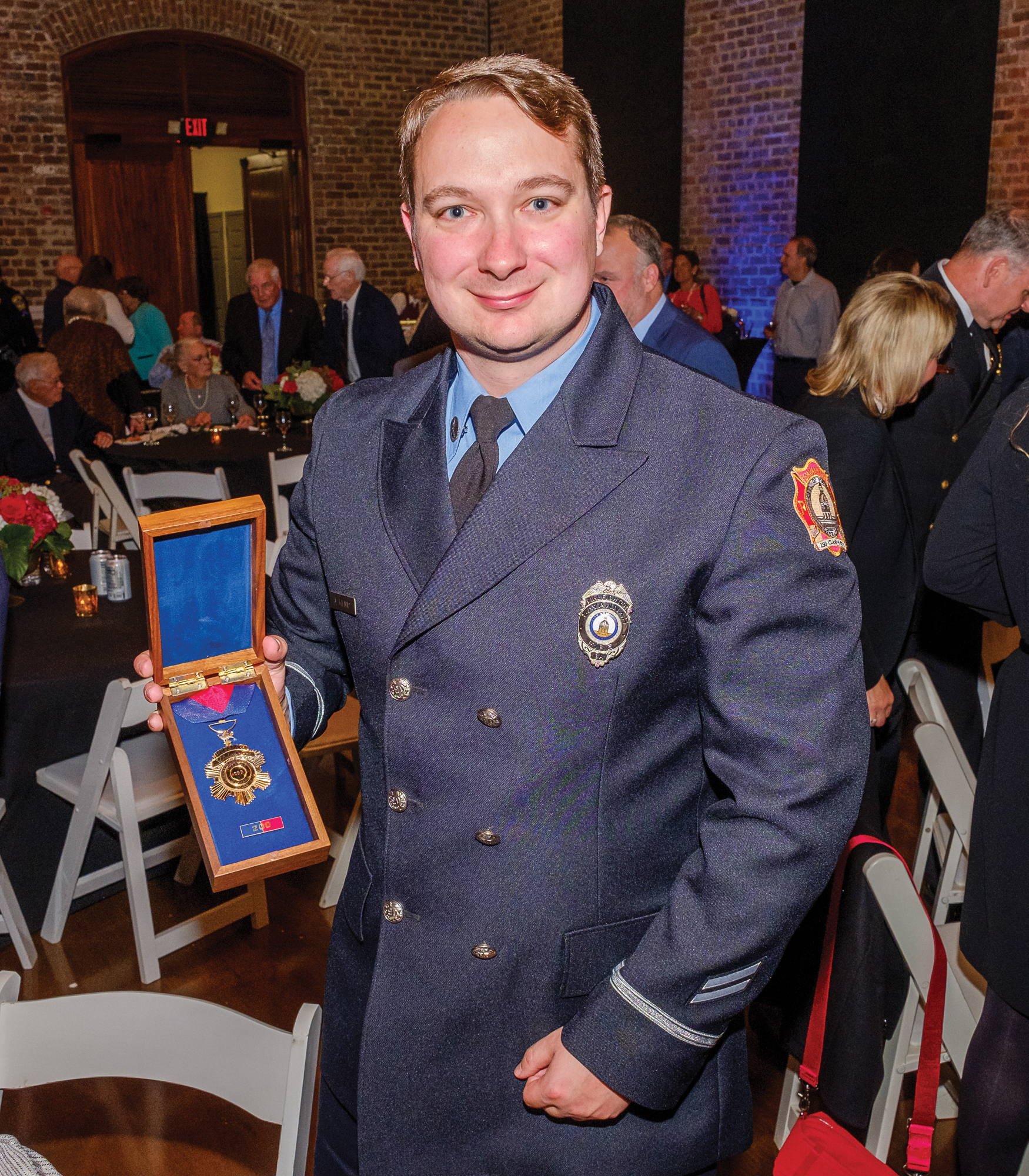 The organization also holds events throughout the year, to raise money and to raise awareness. There is the Pooler Run for Heroes, held in the spring of each year that raises money for the organization, as well as providing an opportunity for families of fallen heroes to catch up with each other and reminisce about their loved ones. They also hold raffles and in the fall there will be a major golf tournament.

“We encourage everyone to participate in these events or simply go to our website and become a member by making a monthly or annual donation,” said Dana. “We need to support the heroes who put their lives on the line every day for all of us.” 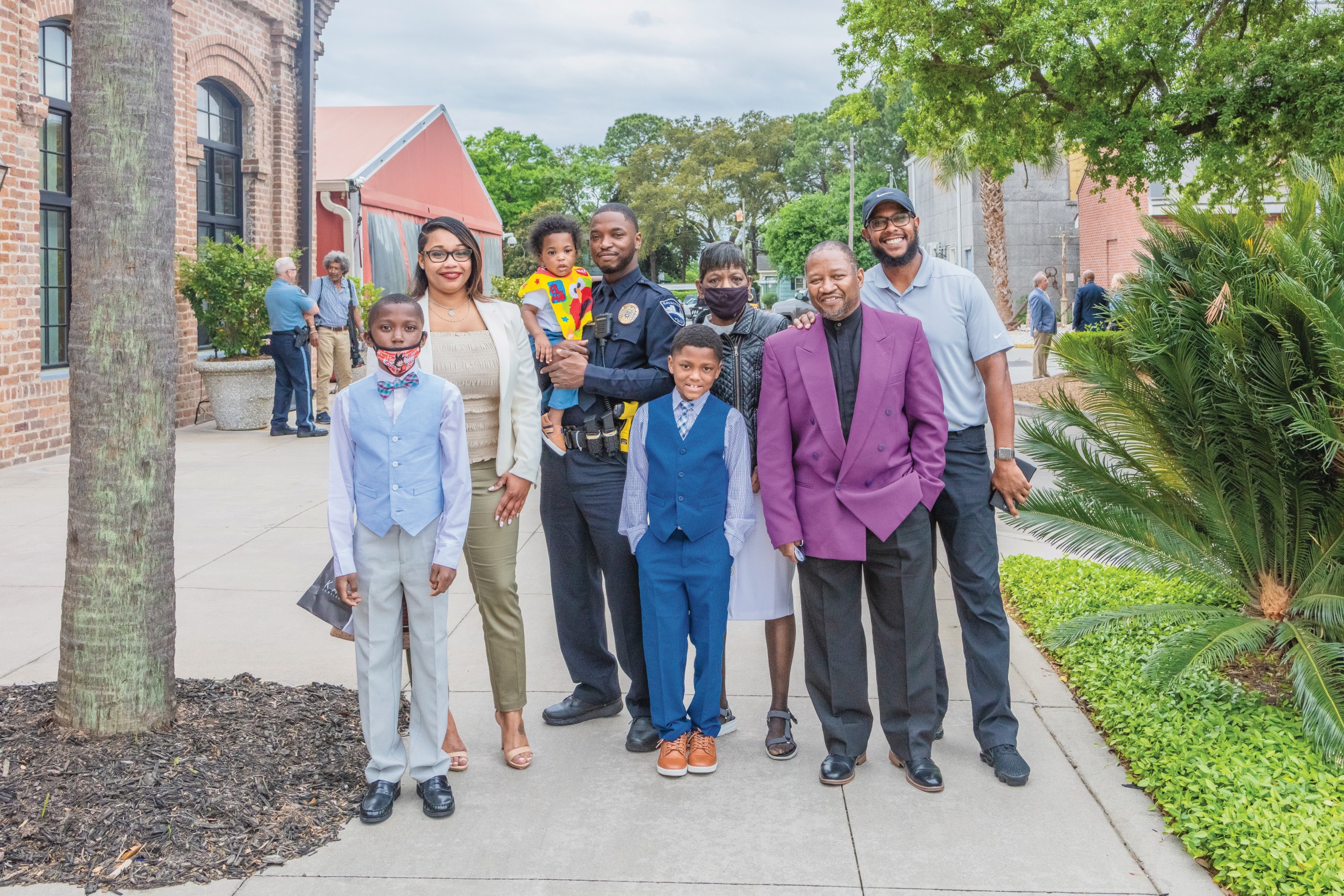 When policeman Christopher Argentinis was killed in the line of duty in 1999, the 100 Club of Massachusetts stepped up to help his family. His parents, Tak and Renee Argentinis, decided to create a similar organization when they moved to Georgia, and now The 200 Club of the Coastal Empire provides immediate and ongoing financial support to the spouses and family members of fallen first responders.