Just about everyone in Savannah has a ghost story, but only William Mark McCullough could turn his into a feature film. A Savannah Haunting, currently making the rounds in film festivals, is based on real-life ghostly experiences that occurred in McCullough’s own home. Mark and his co-producer Alexis Nelson managed to produce this movie during the height of the COVID pandemic in 2020. I was able to catch the busy filmmakers and find out more about the making of this supernatural thriller. 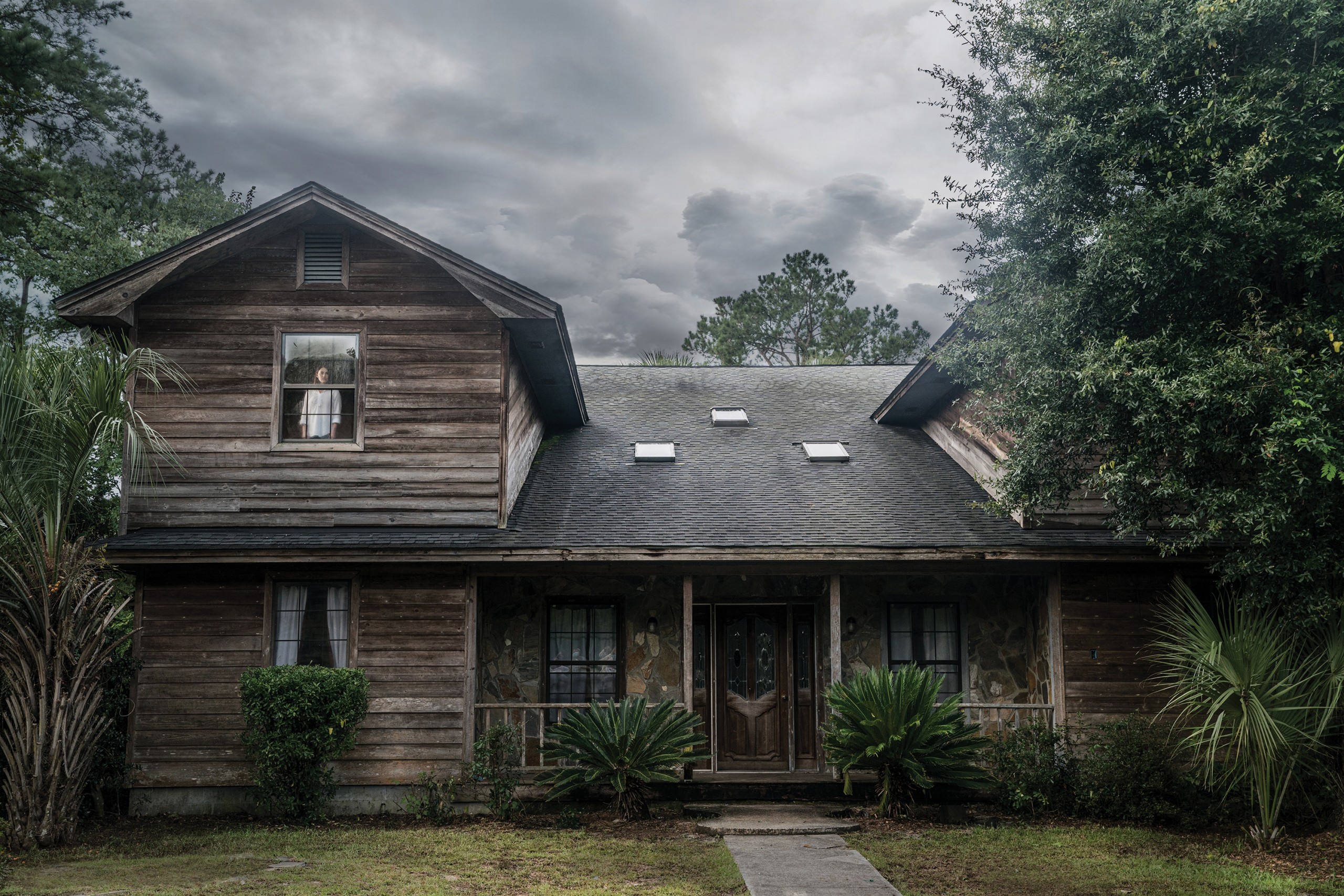 Just about everyone in Savannah has a ghost story, but only William Mark McCullough could turn his into a feature film. A Savannah Haunting, currently making the rounds in film festivals, is based on real-life ghostly experiences that occurred in McCullough’s own home. Mark and his co-producer Alexis Nelson managed to produce this movie during the height of the COVID pandemic in 2020. I was able to catch the busy filmmakers and find out more about the making of this supernatural thriller.

“I started writing the script in late 2012 and finished it in early 2013,” McCullough explains. “Alexis and I went through the struggles that many independent producers face trying to raise funding to make a movie. But through all the ups and downs, we found an amazing group of investors who believed in the project and understood what we were trying to do.”

Upon hearing that this movie is inspired by true events I was curious about the moment that it became obvious that it should be adapted into a film.

“That was actually Alexis’s idea,” McCullough recalls. “I had come back to Savannah for several months to deal with a family emergency and I was staying at my dad’s house. I was experiencing creepy, supernatural phenomena on almost a daily basis. Alexis came to visit me several times from Los Angeles and she had some pretty terrifying experiences in the house. Her first suggestion was to bring in experts to try to cleanse the house to ensure it was safe and her second suggestion was to write a script that captured what my family really experienced living in a haunted house.” 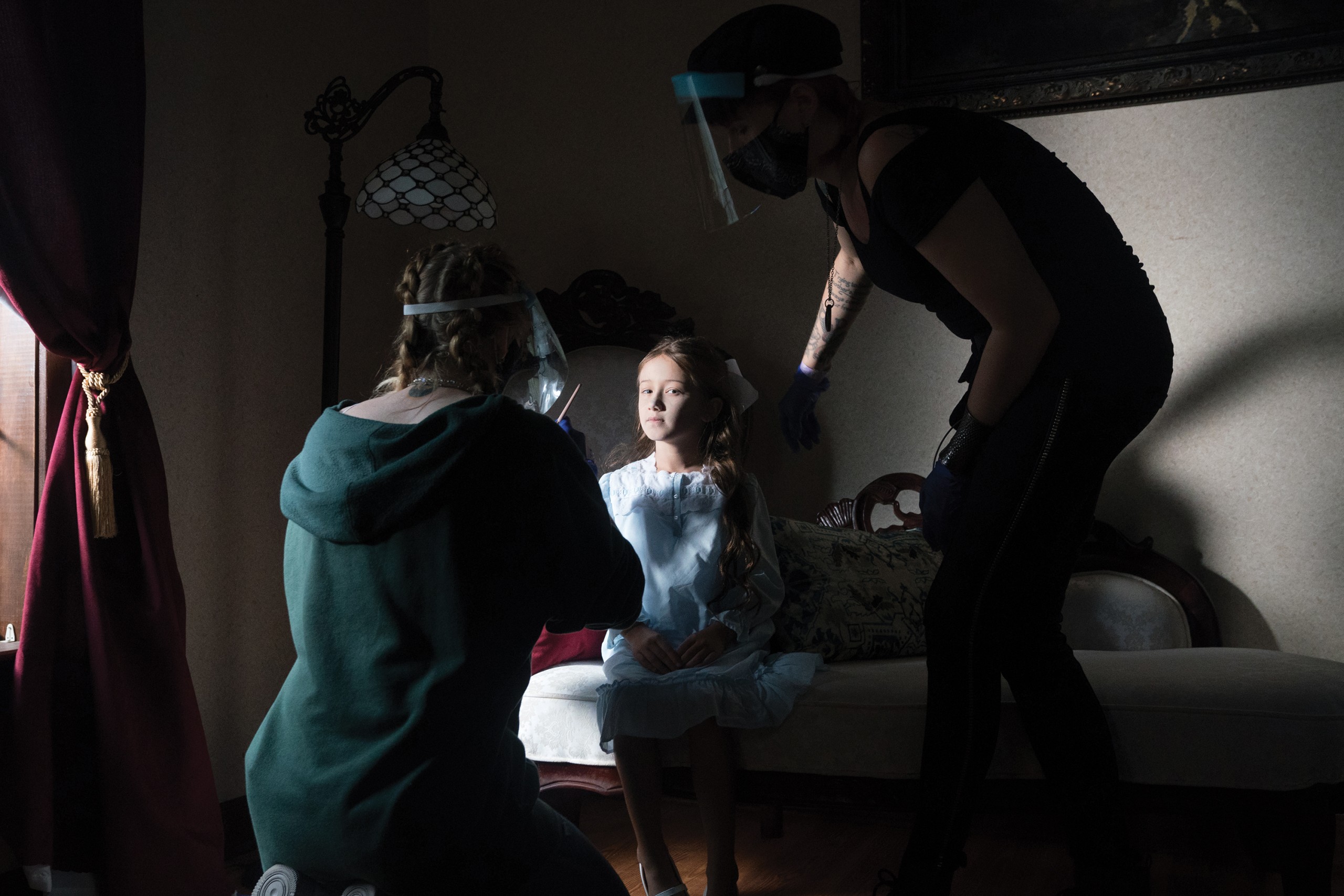 Actress Jaylen Buffkin, who portrays Alice, is a Savannah native.

During the pandemic, there were many obstacles to running a safe and productive set.

“COVID caused us huge delays in starting physical production,” Alexis explains. “We were ready to begin filming in March 2020, but we had to hold out until the fall. Our first concern during covid was the health and safety of our crew. We took extreme precautions to ensure everyone’s safety. We were very grateful to finish production with no positive covid tests. Covid meant shorter production days, less shooting time, and restrictions on how many crew could be on set.”

“I had written and directed many short films and a web series, but this was the first feature film I directed. Although it was intense trying to film during the height of the Covid pandemic, I loved every minute of it. Filmmaking is a collaborative effort that requires over a hundred professionals in numerous fields to work together to deliver one unifying vision. It was exciting to guide all of these talented folks towards one singular goal.”

Filming a horror movie in the house where the true events that inspired the story took place must have had some interesting moments.

“In some ways it was very helpful and in other ways extraordinarily difficult,” McCullough answers. “Many of our cast and crew experienced supernatural phenomena while filming, which helped set the tone and bring authenticity to the film. But it also caused many of those cast and crew to be uncomfortable on the set.”

“I was constantly concerned about the safety of our cast and crew while shooting in a haunted house,” Alexis adds. “I don’t think ‘supernatural production insurance’ is a thing. I had experienced some very frightening experiences myself in the house, and I was concerned that if too many scary things happened to the cast and crew, they would quit the project or someone could potentially have a really bad experience. Sure, we could have rented a big studio somewhere in Los Angeles or Atlanta, but it really made the most sense to shoot in a location with so much character and history.”

The film has already won Best Horror Film at the Seattle Film Festival and is being showcased at the Catalina Film Festival in Long Beach, California, and the NOLA Horror Festival in New Orleans, as well as the Winter Film Awards in New York City. • 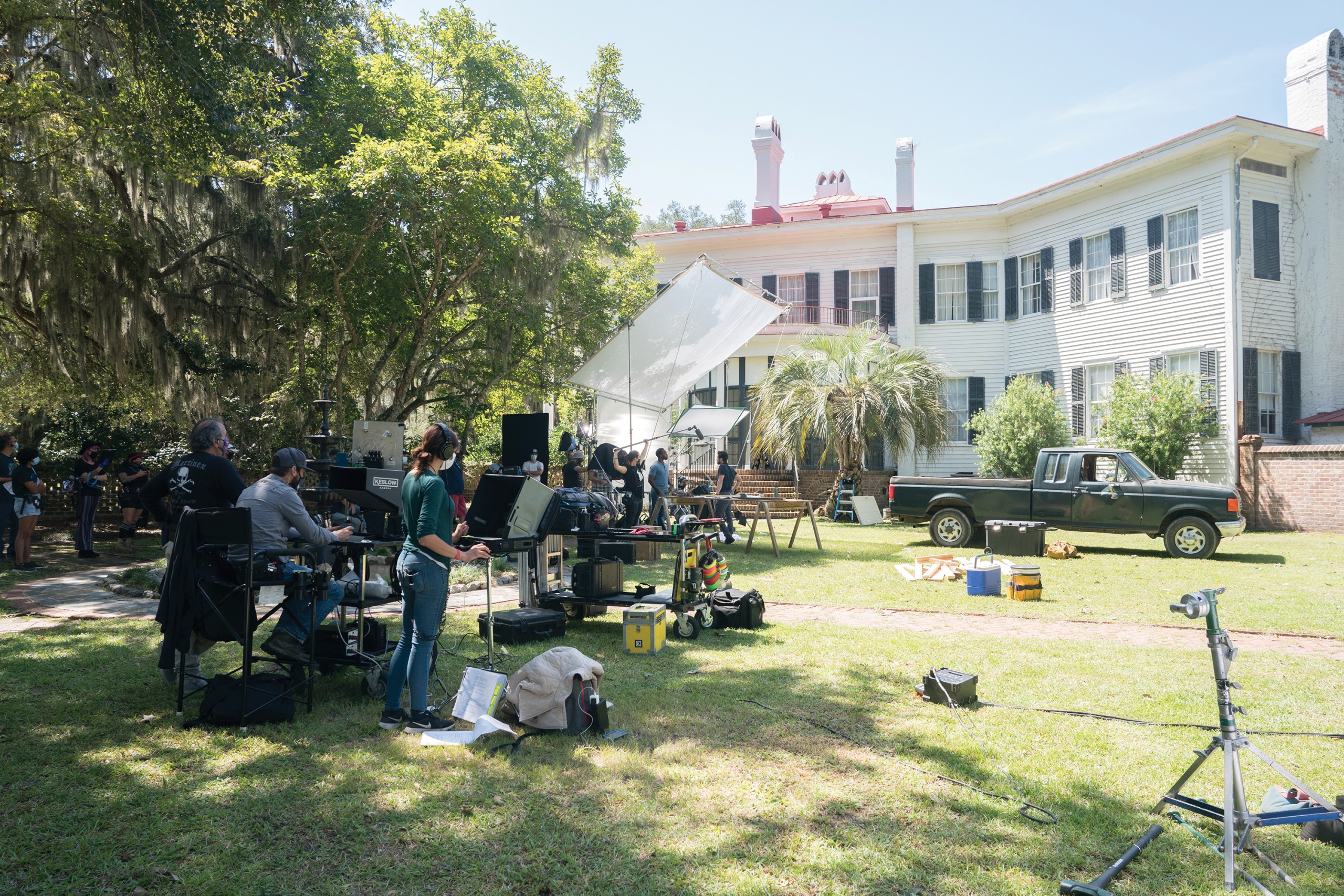 Above: “Many of the cast and crew experienced some supernatural phenomena, which helped set the tone and bring authenticity to the film,” said producer William Mark McCullough of the mood on set. “On the other hand, it created an uneasy feeling amongst the cast and crew at times.” The film centers around a family who moves to Savannah to escape the memory of their daughter’s tragic death.

“Congratulations to the Savannah Regional Film Commission, the city of Savannah and its fantastic crew, actors and extras for being chosen by MovieMaker Magazine as the fourth best small city in which to film and live. We are honored the magazine used a behind the scenes photo from our shoot at Buck Meeks’ stunning Myrtle Grove plantation. And we are so grateful to Beth Graves Nelson, the Savannah Film Commission and all the wonderful folks in Savannah who helped us film A SAVANNAH HAUNTING while in the midst of a worldwide pandemic.” – Mark McCullough 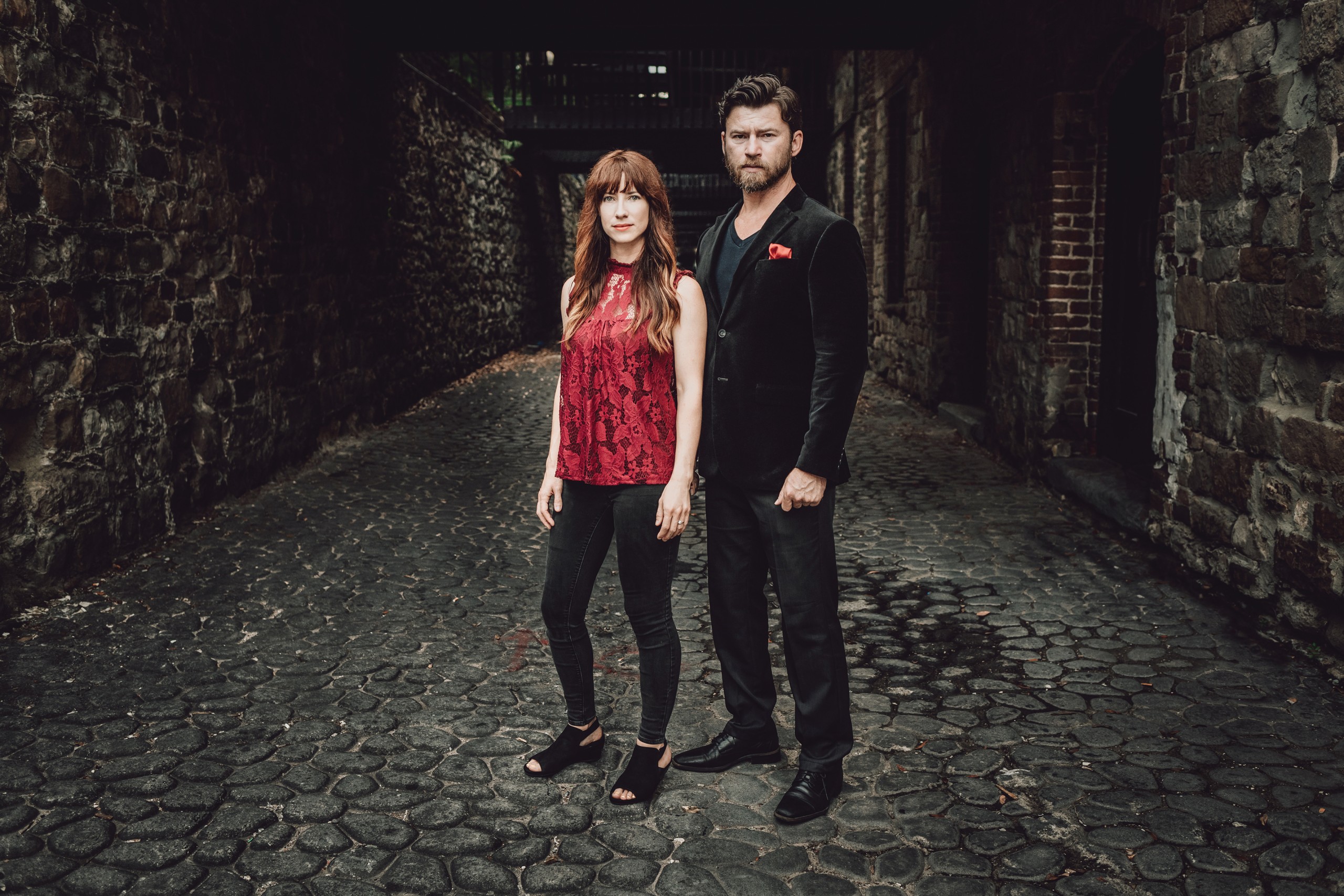