In their season opener against the University of Oregon Ducks, UGA utterly bested their opposition, 49-3. Returning as the national champions, the question becomes just how far can they go? 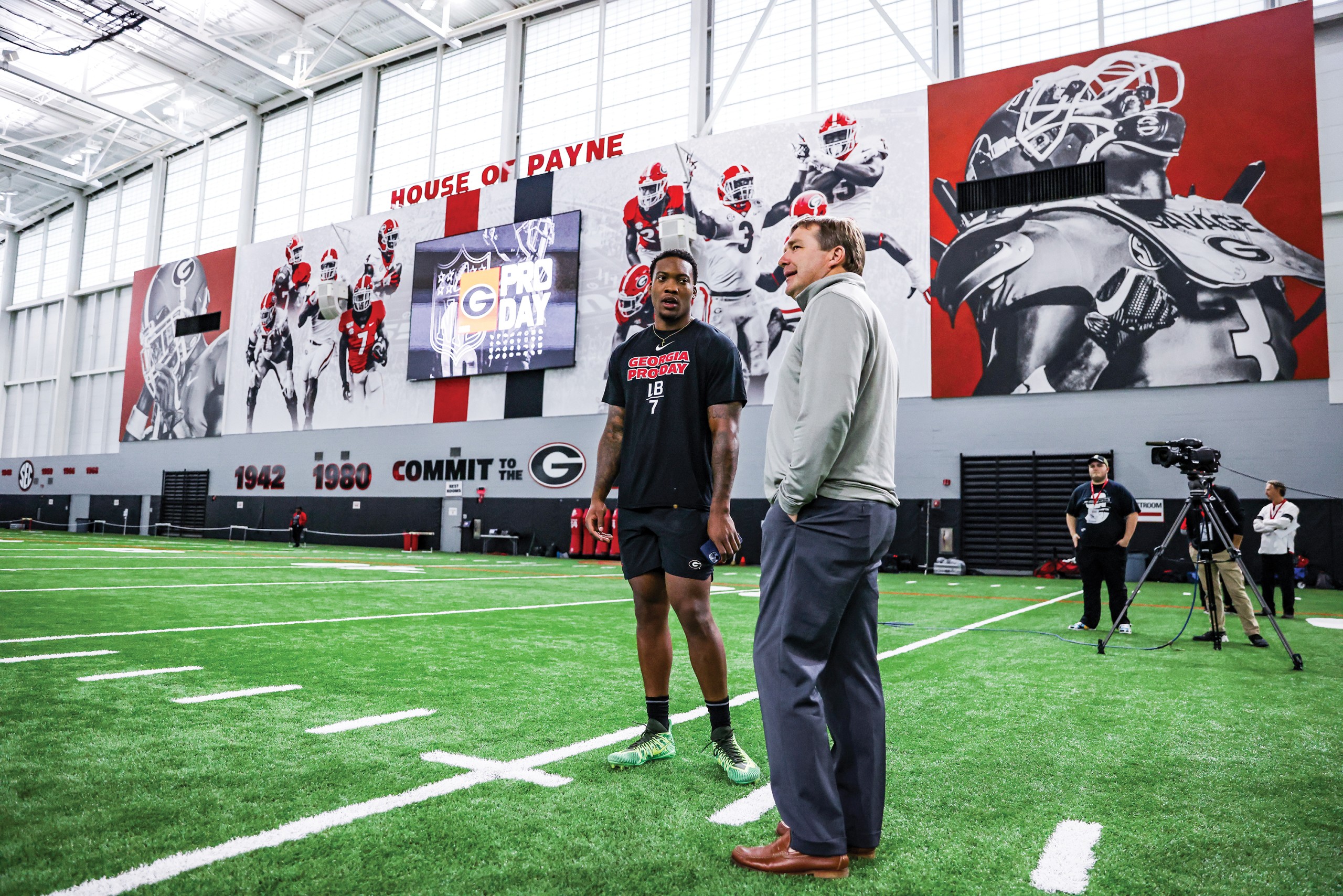 The Ducks could only score a field goal in the second quarter. The game became a steamroll in the first quarter when defensive backs Malaki Starks and Christopher Smith caught a pair of interceptions, stifling any momentum. In total, the Dawgs only allowed 4.7 yards per pass attempt. While commentators heralded their defense last season, it was Georgia’s offense that stole the spotlight against the Ducks.

The Dawgs converted all eight of its third downs and turned all of its six offensive possessions into touchdowns. In his first season opener as a Bulldog, quarterback Stetson Bennett threw for a career-high 368 yards and accounted for three touchdowns. Completing 25 out of his 31 passes to ten different players, he became the 11th Georgia player ever to be named the Walter Camp National Player of the Week. However, with opponents like the University of Tennessee and the University of Florida later in the season, the question becomes just how much the Bulldogs can achieve. 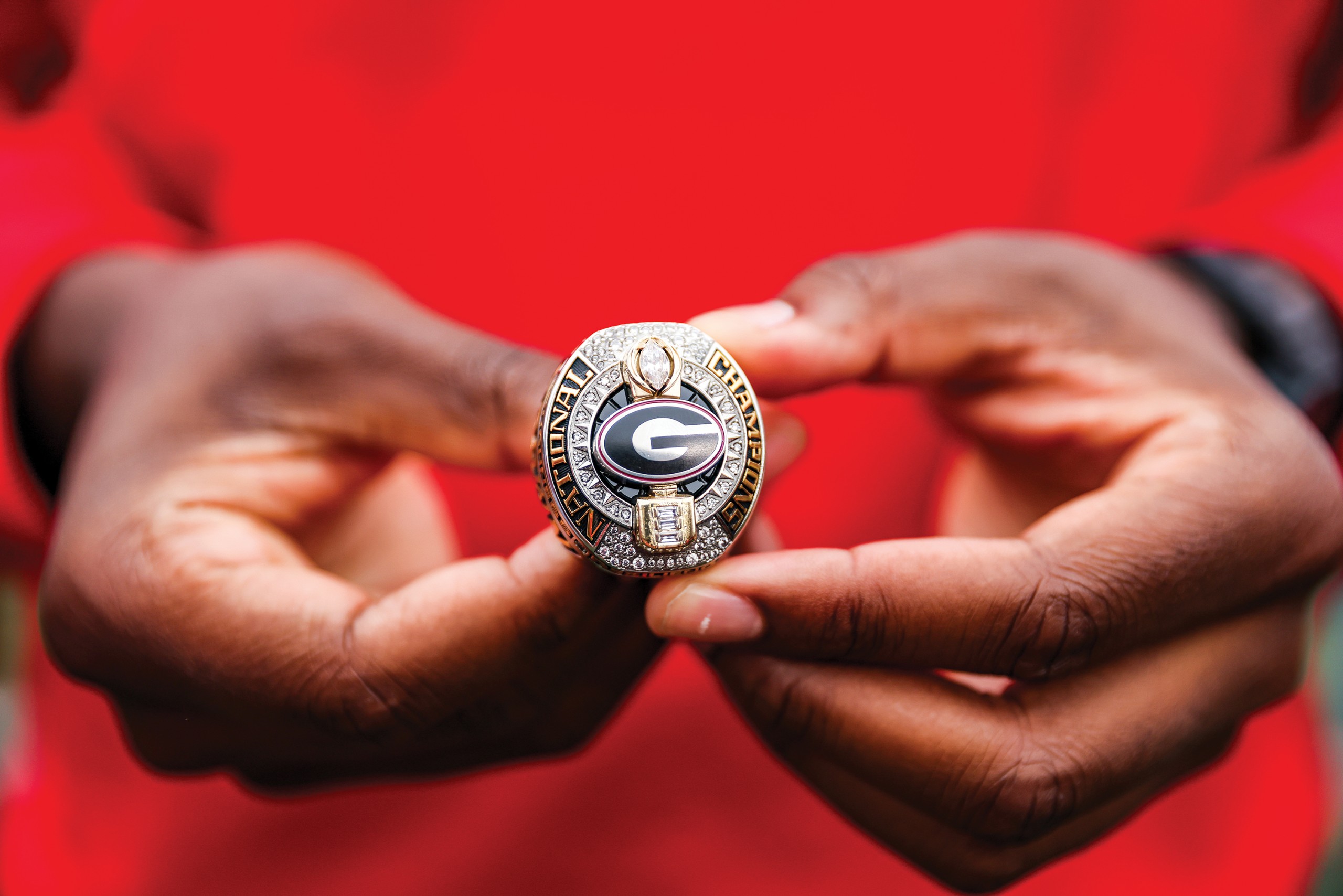 After stumbling in the SEC Finals, Georgia bested Alabama in the 2021 College Football National Championship to secure the title after a 41-year drought. However, Head Coach Kirby Smart is looking to establish a legacy rivaling the likes of his former boss, Nick Saban, who has guided Alabama to six national titles since his hire as head coach in 2007.

It is shaping up to be an uphill battle. Smart has lost a record 15 players to the 2022 NFL draft, including five first-round picks. In addition, four members of his coaching staff have left for other pastures, while 13 more players transferred to play for other schools. 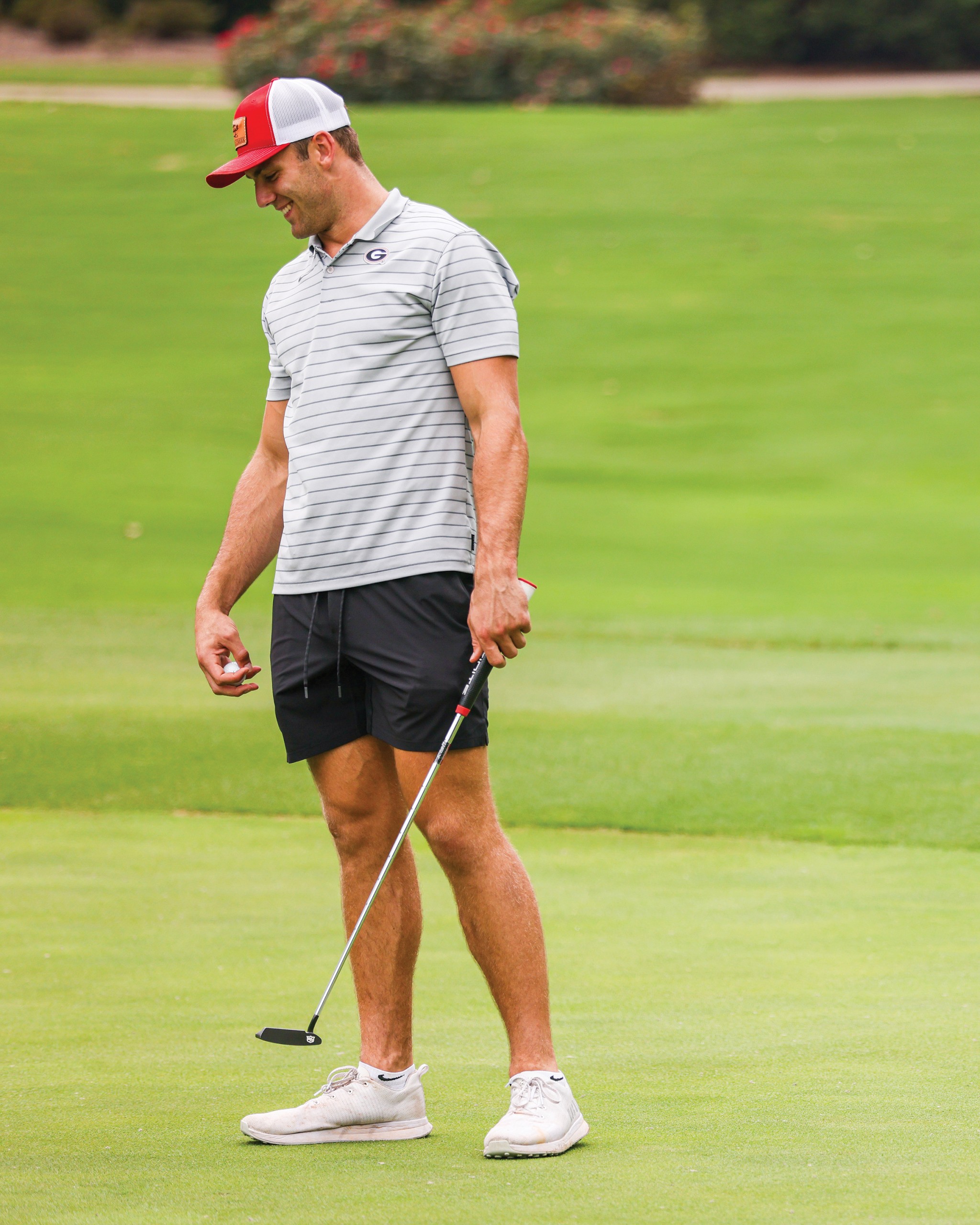 The Bulldog’s defense last season posted an average of 9.5 points allowed per game during the 2021 season. The next closest was Clemson University, whose defense allowed an average of 15 points per game.

The Bulldog’s defense proved a mighty wall for any offenses looking to run the ball. As noted in a Saturday Down South analysis, UGA’s opponents had 462 rushing attempts this season, and not a single one was longer than a 20-yard carry by a running back. 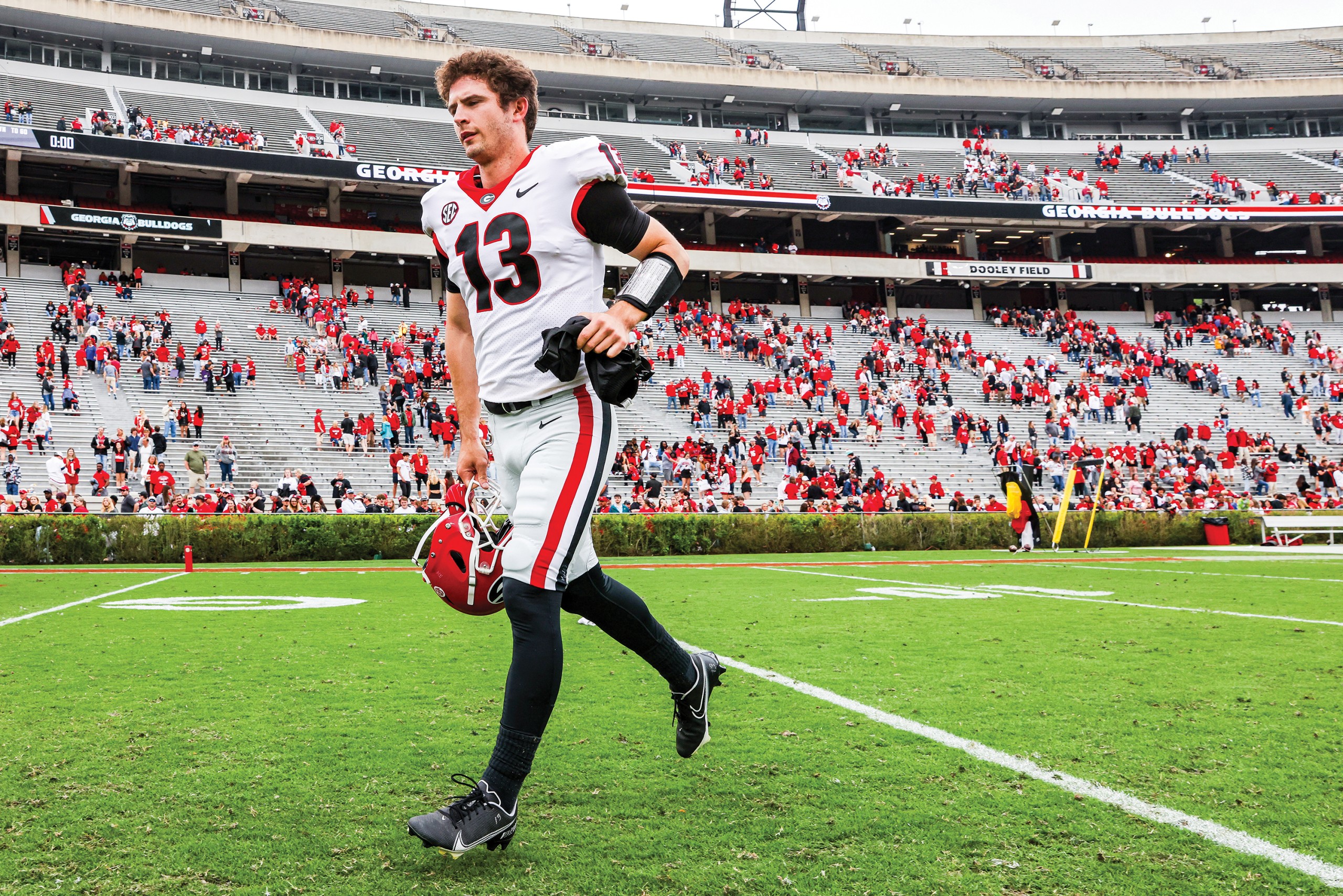 With pieces still falling into place, the spotlight will fall on returning and new players alike. 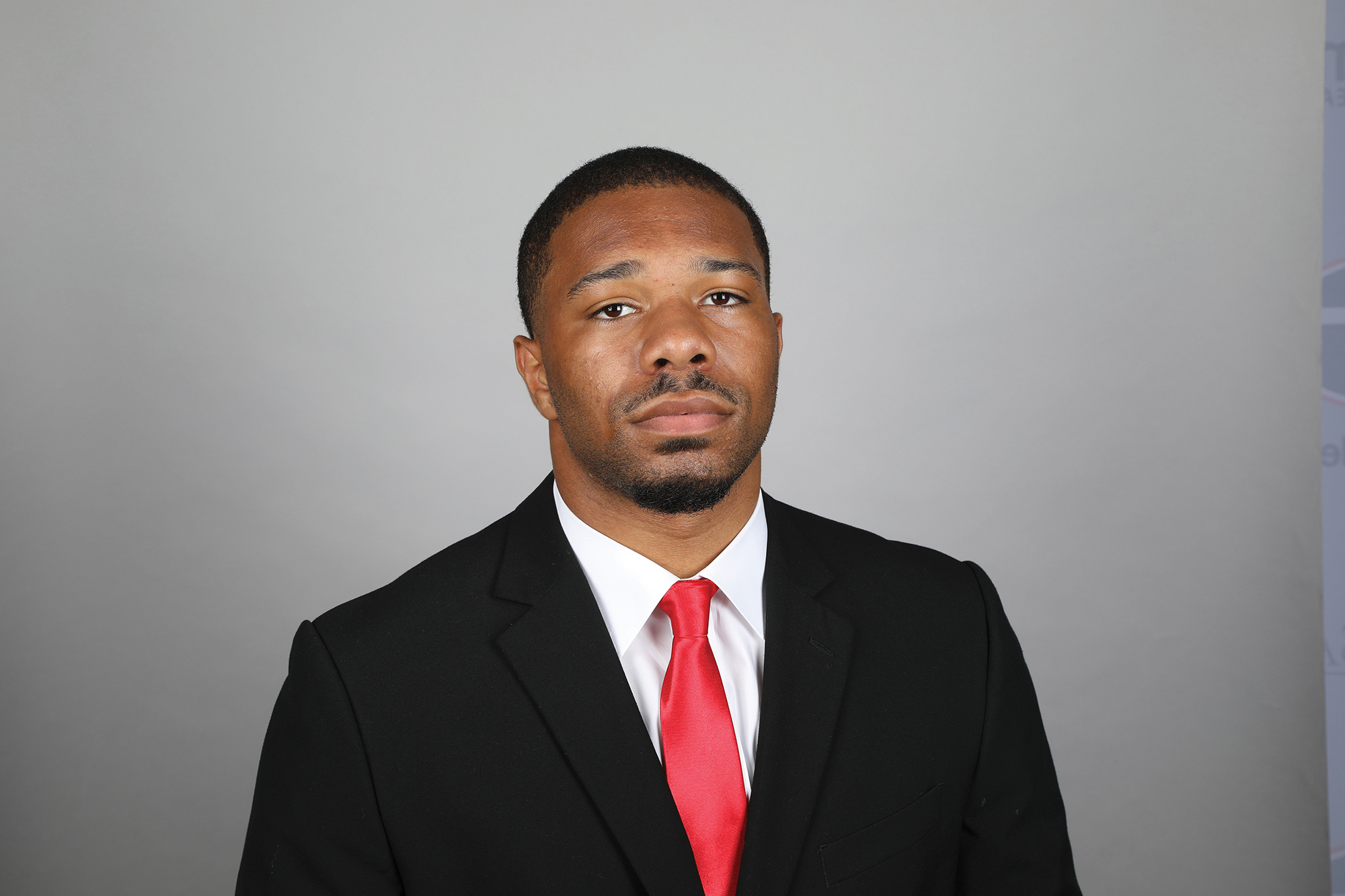 The right guys on the bus: 245 pound linebacker Jamon Dumas-Johnson stopped the Ducks from running the ball three times in UGA’s first game of the 2022 season.

Rising stars include Jamon Dumas-Johnson, who spent most of last season as a reserve linebacker. Weighing in at 245 pounds, Dumas-Johnson was named to the preseason watch list for the Butkus Award, given annually to the nation’s top linebacker across all levels of play.

Returning talent includes tight end Brock Bowers, who caught two receptions for 38 yards in the stomp against the Ducks. Don’t be fooled. This 19-year-old from California was named the SEC Freshman of the Year and finished the 2021 season as Georgia’s leading receiver last season with 56 catches for 882 yards with 13 touchdowns.

Also making his return is Bennett, now 25-years-old. While not initially accepted by the UGA fanbase as JT Daniel’s replacement, Bennett turned red hot in the fourth quarter of the national championship game. Named as the game’s Offensive MVP, he threw a pair of touchdown drives to secure a solid lead and the eventual title. 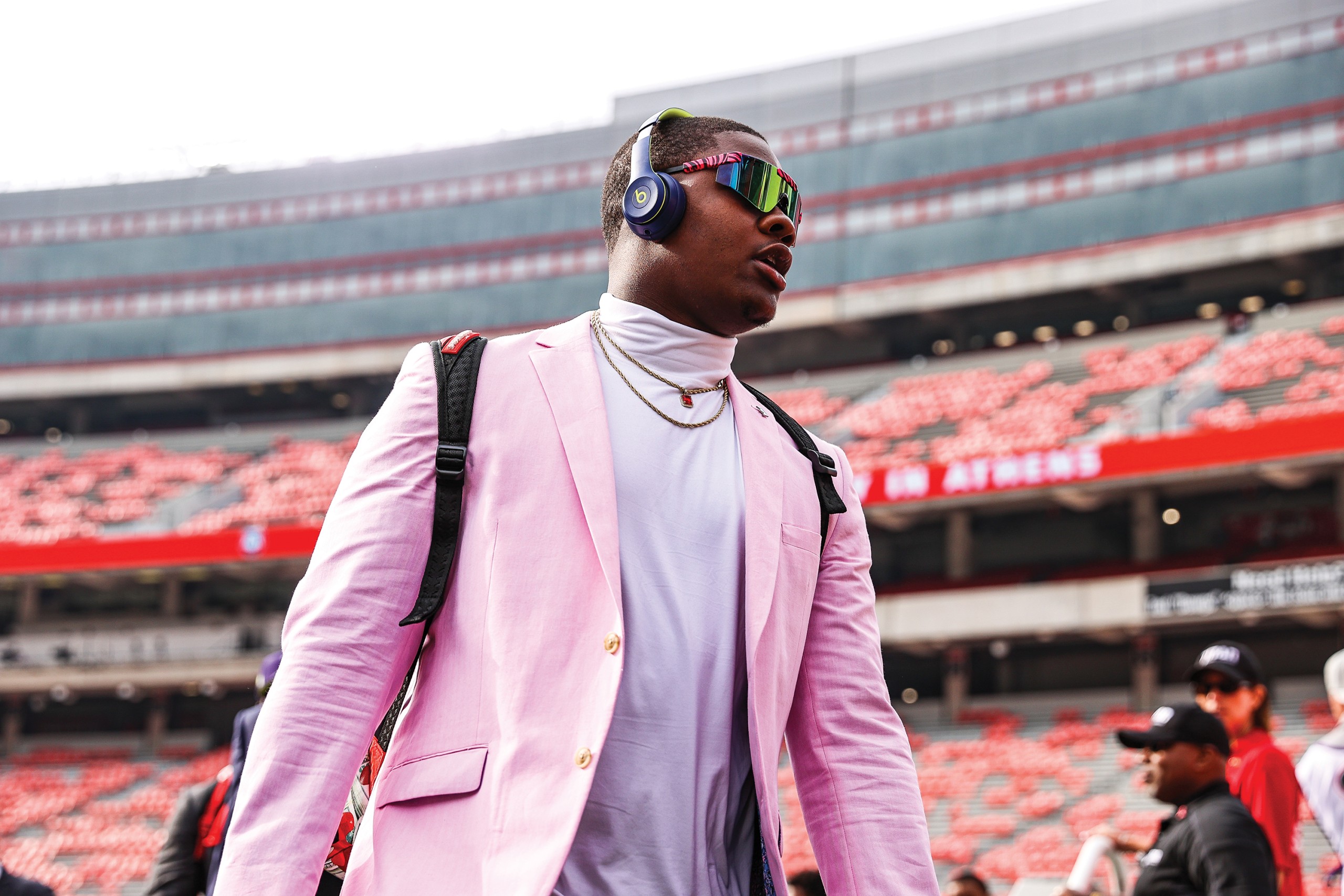 Georgia defensive lineman Warren Brinson (97) before the Bulldogs’ game against Arkansas on Dooley Field at Sanford Stadium in Athens, Ga., on Saturday, Oct. 2, 2021.

However, despite his astounding performance against the Ducks, DawgNation reporter Mike Griffith said Bennett may not be the starting quarterback by the end of the season due to the role’s difficulty.

“I don’t think fans realize just how complex the [quarterback] position is,” Griffith said. “I kind of equate them to fighter pilots because they’ve got to make so many adjustments, so many decisions on the run… It’s hard to think three-dimensional.”

With a giant target on their back, Georgia’s greatness depends on their offensive line stepping up to compensate for an untested but high-potential defensive line. Yet, nothing is guaranteed for the reigning champions. With strong opponents on the rise, the Dawgs will need to be on their A-game to make a deep run this season.

“Nobody likes to hear it, but you got to get a little lucky,” Griffith said. “That’s part of the equation.” 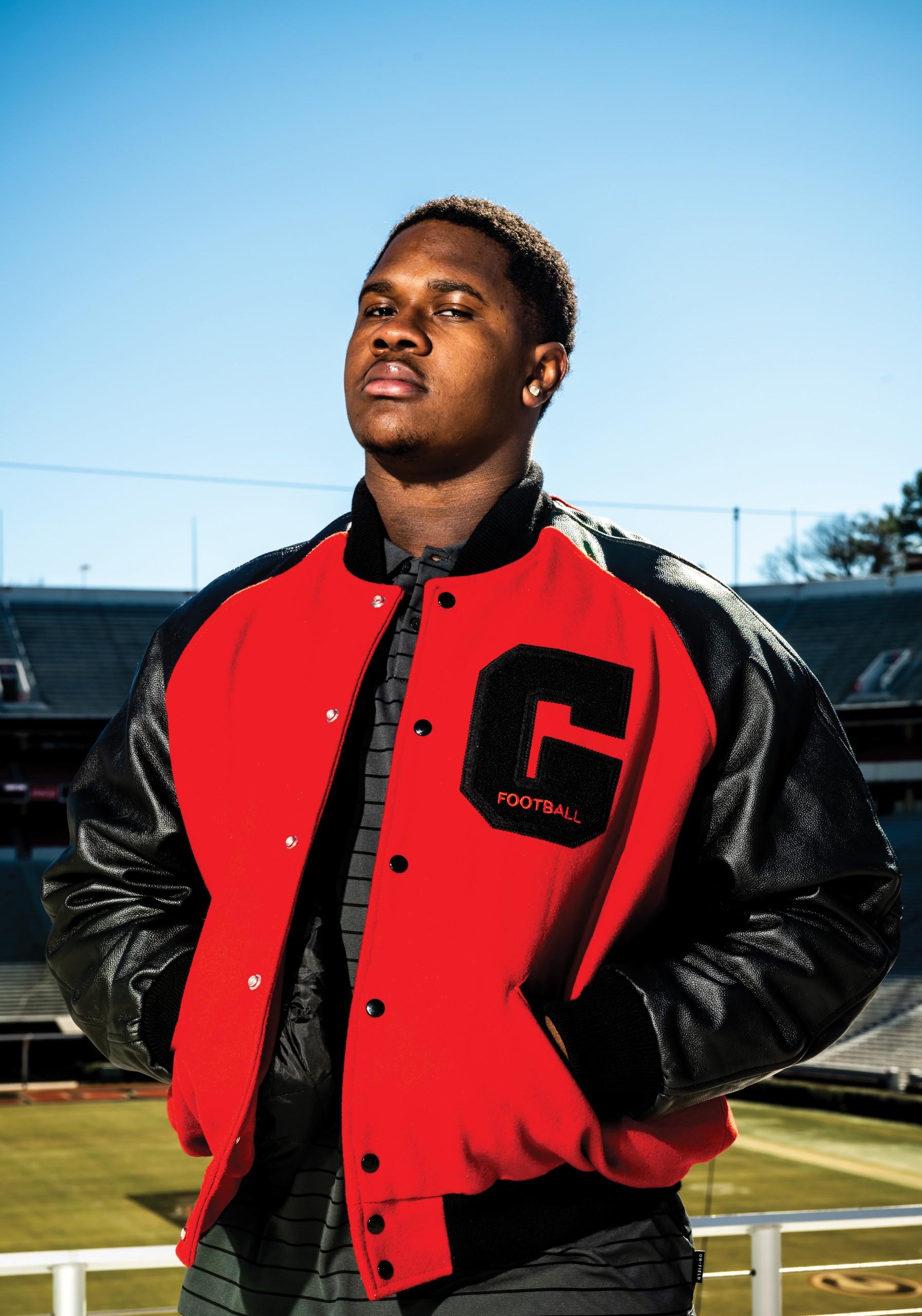 Savannah’s own Warren Brinson is slated to start this season as a first-string defensive tackle. A rising senior, Warren attended Savannah Christian Academy before eventually receiving a full-ride to UGA. 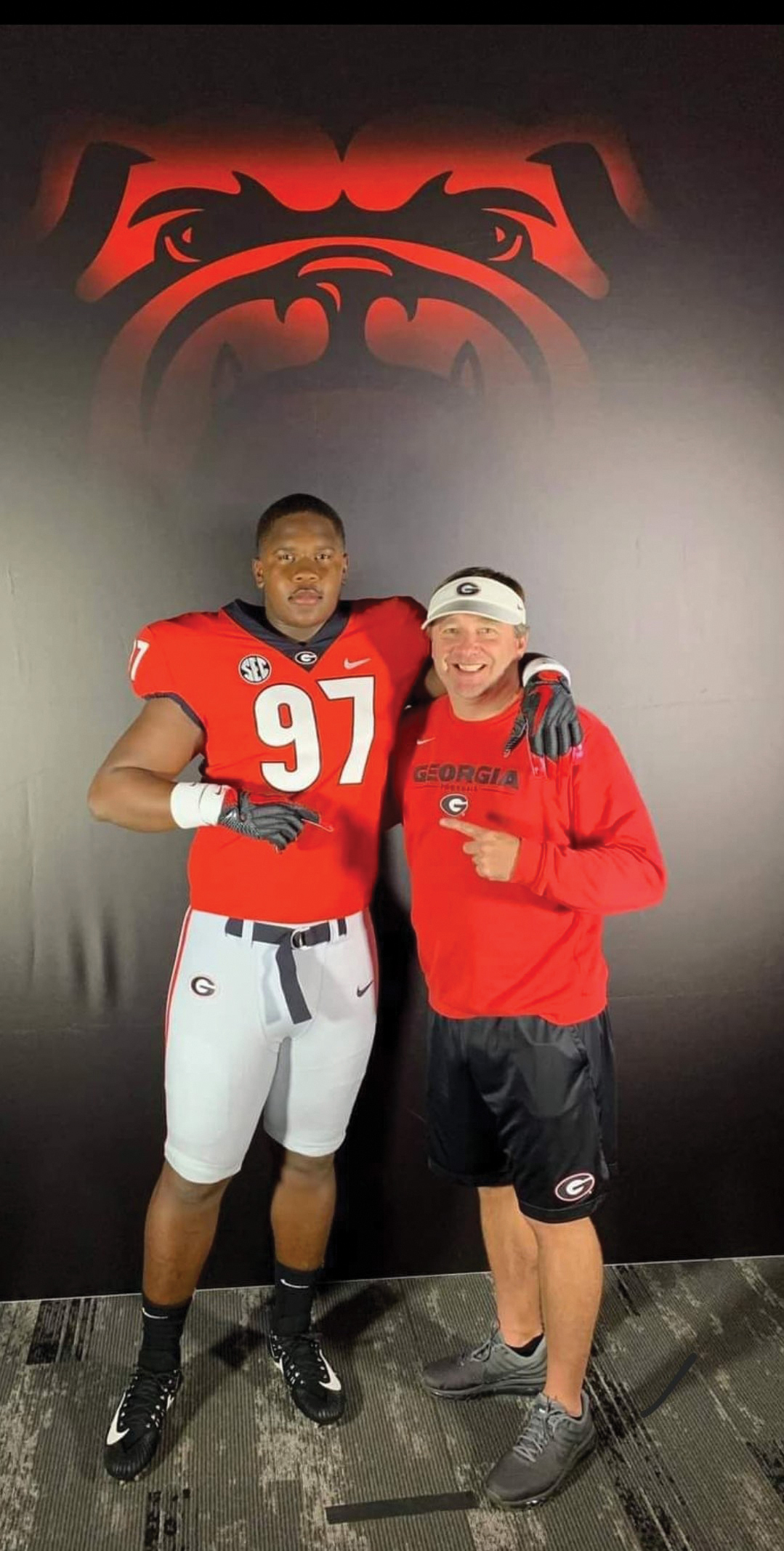 In his spare time, Brinson prioritizes giving back to Savannah. He recently volunteered at the Ronald McDonald House Charities of the Coastal Empire’s Wine, Women and Shoes event. Next summer, Brinson will host a kid’s summer camp to raise funds for a local charity of his choice, said his agent, Nate Shaffer. 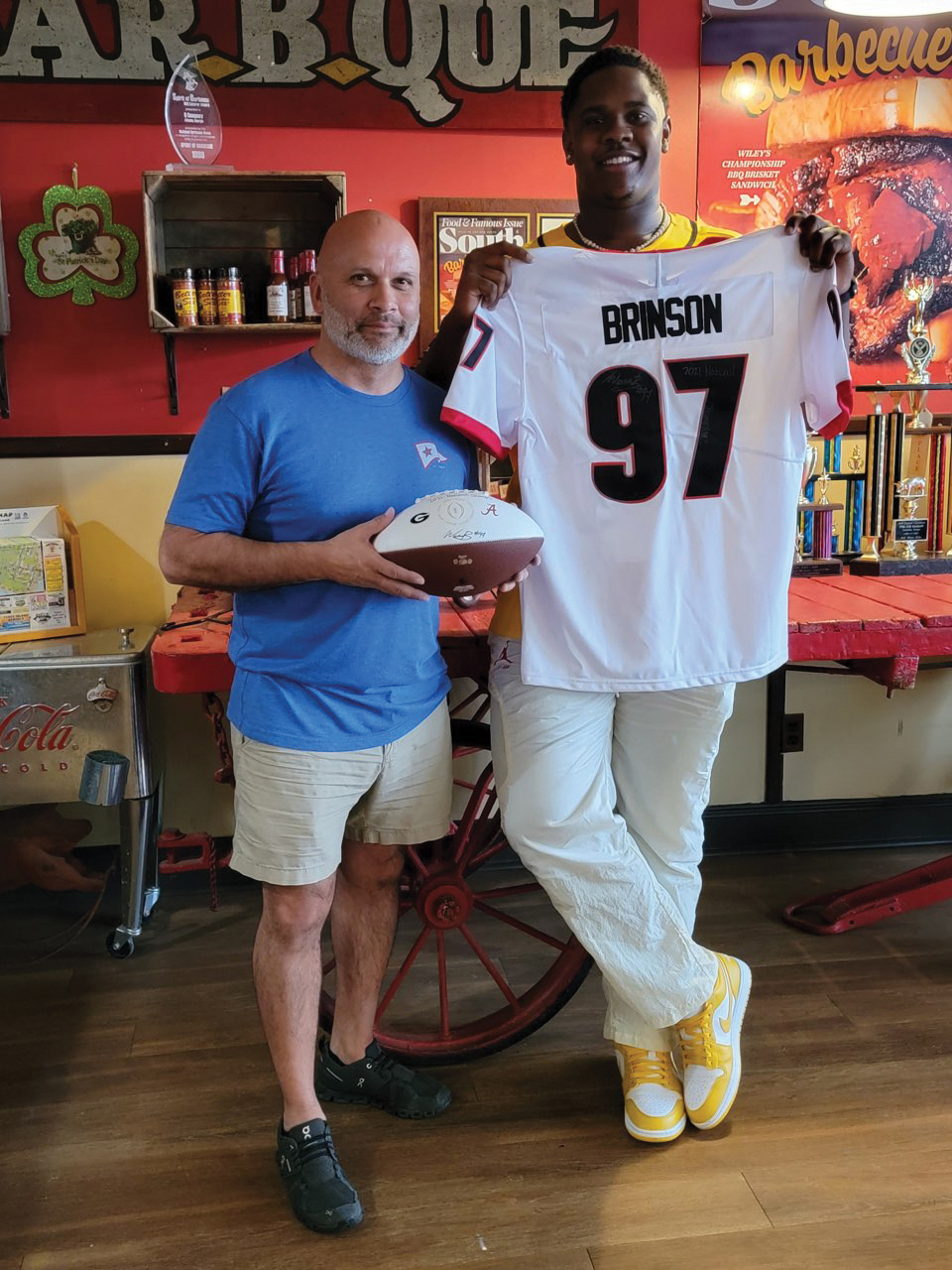 “He is very big on letting people know that he is from the Savannah market,” Shaffer said, who runs S² Sports & Entertainment Agency. “Everywhere he goes, he likes to say that he likes to represent the 912.”