A Door Slams, A Window Opens

They took him off the air, but Savannah takes care of its own. Bill Edwards’ passionate and loyal listenership were shocked by his absence - many wrote letters to find answers for his abrupt departure. But South reached out to the local legend to share his story and new platform, “Get Real America.” 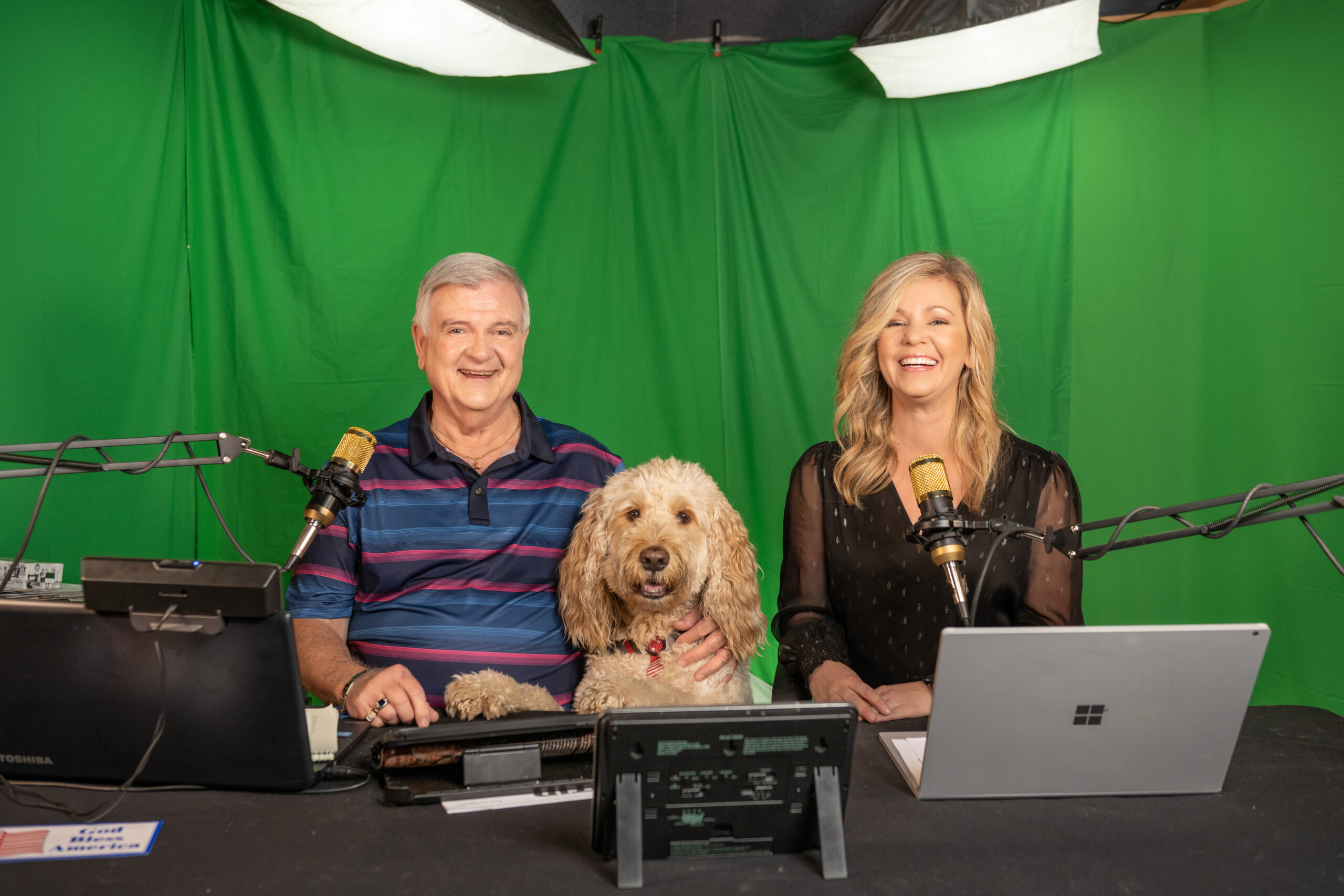 A Savannah native from the cradle, Bill Edwards, has become a household name to the people of the Hostess City. For the last twenty years, commuters have tuned in to 97.7 FM to hear his updates on the goings-on, and much to his surprise, he became the iconic morning show host, the familiar and comforting voice on everyone’s drive to work.

With countless accolades and stellar ratings, his career never faltered, but both Edwards and his listenership were blindsided when the plug was pulled on his program with over two years left on his contract. 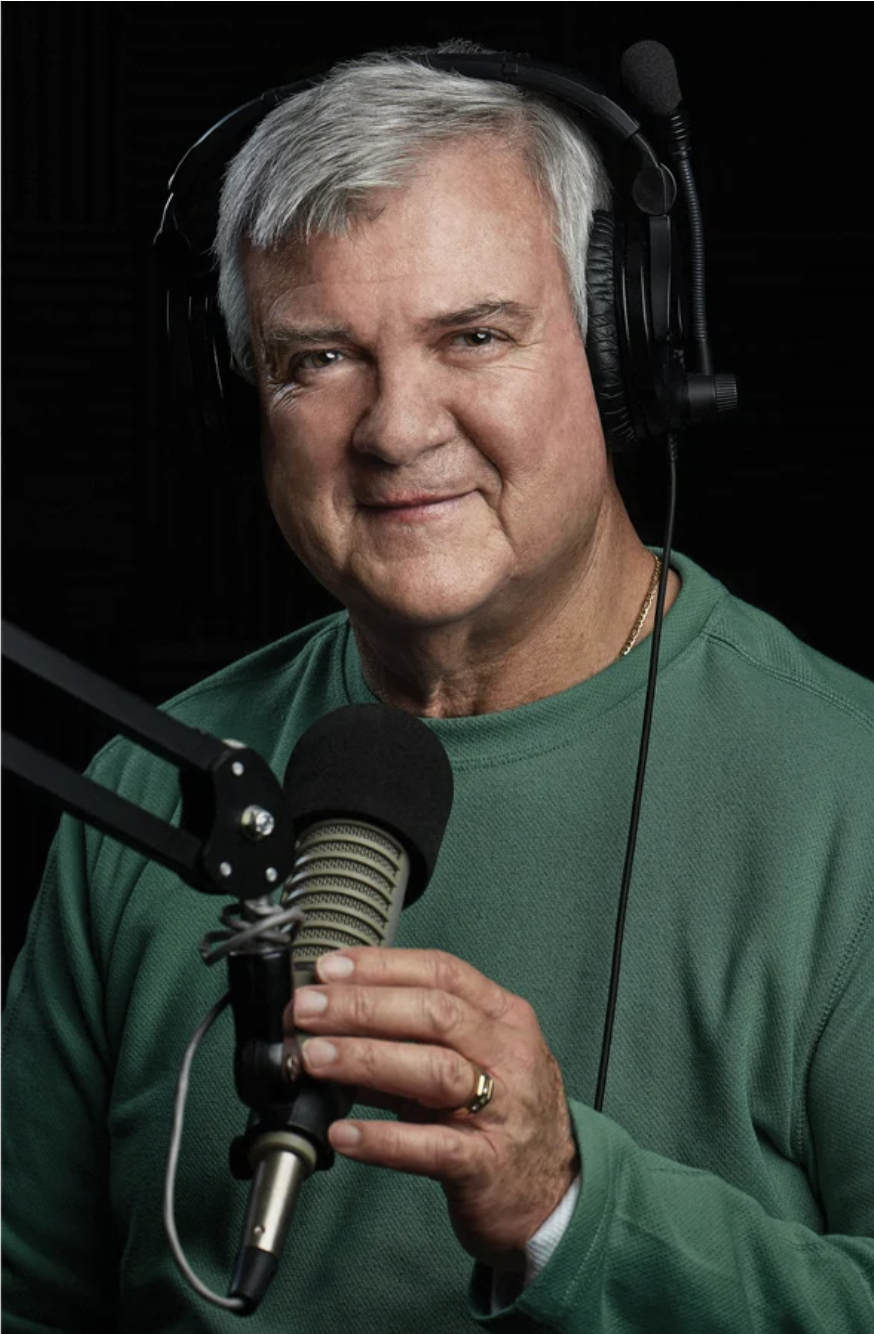 We called Edwards on a Wednesday morning from rural Maryland, a state that feels part of the South by technicality only. And, of course, had to ask about the weather, missing the familiar humid warmth. The weather, a comfortable mid-70s in the Coastal South, he continued to share what he loves about Savannah, “The beauty of it, the people, the atmosphere, the history- here on the coast you’re near the ocean, it’s just fantastic,” he explained. In referencing his early career in the Army reserves and the times he spent out of state in Charleston, SC and Wilmington, NC, I was curious if he would ever leave Savannah again and he promptly replied, “They’d have to take me out feet first.” 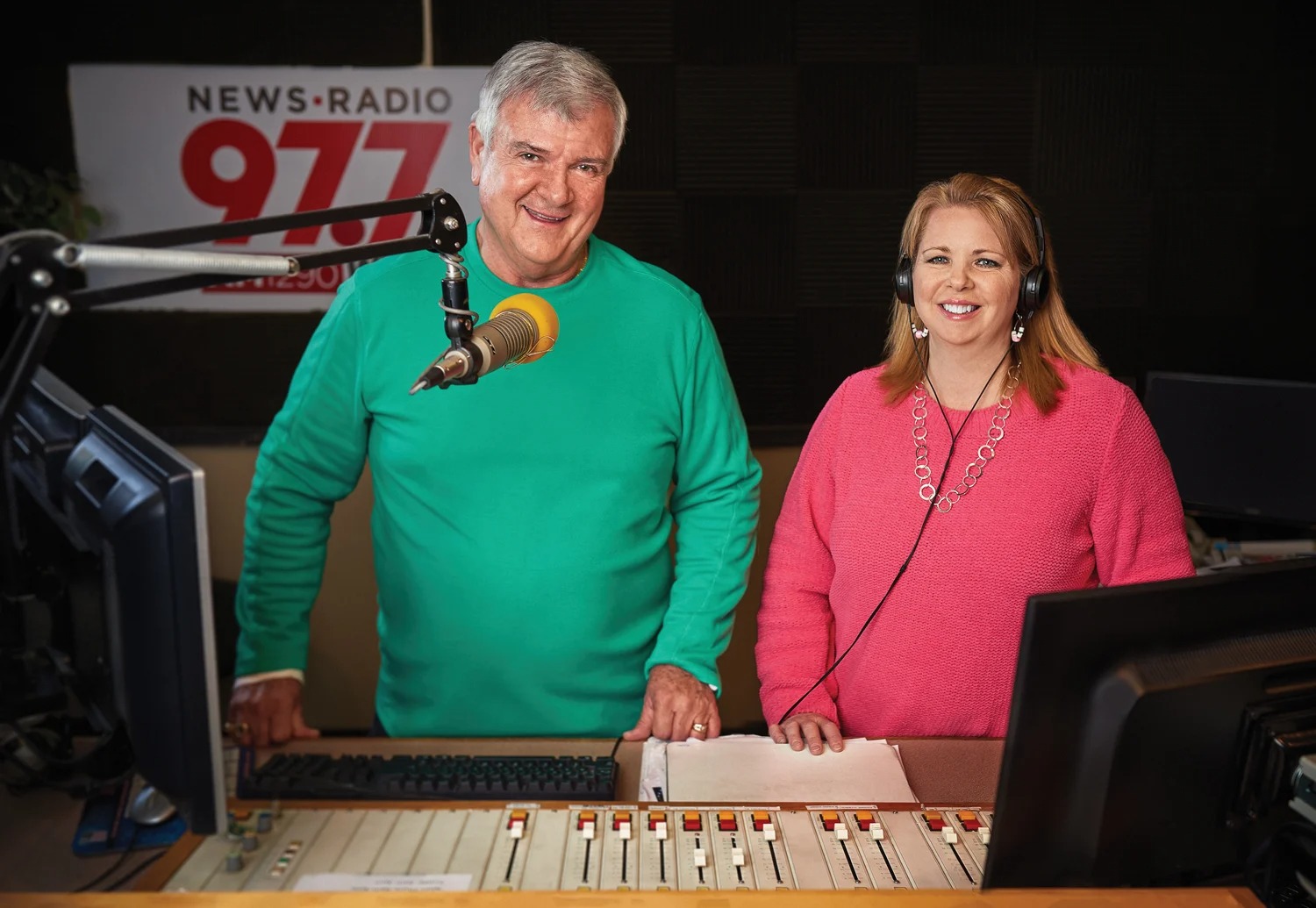 Bill Edwards and Laura Anderson (97.7 FM; AM Savannah with WTKS)

Edwards impressive resume in radio only brushes the surface of his expertise. From earning a bachelor’s degree in broadcast journalism from the University of Mississippi to a Master’s in Liberal Arts and Communication from Armstrong-Atlantic State University, paired with an extensive career in sportscasting and news directing, it is safe to say Edwards knows the business. Since 2002, AM Savannah with WTKS has been increasingly popular as Edwards propelled the station’s revenue and helped them claim “Savannah’s Favorite Talk Station” three years in a row. But despite its tremendous success, it was a complete shock to Edwards when he was abruptly let go.

He explained that this was not a situation where you go to work with bated breath, waiting for the guillotine to drop. “I’d never been so blindsided in my life. This one came right out of the blue. The ratings were great. I had the top revenue-producing show in the region, which included Charlotte, Raleigh and Charleston, and I still had two and a half years of my contract,” he explained. Edwards was told the reason was financial, but he insisted, “I don’t know whose grave I peed on.”

The community response has been a silver lining to the dark cloud after leaving the station for the last time. “People I don’t even know just walk up to me outside restaurants or the grocery store. I had a guy that started a petition to get me back on. It was extremely heartwarming to know that people loved the show and loved me. I got a letter from one guy that said he felt like I was almost his second father.” He attributed the show’s great success to being a relatable host to the people, by keeping them informed, telling the truth and giving publicity to the good kids. “The media is so good at giving great publicity to the bad kids, so I wanted to give publicity to the good kids- talking about the kids who really deserve the publicity seemed to resonate with the audience. I tried not to be too bombastic and have people as guests from either side.”

As for his new venture, Edwards said, “When God slams a door, he opens a window.” His new conservative podcast “Get Real America” with co-host Brittany Brown and producer Dean Burnette seeks “truth and real American values” while reaching a millennial and baby boomer audience. The show is live Monday through Thursday from 7 to 8 a.m., with highlight shows on Friday, and is available on all major social platforms. 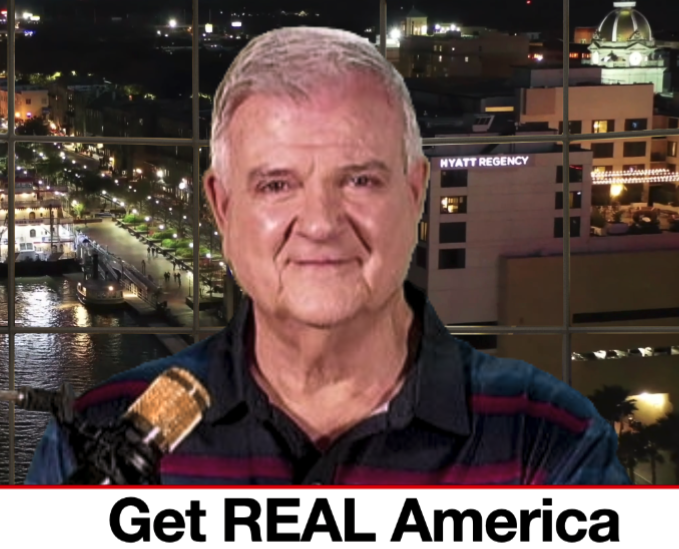 Listen to “Get Real America” on Spotify or iTunes or wherever you find your podcasts. Watch along at youtube.com/@getrealamerica and watch past episodes at granewsmedia.com.

Edwards continues to turn lemons into lemonade, excited about his new platform and traveling with his wife and family.