13 of the Greatest Southern Photographers

South features the work of 13 photographers who beautifully encapsulate the essence of Southern living through imagery.

Landscapes shot in and around Long Island and Charleston, SC, where Stetler currently resides have inspired a new body of work combining his affinity with nature and his fascination with the pinhole camera to create enigmatic images shot “without glass.” / Photo: Mark Stetler

To be a Southern photographer is to capture images of a region with vast natural beauty, distinctive culture, complex history and inexplicable ethos. South presents the first of two installments of curated works from the greatest photographers wandering the Southeastern United States.

“With this composite I wanted to create something truly unique. The original photo was taken January 1, 2018 when it snowed on Tybee. When I combined the star and pier images you can’t distinguish the stars from the snow falling. It’s really special” 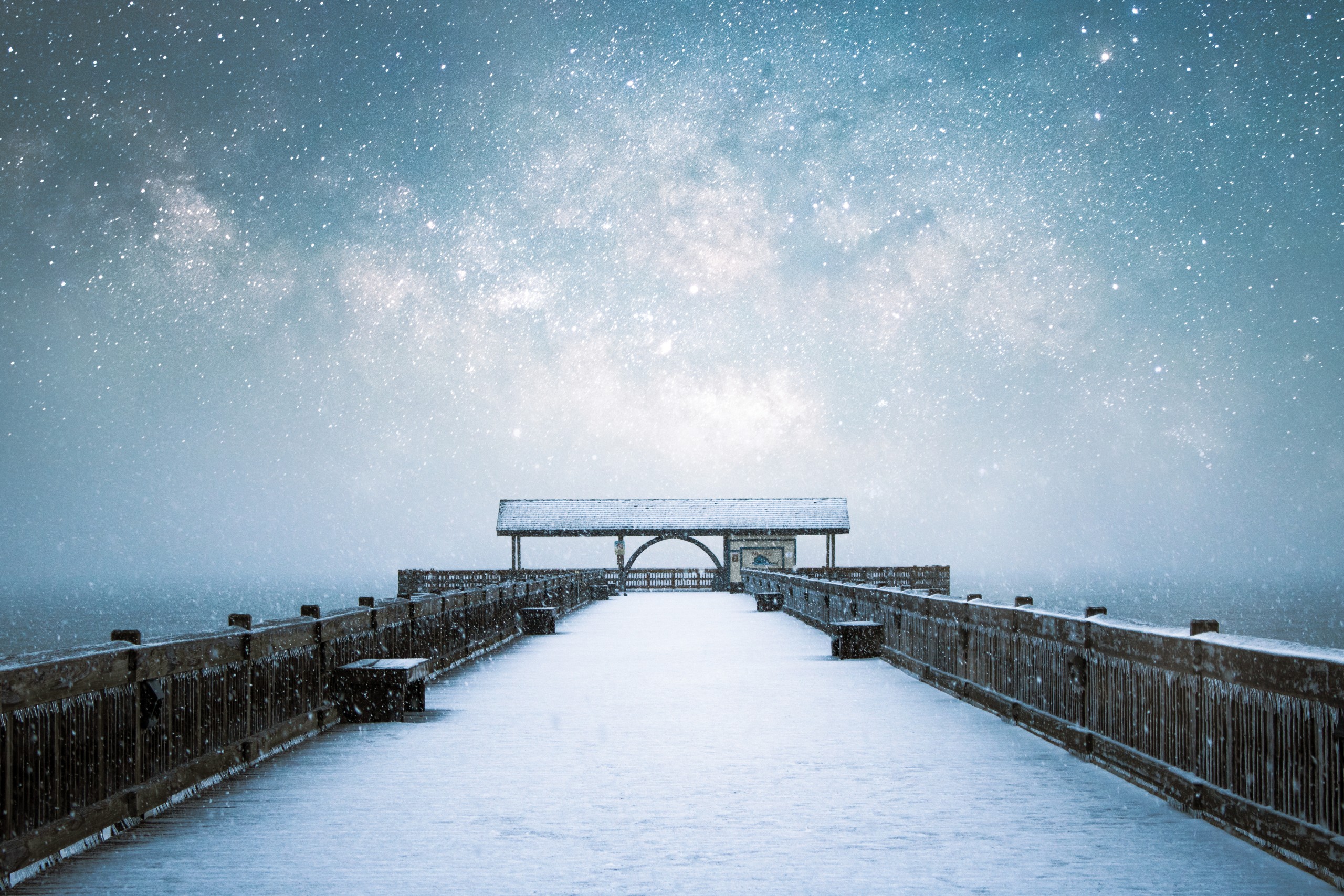 “Inspired by light and life, alone, learning to trust and love, with an insatiable hunger to create, an unquenchable wanderlust and thirst for adventure. Unencumbered, I take flight and travel with visas of pixel and camera.” 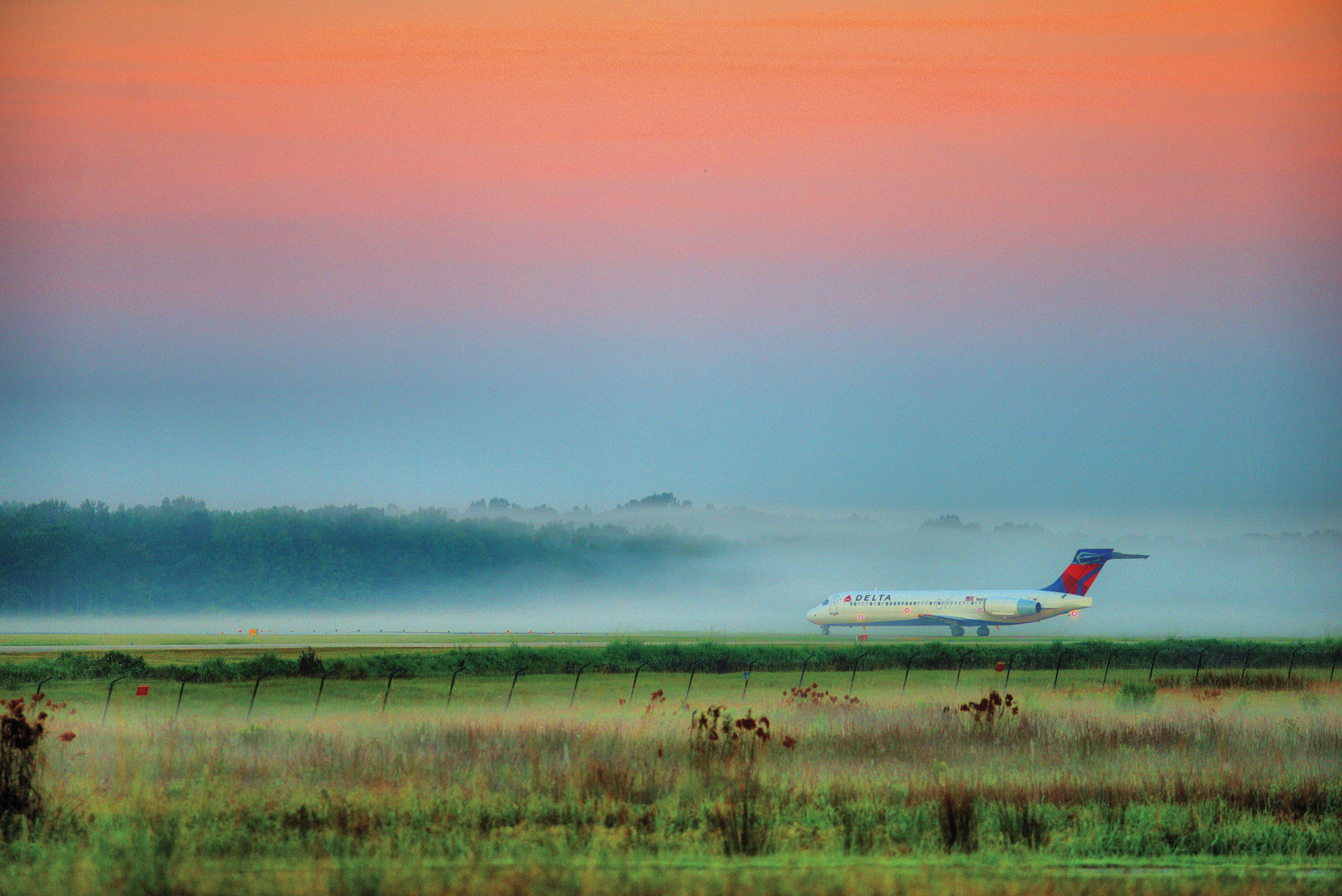 “I was out making photos of deep sea fishing. Waters were very rough. We came back in to the harbor and I saw the yacht with a party on deck. I motioned to the lady in my shot to move to the prow alone. And voilà. She knew what the shot needed. Natural and fast.” 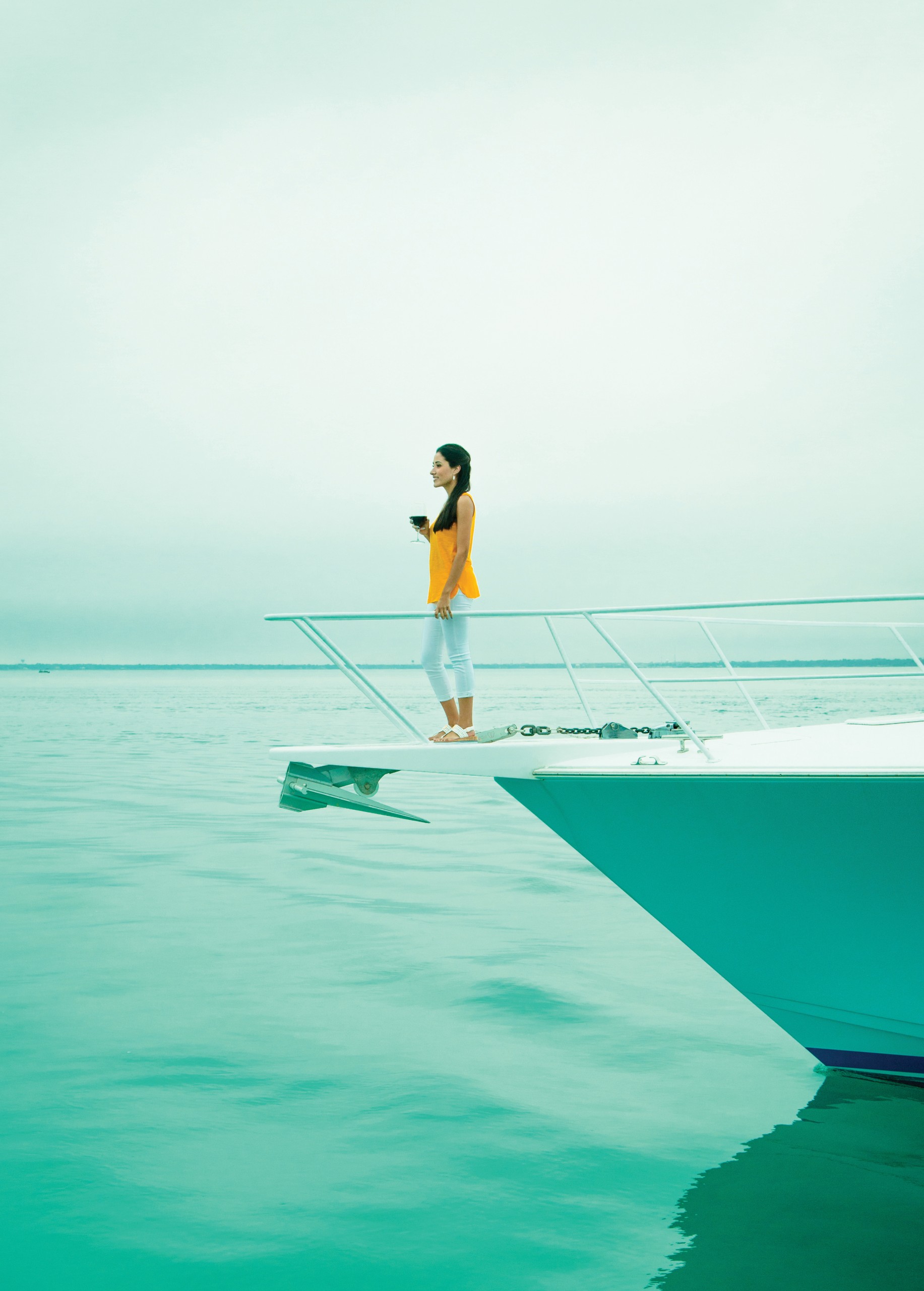 “The best days in the Lowcountry are spent searching for redfish tails during the early morning sunrise near St. Simons Island, Georgia. Tailing redfish are most commonly spotted during flood tides in the fall months, often pushing into inches-deep water to find crustaceans and other marsh-dwelling food.” 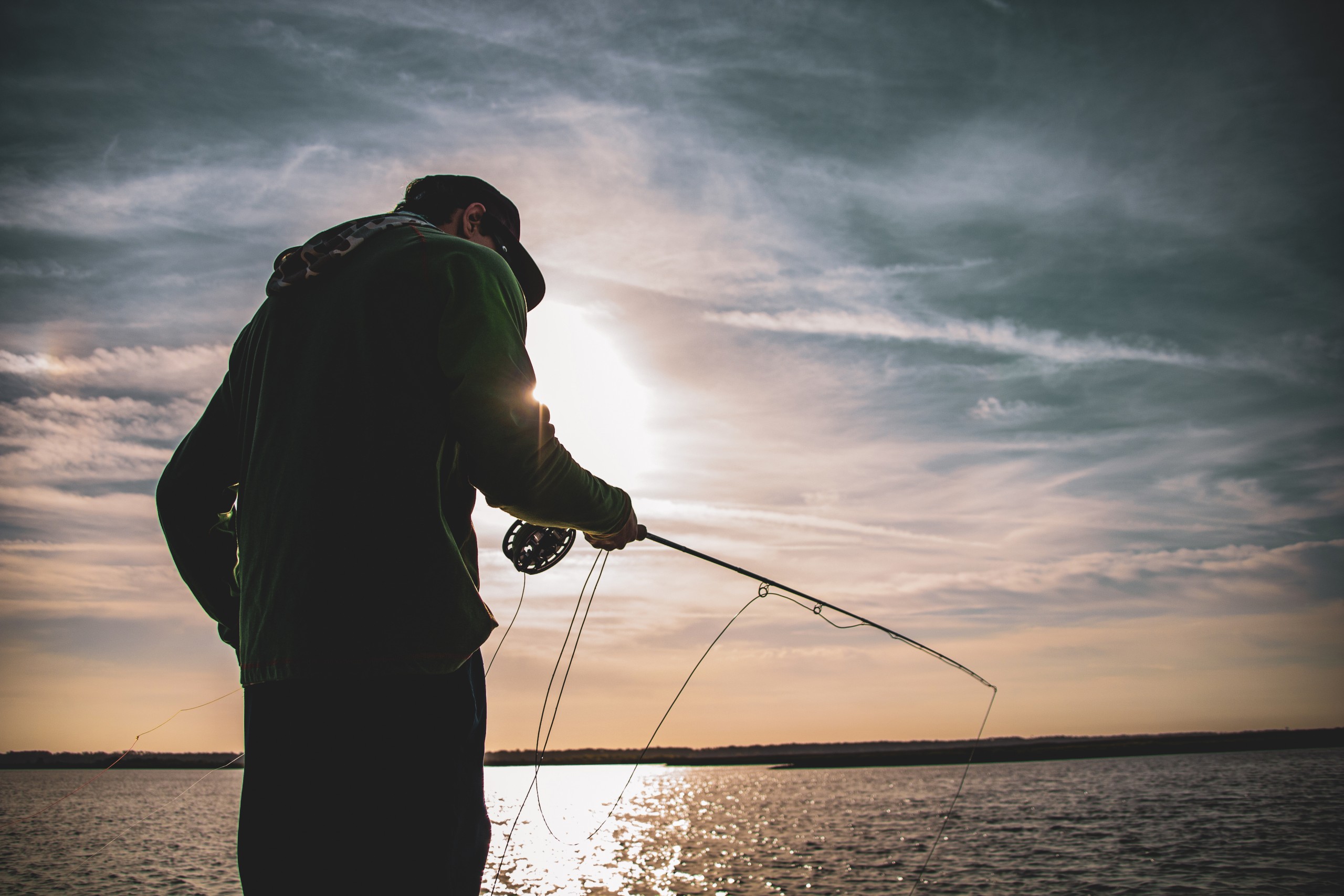 Landscapes shot in and around Long Island and Charleston, SC, where Stetler currently resides have inspired a new body of work combining his affinity with nature and his fascination with the pinhole camera to create enigmatic images shot “without glass.”

The smallest lighthouse in Georgia, and one in danger, the Georgia Trust for Historic Preservation put the Cockspur Lighthouse on the 2008 list of ten “Places in Peril.” It’s one of the most photographed locations on Tybee.

“I did not have a tripod near, so I improvised with a rock to hold the lens skyward which attributed to the unwonted framing.” 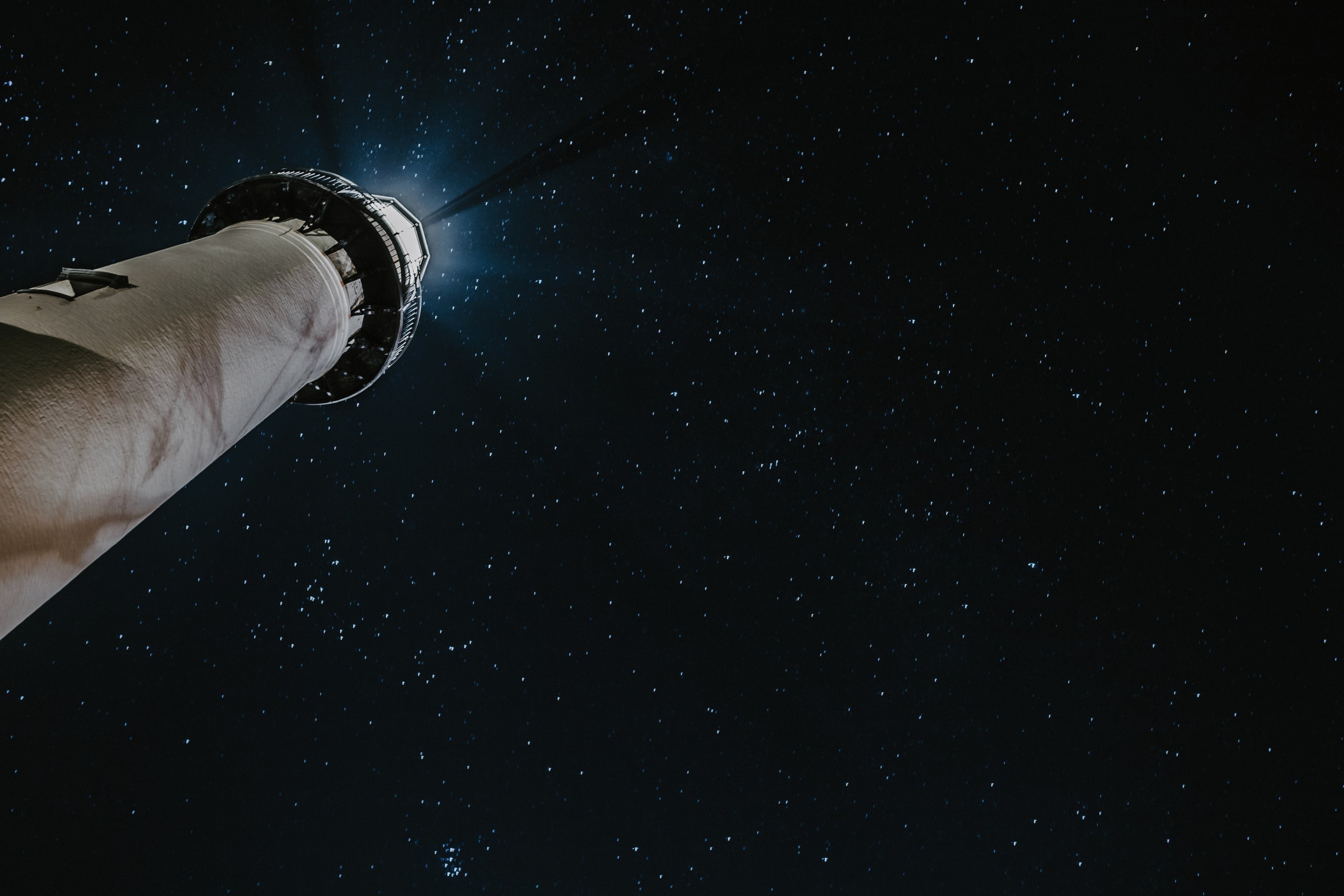 “As a photographer, capturing moments as they happen is my passion. Whether I’m capturing a fleeting life event or a quiet moment, like this one spent with my friend Bella, age 12, my eye remains restless. Here, we’re exploring the shoreline at sunset on New Year’s Day, 2021 on Tybee Island beach, during the COVID-19 pandemic.” 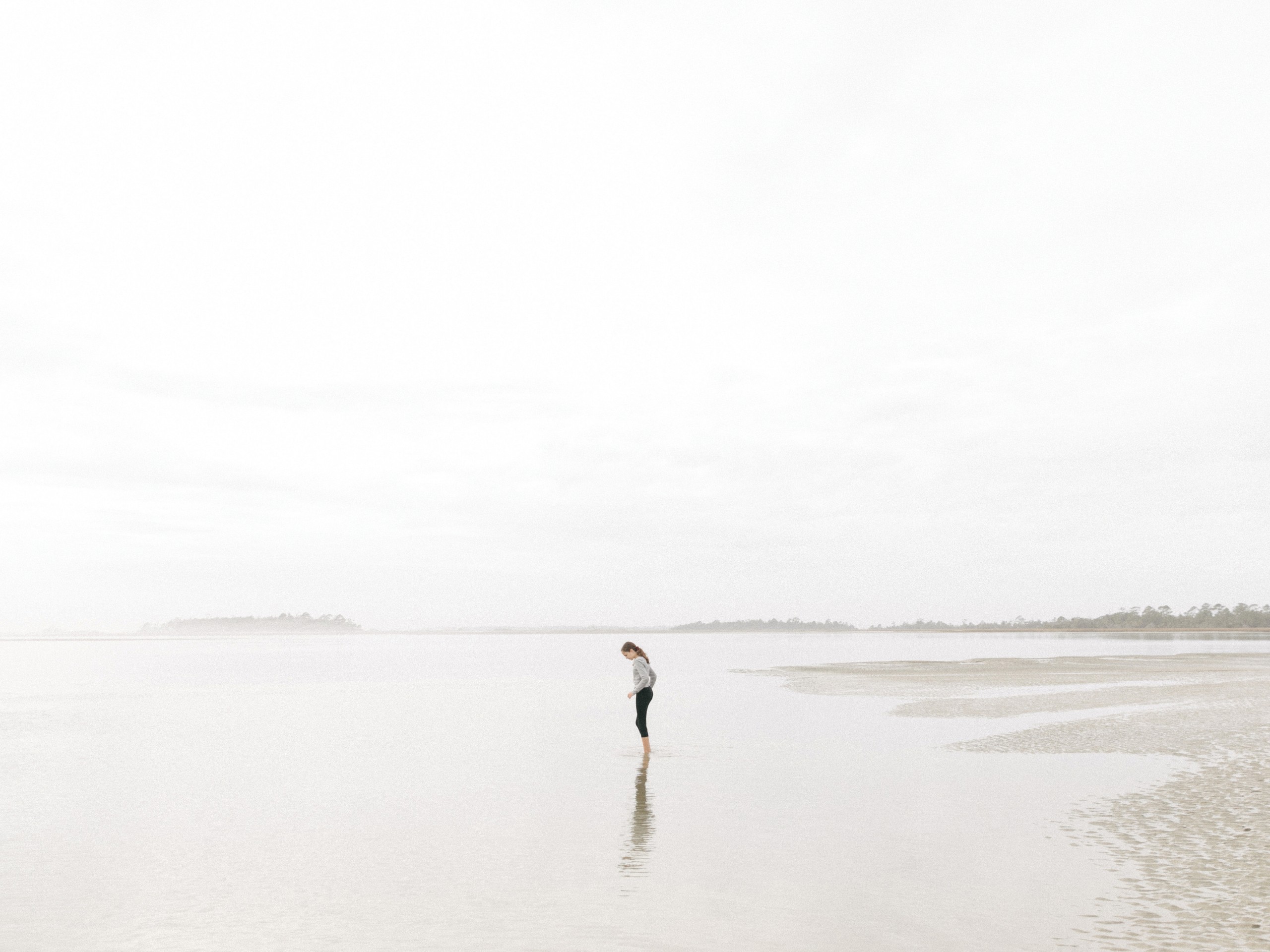 It was an absolute delight and pleasure when Rod Ida staged his custom fabricated Twin Turbo Tucker replica. Although masterfully designed and built in New Jersey, the stunning piece of artful automobilia embodied the scene at this Coastal Southern farm. 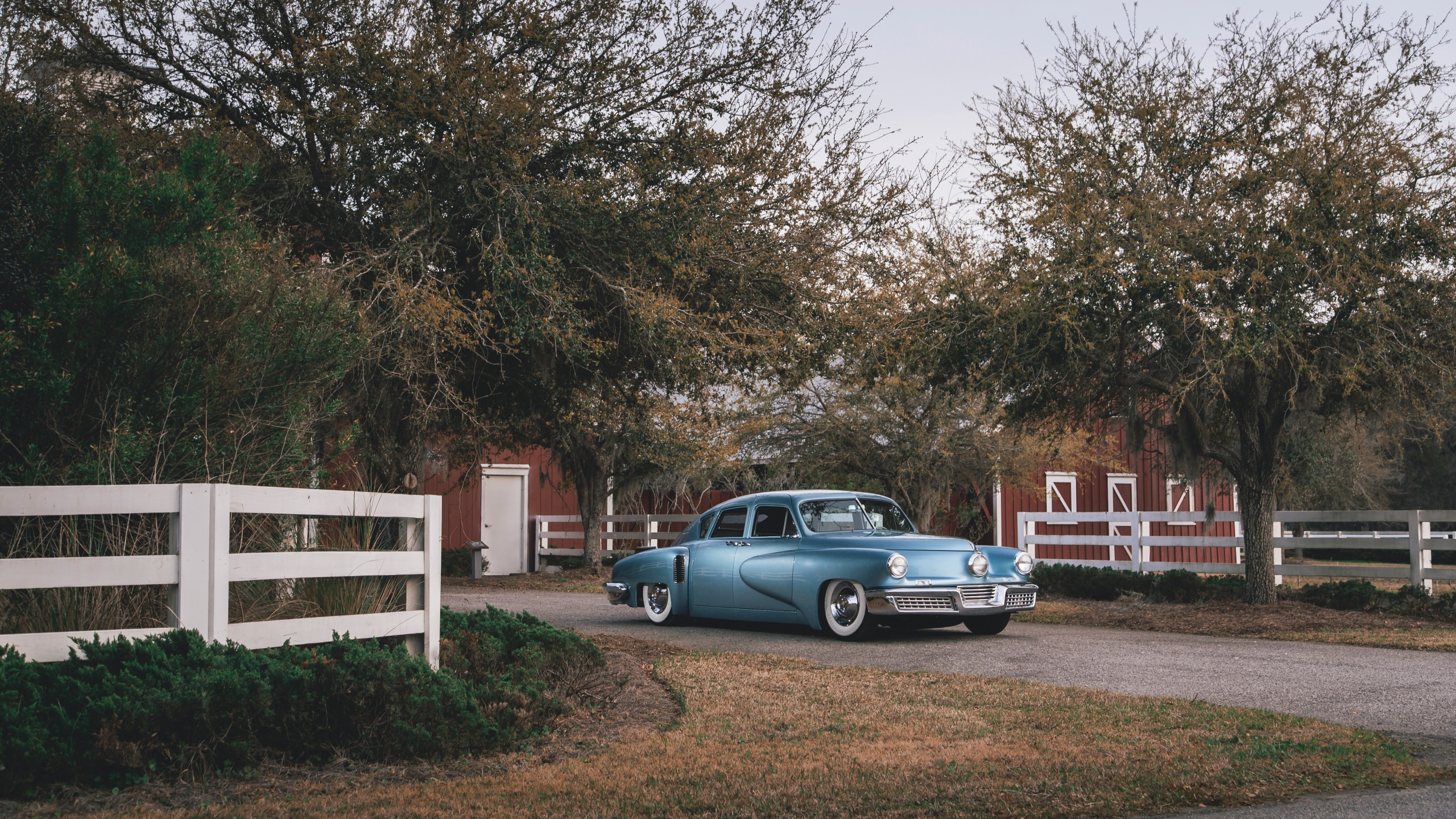 “While photographing from a helicopter, I spotted this beautiful stretch of sand on the south end of Hilton Head Island. I asked the pilot to circle back around, and I leaned out of the open door and captured a solitary runner on his/her morning run. This is an unaltered image showing the color of the water that day. I find it interesting how the spartina grass that is washed up on the beach appears from the air.” 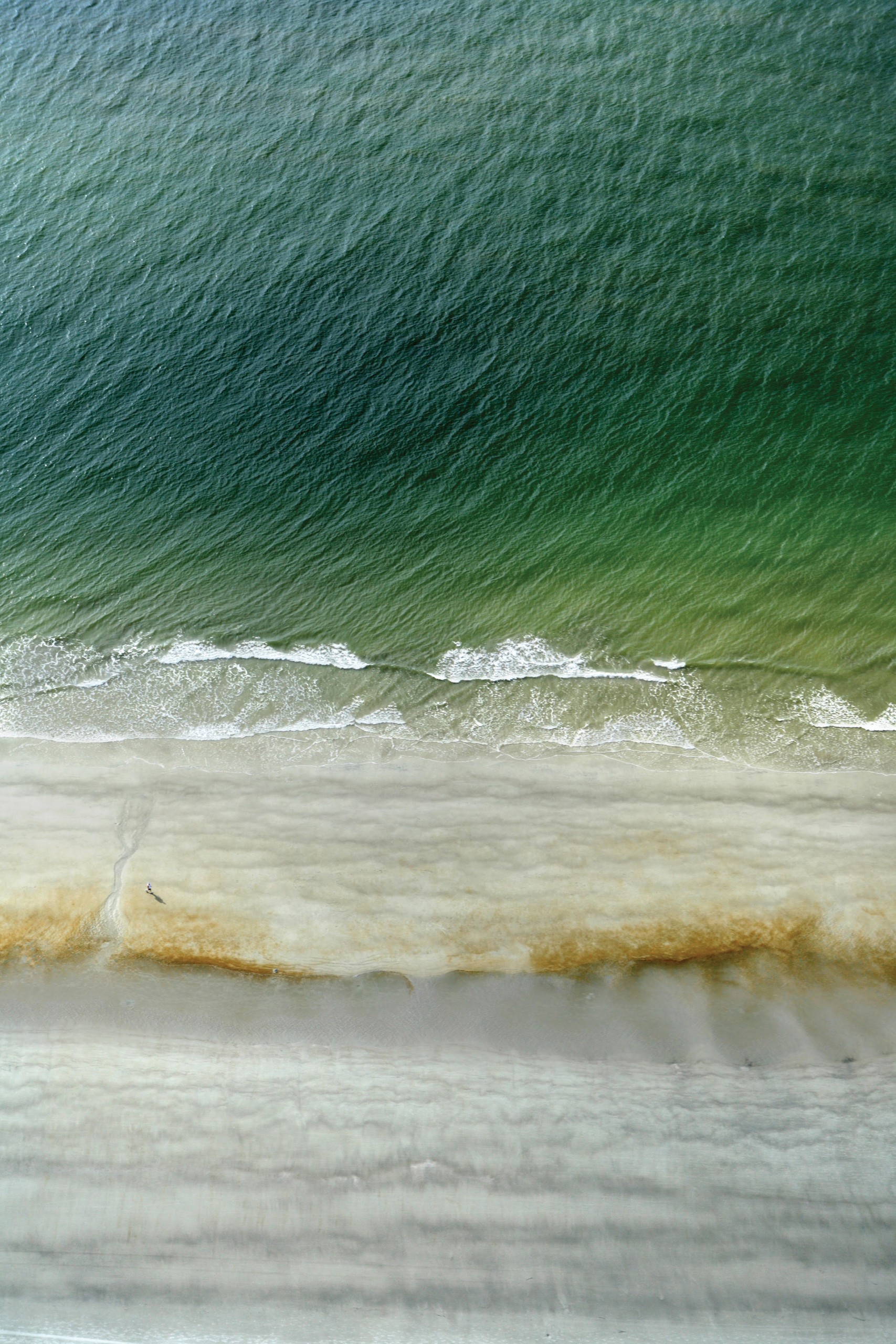 Old Sheldon Church is one of Ben Ham’s first Lowcountry works ever offered for sale. This piece was transformational in Ham’s career as it shaped how he approaches photography that is designed to evoke an emotional response—not just a photographic scene. Nearly approaching 10-million-dollars in sales, Ham’s work has clearly captivated collectors across the world.

Also noteworthy—Old Sheldon is shot by many photographers, and Ham tried to shoot it many times before getting this one. It was a completely different angle than most people shoot it, and one he hadn’t considered.

“I spend a tremendous amount of my creative time scouting. I often return to a scene at a later time for just the right light or conditions. It can sometimes take many trips to get the mood I am looking for. I approach my subject much like a painter, finding an interesting point of view, then refining it by slight movements to see how spacial relationships line up. I only setup the camera when this is done. I slip under the dark cloth to focus… This method requires me to work on a single composition per outing. It is the only way to work for me.” 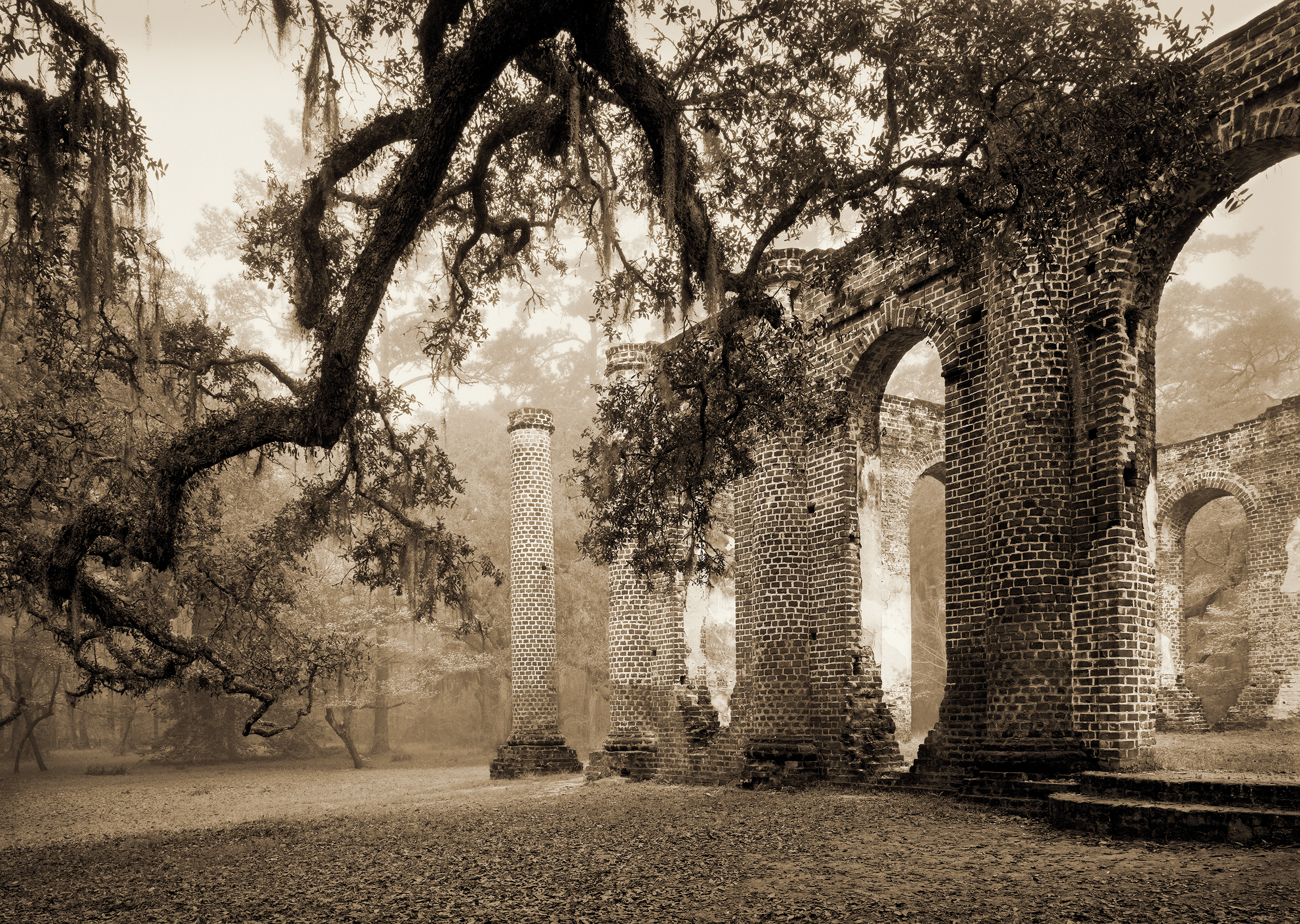 “Imagine trying to find a place where GPS is of no assistance and hordes of mosquitoes are your only travel companion—but the destination is one of nature’s best-kept secrets. This daunting sink hole is over 100 feet deep, but its charm comes from how the light bursts through the water.” 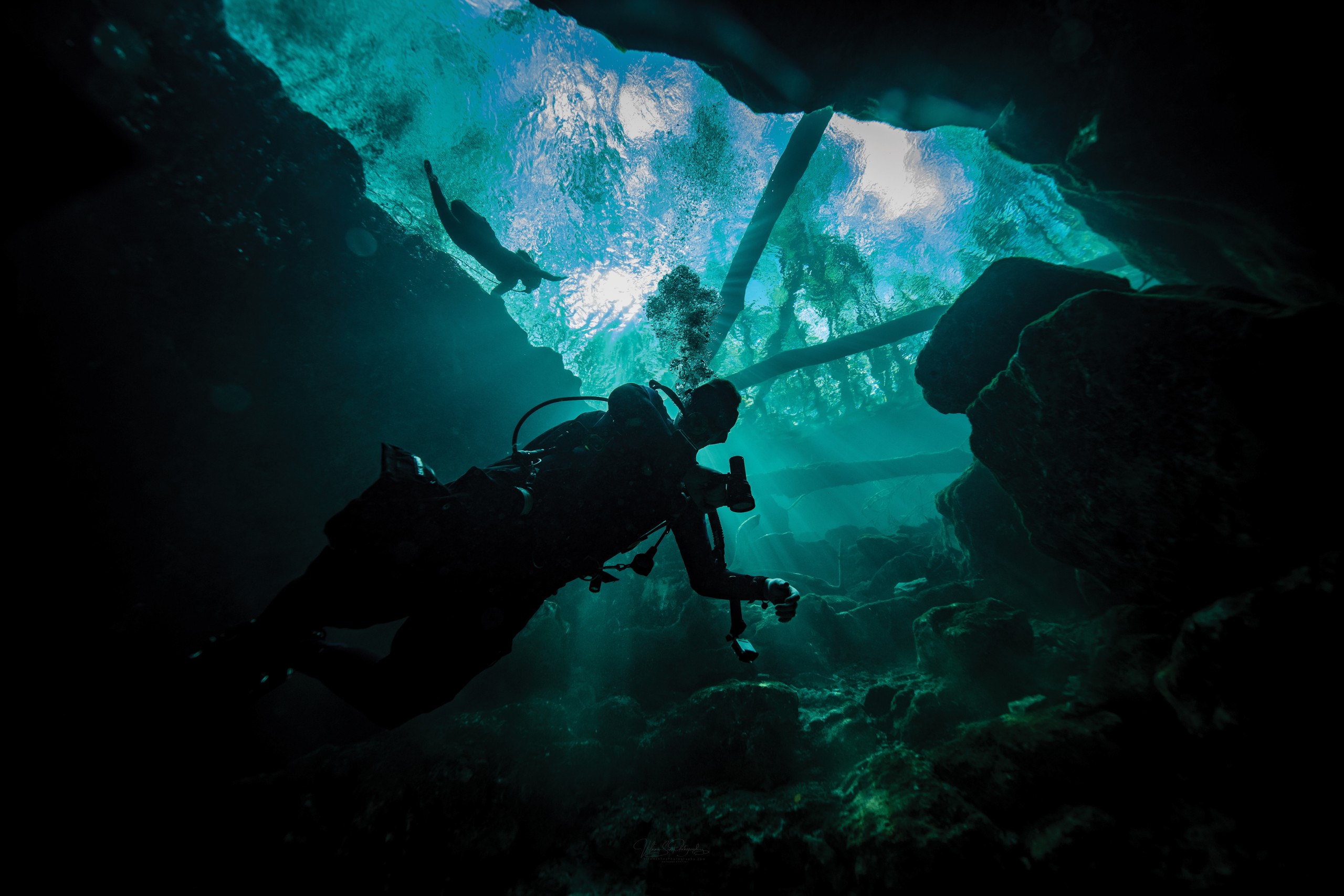 “There’s something pretty incredible about mornings in the Coastal South. This particular morning happened to be my birthday, the colors were like nothing I’ve ever seen before, nor have again.” 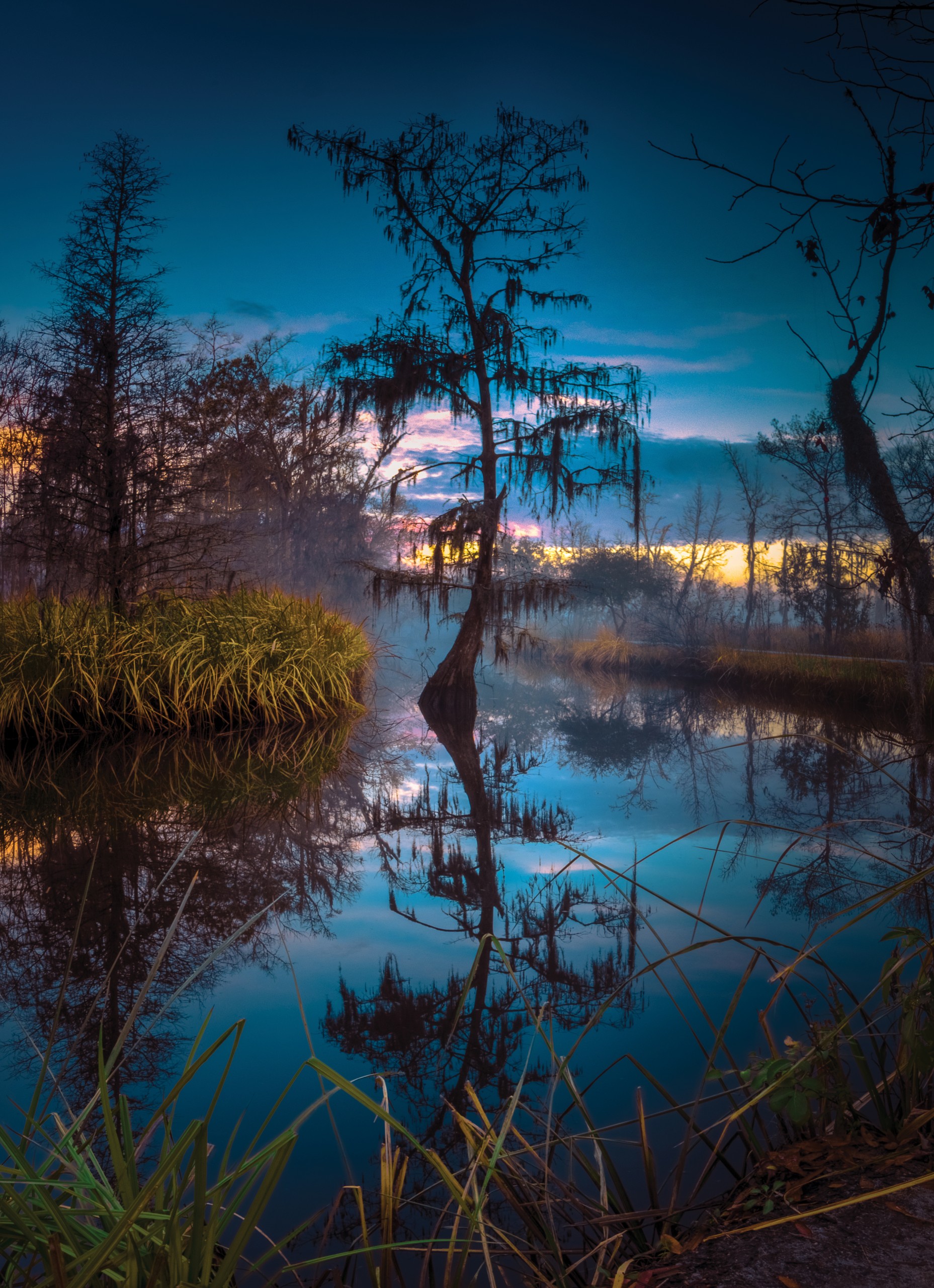